Jane Fletcher, one of our wonderful volunteers, has been involved with Horatio’s Garden London & South East since August 2020. She helped to plant the 10,000 plants needed to get the garden started. 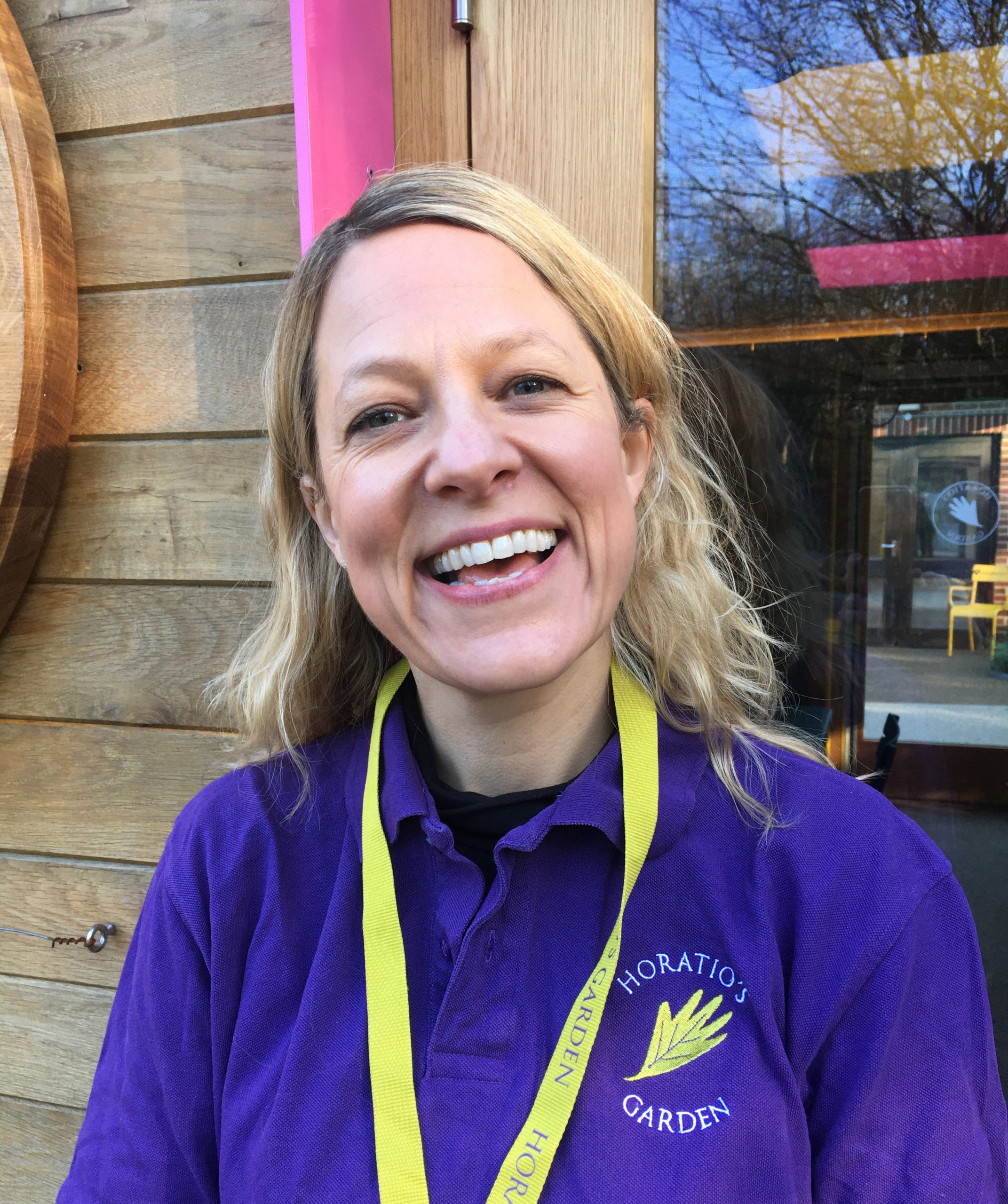 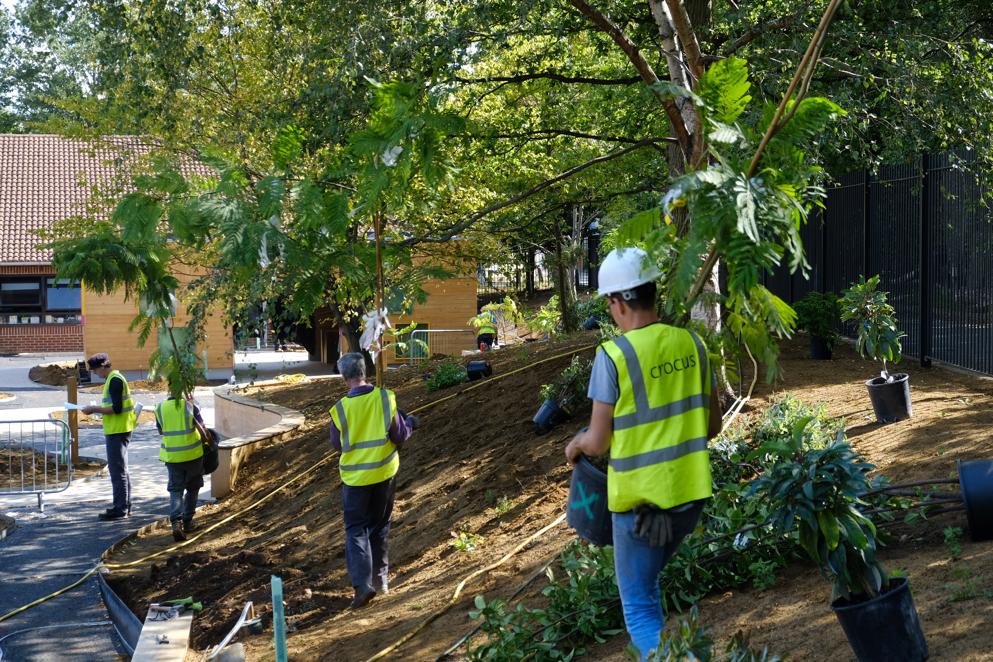 Jane heard about the charity when Horatio’s Garden Stoke Mandeville was featured on BBC Gardeners’ World in September 2019. Her father, Bill Fletcher, had been a patient at The London Spinal Cord Injury Centre in the Royal National Orthopaedic Hospital, Stanmore between February and July 2015 and she was immediately struck by how much he would have benefitted from a garden like the one Joe Swift had designed for Stoke Mandeville. 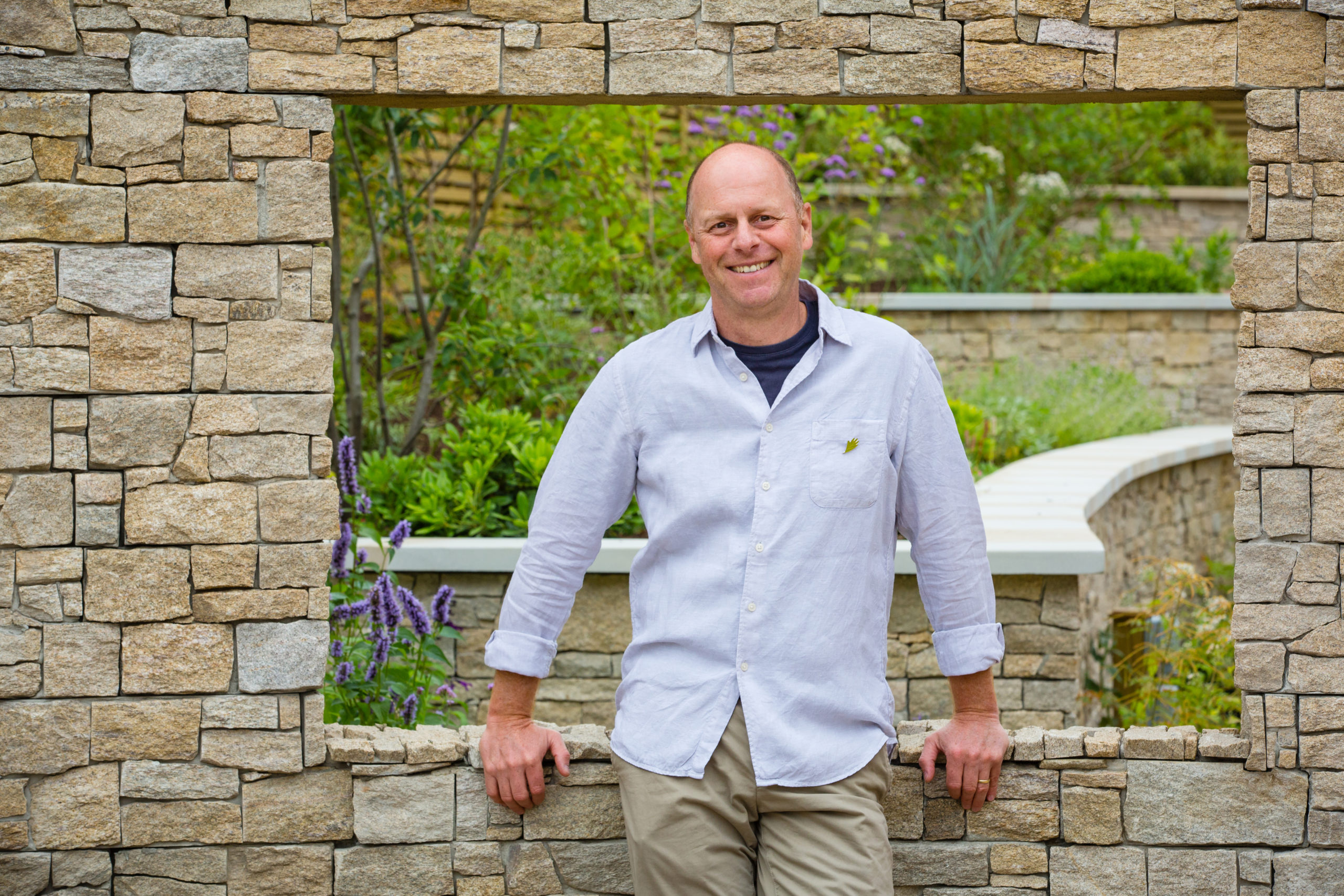 A retired mechanical engineer, Bill had been an active 78 year-old when his spinal cord was bruised during an operation leaving him with incomplete tetraplegia.

It was a big shock for Bill and the family. He went from being completely independent to being unable to walk or do most things without assistance.

After a period of time in a local hospital, the family were thrilled when Bill was admitted to the spinal centre at Stanmore as they recognised the specialist care available would give him the best possible chance of recovery.

It was winter when Bill arrived and with no covered areas the family did not venture beyond the ward doors into the hospital’s former outside space. Jane reflects that the Garden Room and the pods which are now available would have been great, as they encourage patients and their families out into the garden whatever the weather or time of year. 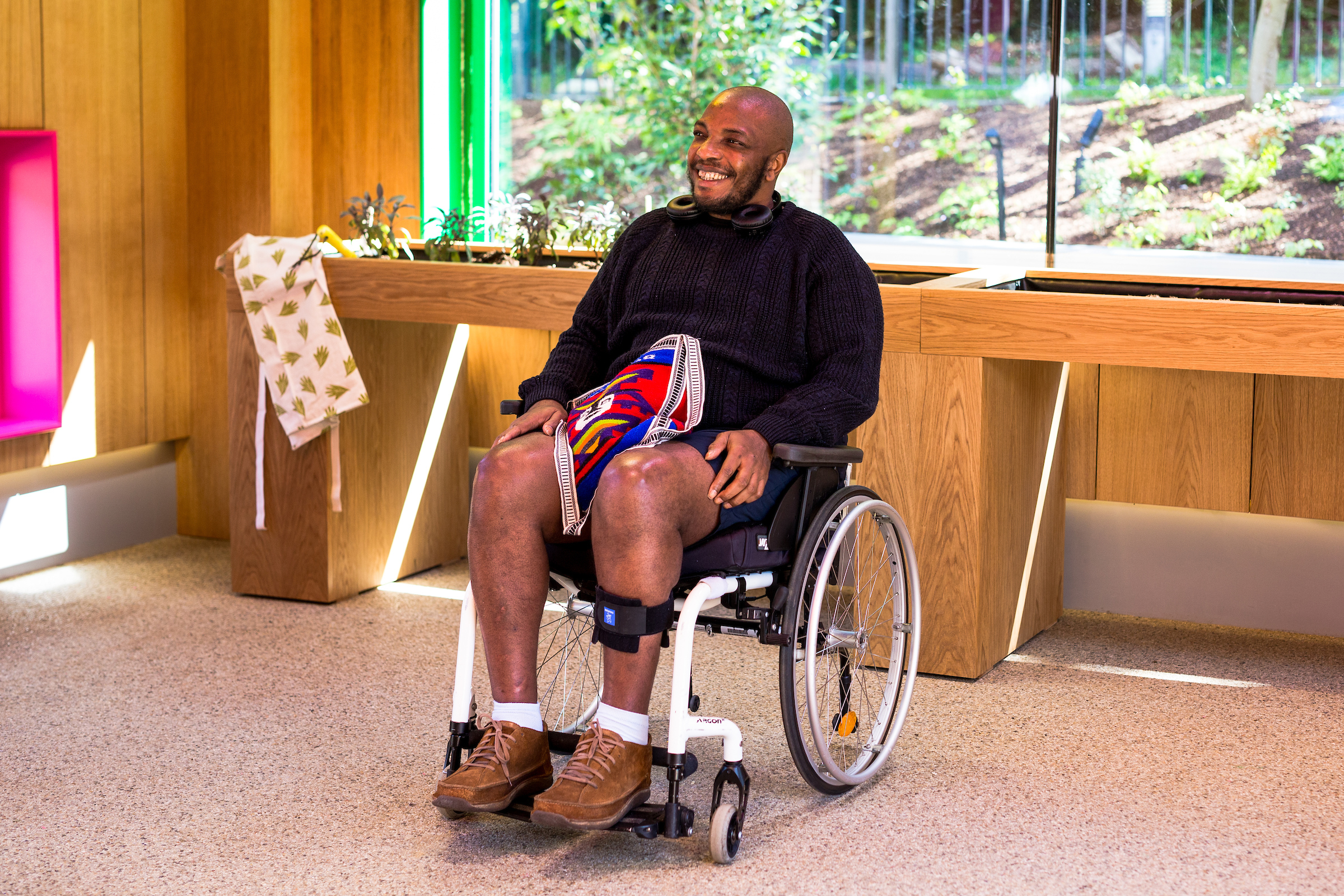 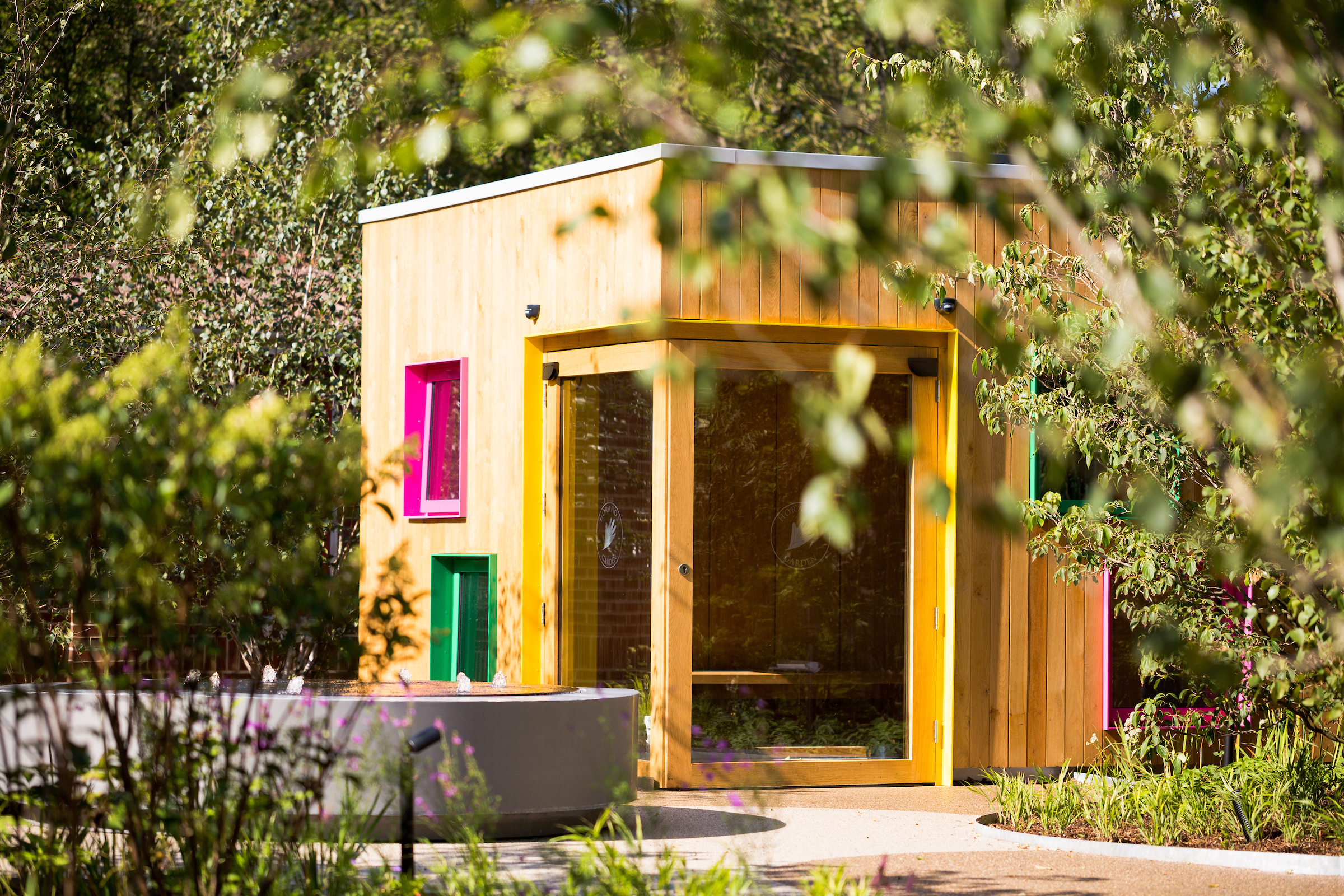 Patients with spinal injuries can often spend weeks in bed before using a wheelchair and the fact the garden is designed to allow patients to be wheeled out in beds struck Jane as ingenious, making it truly accessible to all.

The first weeks following an injury are so bewildering for both patients and their families, and retrospectively Jane feels that the opportunity to be in a beautiful Horatio’s Garden at this time could have been restorative for her father.

When spring came, Bill and the family did start to use the hospital’s outside space and enjoyed having the chance to be outdoors.

However, by contrast, Jane has been struck by the attention to detail in Horatio’s Garden and the fact it is so well designed and welcoming for wheelchair users. She shared that this would have been great for her Dad, helping him to build up his confidence in using a wheelchair over time. As Jane and her family realised, regaining independence was particularly important for Bill following his injury and is particularly important for everyone adjusting to living with a spinal cord injury.

Speaking of her fondness for Horatio’s Garden, Jane says that she “loves the fact that the garden is designed for the possible – it is about what you can do rather than what you can’t.”

Moreover, especially as Bill was a keen gardener, she feels that the garden would have “given him a sense of purpose, something to get involved with as well as take comfort from.”

Having seen that her father was keen to still be of use despite the fact he had lost the ability to do some many things, since volunteering Jane has also noticed this common ambition in plenty of other people using Horatio’s Garden. 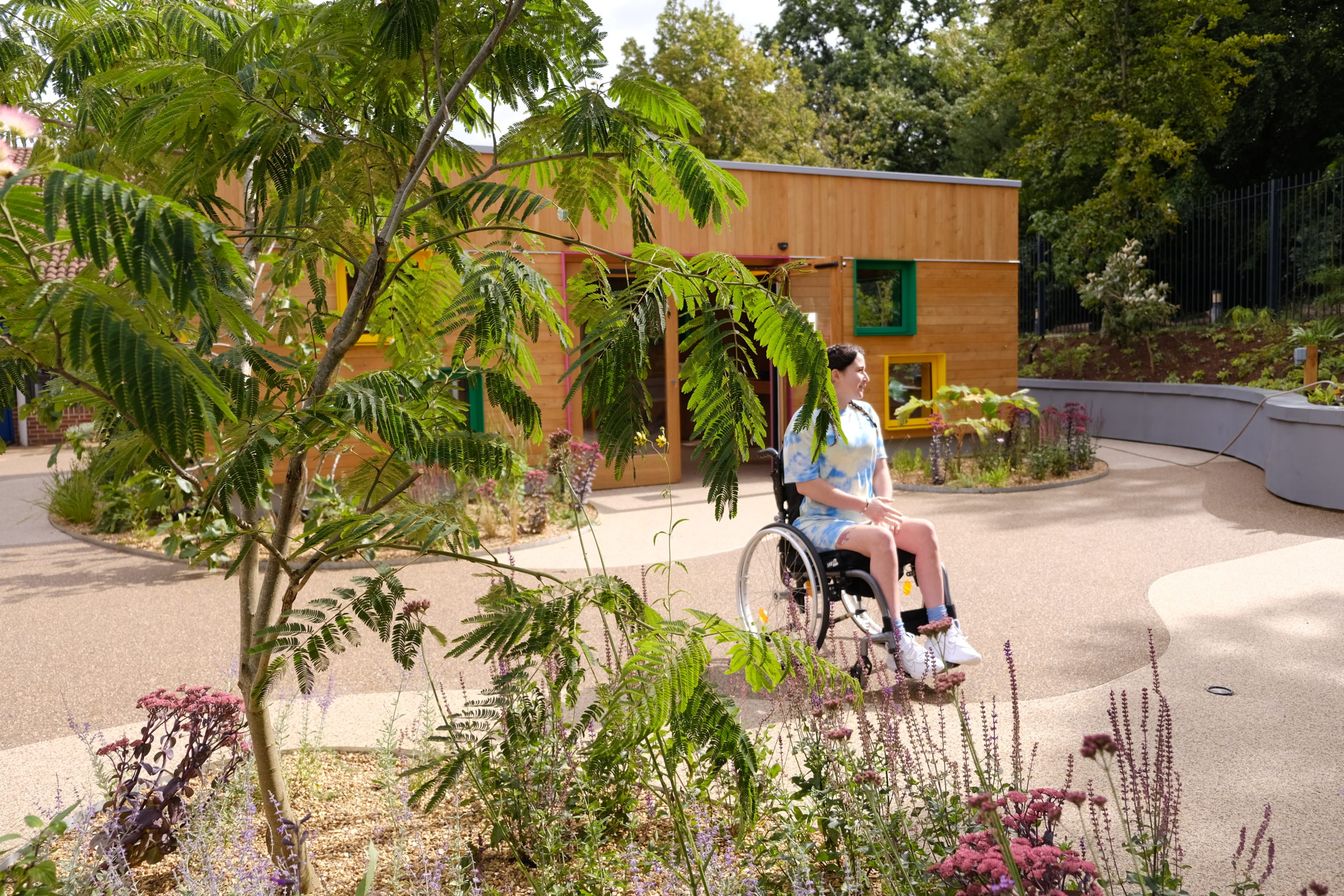 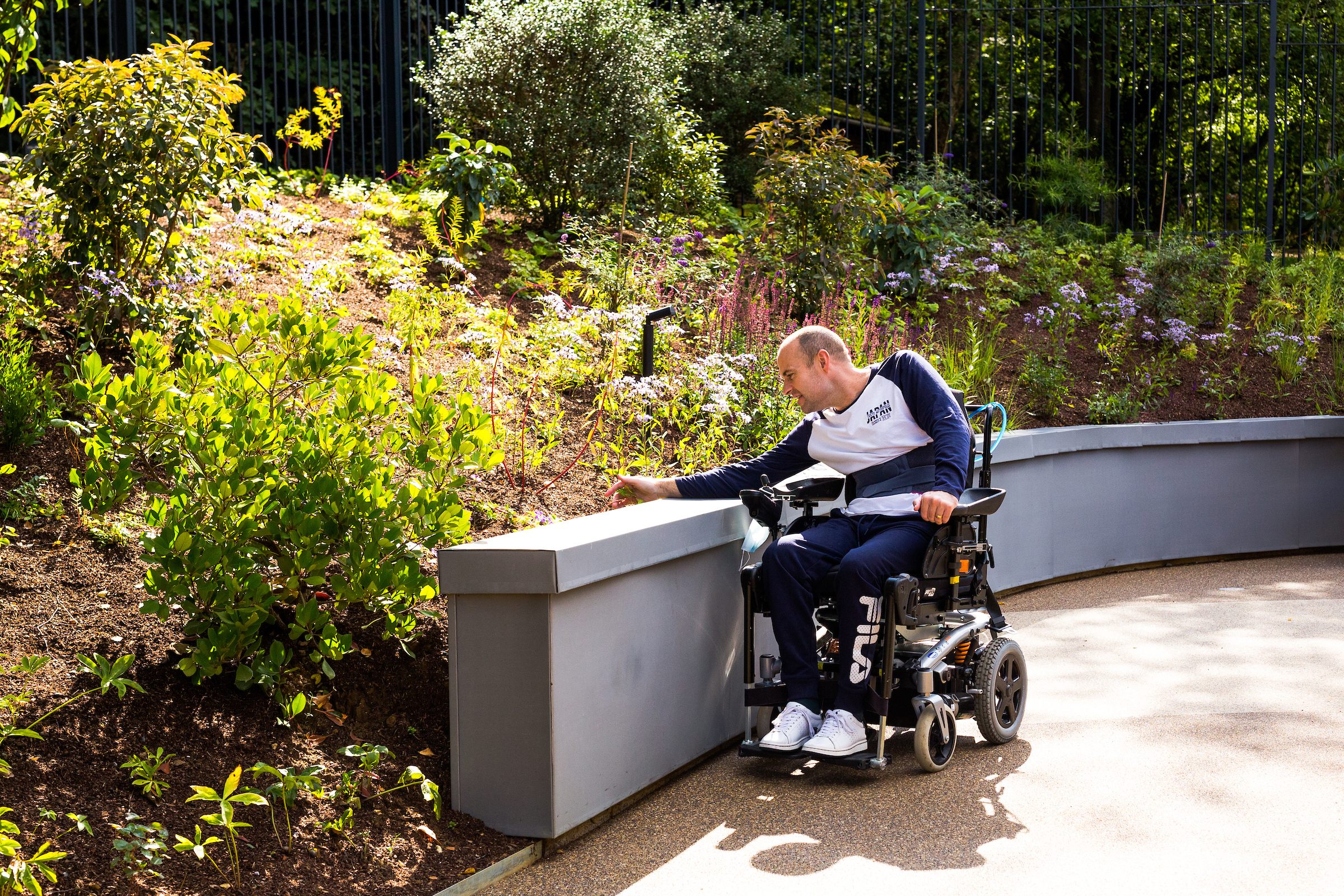 Similarly, she thinks the garden would have inspired Bill in terms of what would be possible in his own horticultural haven at home. For example, the planters in the Garden Room could have been a useful addition to his own garden, making it accessible again. Now that Horatio’s Garden is there for patients, she hopes it does indeed inspire people to continue to embrace gardening once they leave the spinal centre.

Most importantly, Jane recognises how beneficial it is to have somewhere private to go outside the ward and how much the garden would have made a difference to Bill, as well as herself, her mother and brother.

“You spend so long as a visitor sitting by the bed of the person you are visiting and it can be hard not to have anywhere to go. We always enjoyed trips to the Aspire coffee shop, but to have had the peace and distraction of the garden, with the chance for reflection as well as conversation, would have been valuable.” 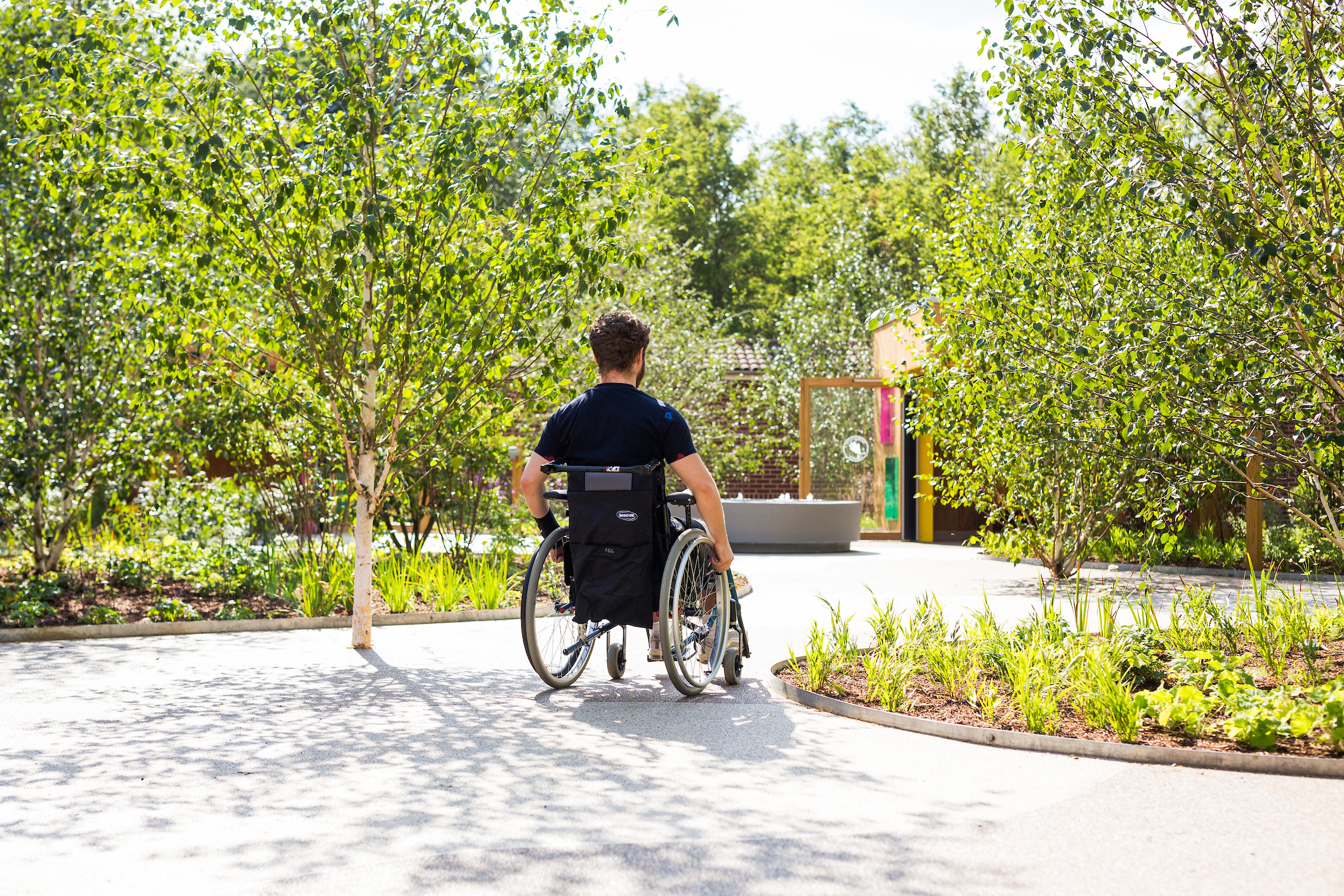 Bill’s experience at RNOH Stanmore was a very positive one and Jane is full of praise for the treatment he received, in particular from the excellent physiotherapy team. He returned home in the summer of 2015.

Nevertheless, since working closely with the team in Horatio’s Garden London & South East, Jane is convinced of the benefit it would have offered to her father’s health and well-being during his stay and how complementary it would have been to the medical and physiotherapy treatment he was receiving.

She is very pleased it is now there for other patients and families to enjoy. 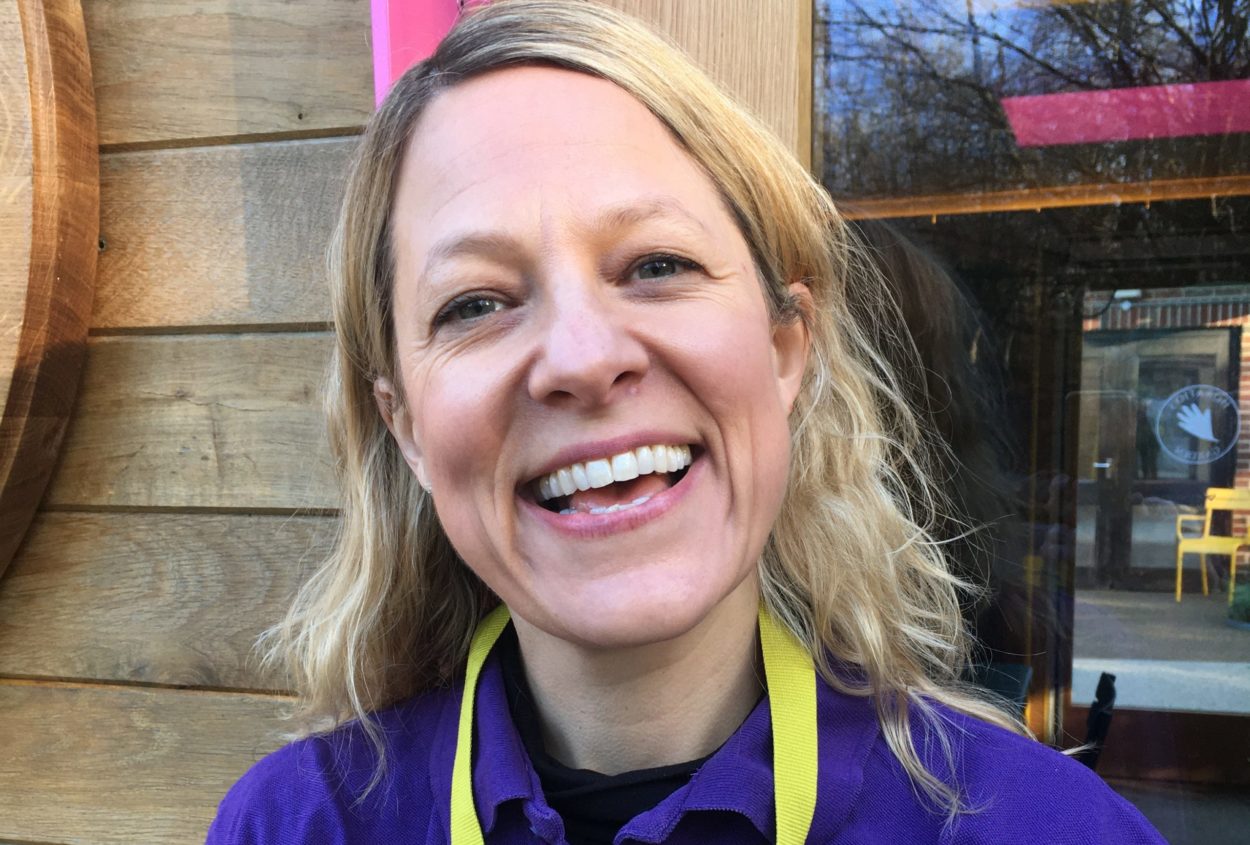 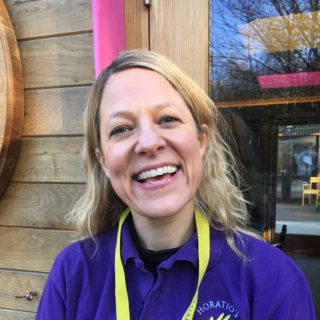