"The loyalist friend you could ask for"

" Funny, self-effacing and thoroughly good to have around"

"He shows great potential as a young scientist"

"a mature and focussed young man"

Horatio lived his life with enthusiasm and humour – he had a great ability to laugh at himself. He was inclusive, kind and interested in people. Tall, strong and fearless – it’s not surprising that he loved rugby.

Horatio’s strength of character helped him to have clear values and direction for someone so young. He was inquisitive, hard working and determined. Described by his Housemaster in his university application as “a highly talented and particularly dedicated boy, Horatio is an able, highly motivated and conscientious student who impresses all those who teach him with his ability, industry, kindness and friendly manner. His passion is certainly medicine and it is widely believed that he would make a fine doctor”.

Yet Horatio was at his happiest bantering with a close group of friends or lying in the garden reading a book.

Horatio was excited about his plans to study medicine and really enjoyed volunteering at Salisbury spinal centre in his school holidays. It was his patient research that established the need for a beautiful garden to be created.

Tragically, Horatio did not live to see the garden grow. At the age of 17, while on a science trip with The British Exploring Society to Svalbard, he was killed when a polar bear attacked his camp. He acted with unfaltering courage and lost his life yet bided time for his friends to escape.

Horatio’s Garden is a symbol of the hopes that Horatio had for a future of making a difference to the lives of others.

Please listen to the audio files recorded at Horatio’s funeral in Salisbury Cathedral on 26th August 2011. 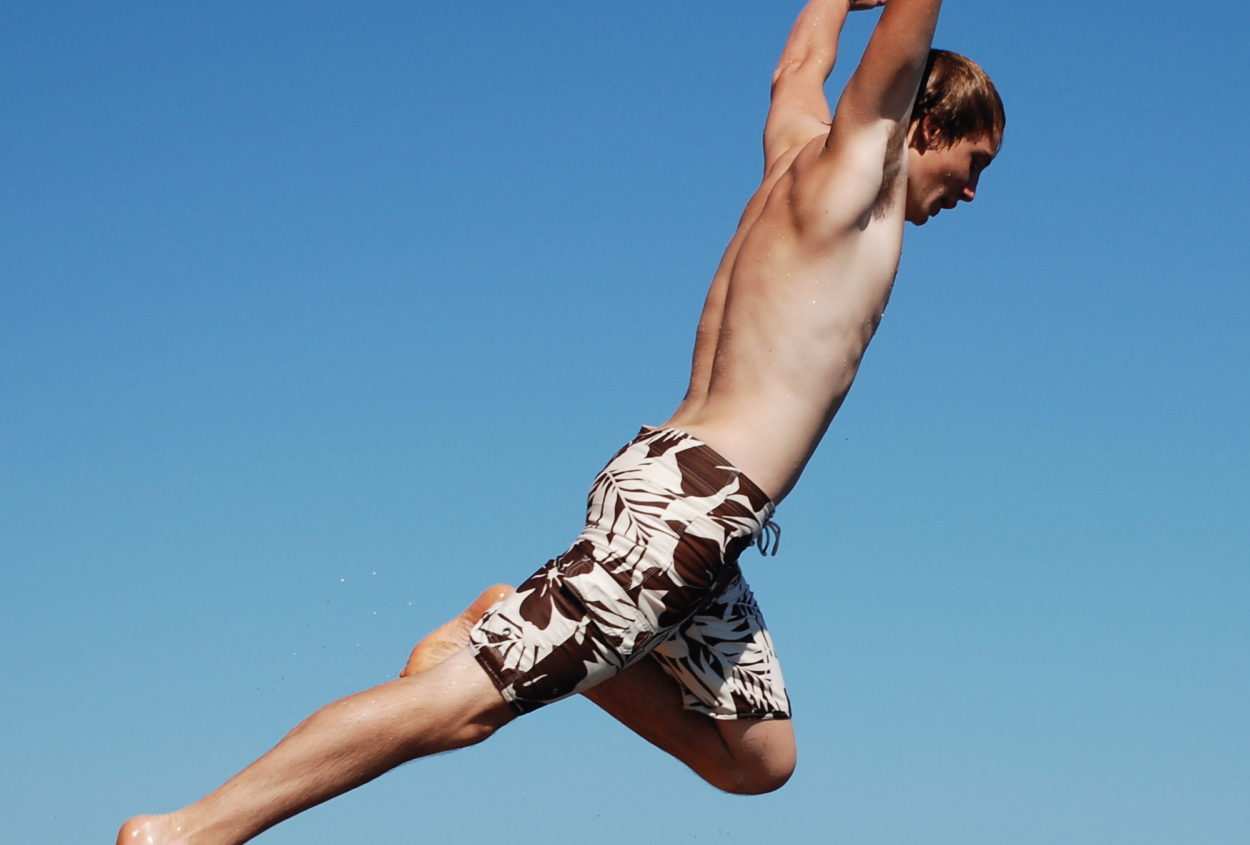 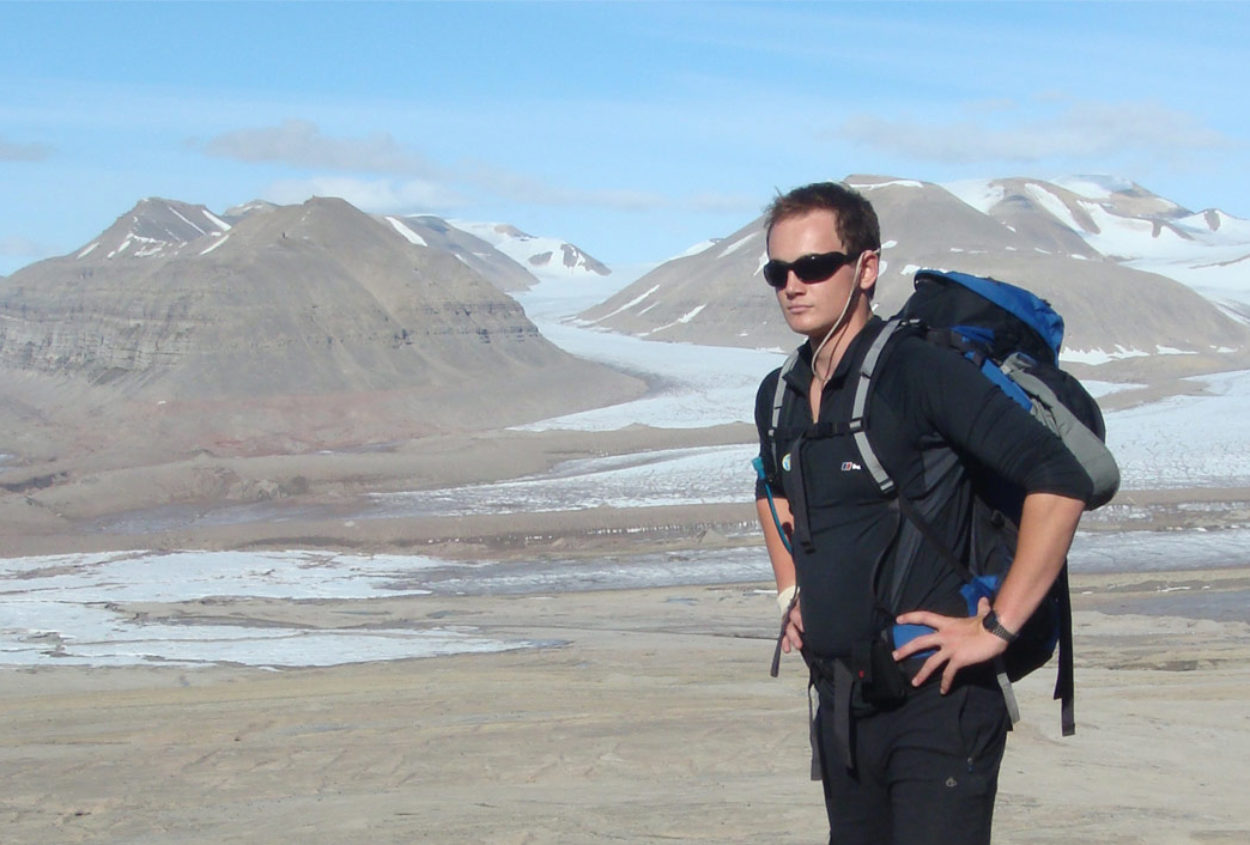 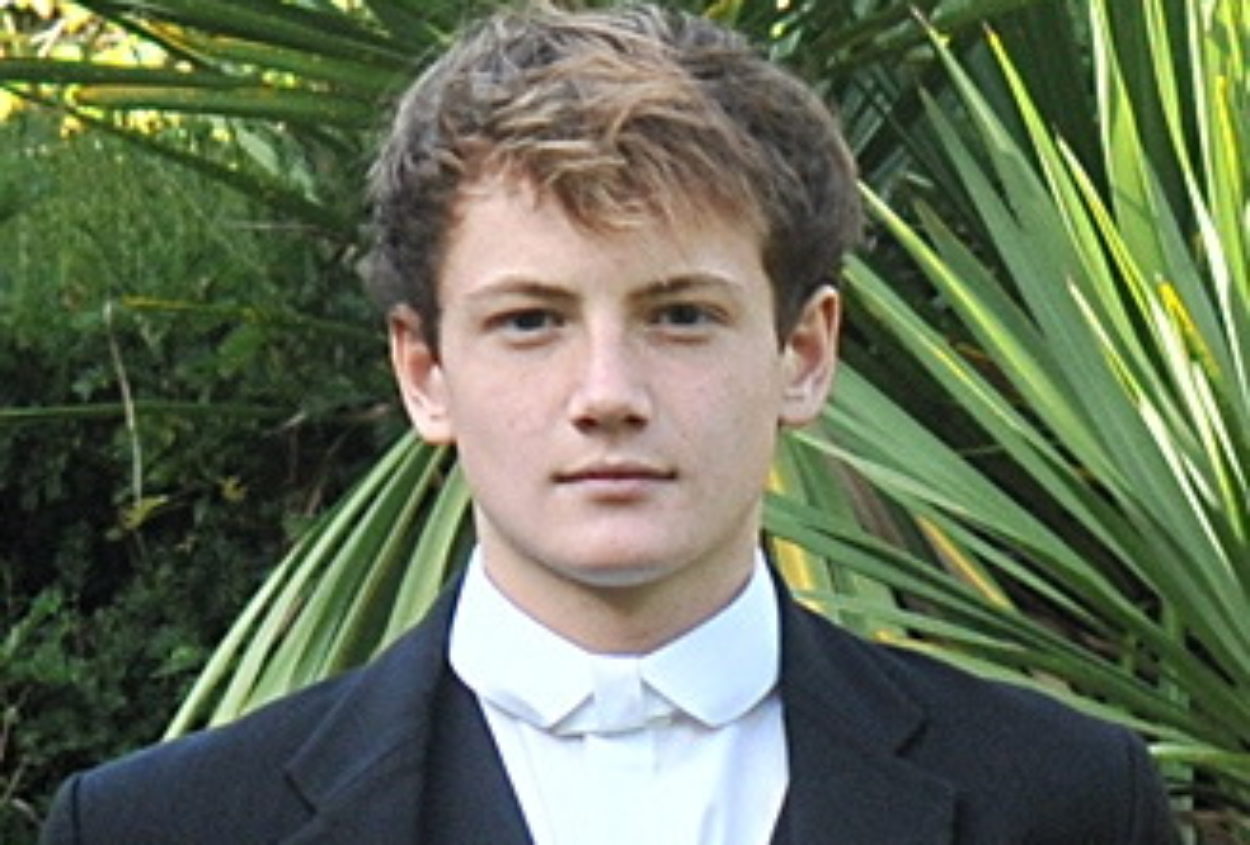 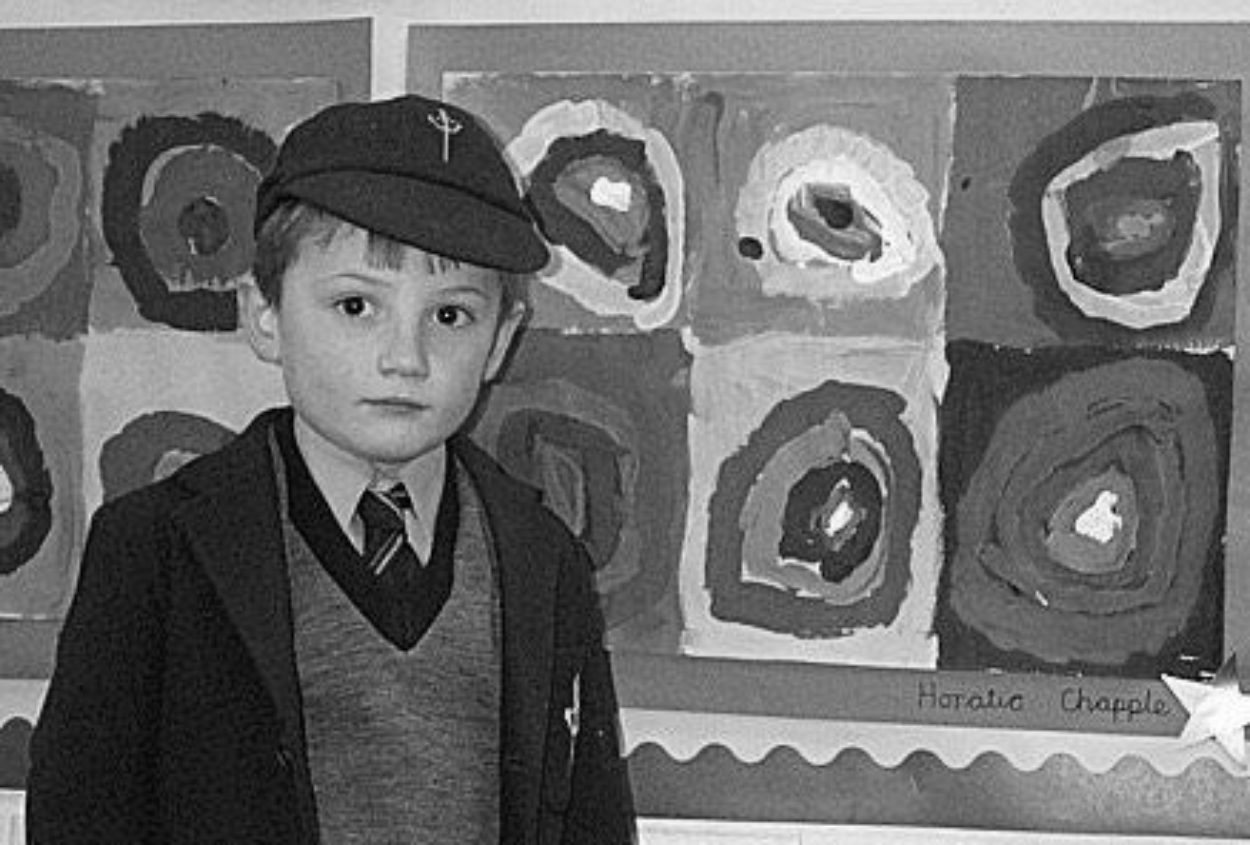 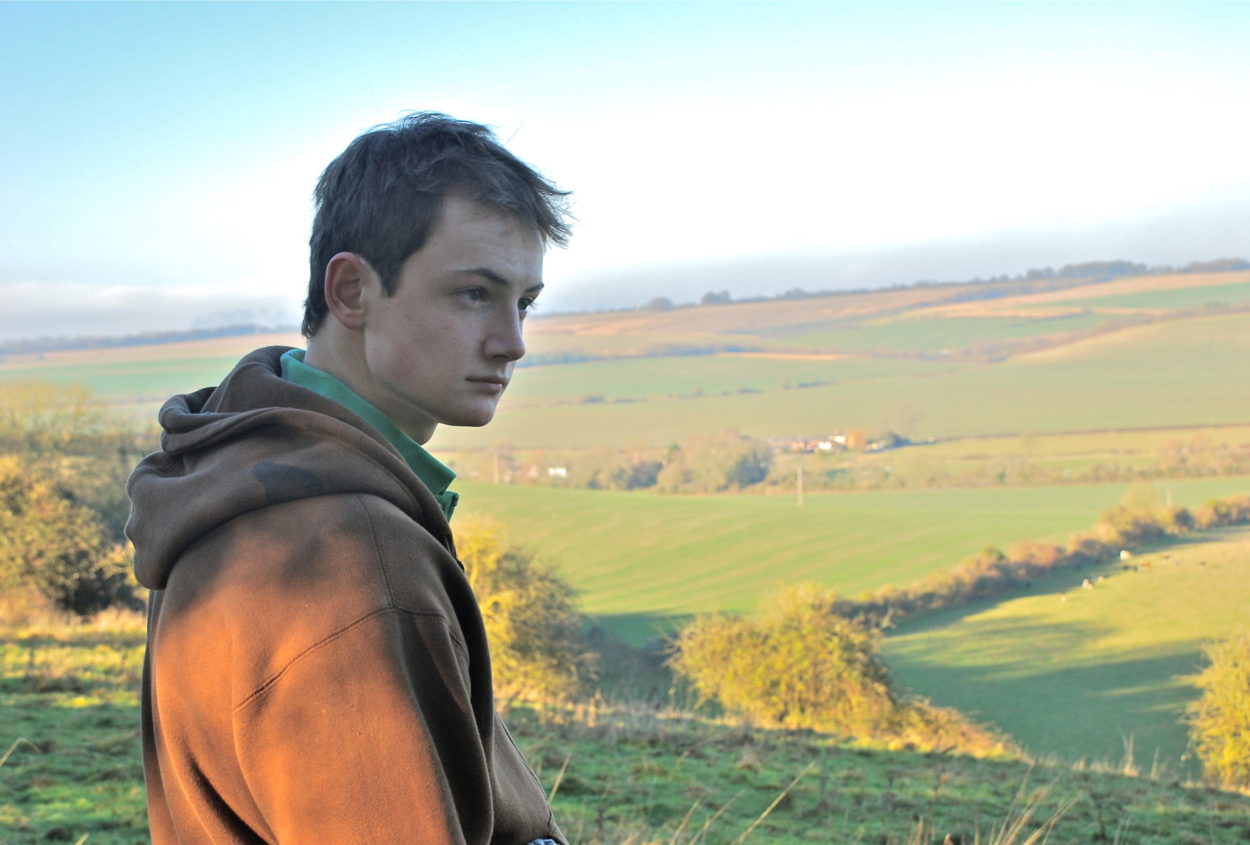 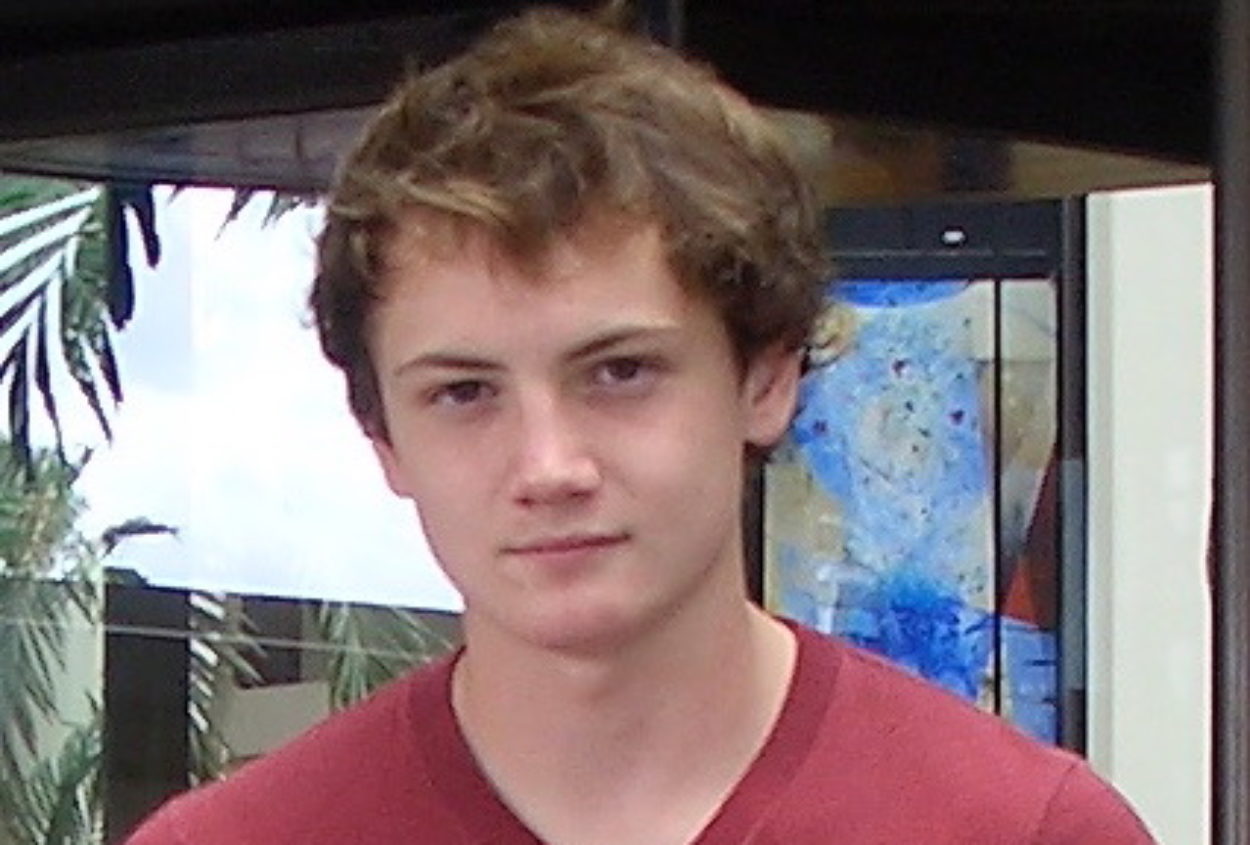 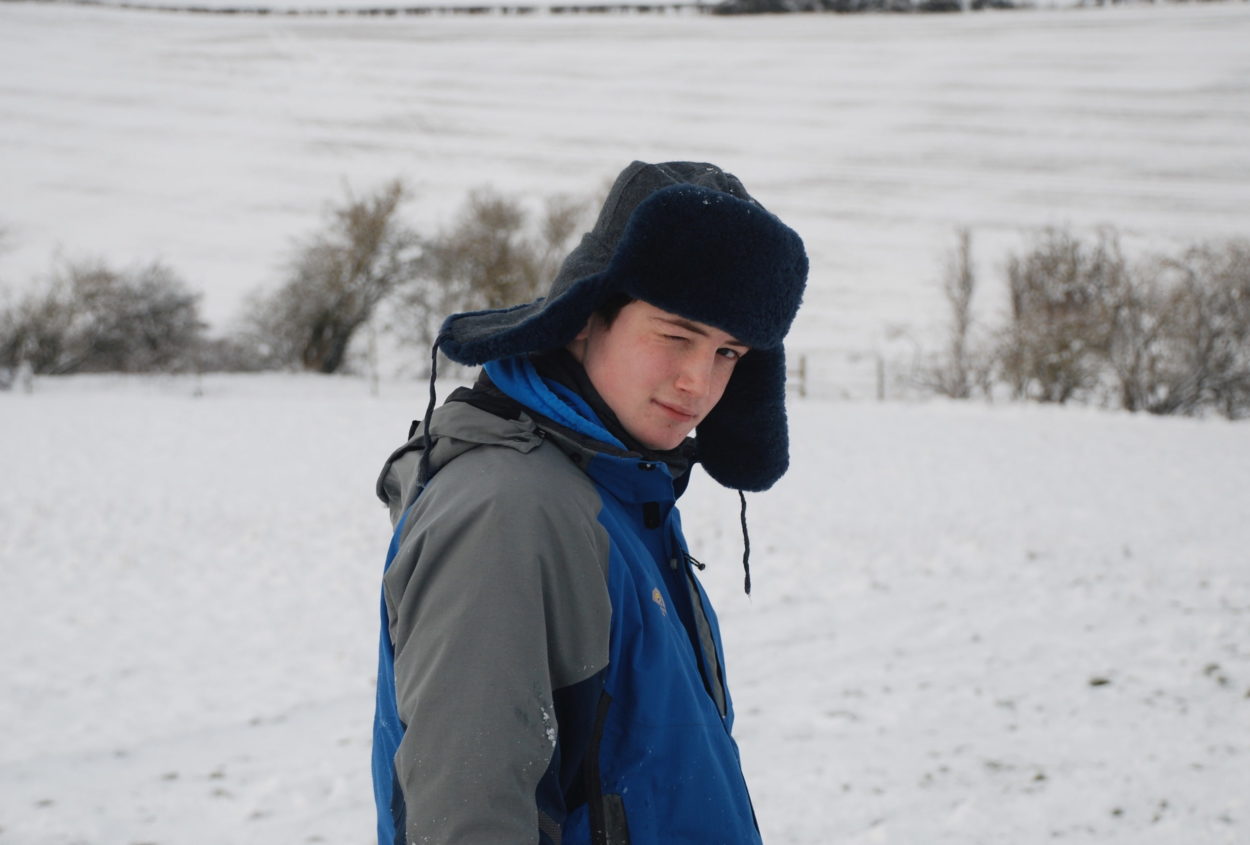 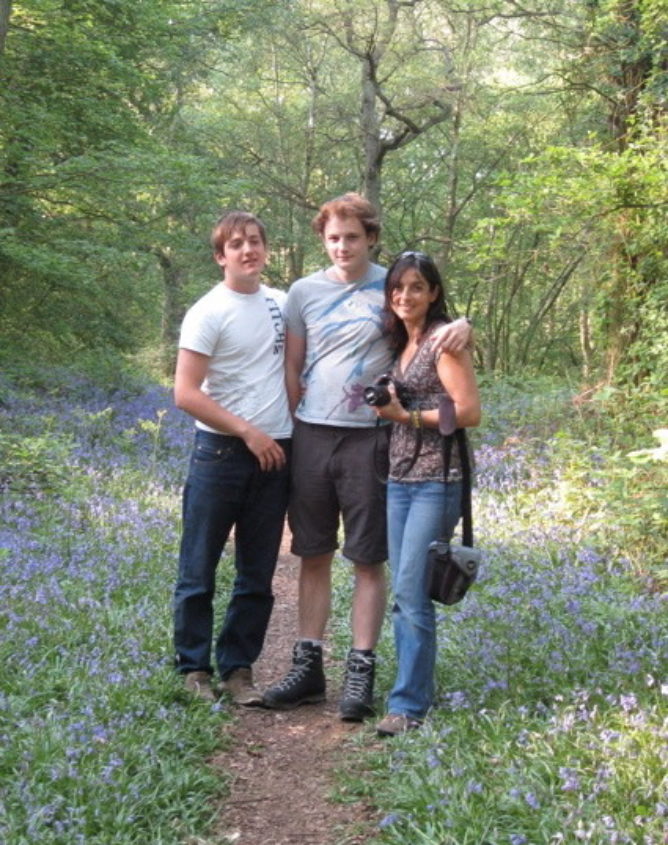 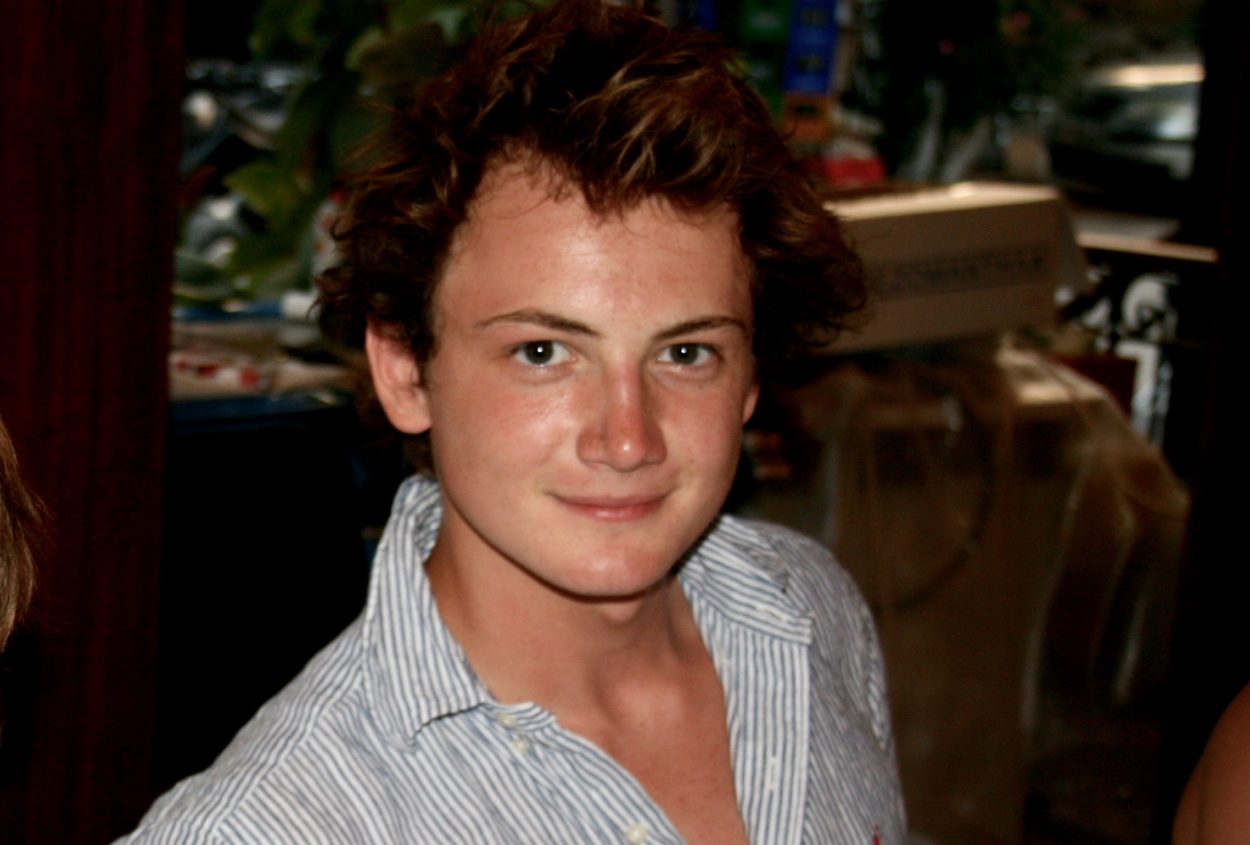 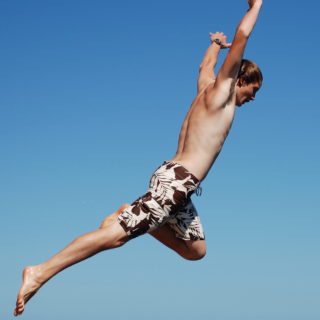 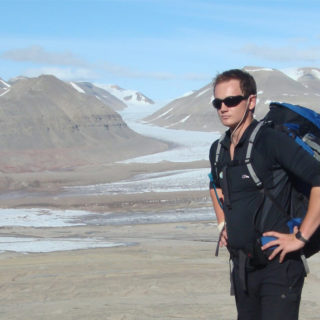 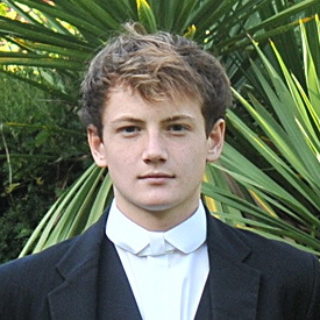 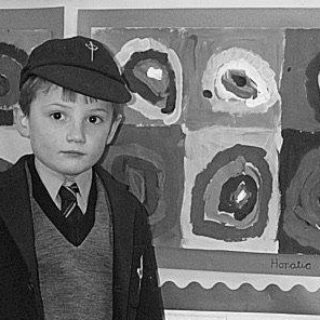 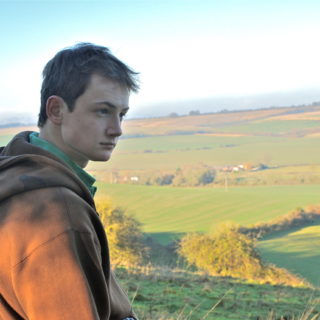 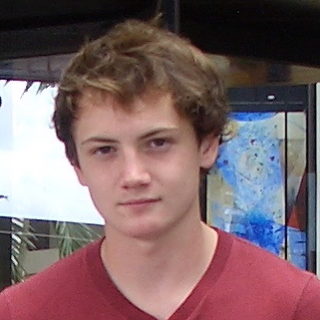 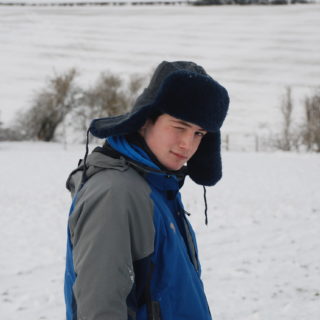 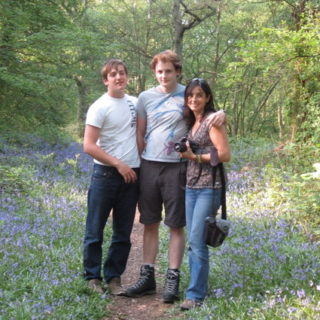 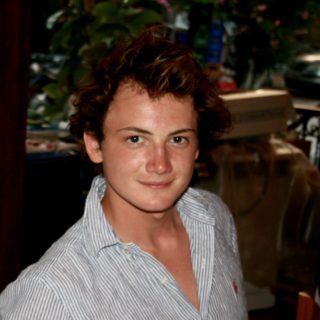