horatio’s garden in the warminster journal

Avid Horatio’s Garden supporters Ann and Evelyn recently hosted a tea and coffee morning at the Tynings allotment in Warminster to encourage their community to raise funds for the charity. Their event was subsequently featured in the Warminster Journal, along with an accompanying piece explaining where the charity came from and its future aspirations.

Both Ann and Evelyn visited our Food and Plant Fair in Salisbury four years ago and were so impressed the garden that they decided to do something that would enable the charity to continue its important work. Their wonderful event is now in its third year, with more and more community members joining them each year as they embark on their annual charitable endeavour. With a brilliant turnout this year, they had already raised a fantastic £1,500 at the time of reporting and aimed to hit their £2,000 target by the end of the morning!

Everyone who popped along to the morning was incredibly generous, with guests being particularly taken by the raffle, tombola and plant sale. Of course, hot beverages and the accompanying sweet treats were also quite the attraction, and all those who attended were more than willing to dig deep as they donated in one way or another to Horatio’s Garden.

It was marvellous to see the occasion covered so thoroughly by the Warminster Journal, who featured a number of photos of guests enjoying a morning in the company of both old and new friends. We were also most grateful to the team for featuring a little bit about the charity and how integral our gardens become to the lives of those affected by spinal injury as they spend many months in hospital. Often, people are unaware of just how life-altering a spinal injury can be, so articles raising awareness in this way are immensely valuable.

Thank you to everyone who helped Ann and Evelyn to organise this lovely event, and to all those who attened the morning. Horatio’s Garden relies on the kindness of people like you to support patients in spinal injury centres throughout the UK. 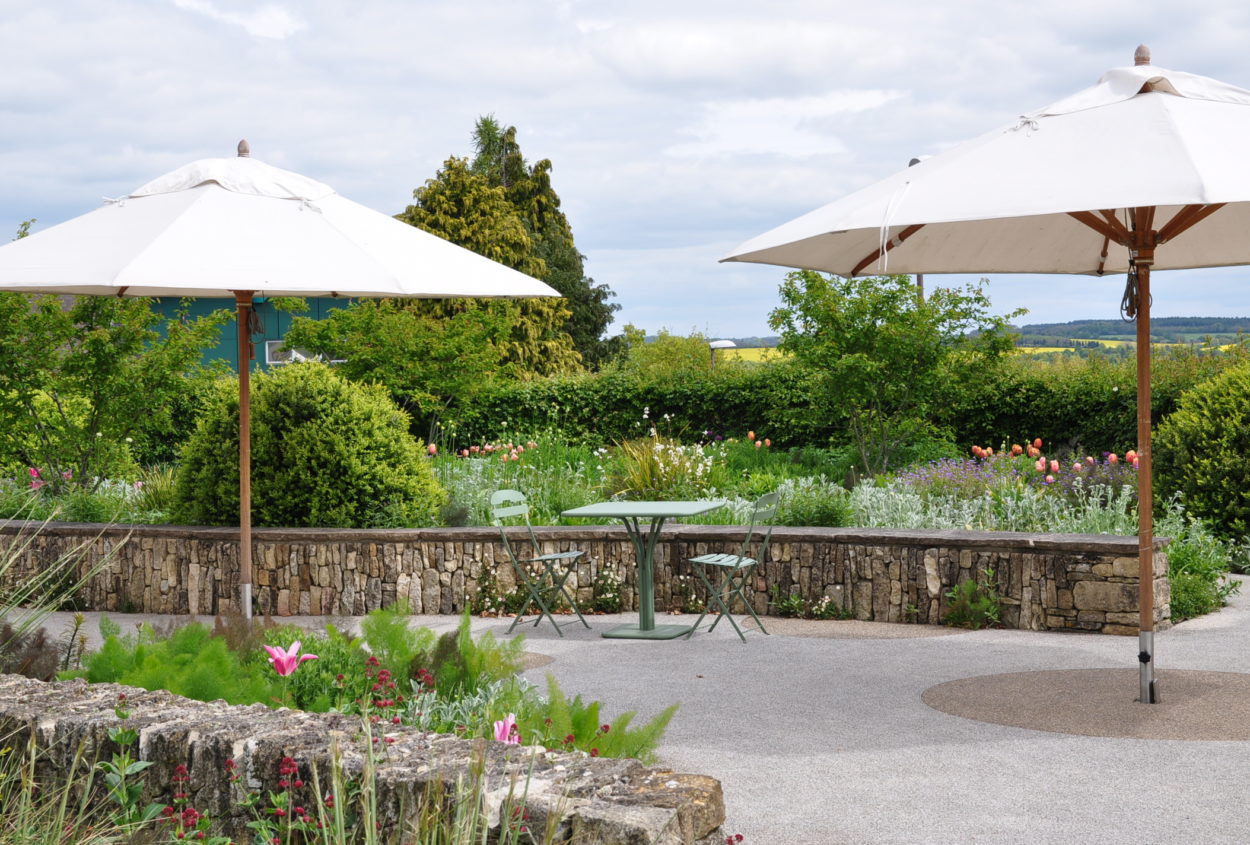 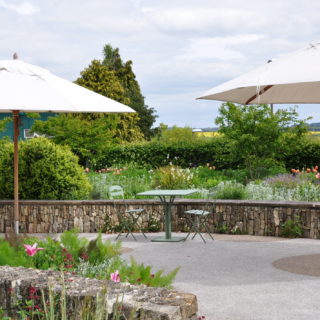