Congratulations to James Hussey and his trusty team ‘4 Old Men on a Bike’ who successfully completed their Coast to Coast Cycle in support of Horatio’s Garden on 28th April!

The team’s journey began in Kirkbride, Cumbria on 26th April and all four cyclists followed a route along Hadrian’s Wall which eventually brought them to the finish line in the seaside town of Tynemouth on the UK’s east coast.

Thankfully the sun was shining as the team reached their final destination, giving them the chance to celebrate with some well-deserved bubbly!

The four friends felt the need for a challenge, and decided it was also a great opportunity to raise some money for charity too. Their incredible adventure raised a brilliant £2,350 and we are so grateful to the team for their sporting efforts on behalf of the charity.

Thank you to everyone who donated and supported this epic challenge. Every penny you’ve raised will help Horatio’s Garden to continue to bring more stunning sanctuaries to patients and families in NHS spinal injury centres throughout the UK. 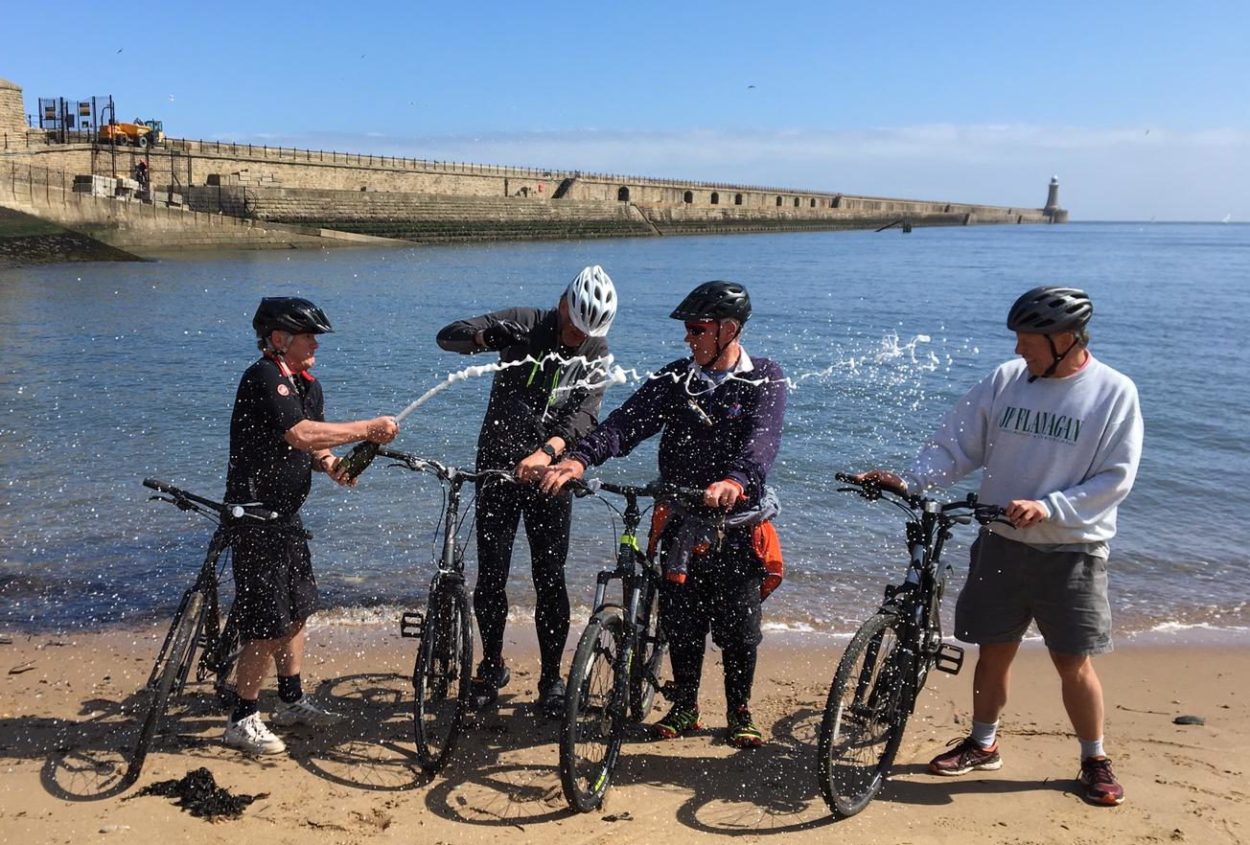 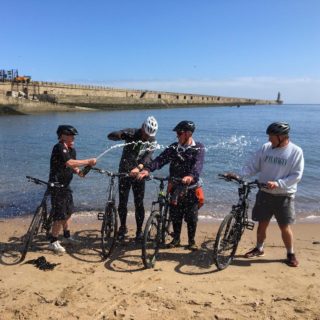