BBC Radio London are currently celebrating their 50th anniversary, so when Founder & Chair of Trustees, Dr Olivia Chapple, recently gave a live interview on the Robert Elms Show it truly felt like our new garden had become part of the capital’s ongoing story.

Robert asked plenty of questions about Horatio’s Garden London & South East, beginning by pointing out that our latest garden is in fact the charity’s fifth project.

Olivia elaborated on this, explaining how the charity has become a national entity, with each of our gardens only existing thanks to the support and generosity of many wonderful, kind people who have given donations.

Sharing a little more about how and why Horatio’s Garden exists, Olivia told listeners that each project is about bringing gardens and nature back into the heart of NHS hospitals for everyone affected by spinal injury.

She also offered an insight into the reasons why Horatio’s Garden supports these people in particular, delineating that often patients with spinal injuries spend at least three months in hospital adjusting to their injuries. Indeed, as she goes on to mention, it can often be that people remain in hospital for six months, or even over a year, as they learnt to adapt and rehabilitate to an injury which may mean they are in a wheelchair for the rest of their life.

Olivia illustrated the importance of Horatio’s Garden for both patients and their loved ones, as the reality of a spinal cord injury is something that everyone has to work through, both practically and mentally.

This is why having a beautiful, specifically designed Horatio’s Garden is so important and now patients spending time at the London Spinal Cord Injury Rehabilitation Centre located in the Royal National Orthopaedic Hospital, Stanmore, will be able to seek sanctuary away from the ward.

Robert touches on how there was in fact a garden here prior to Horatio’s Garden, but as Olivia explains, it wasn’t being regularly nurtured and consequently wasn’t used as much as it might have been. Contrastingly, Horatio’s Garden has been expertly designed by the acclaimed Tom Stuart-Smith, in collaboration with architect Stephen Marshall, and will be a vibrant project continually cared for by a team of volunteers, led by brilliant Head Gardener, Ashley Edwards.

The thoughtful design of Horatio’s Garden London & South East is a subject Olivia lingers on, clarifying for listeners that thanks to the garden pods and garden room, people will be able to appreciate nature regardless of the time of year or the weather. Importantly, the garden and the pods also offer people places to reflect alone, make private calls or simply converse freely with family and friends. All of this has been more vital than ever over recent months.

As Robert and Olivia’s conversation began to come to a close, Robert asked both who Horatio was and encouraged everyone to find out more about the charity.

In response, Olivia spoke of how Horatio’s Garden was inspired by her eldest son and shared that he would “be so proud and so thrilled that his ideas as a young teenager have made a difference to people’s lives every day.”

Moreover, she also shared that offers of support are always welcomed by Horatio’s Garden and implored anyone who has sensed the way nature nurtures us both mentally and physically to join the movement in order to bring this feeling to those who need it most. Lockdown made many of us aware of the value of green spaces and as Olivia says, it is only by working together that we can bring gardens to more people across the UK.

We were delighted to be part of the Robert Elms Show and would like to thank Robert himself, as well as the whole team at BBC Radio London for raising awareness of our new project. 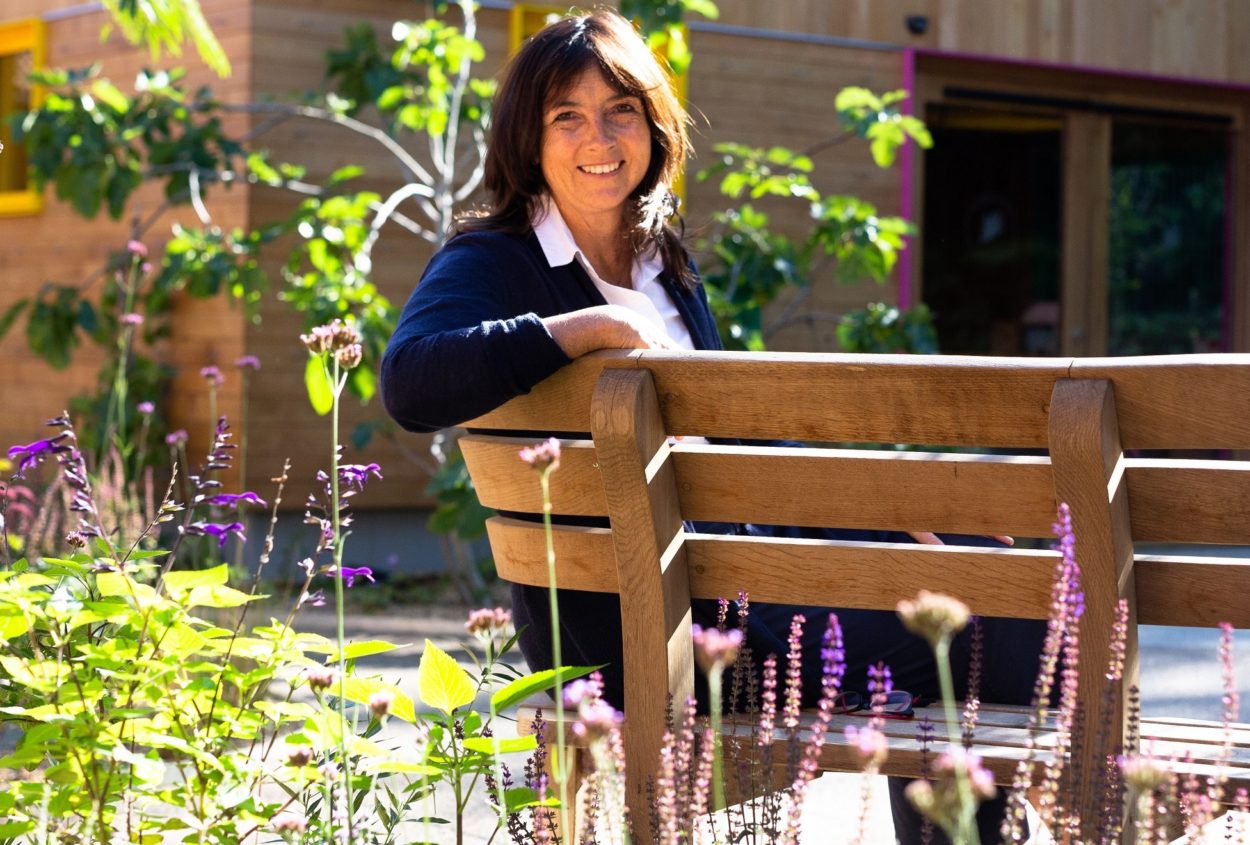 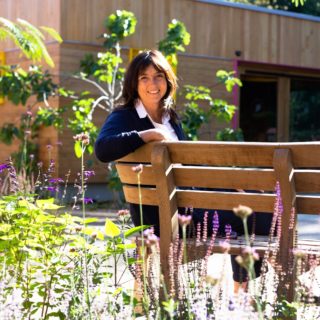