Horatio’s Garden is named after Horatio Chapple, a schoolboy who wanted to be a doctor and who volunteered at the Duke of Cornwall Spinal Treatment Centre in Salisbury during his school holidays.

The charity’s story began back in 2011, when Horatio noticed during his time volunteering that there was a lack of outdoor space for patients with spinal injuries and their loved ones. This bothered him, so he decided to do something about it.

It was Horatio’s idea to create a garden and when he suggested the idea to patients spending time in the spinal treatment centre, they were unanimously enthusiastic. His parents, Dr Olivia Chapple and David Chapple, a spinal surgeon at Salisbury District Hospital, agreed that it was a brilliant idea and encouraged him to do some research. Horatio then devised a questionnaire to ask patients exactly what they thought should be included in the space and what they would like the garden to look like.

Tragically, Horatio’s life was cut short at 17 when his camp was attacked by a polar bear whilst on an expedition to Svalbard that summer. There followed an outpouring of love and goodwill, with donations flooding in for his garden to be created. Since then, Horatio’s legacy has continued to grow and is now helping patients, families and NHS staff throughout the UK. 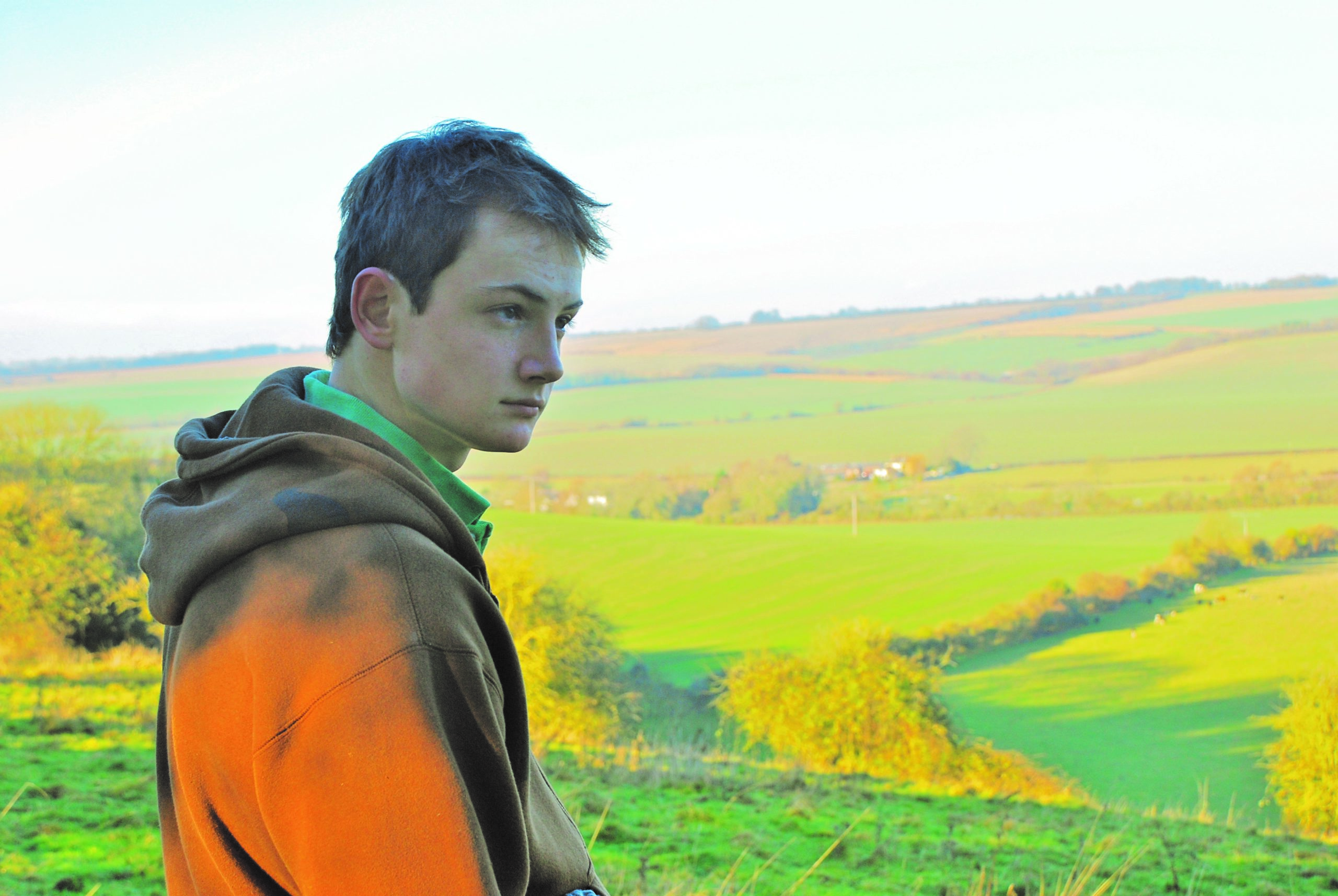 The very first garden was designed by six-time Chelsea gold medal winner, Cleve West. He knew the spinal centre in Salisbury well as his best friend had been a patient there and understood that the community project would have an enormously positive impact on many people’s lives.

Cleve used Horatio’s original research as the starting point for his designs and then consulted everyone who would in time benefit from the garden, including patients, families, nurses, therapists, doctors, managers and many more. He even went around the site in a hospital bed and wheelchair in order to gain a patient’s perspective.

“Horatio’s Garden is such an amazing, thoughtful place. It’s somewhere where you can feel good about yourself and helps you to feel free in the company of others who are in a similar situation to yourself.”

Horatio’s Garden South West, Salisbury opened in September 2012. Following the enormous success of the garden, as exemplified in patient and staff feedback, the charity was subsequently established as a national entity with the aim of creating gardens in the ten outstanding UK spinal injury centres.

Leading landscape designers continue to create each Horatio’s Garden, using both Horatio’s original research and their own to bring the gardens to life. 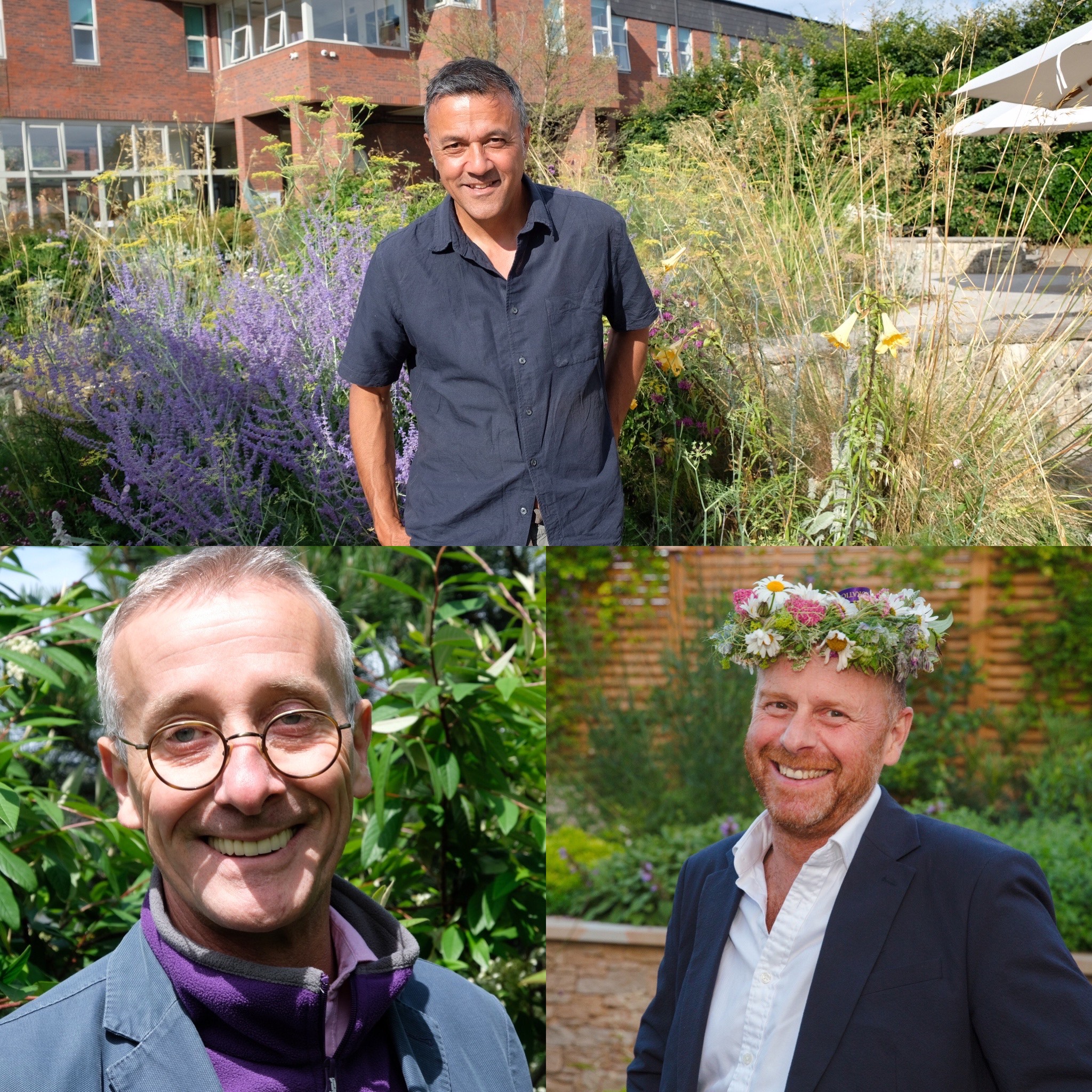 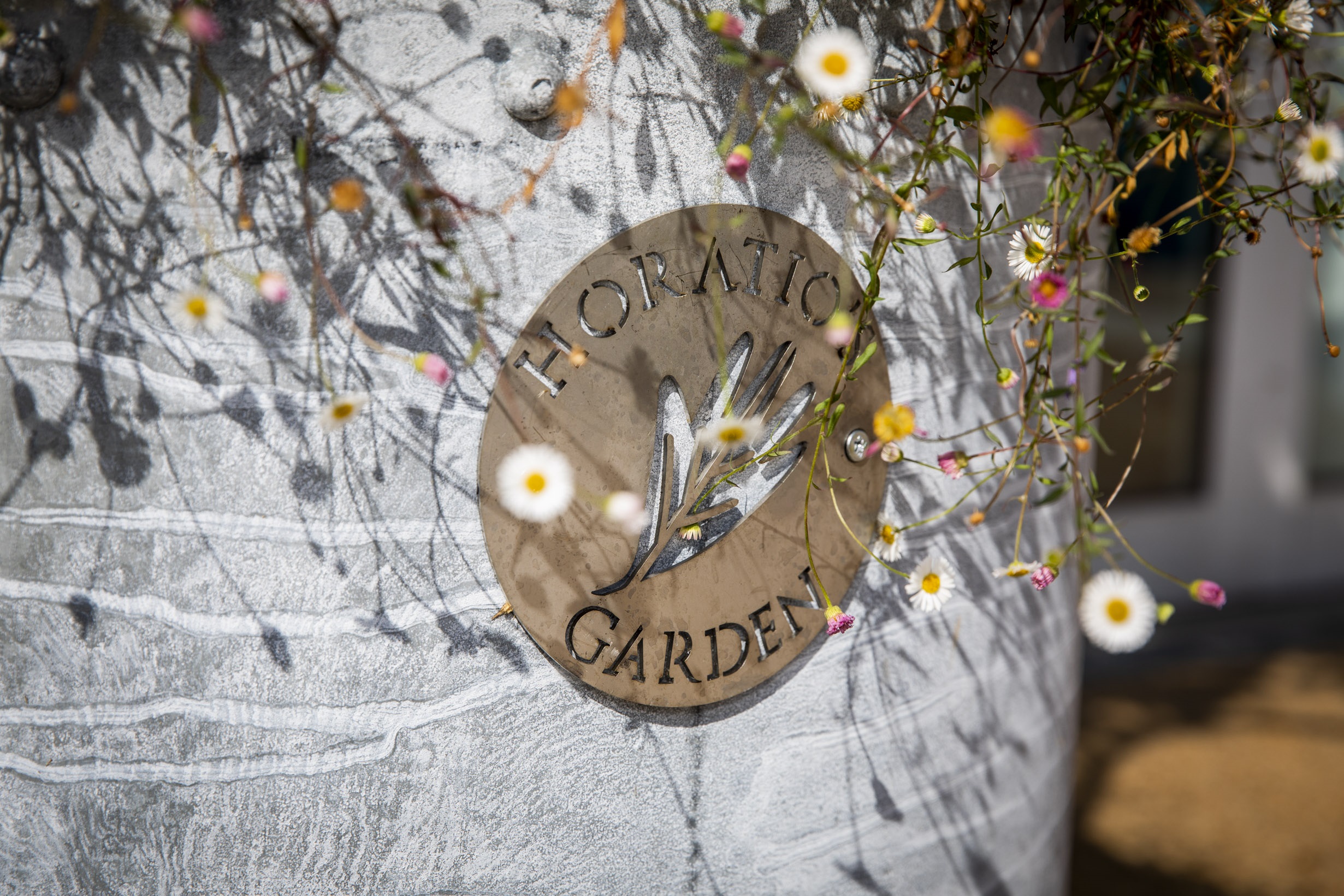 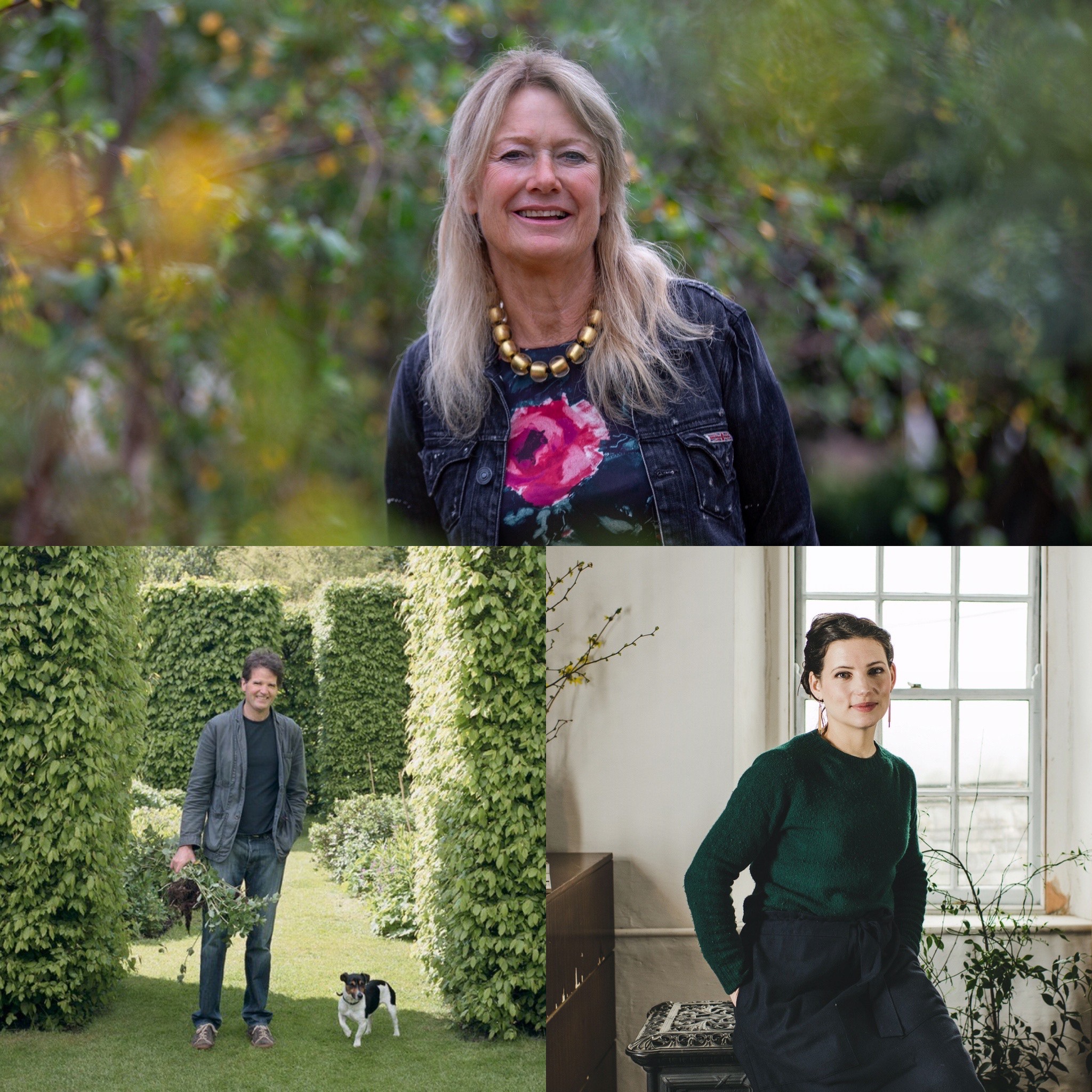 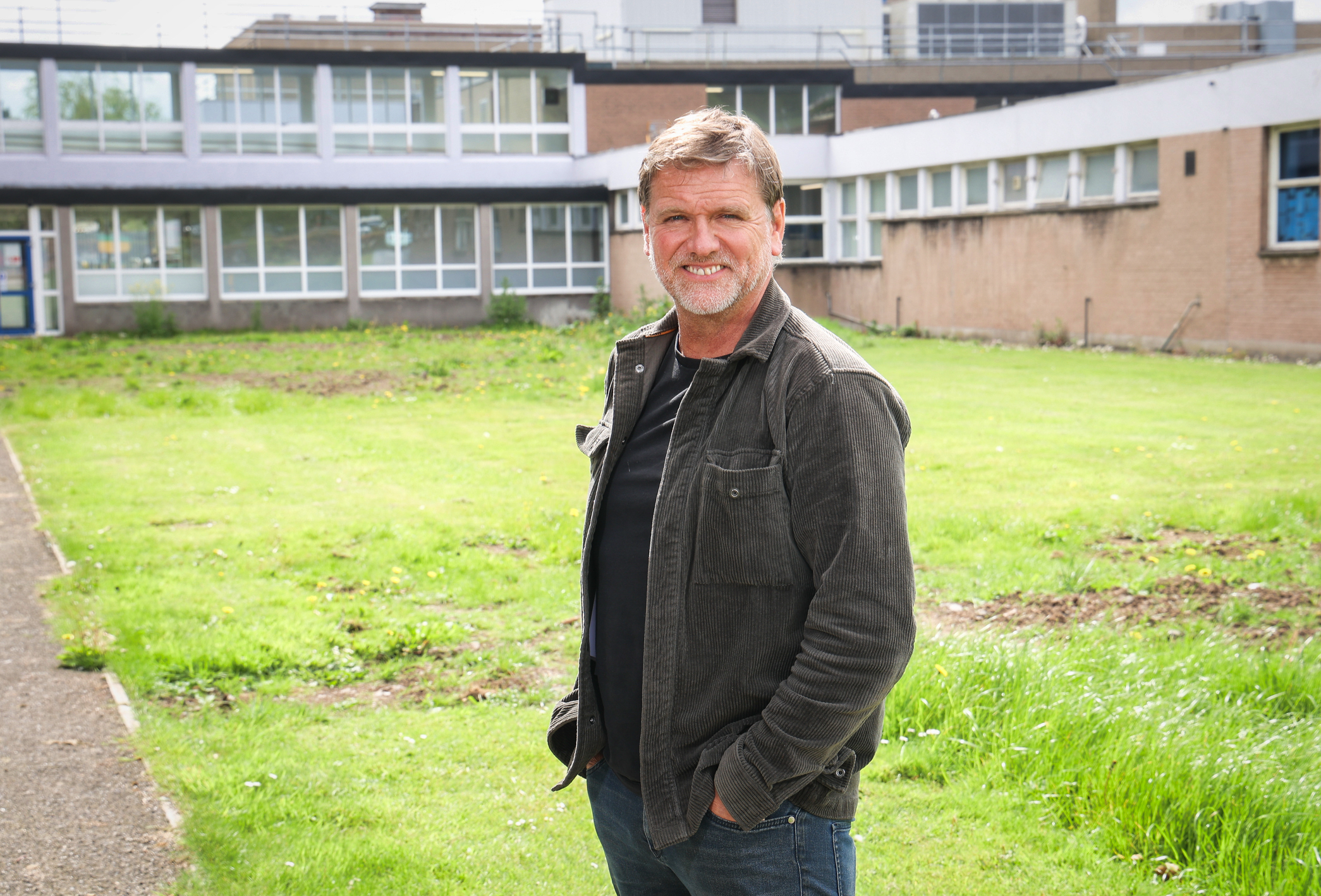 In just ten short years, we’ve grown from a local charity to a national organisation which is now planting hope for patients and their loved ones throughout the UK.

Our vision is to have a thriving Horatio’s Garden in all the 11 NHS spinal injury centres in the UK, and thanks to your continued generosity we are drawing ever closer to achieving that goal.

Below are just a few of our highlights to give you a little more insight into how Horatio’s Garden has flourished since 2011.