Recently appointed Head Gardener for Horatio’s Garden Oswestry, Imogen Jackson, has been warmly welcomed to her new home in Shropshire by the team at the Shropshire Star!

The newspaper published an article all about Imogen today, introducing both her and the charity to the local community. The article tells the story of Horatio’s Garden, as well as detailing Imogen’s background in horticultural therapy and what she is looking forward to in her new role with Horatio’s Garden.

Brian Kilty, who will be supporting Imogen in his role as Adminstration Assistant for our Oswestry garden, was particularly thrilled to see his new colleague featuring in his local paper too!

You can read the full article online HERE.

We’re pleased to hear the news of Imogen’s arrival is already circulating and we look forward to meeting many Oswestry and Shropshire residents at future events in the garden. 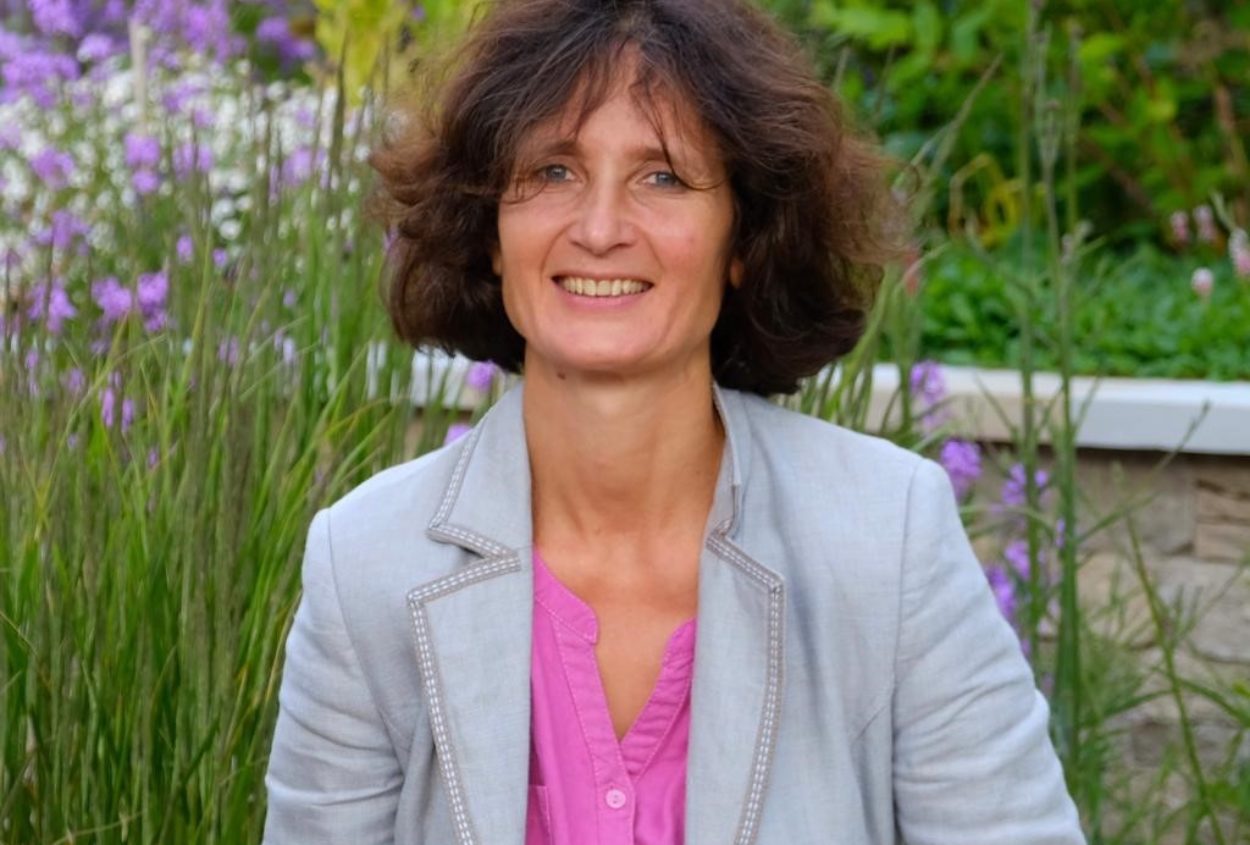 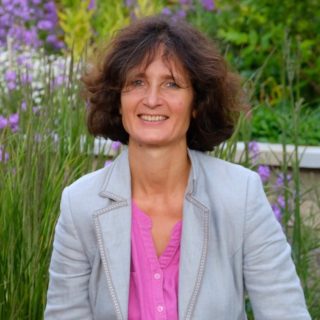