Horatio’s Garden Salisbury volunteers have been featured in the October edition of Wiltshire Life following their achievement of the Queen’s Award for Voluntary Service.

As many of you will know, the award is the highest honour given to UK volunteer groups and is equivalent to receiving a group MBE. It was announced in June that the group had won the award and a special ceremony was held at Longford Castle in July to celebrate their selflessness and dedication.

A selection of official photographs of the evening have been featured in the magazine, including the moment our patron, Lady Radnor, read a message of congratulations from our royal patron, Her Royal Highness Princess Eugenie. As the article illustrates, the evening was an incredibly happy occasion that everyone will undoubtedly remember for many years to come.

We are so proud of all our volunteers for their continued commitment to the charity and look forward to welcoming many more volunteers to Horatio’s Garden in future. 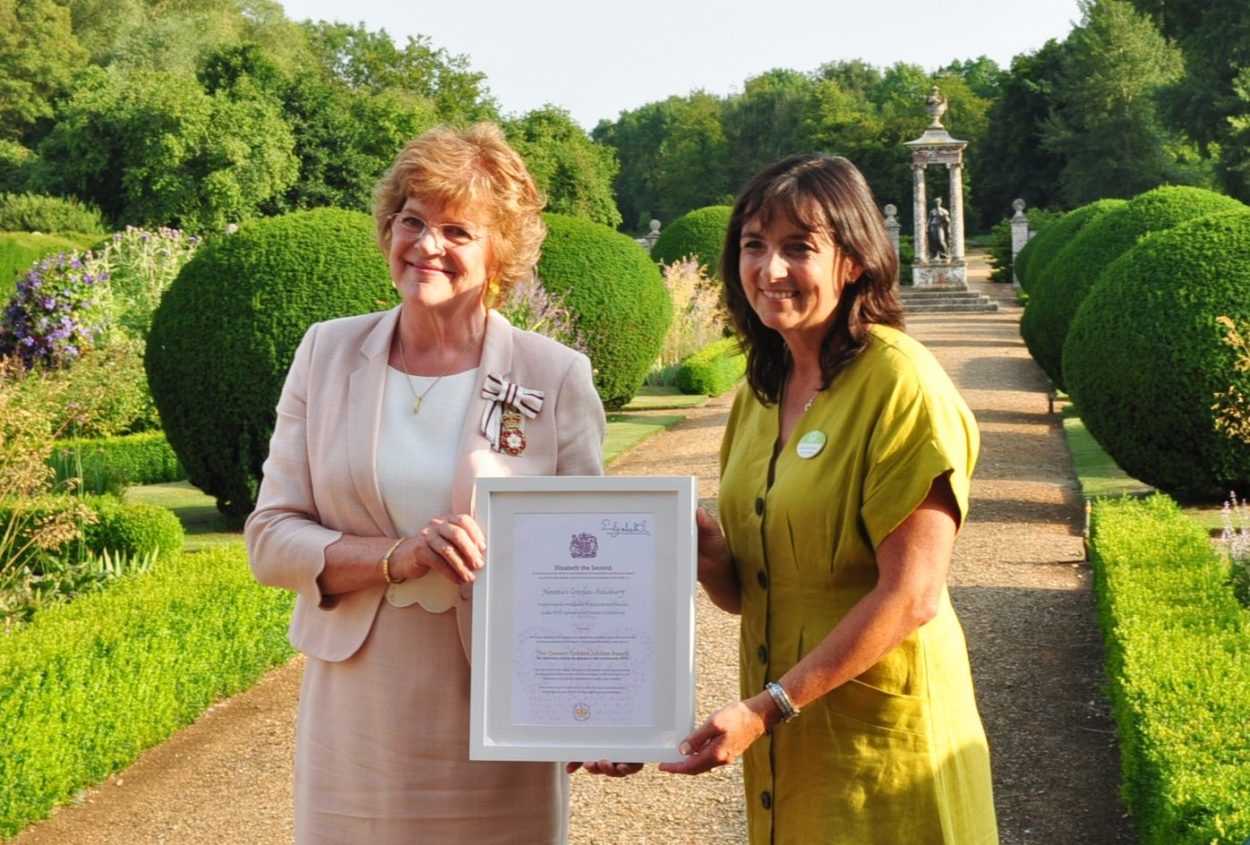 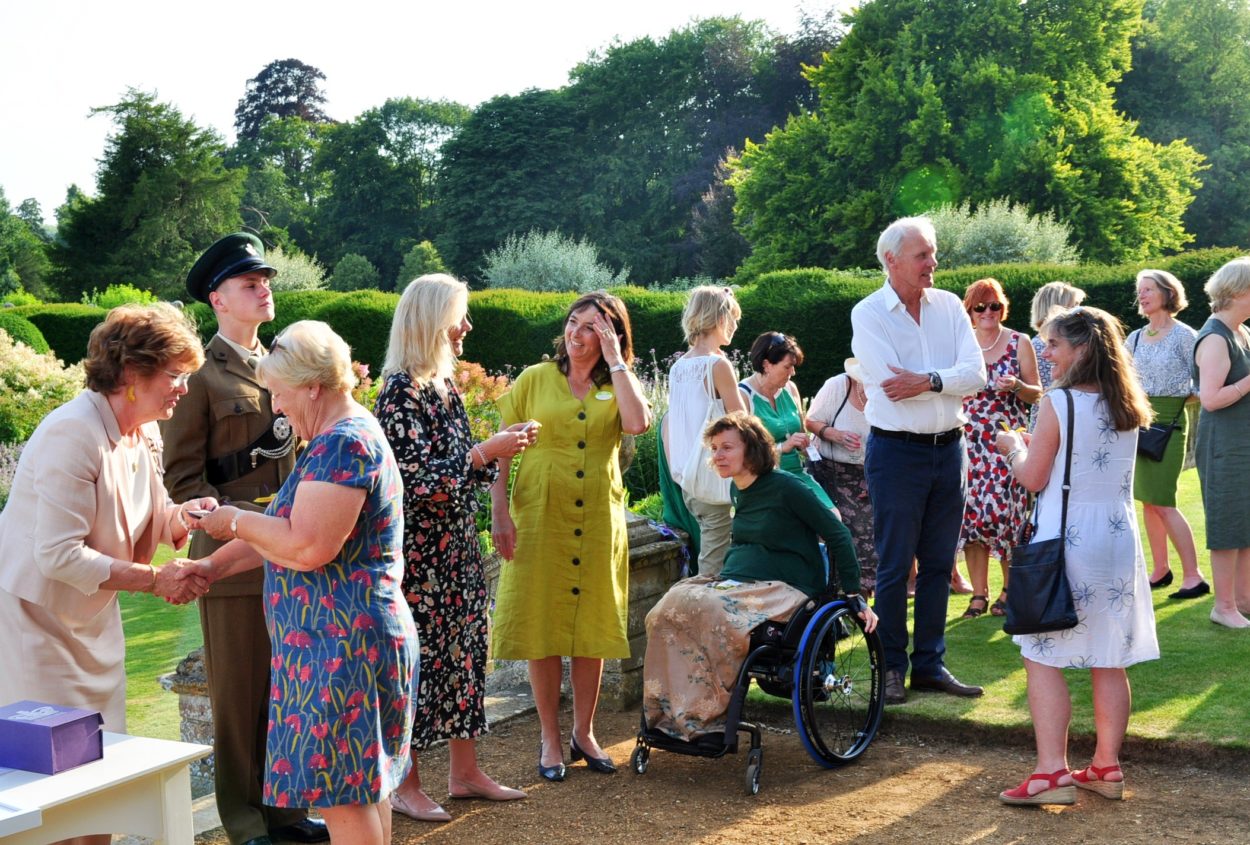 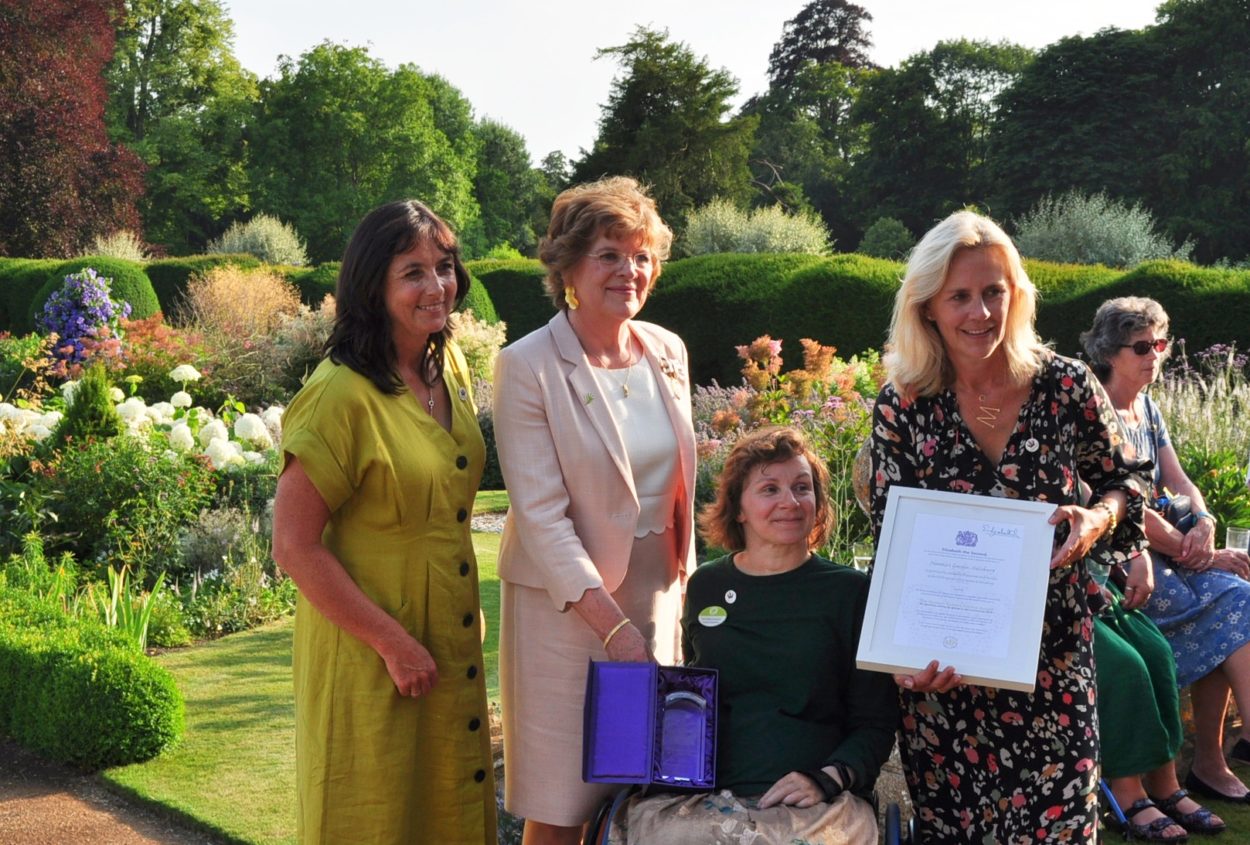 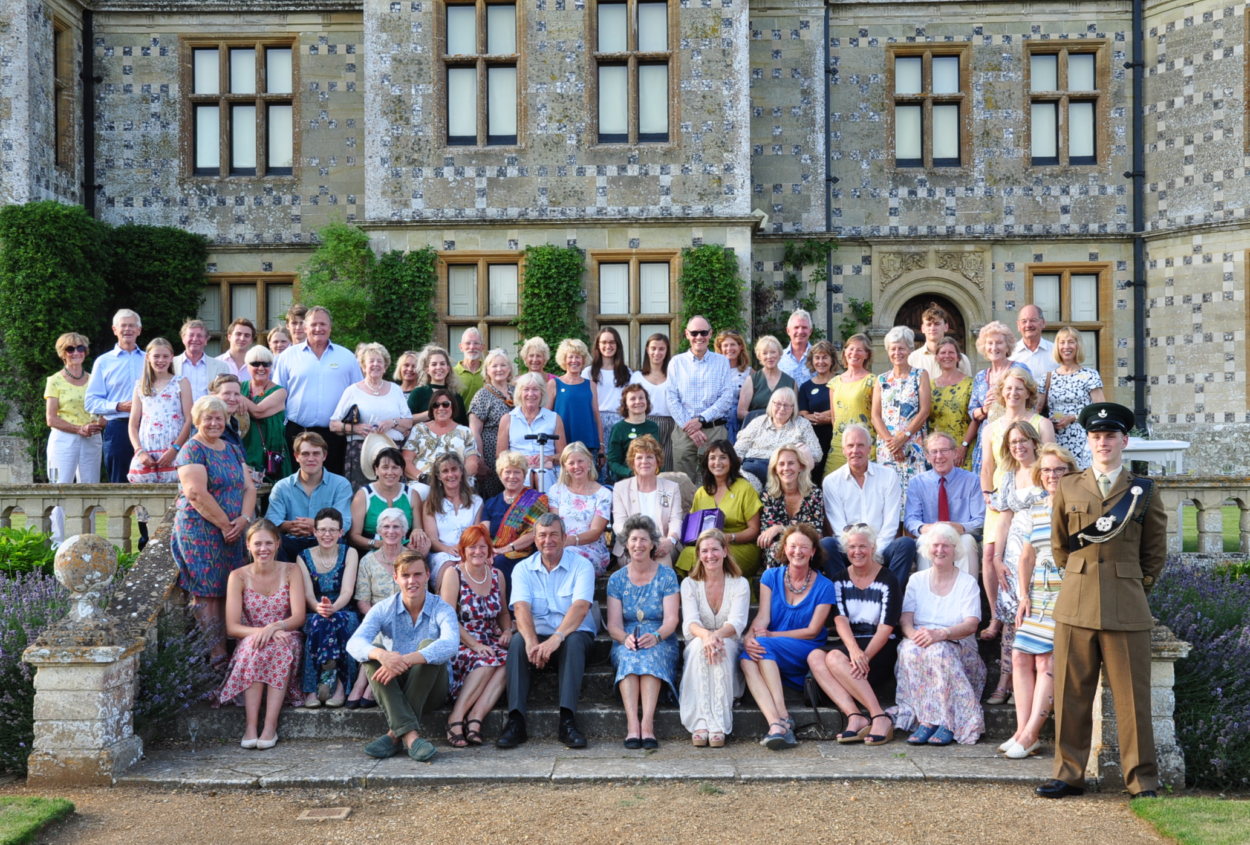 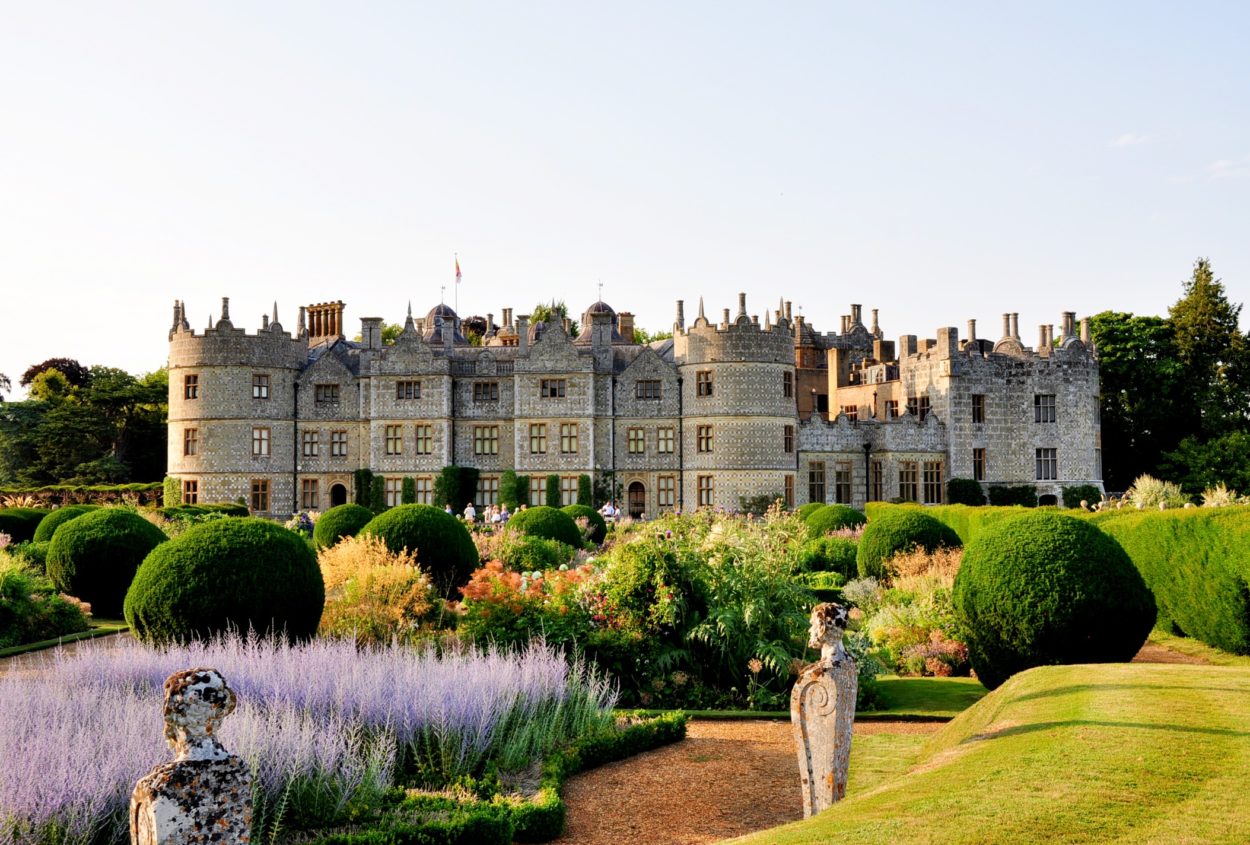 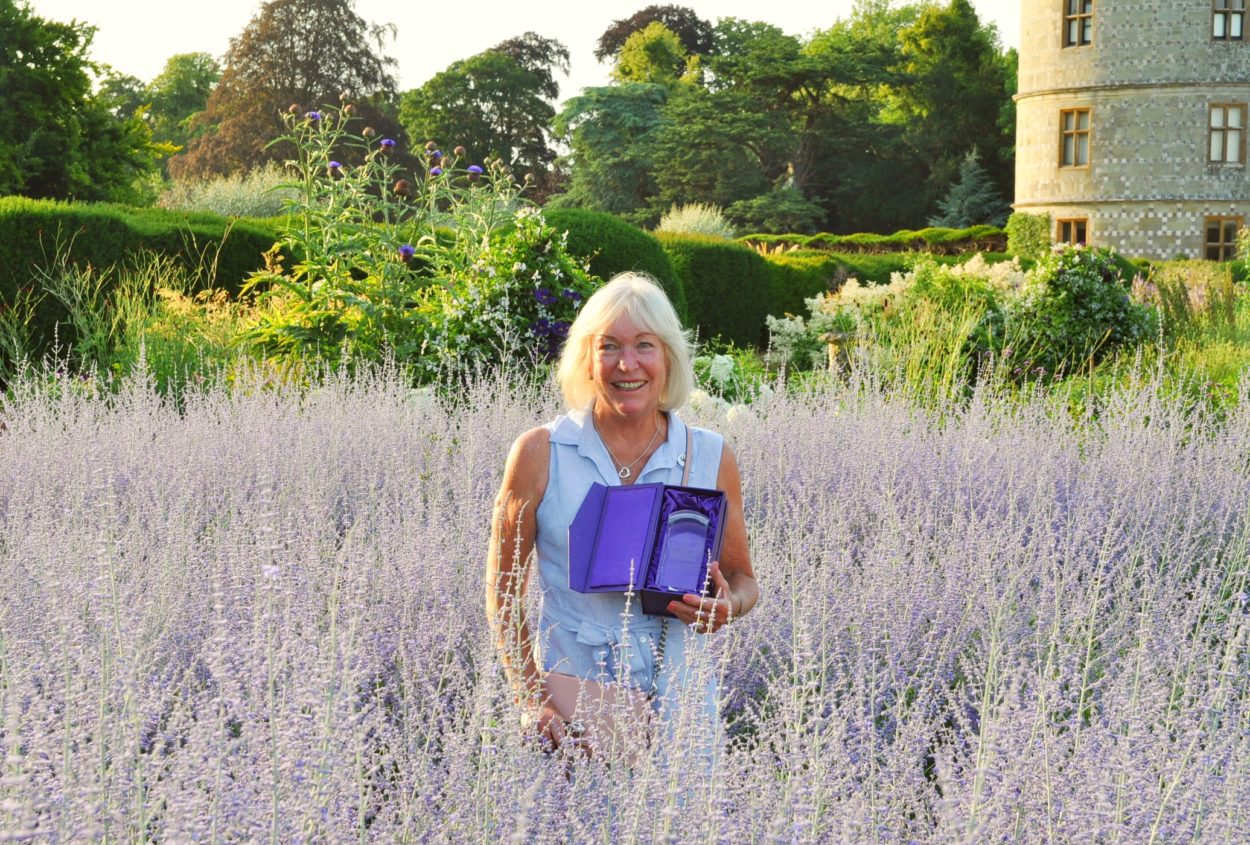 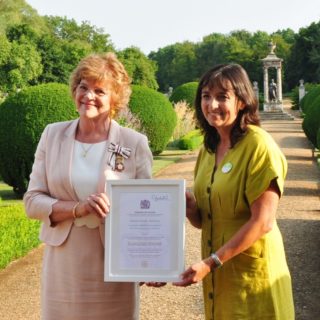 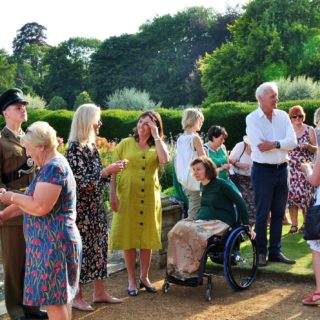 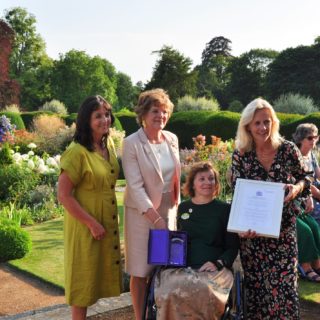 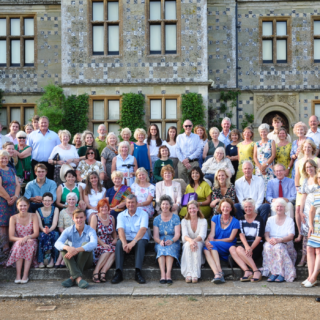 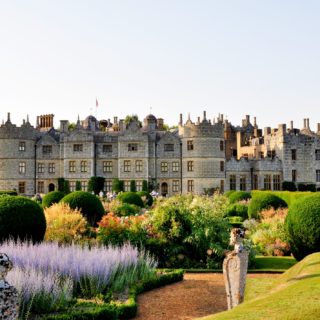 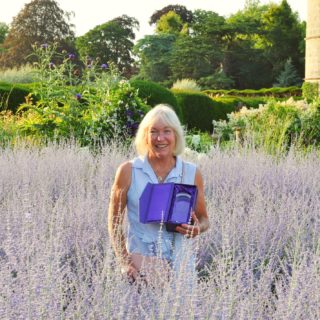