It’s been a pleasure to welcome Donna Brogan to Horatio’s Garden Scotland, who this week began working with us in her new role as a Work and Retrain as a Gardener Scheme (WRAGS) Trainee, an initiative run by the Women’s Farm and Garden Association (WFGA).

Already we’ve seen that Donna will be a warm, welcoming and enthusiastic presence in the garden, just as her WRAGS predecessor, Chelsea Lowe, was when she spent a year with us in Glasgow. Coincidentally and rather remarkably, we wished Chelsea all the best for her future exactly one year ago, so we have no doubt that Donna will be following in her fantastic footsteps.

Being passionate about gardening, Donna has wasted no time in busying herself amongst the planting, whilst she’s also met a few patients who have been exploring the garden alongside her.

With the WRAG Scheme requiring Donna to work two days a week in any garden, she will be joining the team in Horatio’s Garden Scotland every Tuesday for the next 12 months, whilst she will also be enjoying another garden on a different day of the week.

Donna is keen to hone her horticultural skills and the WFGA is certainly best placed to help her. A registered charity, the WFGA was founded back in 1899 by women concerned about a lack of education and employment opportunities for women working on the land. Many years later, in 1993, the Association launched the WRAG Scheme, created as a way of offering a practical, educational opportunity for trainee gardeners to learn from expert head gardeners and owners.

We’re thrilled that Donna has joined us for what promises to be an exciting year. She will be a total asset and we’re really looking forward to seeing her flourish with the support of Head Gardener Sallie Sillars in preparation for her budding career as a successful plantswoman. 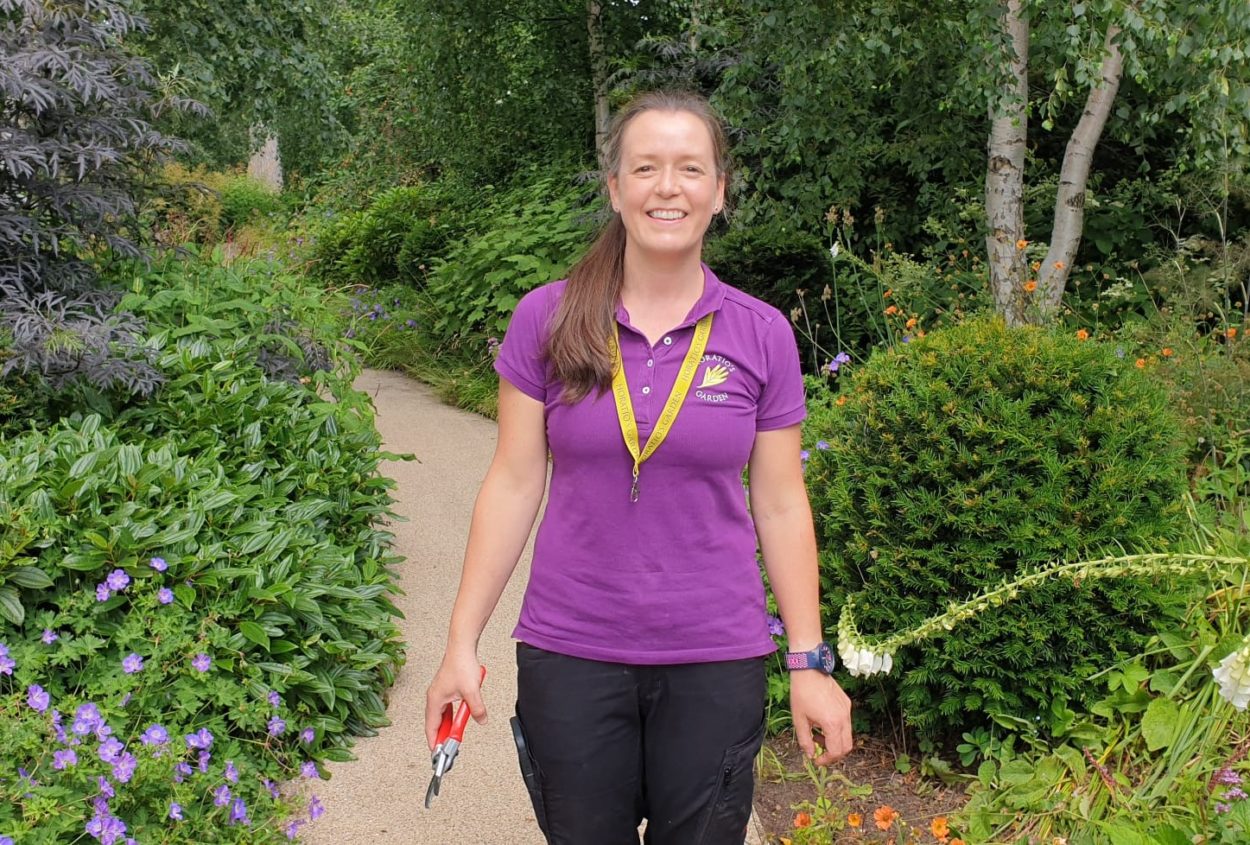 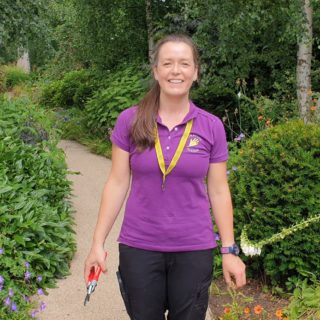