volunteers featured in the salisbury journal

The achievements of the Horatio’s Garden Salisbury volunteer team have been featured this June in the Salisbury Journal.

Following the incredible news that the group had been honoured with the Queen’s Award for Voluntary Service, the Journal decided to spread the word of their recognition throughout the local community. Many people in Salisbury have supported Horatio’s Garden since the beginning, and it’s lovely to think that residents will be just as proud of the volunteers as we are as a charity.

The Queen’s Award for Voluntary Service is a prestigious accolade. It is the highest award given to volunteers in the United Kingdom and is equivalent to receiving an MBE.

We are so grateful to everyone in Salisbury for their continued support of the charity and are so thrilled that our volunteers’ efforts over the past eight years have been perfectly acknowledged by this award. 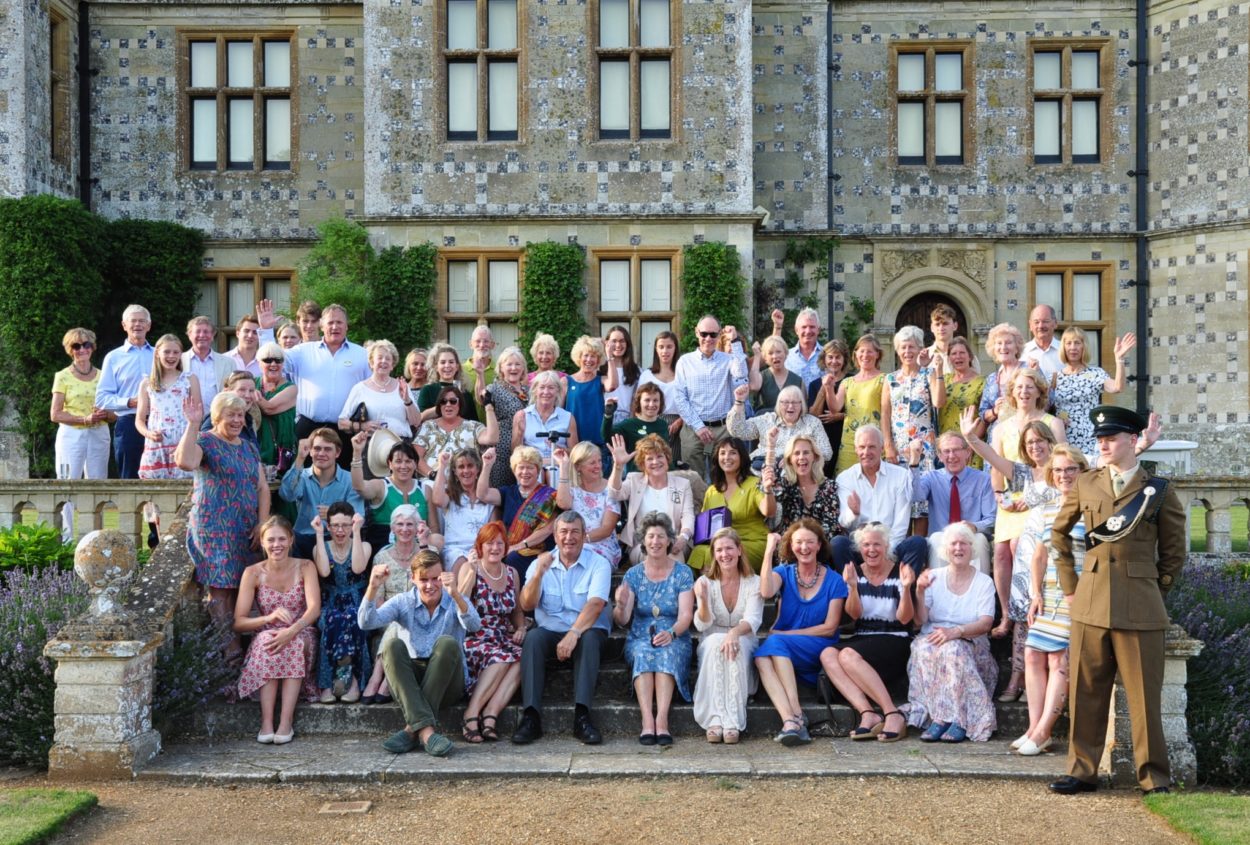 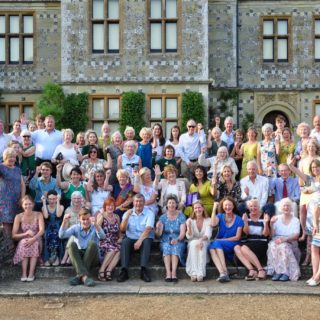