It’s always a pleasure to welcome our designers back to each of our gardens and this week we were delighted to see Tom Stuart-Smith making a triumphant return to Horatio’s Garden London & South East.

Wandering through the sanctuary, Tom was thrilled to be able to quietly witness the garden being enjoyed by patients, families and NHS staff alike and was pleased too to discover just how well all the planting was thriving. He shared that he couldn’t believe how much everything had grown in little less than a year and commented that everything appeared to be flourishing far better here than in his own garden!

Architect Stephen Marshall, who designed the garden room and garden pods, visited later in the afternoon and was equally astounded by the abundance of greenery in the garden.

Everyone agreed that this is a testament to the efforts of Head Gardener, Ashley Edwards, Garden Administrator, Tracey McCarthy, the incredible London & South East volunteer team and all the patients spending time at the London Spinal Cord Injury Centre, who have been passionately sowing and growing all manner of plants, flowers and edibles since the haven opened last August.

Among the horticultural highlights were the breathtaking Cornus kousa ‘Milky Way’ trees, with each putting on a stunning show and sporting an immeasurable number of creamy white bracts, which appeared to glitter in the warm sunshine.

The day was an immensely positive one, with plans made to boost the planting in certain areas of the garden, which already Head Gardener Ashley and the team are keen to start work on. The overwhelming sentiment was simply one of joy and appreciation, with countless people sharing how much the garden has helped them throughout their rehabilitation and the challenges posed in recent months.

Put simply, it was a wonderful way to spend a summer’s day. 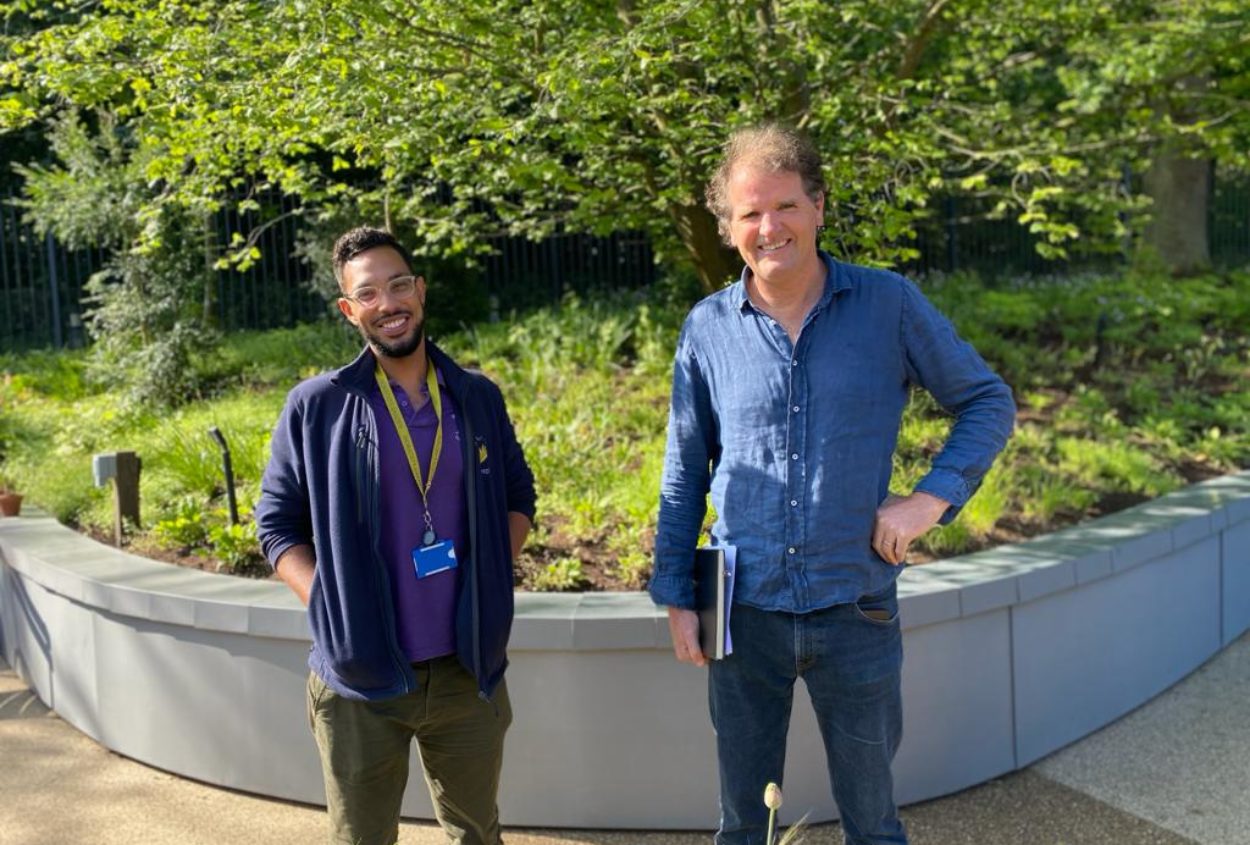 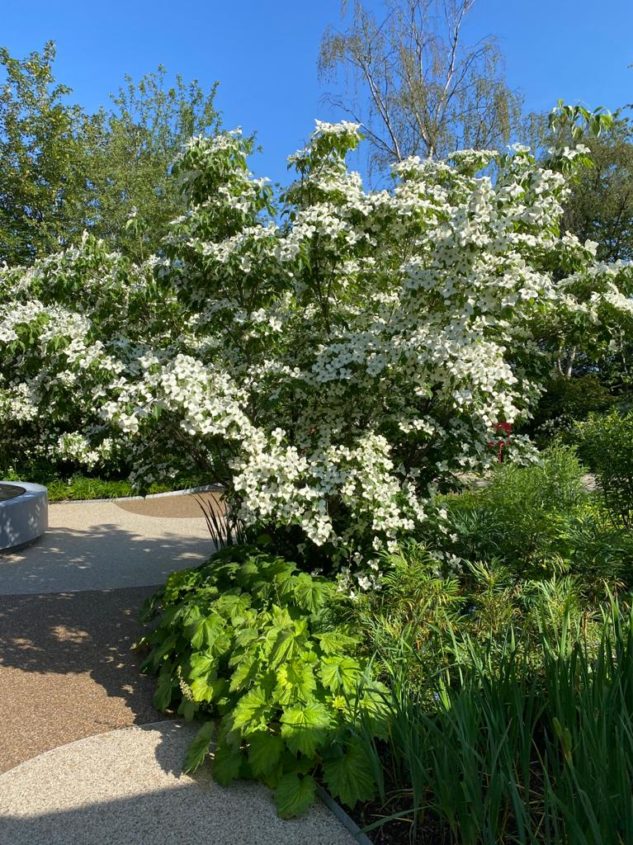 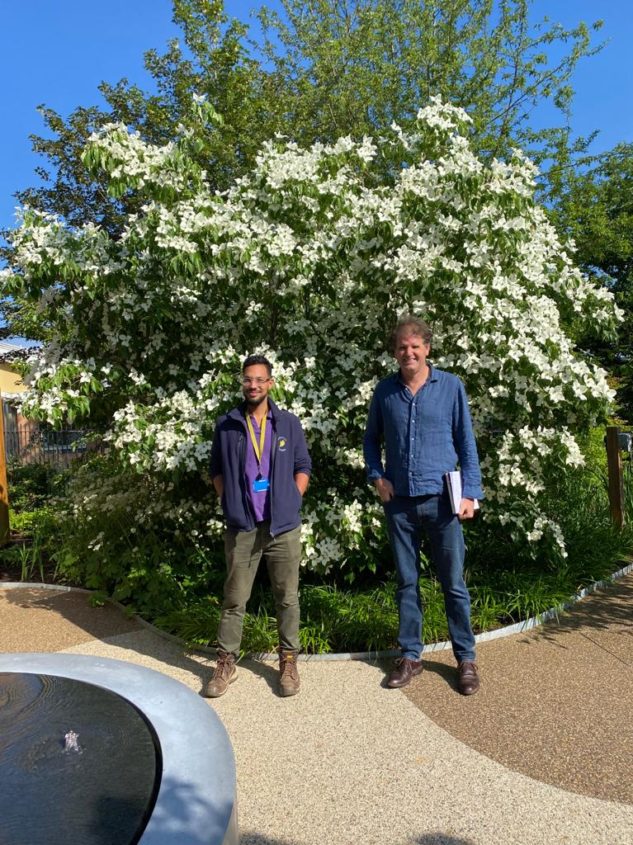 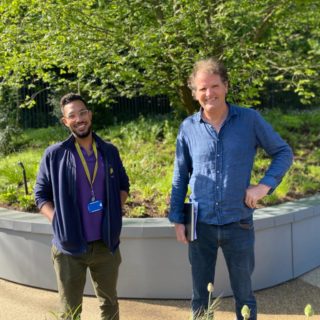 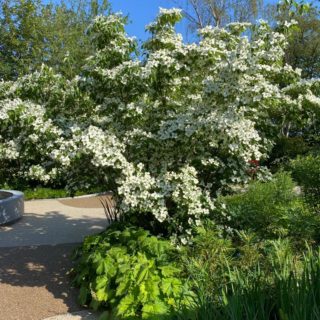 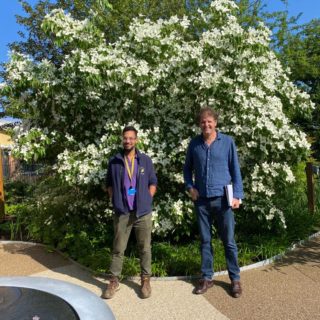