thank you to max reid

The RNOH Charity recently released their winter newsletter, which kindly features the opening of Horatio’s Garden London & South East, along with a reminder of supporter Max Reid’s incredible contribution to the project.

Since suffering spinal malformations around twenty years ago, Max has frequently been treated at the London Spinal Cord Injury Centre in the Royal National Orthopaedic Hospital, Stanmore. Consequently, he became passionate about all the incredible work the RNOH and indeed the RNOH Charity do to help people during and after their time in hospital.

As a talented musician, Max began busking on the London Underground’s official busking pitches following his injuries, wowing commuters with a selection of pieces played on the fiddle, which Max then generously donated to the RNOH Charity. 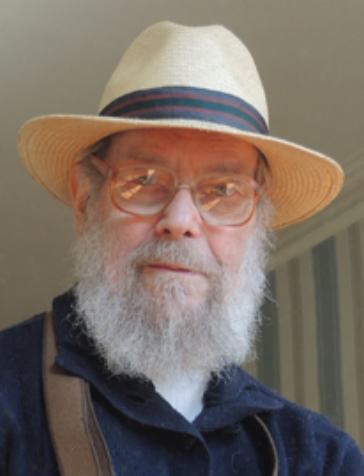 He knew of the plans to create a Horatio’s Garden in the grounds of the spinal centre, sharing “The least I can do to thank them [The London Spinal Cord Injury Centre] is to help raise money towards improving the facilities for the hospital’s spinally injured patients.”

We wholeheartedly echo the RNOH Charity’s thank you to their long-term supporter, whose tireless fundraising efforts have and continue to be an inspiration to many. 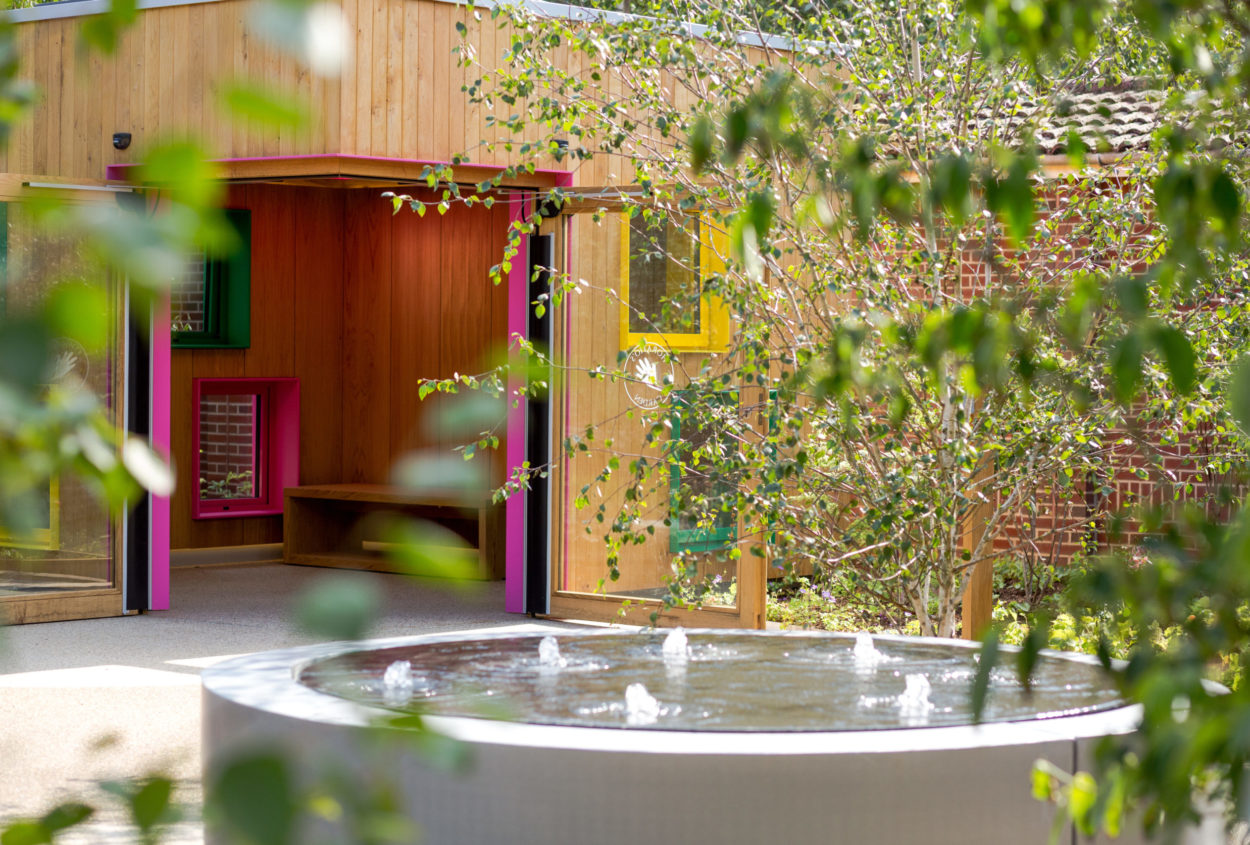 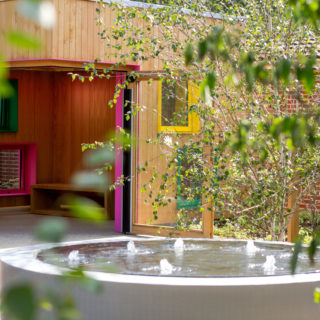