Ellie Cloute, a student at the University of Winchester studying Journalism, recently featured Horatio’s Garden in a report for Winol, the institution’s student newspaper.

Having first met our Founder & Chair of Trustees, Dr Olivia Chapple, by chance at the photoshoot for our new partnership with Loungers, the two began talking and Ellie asked if she would be able to formally interview Olivia about the charity.

Olivia of course agreed and subsequently Ellie also had the opportunity to speak with both Head Gardener of Horatio’s Garden South West, Stephen Hackett, as well as Charity Ambassador, Jack Mannings.

The feature discusses the importance of green spaces to people’s physical and mental health, something a great majority of people discovered more than ever in lockdown this year.

Having identified this change in society’s relationship with the great outdoors, Ellie artfully introduces Horatio’s Garden as an example of the power of nature, emphasising that the charity has successfully remained open throughout both lockdowns.

Together Olivia and Stephen offered an insight into how the charity has been there for patients, their loved ones and NHS staff throughout the pandemic. Whilst this year has been different, the pure essence Horatio’s Garden has remained, helping people to relax and forget about being in hospital.

Meanwhile, Jack spoke from his personal experience of spending time in Horatio’s Garden South West. He shared with Ellie that the garden helped him to turn a corner, where he went from feeling like he was just in hospital, to feeling as though he was recovering to get back to the ‘real world’ again.

We’re enormously grateful to Ellie for creating her piece and would like to also thank Jack and Stephen for so eloquently taking part. 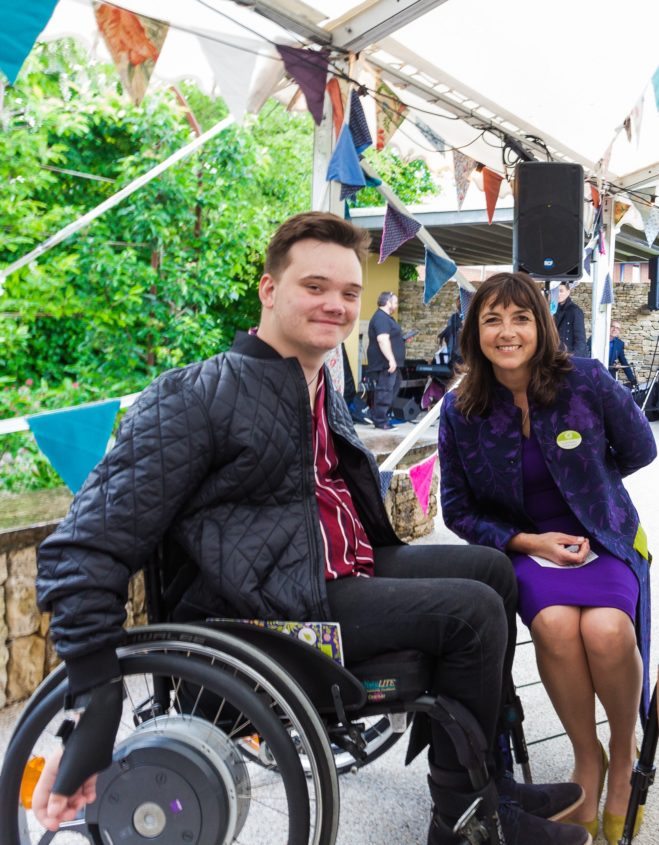 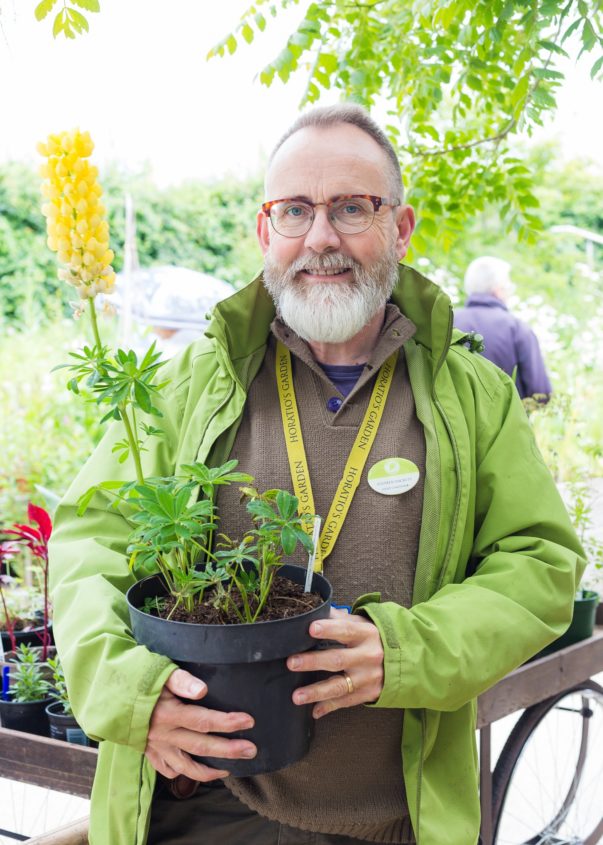 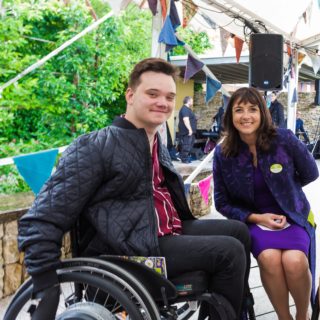 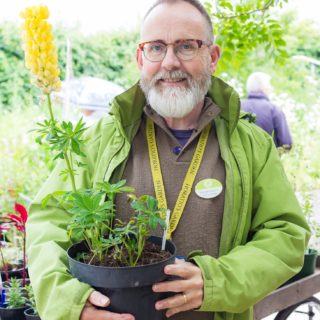