The beloved children’s novel has been newly adapted by the producer of Harry Potter and Paddington, at a more apposite time that ever, starring Dixie Egerickx, Colin Firth and Julie Walters 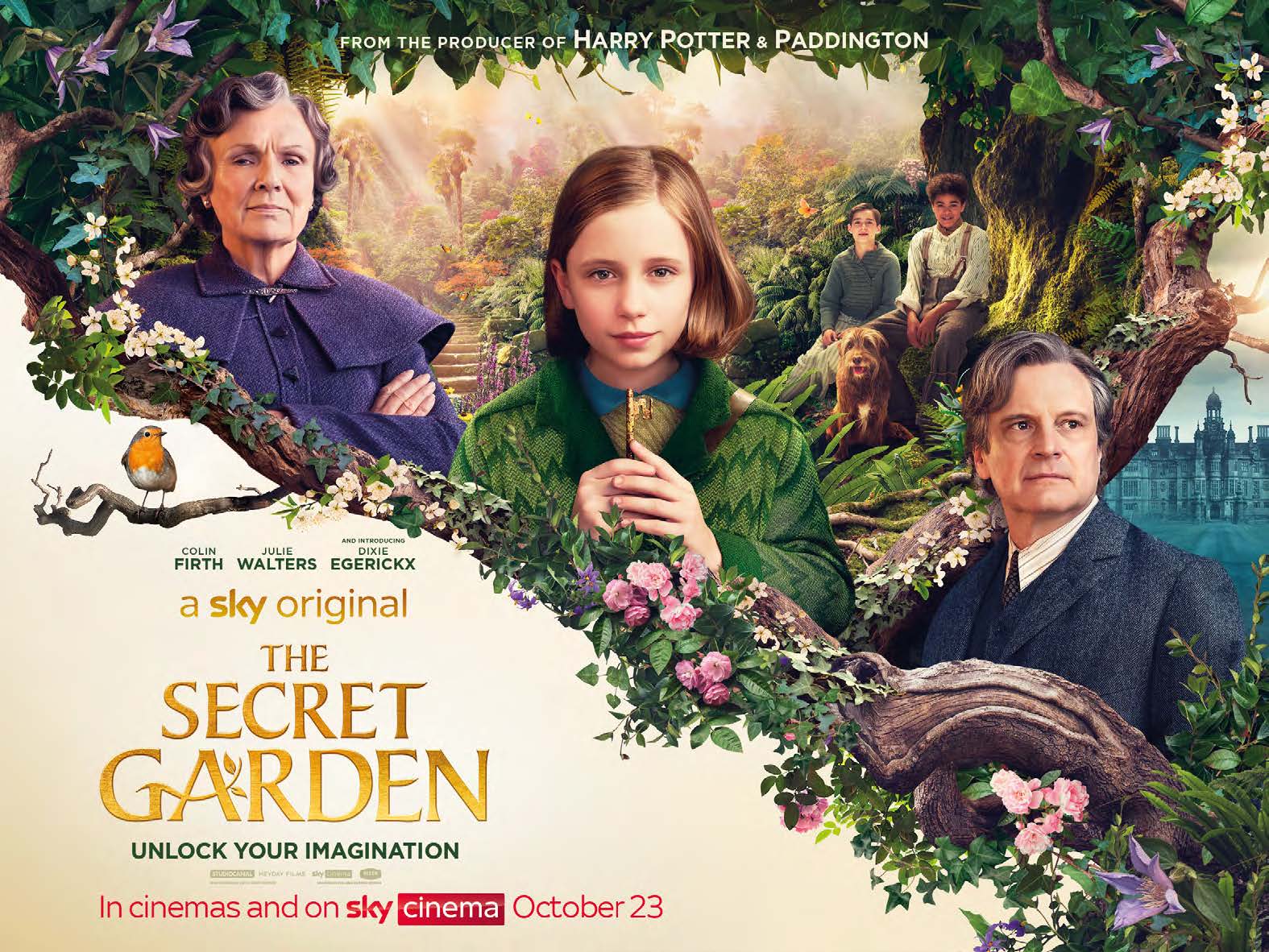 For months now, the great majority of us have been escaping to all manner of green spaces, ready and willing to be transported by the enchanting power of nature.

Serendipitously, the release of The Secret Garden, a Sky Original, in cinemas and on Sky Cinema from October 23, captures that very sentiment and will soon be bringing it to the heart of our homes, as well as to national charity Horatio’s Garden.

On the day of launch, Friday 23rd October, Sky Cinema will be hosting a special screening of the new film at Horatio’s Garden Midlands in Oswestry. The pioneering charity incidentally create and nurture beautiful gardens of their own, all in NHS spinal injury centres to support patients, their loved ones and NHS staff affected by these life-changing injuries.

Both patients and staff currently spending time in the Midland Centre for Spinal Injuries (MCSI) at The Robert Jones & Agnes Hunt National Orthopaedic Hospital, where Horatio’s Garden Midlands is located, are eagerly anticipating the event. Many patients have now spent months in hospital, separated from their loved ones throughout the pandemic, whilst staff have worked tirelessly in extraordinary circumstances to support them throughout their rehabilitation. 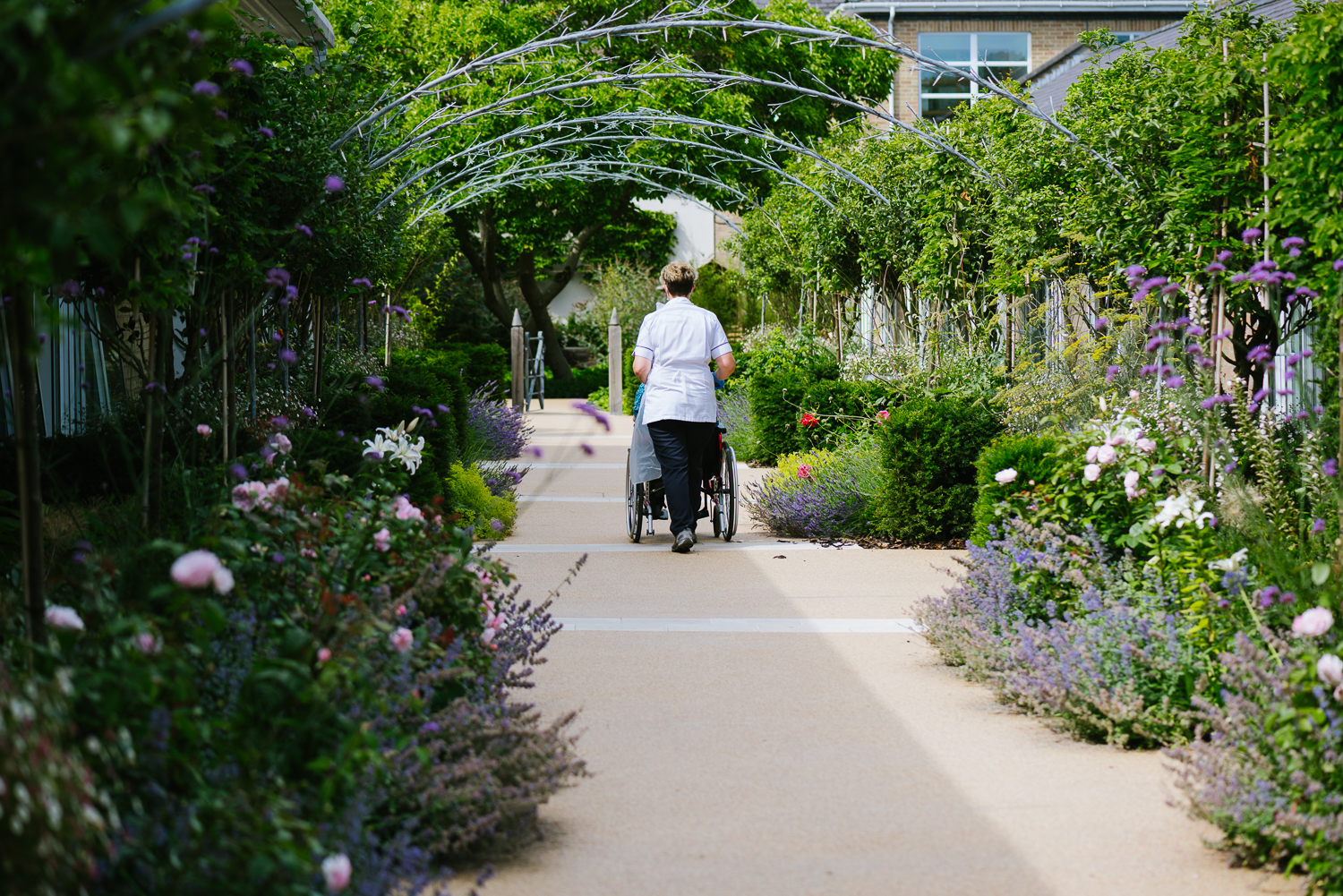 With this in mind, Horatio’s Garden were absolutely delighted when Sky Cinema got in touch to propose streaming the film to people in the garden, particularly as they’ve been facing incredibly challenging circumstances throughout the past few months.

Sharing the film with patients in Horatio’s Garden Midlands felt like the natural way to celebrate the launch of the release, as the charity’s sanctuaries are every bit as magical and mesmerising as The Secret Garden young orphan, Mary Lennox (Dixie Egerickx), discovers when she is sent to live with her uncle, Lord Craven (Colin Firth) in 1940s England.

The film, based on the timeless children’s novel by Frances Hodgson Burnett, is the perfect example of the escapism to be found in nature and it is this power that Horatio’s Garden harnesses for the mental and physical wellbeing of people across the UK.

As one current patient shared:

“Horatio’s Garden is a place where you can forget about what’s going on around you. Forget Coronavirus, forget not seeing my family, forget I have a spinal cord injury. There’s such beauty to be found in this garden. It’s phenomenal.”

The special screening will also be supported by Fentimans who are a key movie partner. They have generously offered to supply a variety of their botanically brewed soft drinks to enjoy during the event, creating an extra special screening experience for the virtual cinema goers.

The film was originally scheduled to be released in cinemas in April 2020, however it was pushed back due to the pandemic. Whilst the news was disappointing, it appears that the imaginative adaption is now emerging at a time when the original story’s spellbinding qualities will undoubtedly strike a chord with generations old and new, both in Horatio’s Garden Midlands and beyond.

The Secret Garden will release in cinemas and on Sky Cinema October 23. 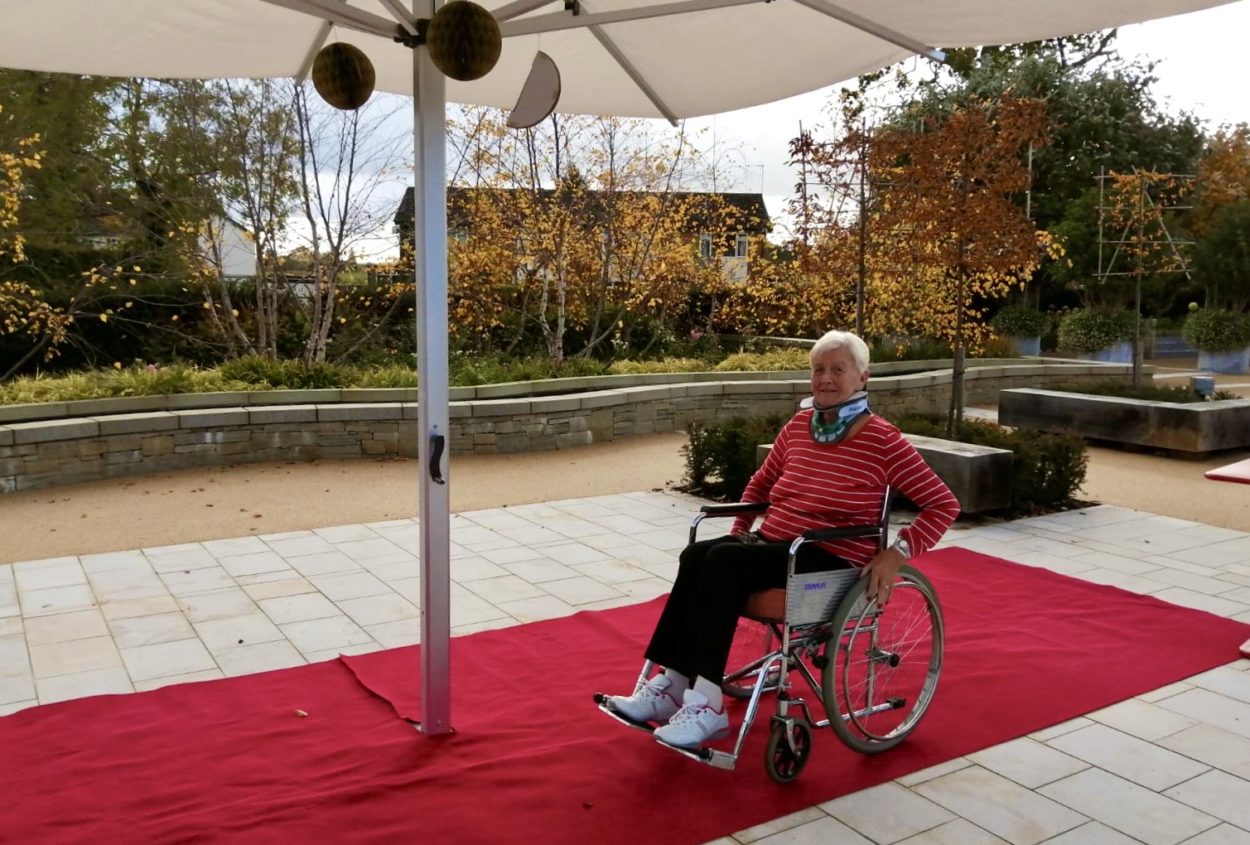 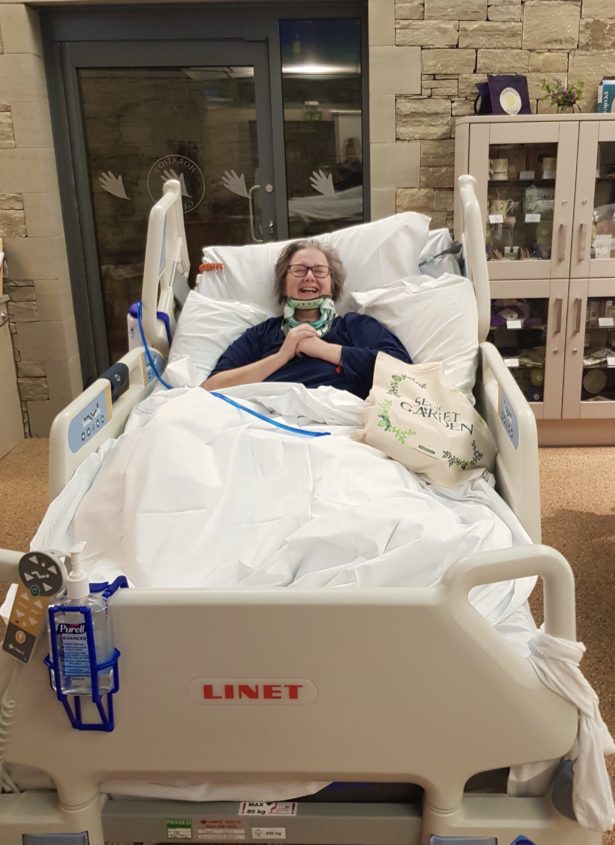 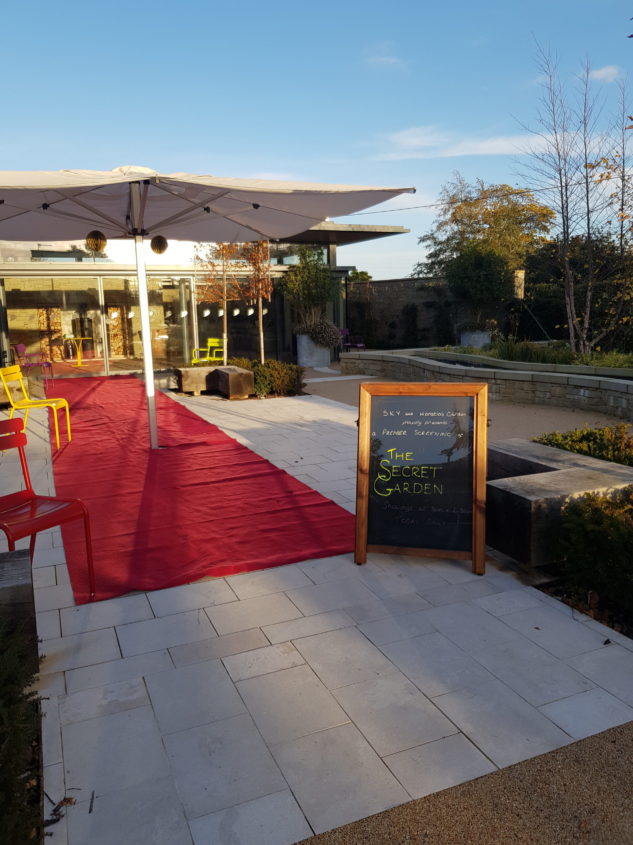 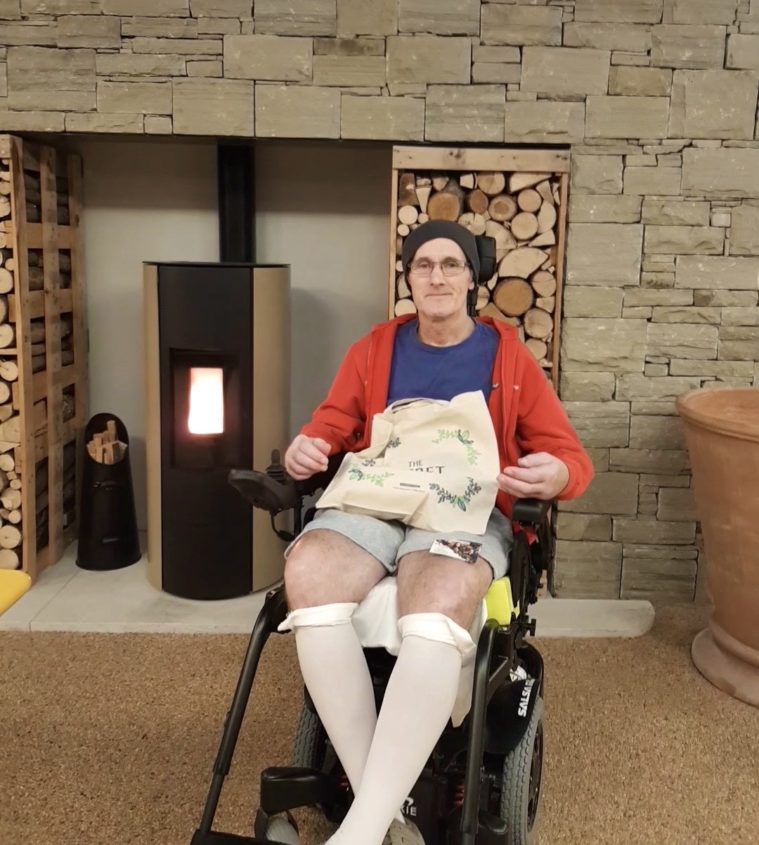 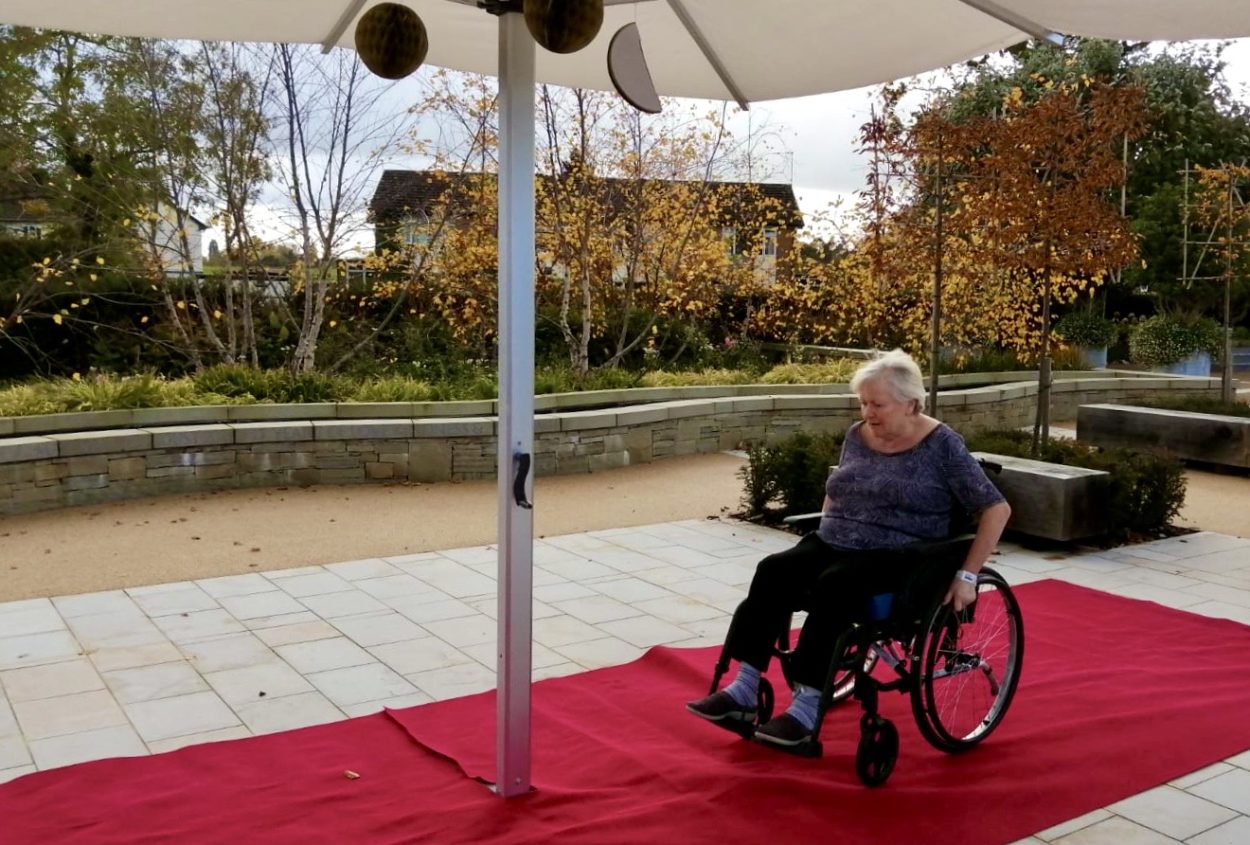 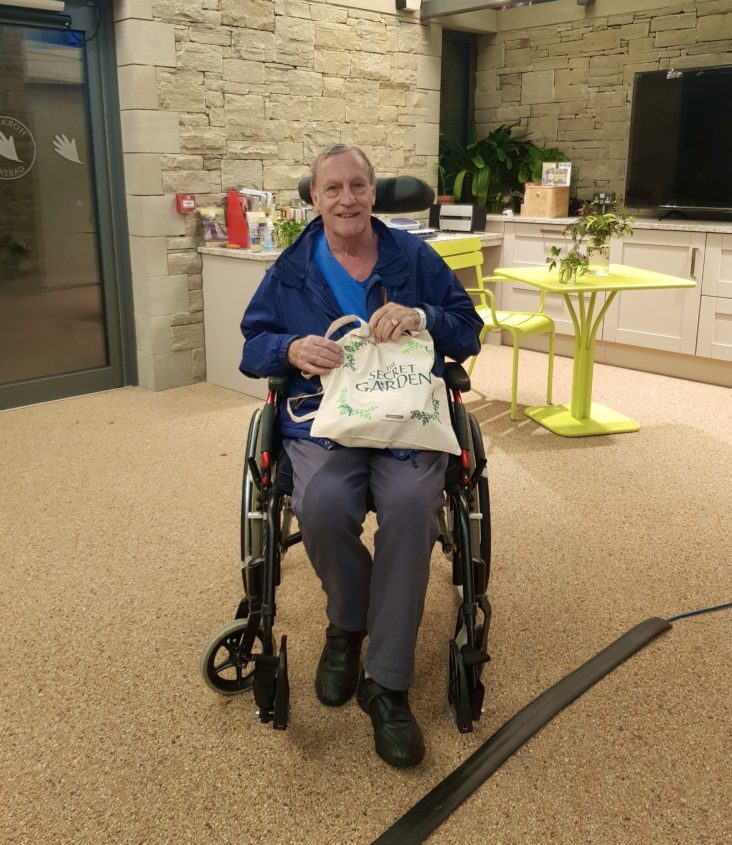 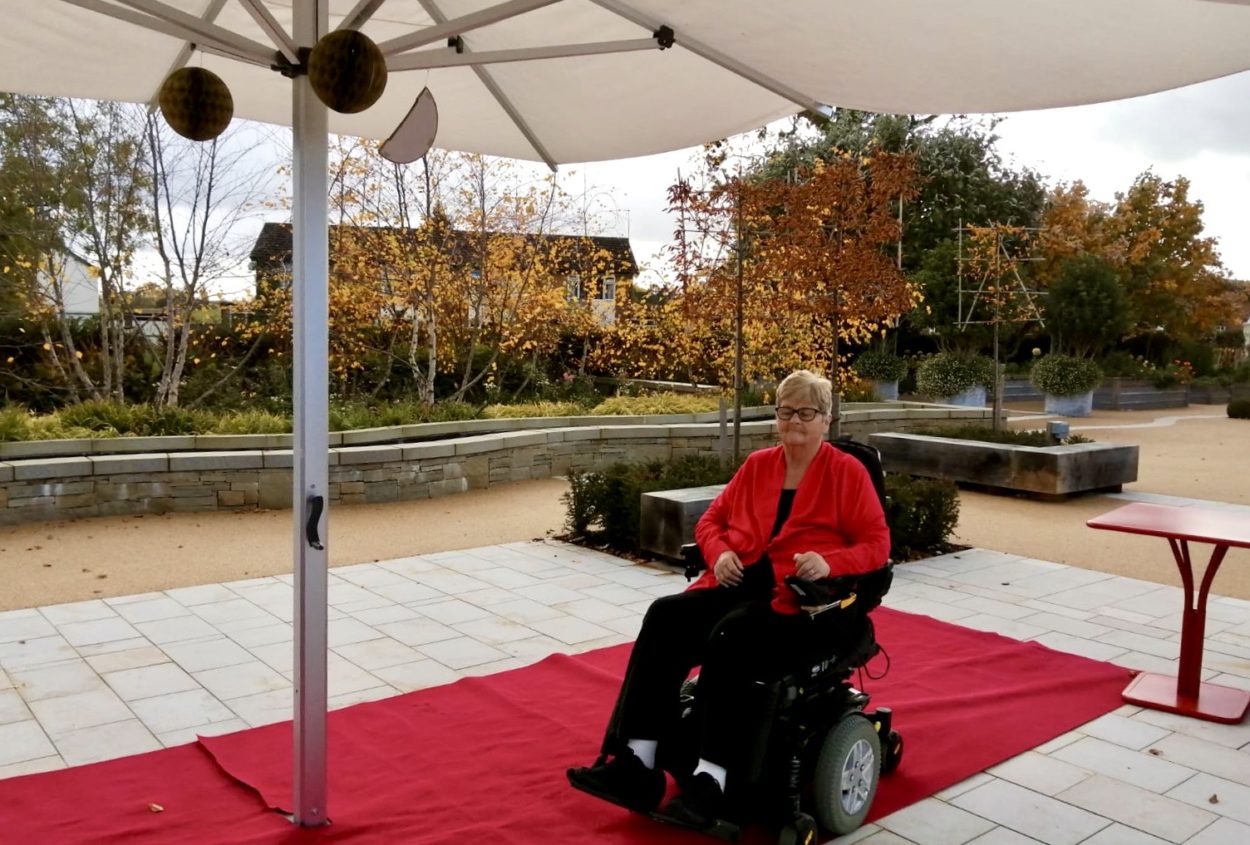 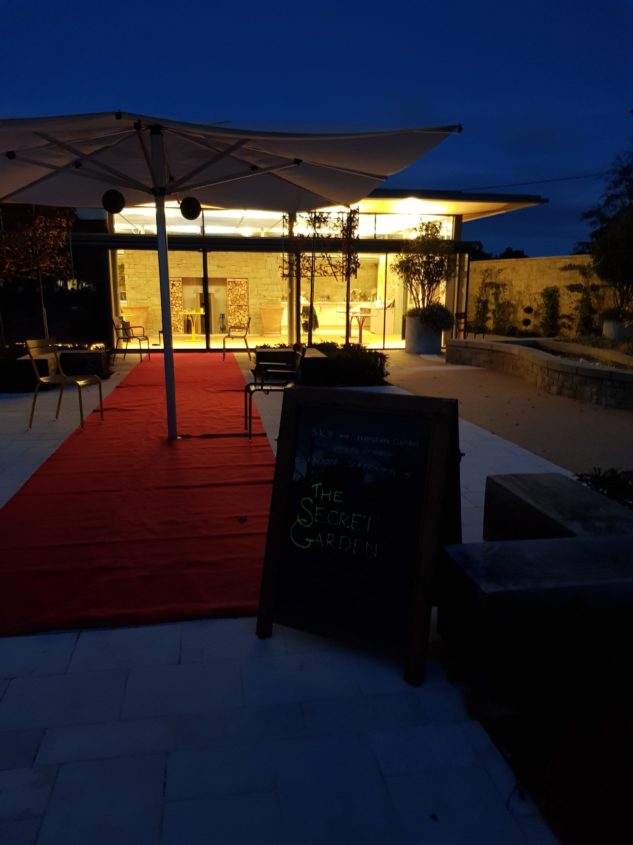 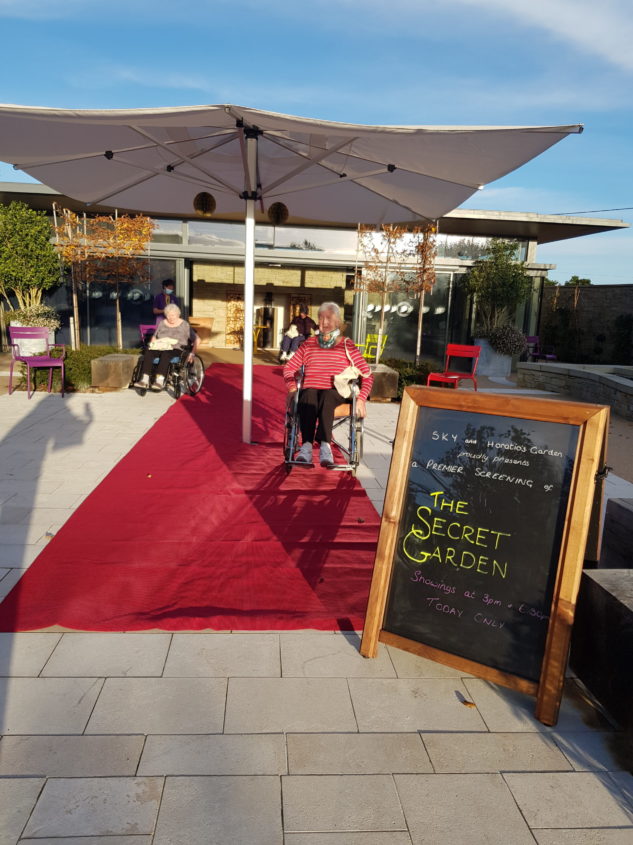 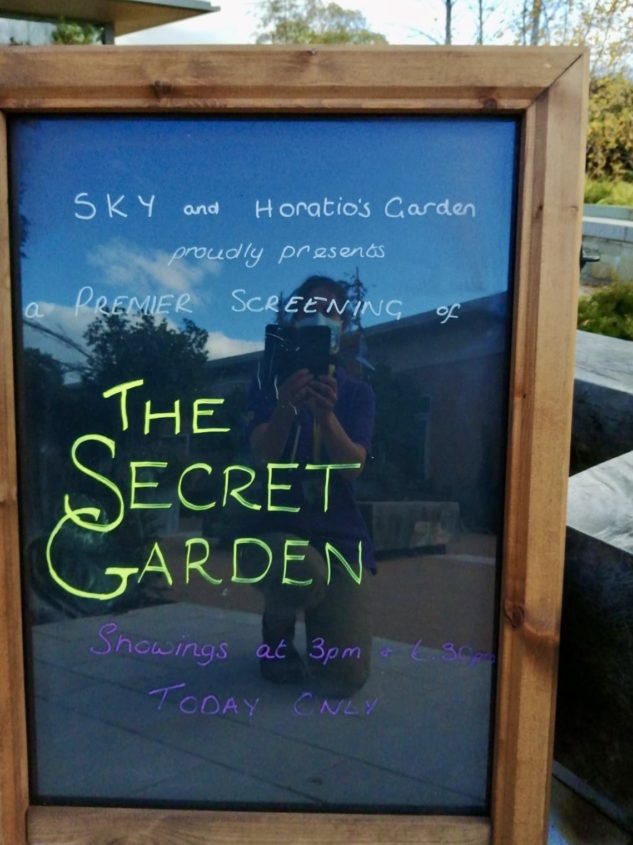 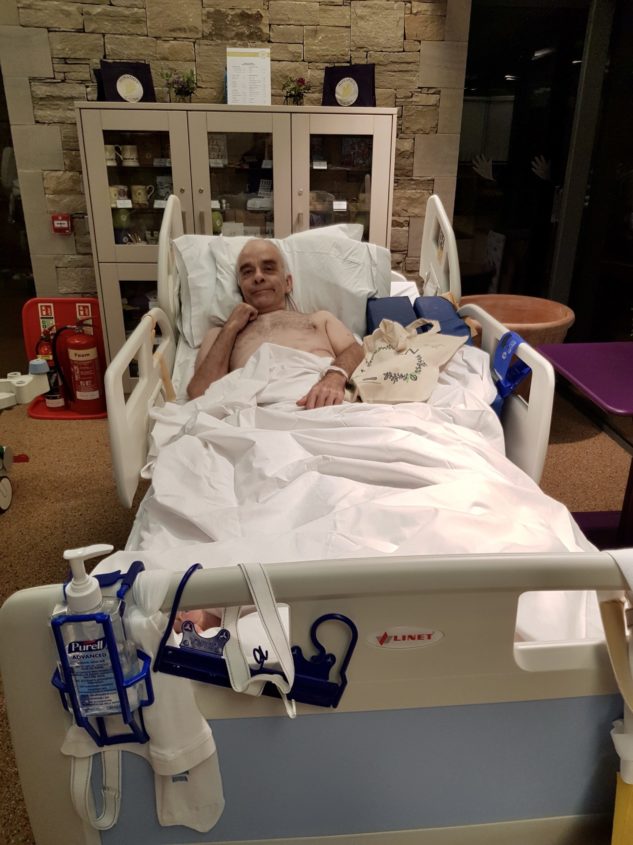 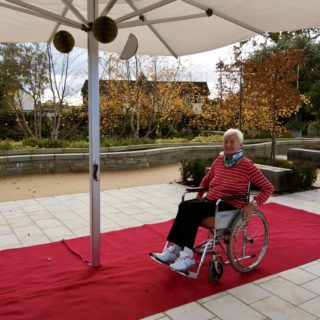 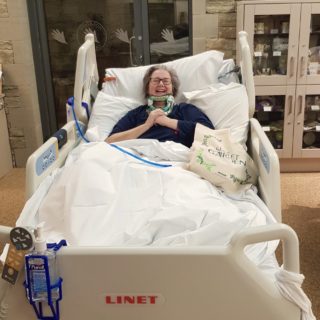 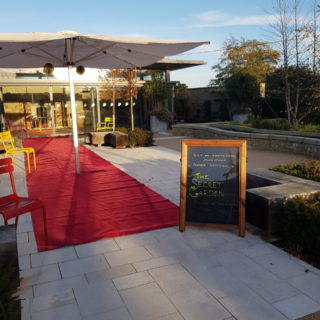 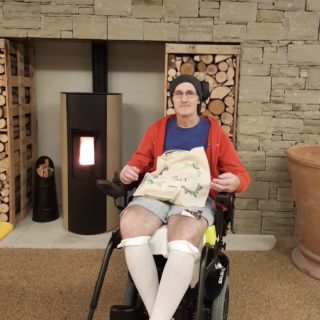 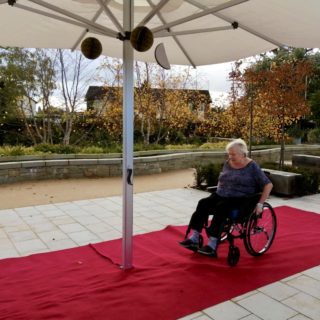 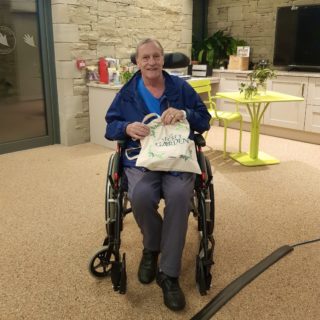 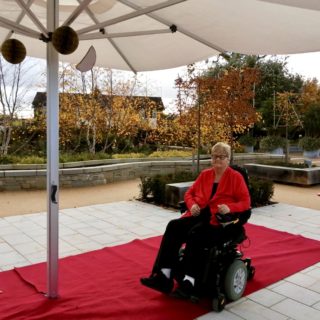 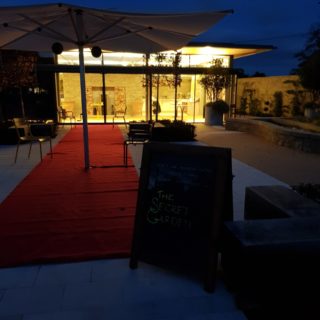 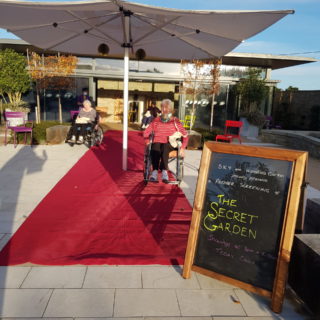 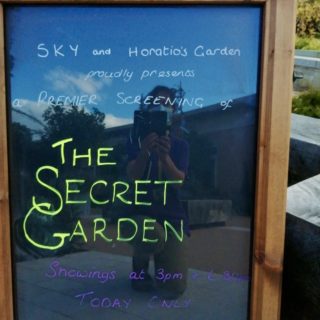 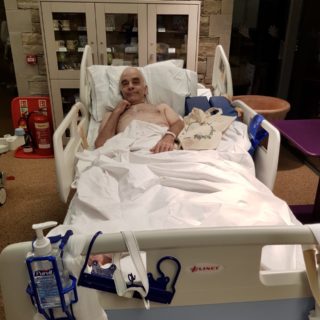