Horatio’s Garden have found their way into a few pieces of RHS Chelsea Flower Show press this year!

Whilst we have yet to welcome any BBC filmmakers to the stand, our fabulous Scotland garden designer and committed supporter James Alexander-Sinclair did manage to subtly represent the charity in the channel’s primetime coverage on Tuesday evening. Having visited our Horatio’s Garden tradestand earlier in the day and picked up one of our brand new Marmaduke London pocket squares, he was later spotted on the programme that evening proudly supporting the charity whilst chatting to the beloved Monty Don. We’re pleased to see that he’s grown so attached to his new supporters item!

Similarly, Horatio’s Garden was mentioned in The Telegraph’s 12 Ways to Transform Your Garden, Inspired by the Chelsea Flower Show 2019 article. First time Chelsea designer Sheila Jack has used Tom Raffield’s planters in her garden at the event this year, which can also be found in our Stoke Mandeville garden as the newspaper mentions. They are perfect for our gardens as they are easily accessible for both adults and children, ensuring that everyone has the opportunity to get involved in the garden and gardening.

We’ll keep our eyes peeled for more press coverage throughout the week! 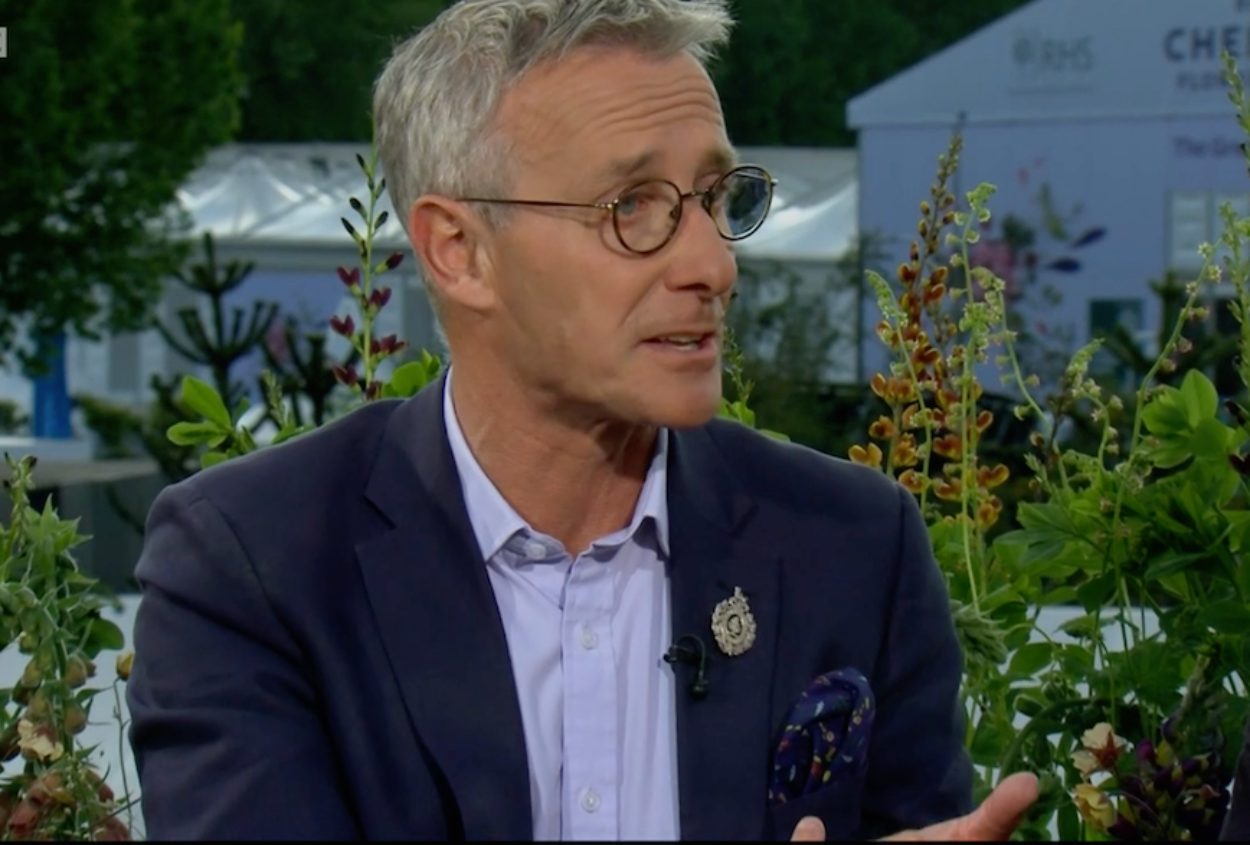 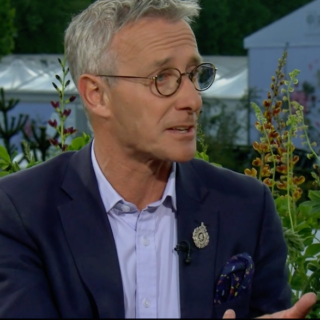