podcast time: james alexander-sinclair on fresh from the pod

Designer of Horatio’s Garden Scotland, James Alexander-Sinclair, has featured on the latest episode of Fresh from the Pod, a Candide podcast hosted by Tamsin Westhorpe.

Being an RHS judge, co-chair of the Garden Media Guild, writer and gardener, Tamsin was the perfect person to chat to James about his commitment to the horticultural show circuit, his passionate showmanship and the importance of Horatio’s Garden.

The episode as a whole is well worth a listen, as James gives everyone an insight into his life on both the horticultural stage and screen. However, he focusses particularly on the charity and our Scotland garden from around 17:30 – 26:00, so if you’re looking to find out more about James’ involvement with Horatio’s Garden and what it means to him specifically, give the episode a listen from there!

The conversation about Horatio’s Garden begins by Tamsin simply asking, ‘How did you become involved with that?’ and once James started talking about his connection with the charity, he began passionately sharing the Horatio’s Garden story.

He explained how the charity was founded in memory of Horatio Chapple and that following the flourishing of our first garden in Salisbury, Horatio’s mother, Founder & Chair of Trustees Dr Olivia Chapple, simply called him to ask if he would consider designing our second garden in Glasgow.

James had already resolved to say ‘yes’ to as many offers as he could, although this project intrigued him more than most. He shared with listeners that he could distinctly remember his first visit to the site of the proposed garden in Glasgow and although daunting, he could see the potential it held for thousands of people affected by spinal injury across Scotland.

Once fundraising began, with Olivia and trustee Catherine Burns at the helm, people’s belief in the need for Horatio’s Garden became abundantly evident. A great many people were incredibly generous in their support of the capital appeal and it wasn’t long before the garden James had designed became a reality.

As the conversation continued, James articulated the ways in which the charity remain constantly involved in Horatio’s Garden Scotland, celebrating the fact that the money and time invested by the Head Gardener, volunteer team and charity as a whole means the gardens look “pretty darn good every day of the year” which is vital “because they are a lifeline”.

He mentioned too that he continues to be part of the team, visiting the garden three or four times a year and shared “I would like to go more because I have an extraordinary emotional connection with this garden, more so than any other garden I’ve ever made.”

In addition, the discussion gives listeners an insight into the thoughtful design elements that feature in all our gardens, which often emerge as a result of moving conversations with patients and families. For James, the garden pods are an example, as he remembers talking to a woman whose husband had spent many months in hospital and that she shared how wonderful it would be to have somewhere for patients and families to talk, cry, laugh and generally have space and time to adjust to such life-changing injuries.

On this note, he remarked, “It’s a very emotional garden and it’s a garden that benefits hundreds of people and over its lifetime it will benefit thousands of people.”

As the conversation began to come to a close, Tamsin asked if James regards Horatio’s Garden Scotland as his proudest achievement. He replied:

“Yes. Absolutely without any hesitation. I think if you speak to any of us who have been lucky enough to design a Horatio’s Garden, we will all say the same thing. It’s a really, really important thing to be involved in.”

We are so grateful to James and Tamsin for talking about Horatio’s Garden and hope you enjoy listening to the episode, which is as uplifting as it is insightful. 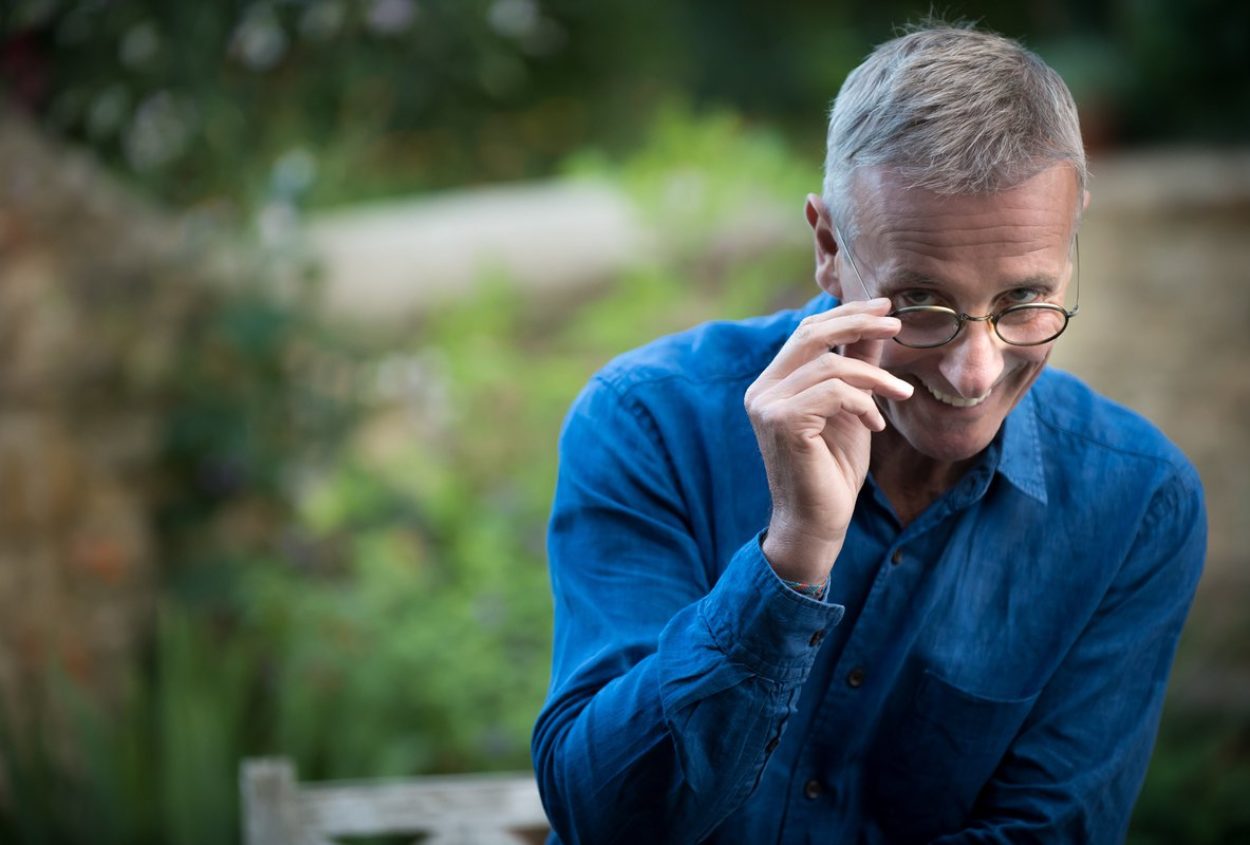 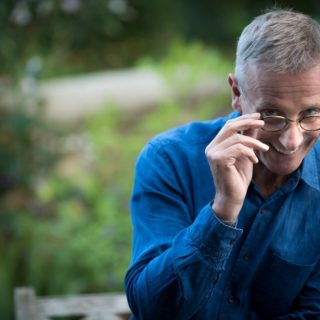