Pipers Corner School, which is based near High Wycombe, have been enormously supportive of Horatio’s Garden Stoke Mandeville throughout the past academic year. From hosting a Fabulous Summer Tea Party to performing for patients in the garden, students across all years have been enormously enthusiastic as they embarked on their charitable endeavours.

In the past two weeks alone the pupils have supported the charity on three separate occasions.

On Tuesday 25th June, a group of Year 6 girls joined patients, volunteers, and visitors in the garden as they treated everyone to a very special performance of the songs from their summer production, Mary Poppins.

The girls were in full costume and transported their audience back in time to the world of the old Disney classic. The musical afternoon was attended by both adults and children alike, and the girls also popped over to St George’s Ward to perform for patients and NHS staff there too. Naturally the familiar songs, including the one-and-only ‘Supercalifragilisticexpialidoscious’, were sung along to and everyone enjoyed tucking in to some tea and cake after the girls had finished their fantastic show.

Meanwhile, Year 10 girls were busy back at their school putting the finishing touches to their Fabulous Summer Tea Party in readiness for guests attending the event the following day. All the girls worked incredibly hard before, during, and after the occasion, and raised an incredible total of over £1000 for the charity.

Those who attended were certainly spoilt for choice in every respect too; with a vast array of beverages, scones and cakes, deciding which sweet treat to go for undoubtedly presented many people with a dilemma! The students ensured there was no shortage of entertainment either, having organised a live band, performers, games, a raffle, an auction and an innovative Horatio’s Garden photobooth to name but a few! Everyone who attended evidently loved every minute of the sunny afternoon, and we are immensely grateful to everyone who popped along to this truly wonderful party.

Finally, Thursday 4th July marked the date of the Pipers Corner School Prep Certificate Assembly Presentation, which Head Gardener, Jacqui Martin-Lof, was delighted to attend. The afternoon was a lovely celebration of the pupils’ achievements, and Jacqui was absolutely thrilled to be presented with an enormous cheque detailing that the school have so far raised £8,700 for Horatio’s Garden! With even more due to be added to that phenomenal amount soon, we so appreciate all the kindness shown towards the charity by the entire Pipers School community.

Thank you to every single one of you for your thoughtfulness and generosity, which will improve the lives of so many spinal injury patients. 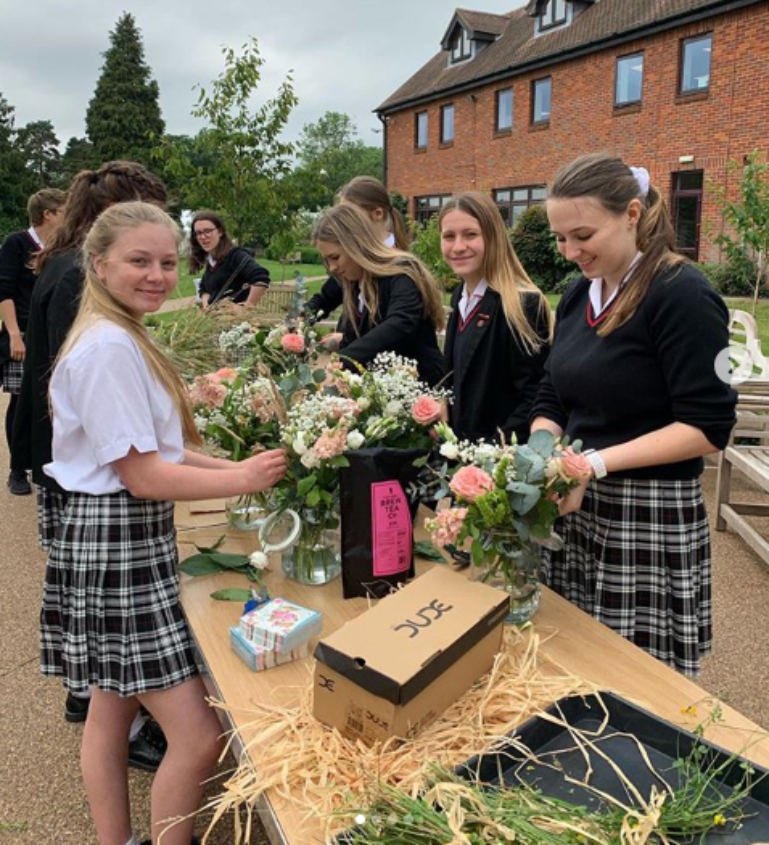 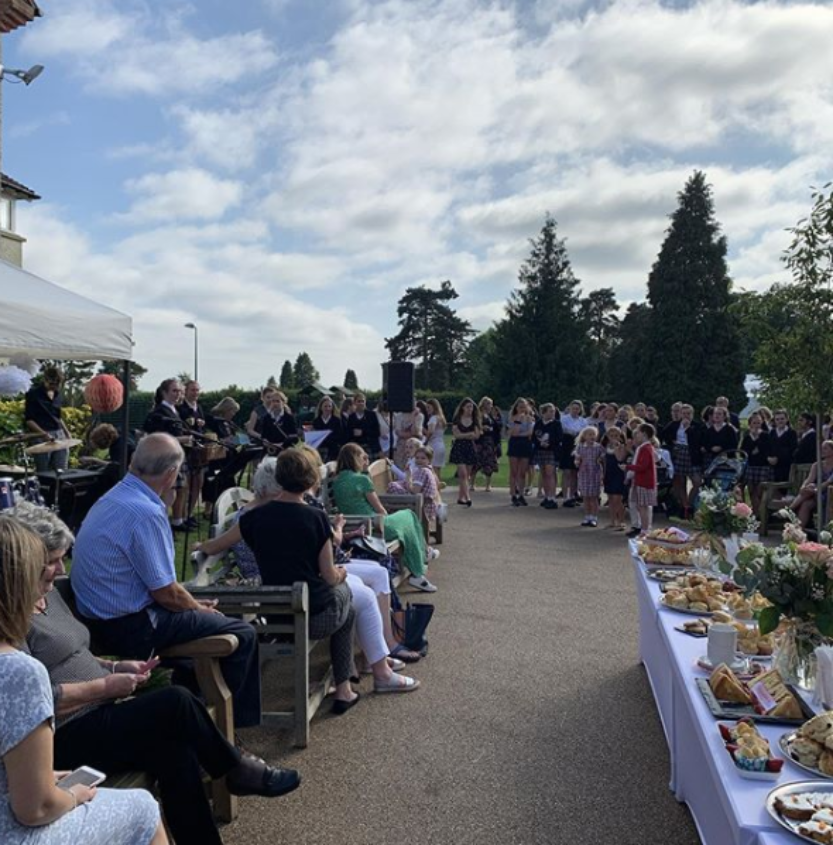 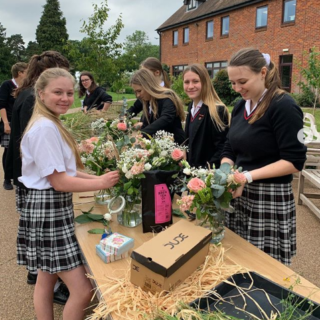 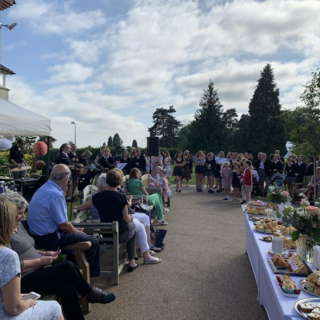