Whilst he may have only been our Photographer in Residence in Horatio’s Garden London & South East for a few short weeks, already Matt Writtle has made an immensely positive contribution to our fifth horticultural haven.

Throughout his residency, which will be taking place across six afternoons in the garden from Tuesday 22nd June – Tuesday 17th August (excluding 27th July and 3rd August), Matt will be working with patients to take photographs of the garden using just a mobile phone. Already he has helped numerous people to understand the inner workings of their cameras, assisting them as they take incredible photographs of various different aspects of the garden.

As someone who is passionate about combining the healing power of nature and the outdoors with the therapeutic qualities of photography, Matt considers his residency to be “a very exciting opportunity” and one which has enabled him too to “explore different avenues within photography”.

Alongside supporting people spending time in the London Spinal Cord Injury Centre (LSCIC) to capture the garden, Matt will also be taking a selection of professional photographs himself. As you’ll see below, his striking images are a testament to his skill, as well as his unique perspective and approach to representing the garden. 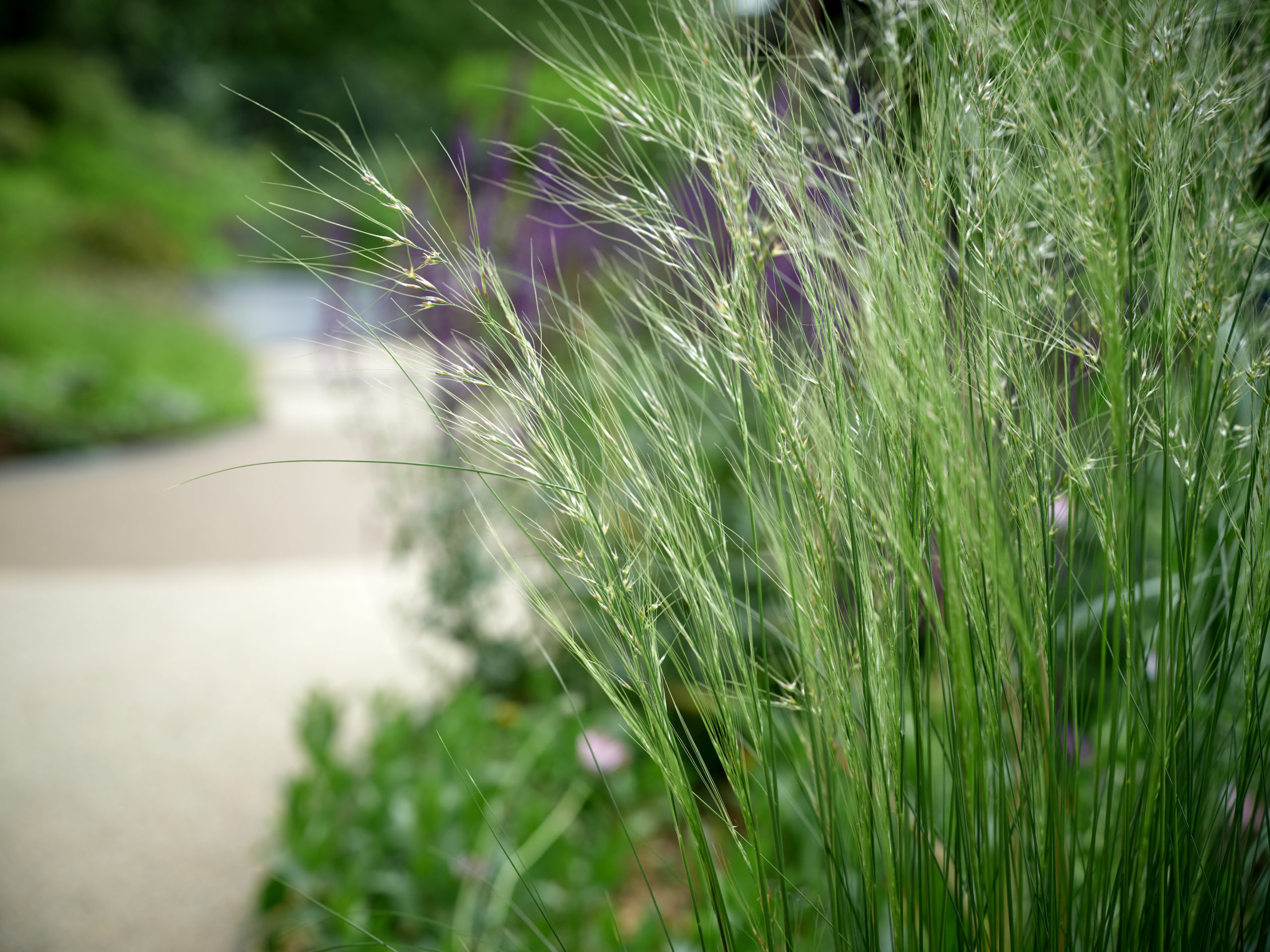 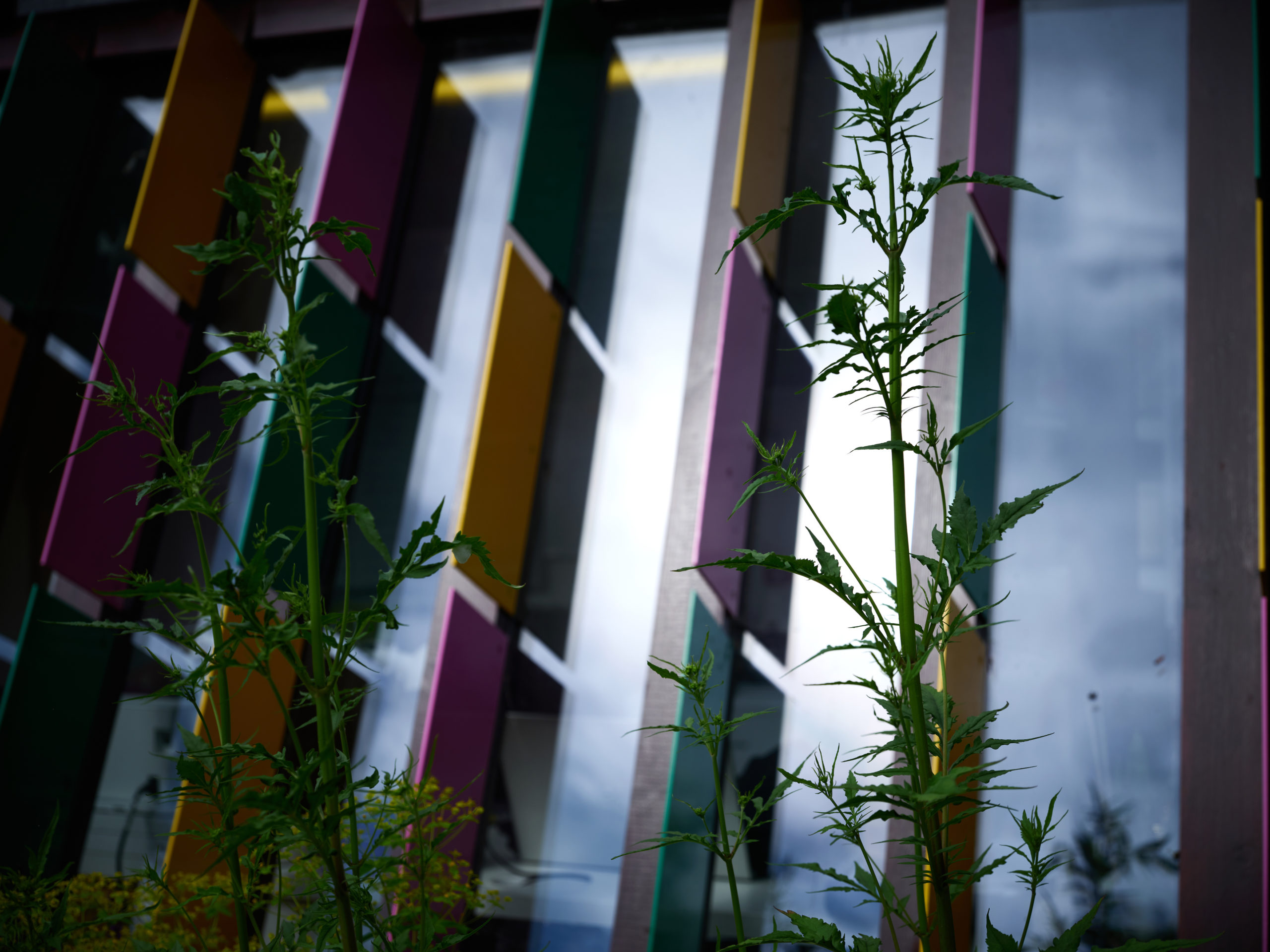 In time, Matt intends to use the photographs taken by patients alongside his own in order to create an exhibition for patients and their loved ones to view and consider whenever they like.

His afternoons in the garden have naturally prompted a great deal of interest, with two people joining him on his initial visit to the garden. They shared their excitement regarding his residency, which was echoed by NHS staff, many of whom stopped to chat to him to discover more about his work, promising to help spread the word about his presence in the sanctuary.

Their efforts worked and thanks to word spreading, Matt’s second afternoon saw more people choosing to join him outside. Rather brilliantly, the session turned out to be a collaborative one, with ideas being exchanged constantly.

Whilst enjoying photographing the garden alongside each other, Matt and one patient discussed the various ways in which she could enhance her project, with the two intrigued by the idea of creating a photo diary not only of Horatio’s Garden but of daily life in hospital.

Meanwhile, nearby, another patient worked with the camera on his tablet, telling Matt more about the abilities of Voice Control and how it can be used to instruct the camera (for example, saying ‘zoom’, ‘flash’, ‘HD’ and so on). He shared that this was a real breakthrough for people who are tetraplegic and his insights were not only appreciated by Matt, but by others spending time in the garden too. 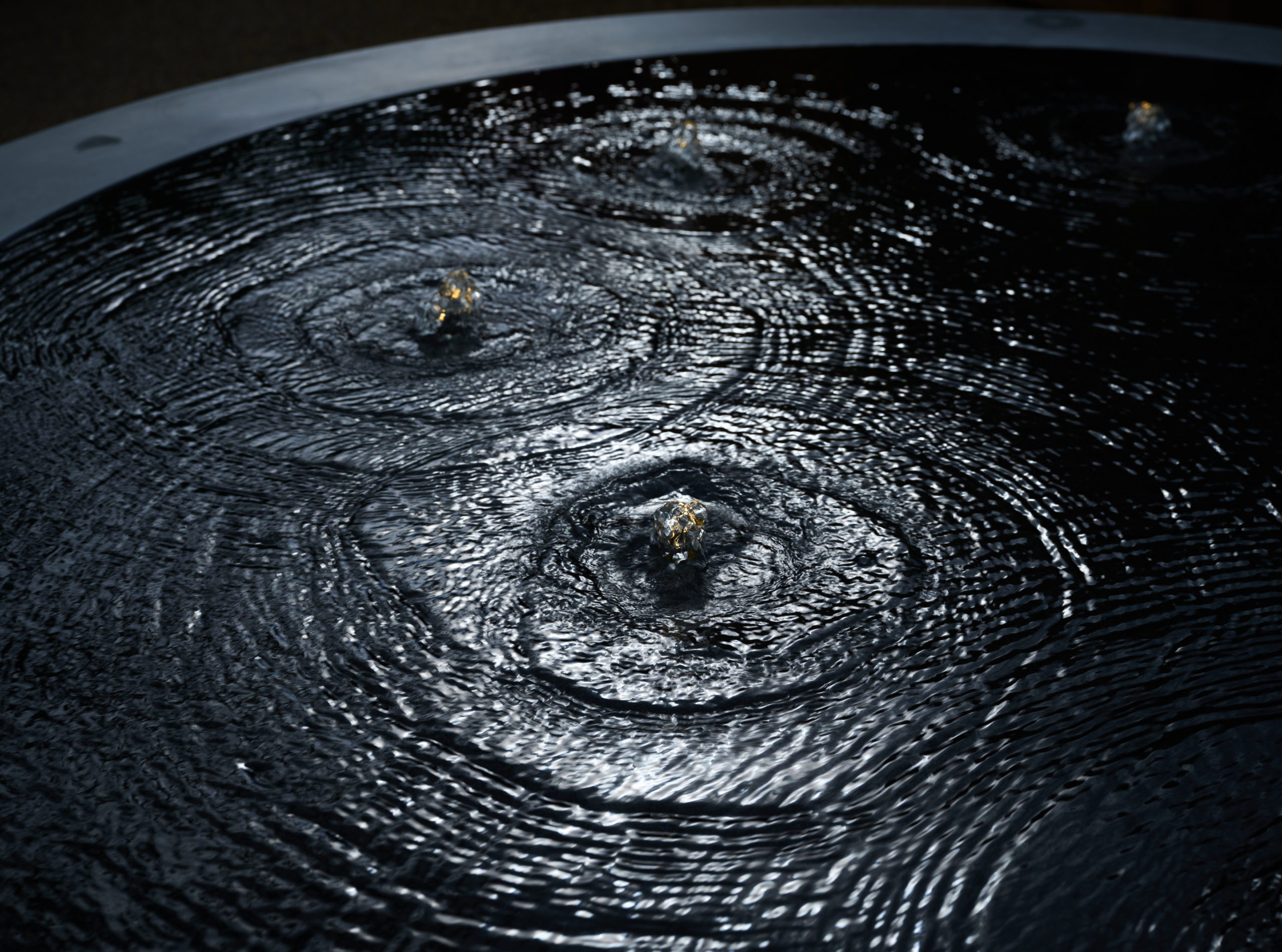 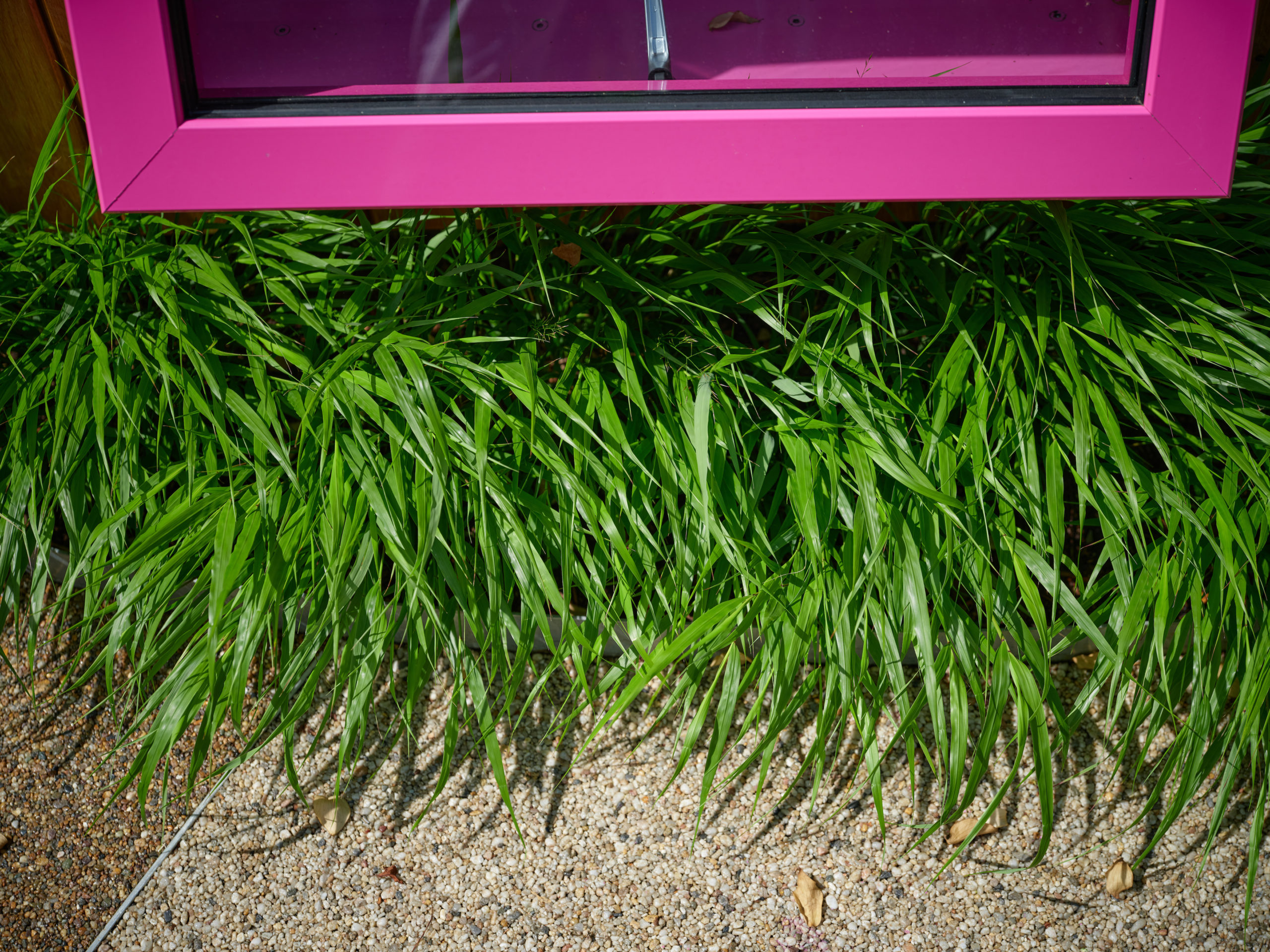 Having worked as a UK documentary and portrait photographer since 1992, Matt has spent many years using photography to document the cultural and environmental transition of life through time. Originally from the Black Country and now based in the Chiltern Hills, his work takes him across the country and attempts to observe and capture a world where humanity regularly dominates nature: his photography attempts to observe and capture the behaviour of humanity in its current form, or as a reflection of its legacy, whilst also exploring its relationship to and impact on the environment.

Additionally, Matt has previously taken photographs for the National Portrait Gallery and has clients which include The Times, The Guardian, The Daily Telegraph and the London Evening Standard.

With so many fantastic projects and credits to his name, Matt has shared that his time in Horatio’s Garden London & South East has been equally as rewarding. As well as simply being able to spend time outdoors surrounded by nature, he’s discovered he’s personally gained a great deal from simply being able to calmly spend time with others who appreciate the joys of photography just as much as he does.

We’re most certainly looking forward to seeing what happens next in Matt’s residency and it will be a pleasure to see how everyone’s photographic journey progresses over the coming weeks. 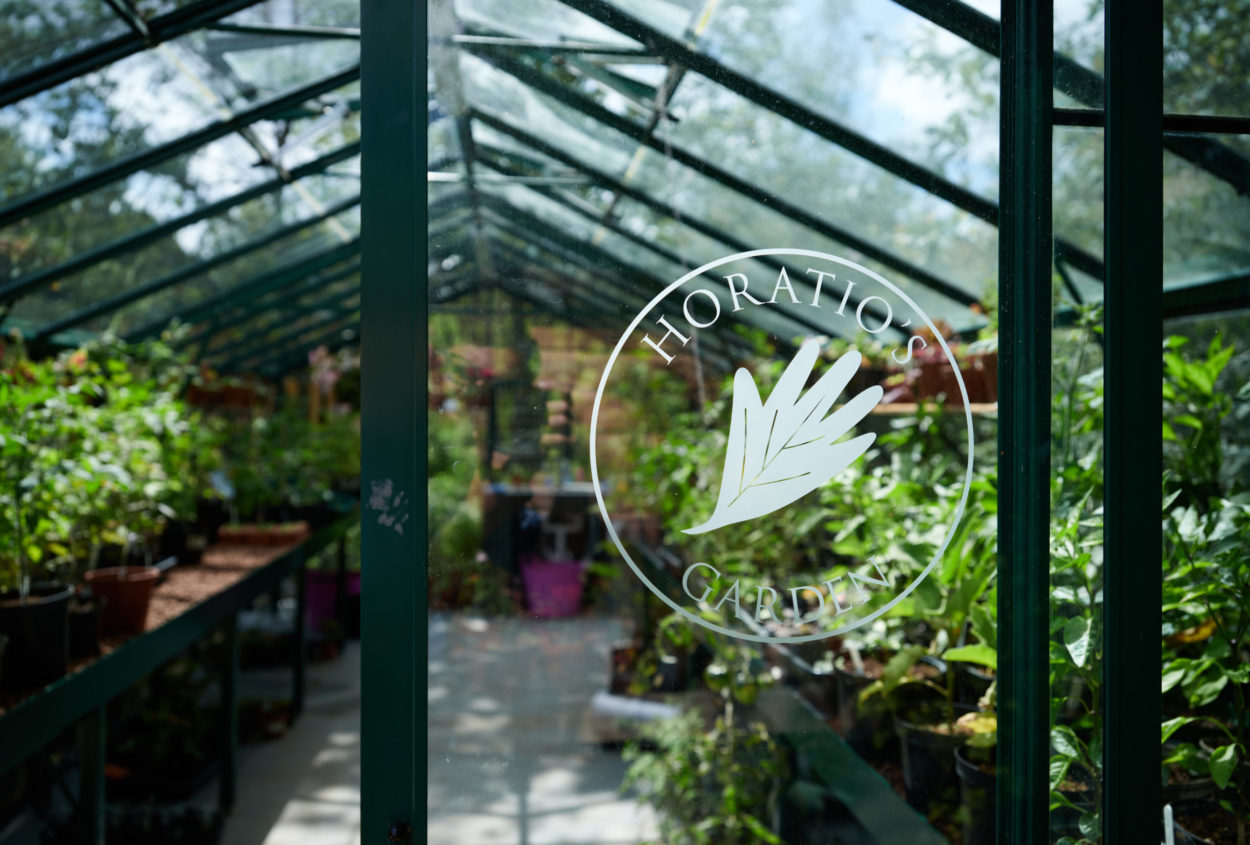 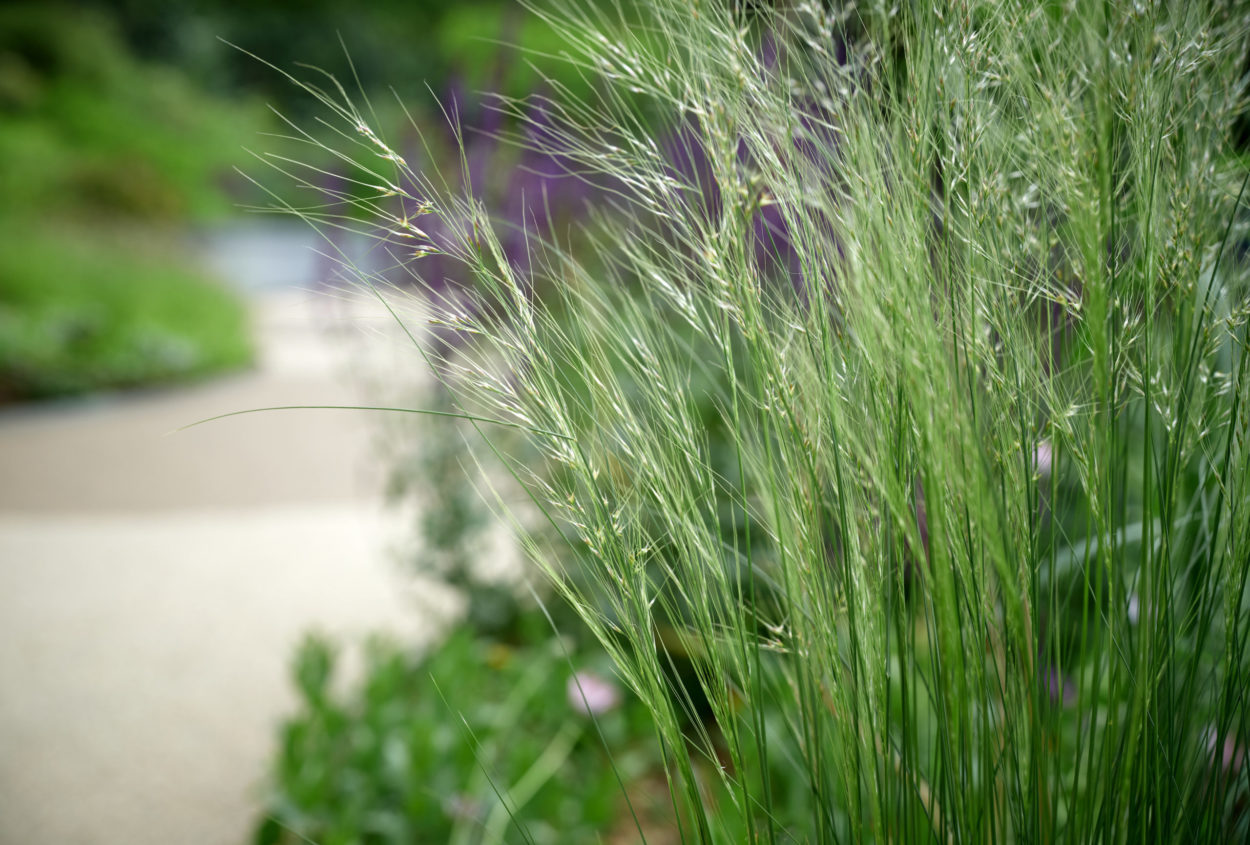 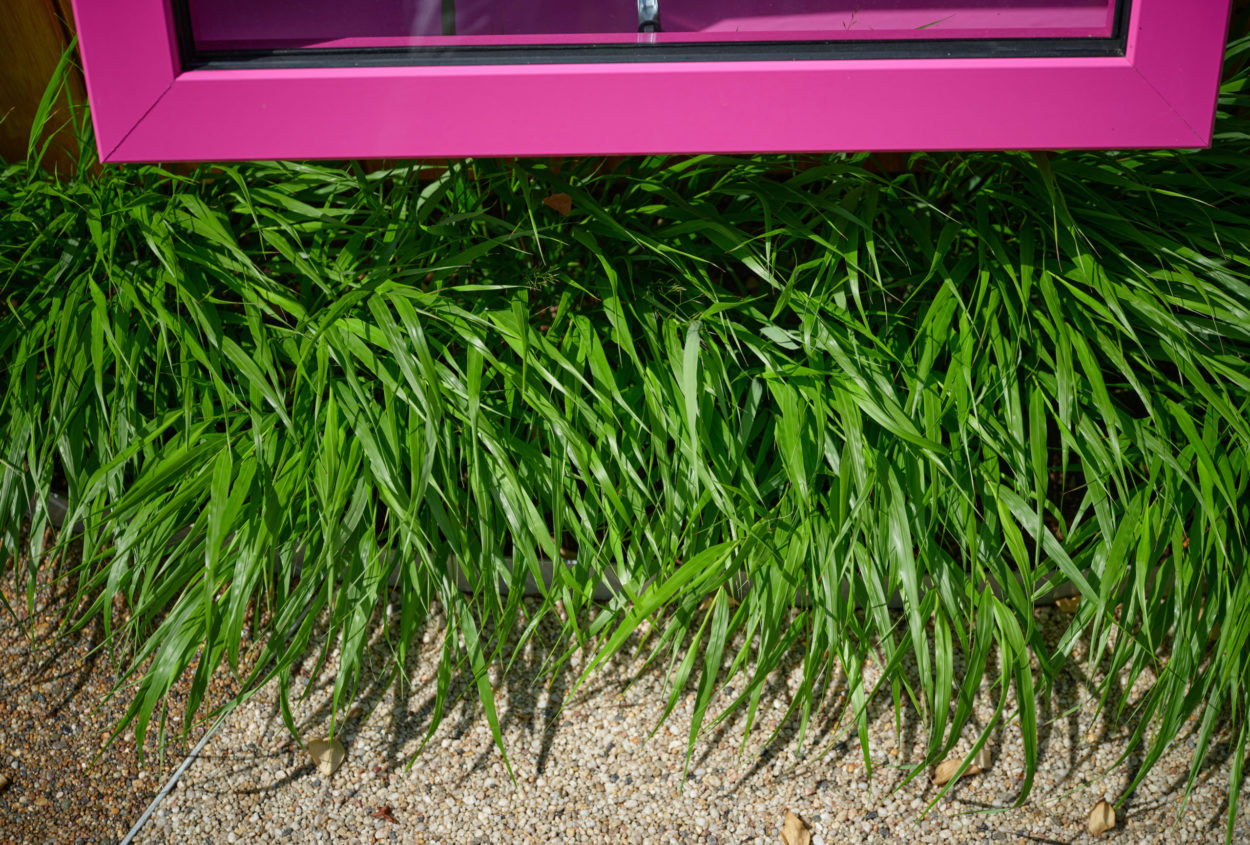 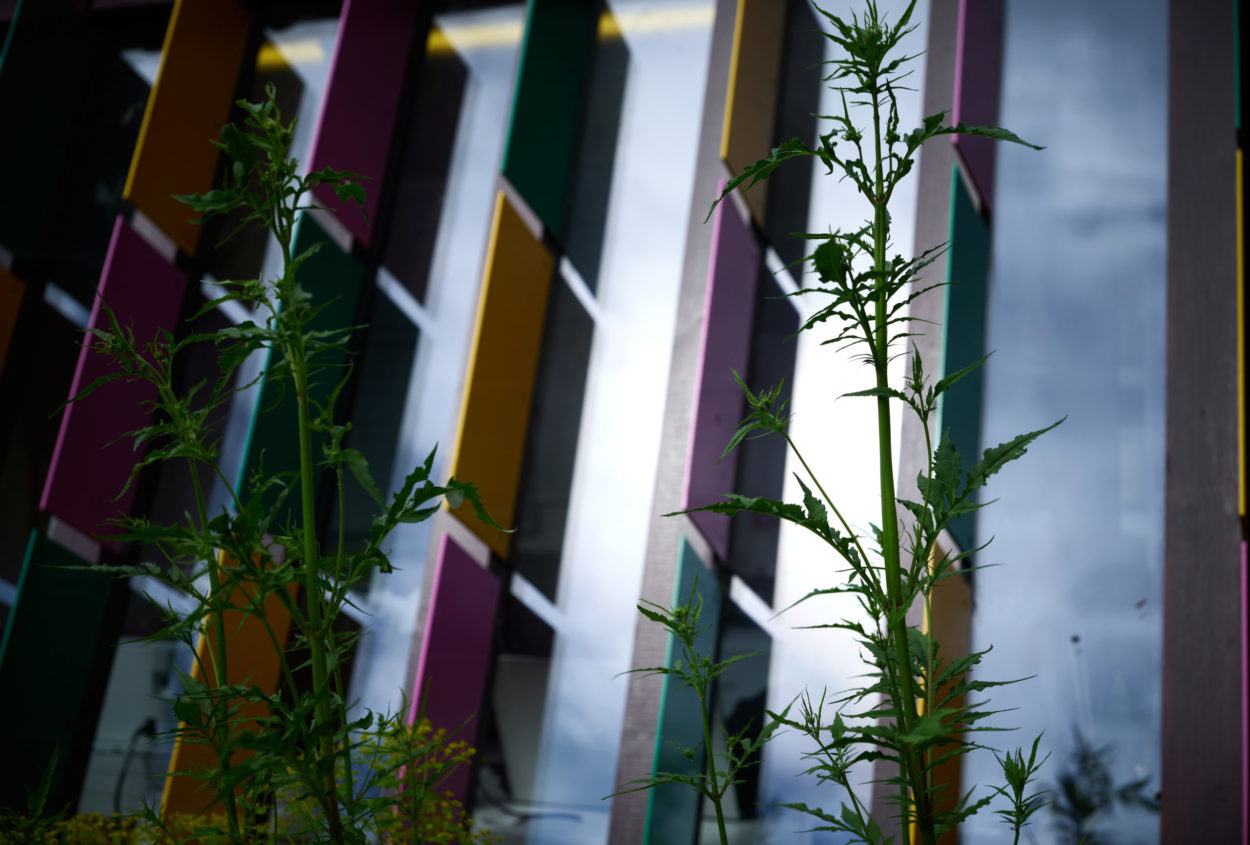 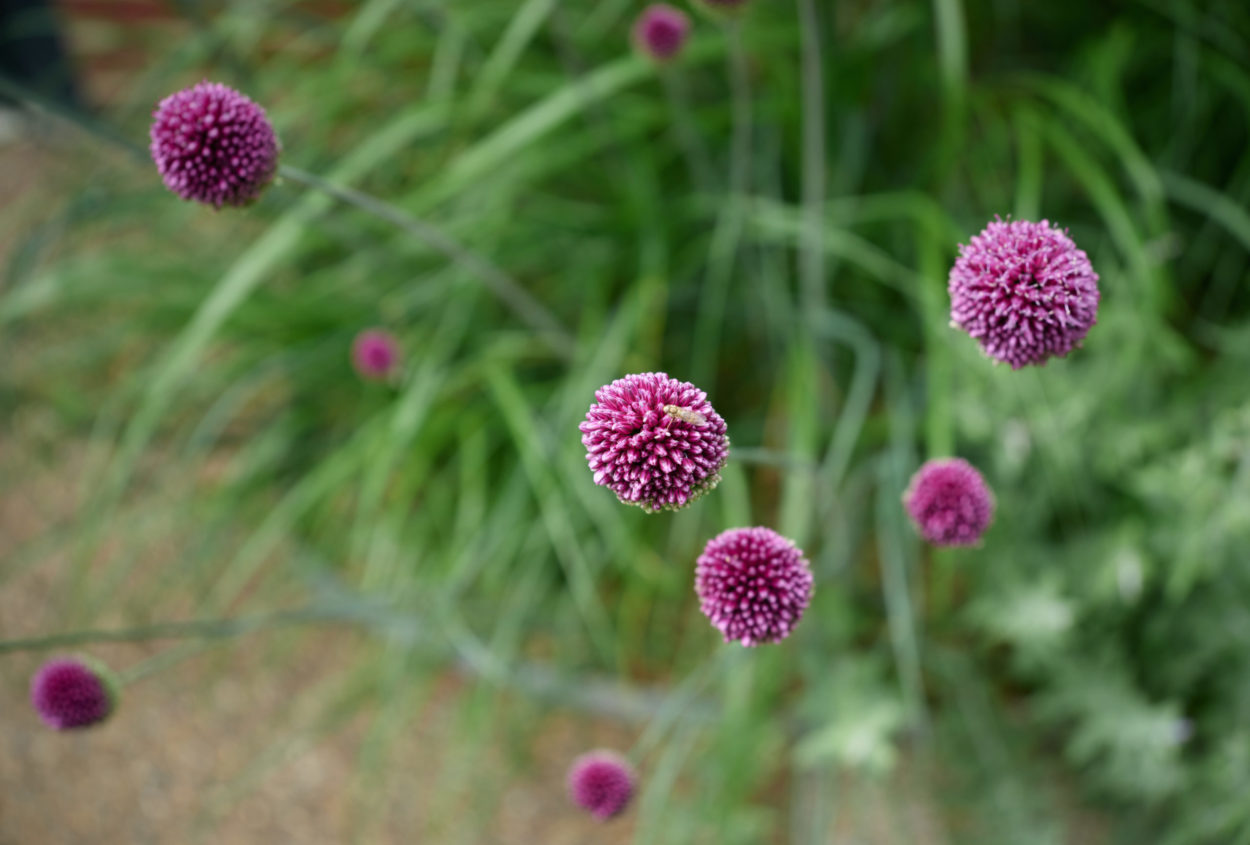 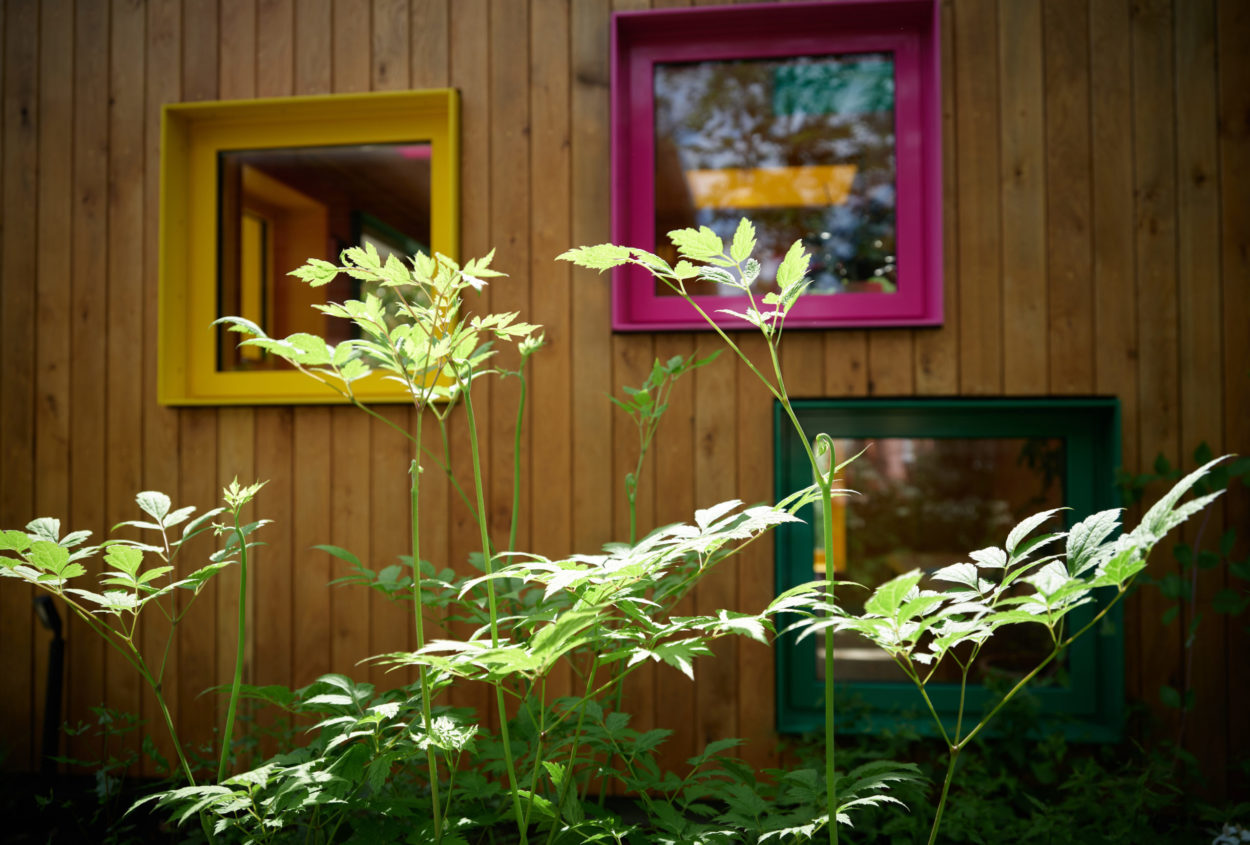 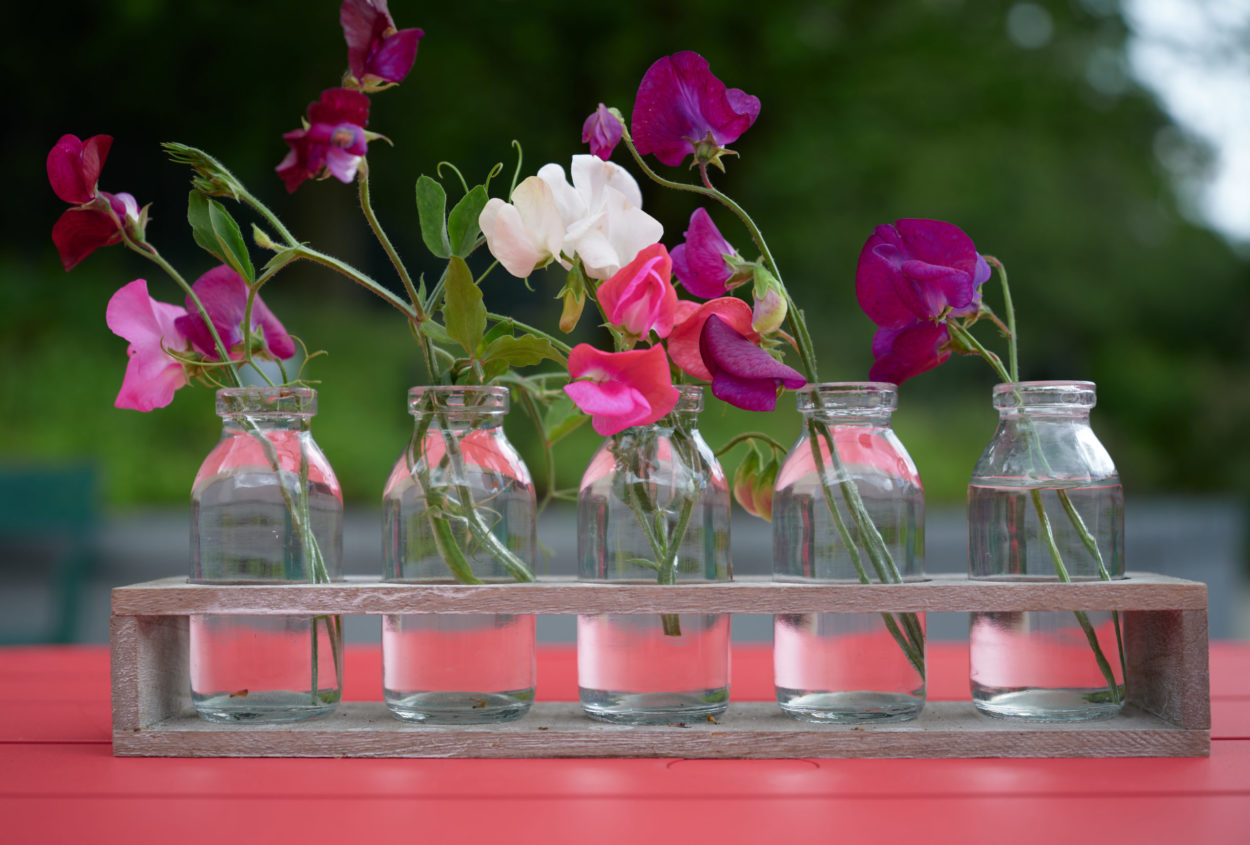 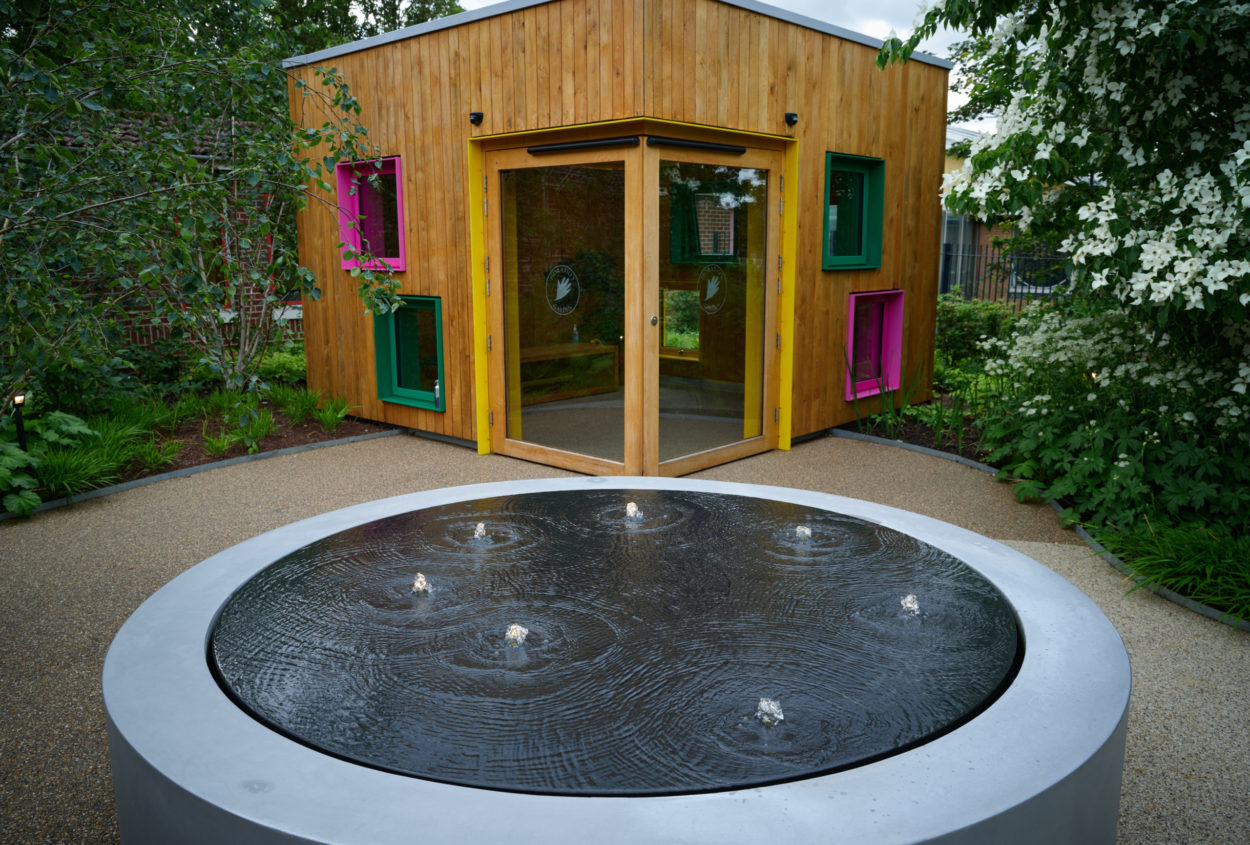 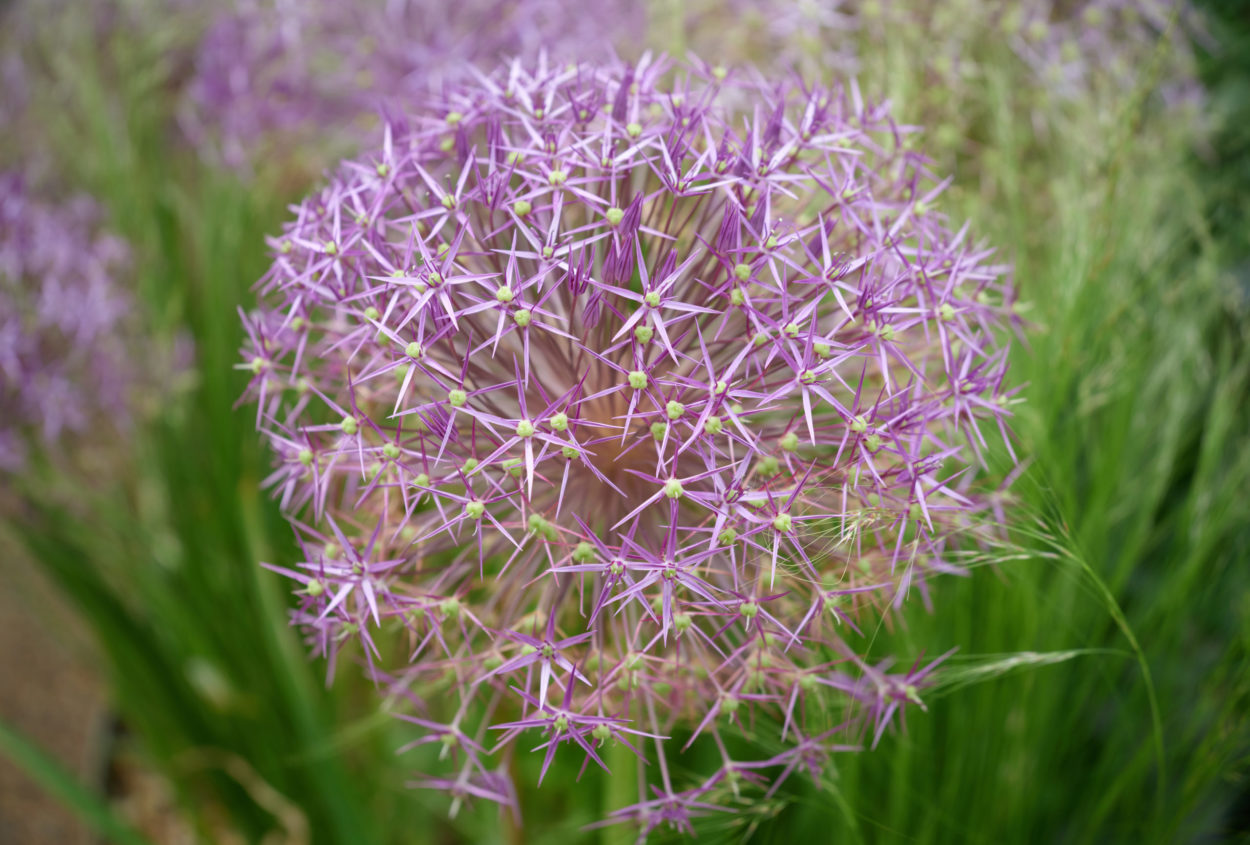 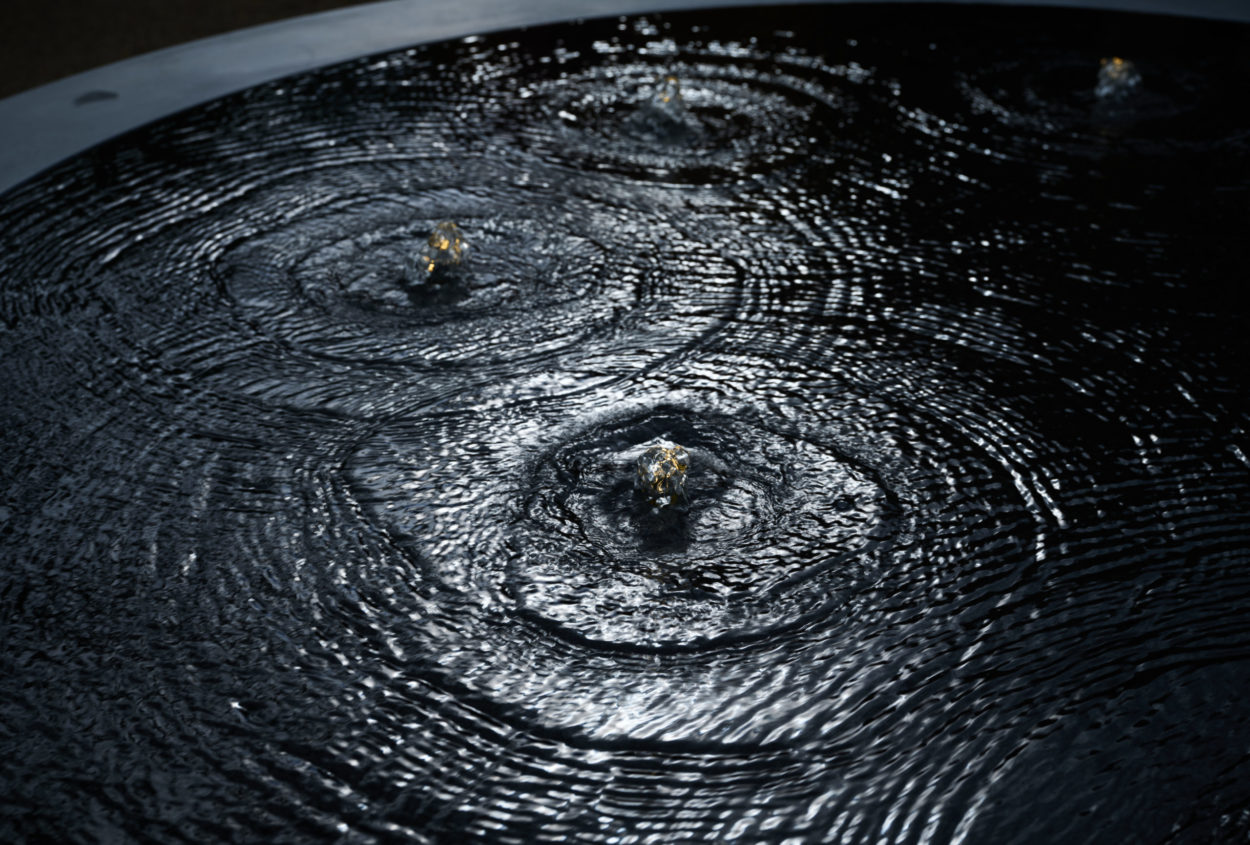 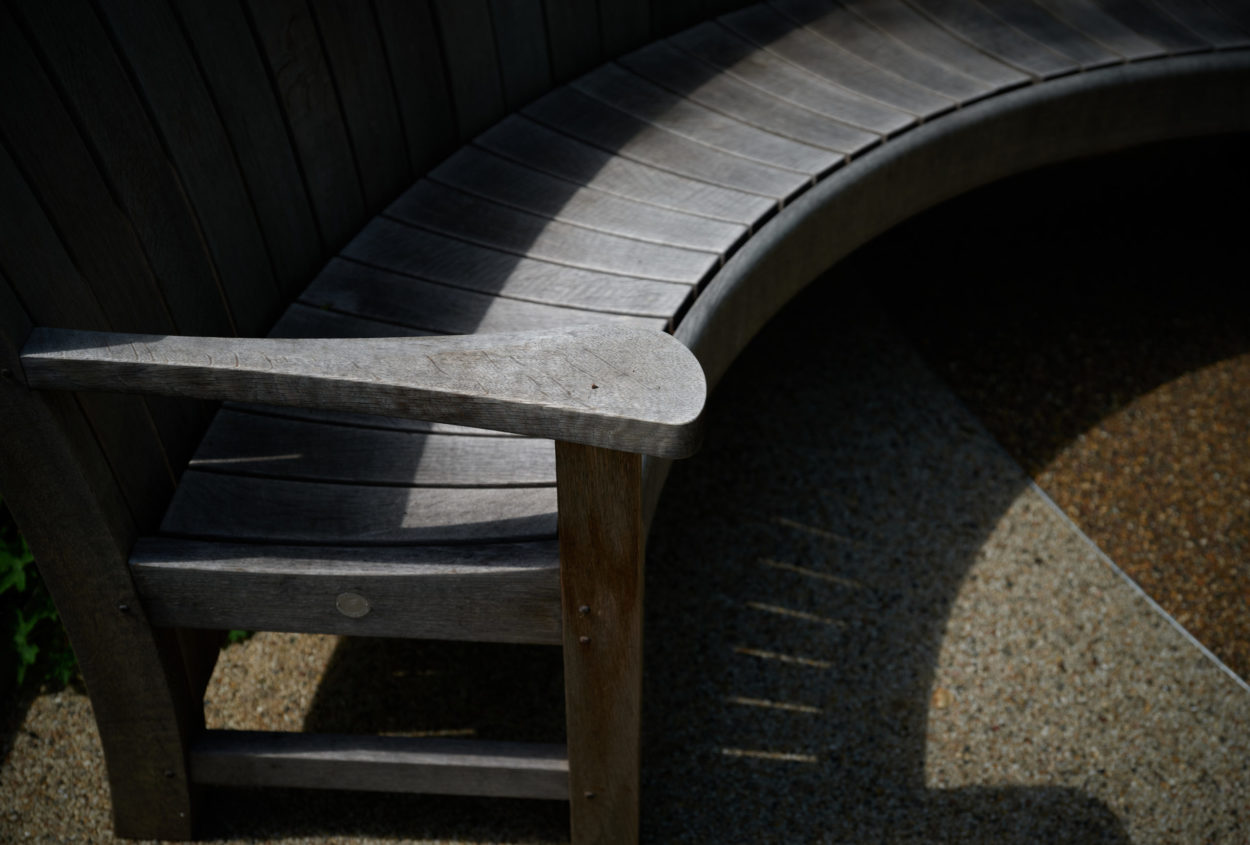 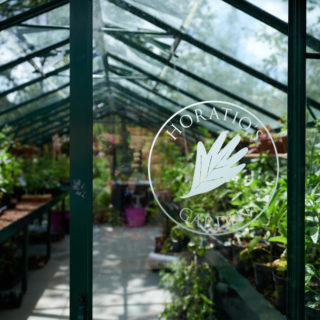 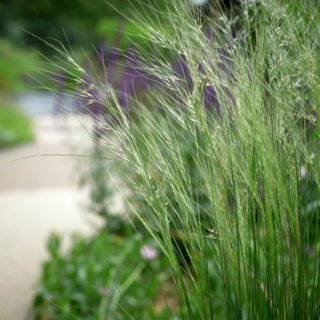 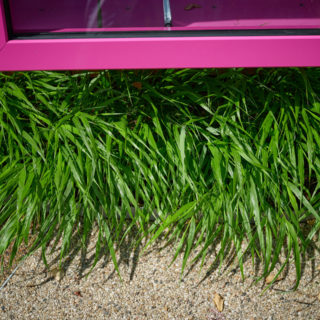 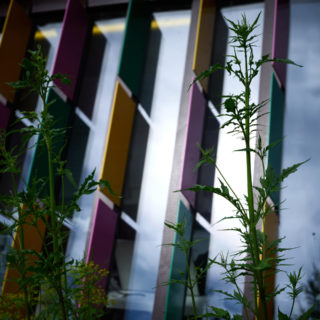 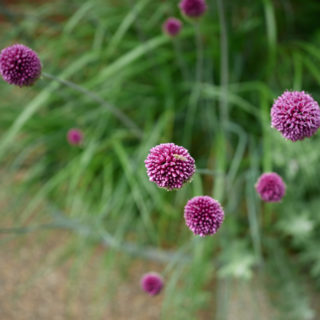 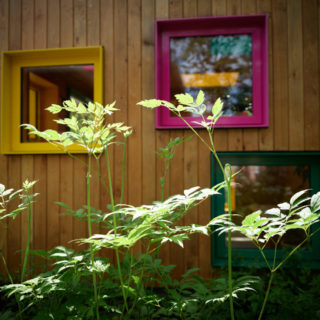 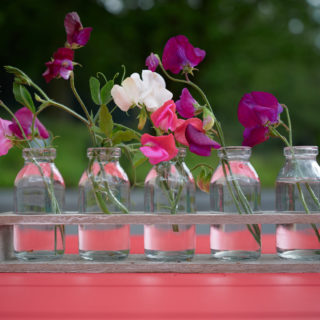 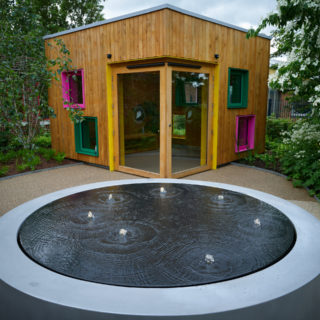 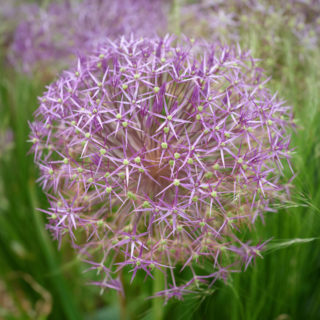 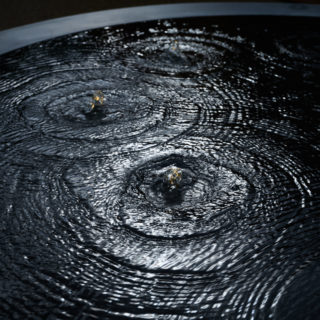 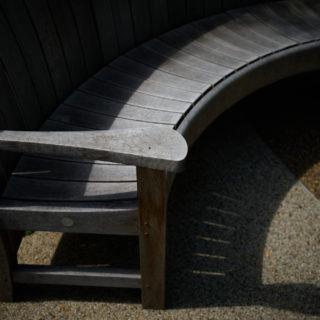