It was an unusually quiet, yet tranquil, time in Horatio’s Garden Midlands for artist in residence Claire Waltier MacGillivray this week.

With lots of people leaving the spinal centre of late, Claire spent much of her afternoon talking to those who were embracing the fresh air, whilst she also created colour reference charts for the watercolour paint sets in the haven. They’re now ready and waiting for people to be creative in their own time, something which Claire’s residency has certainly helped to encourage. 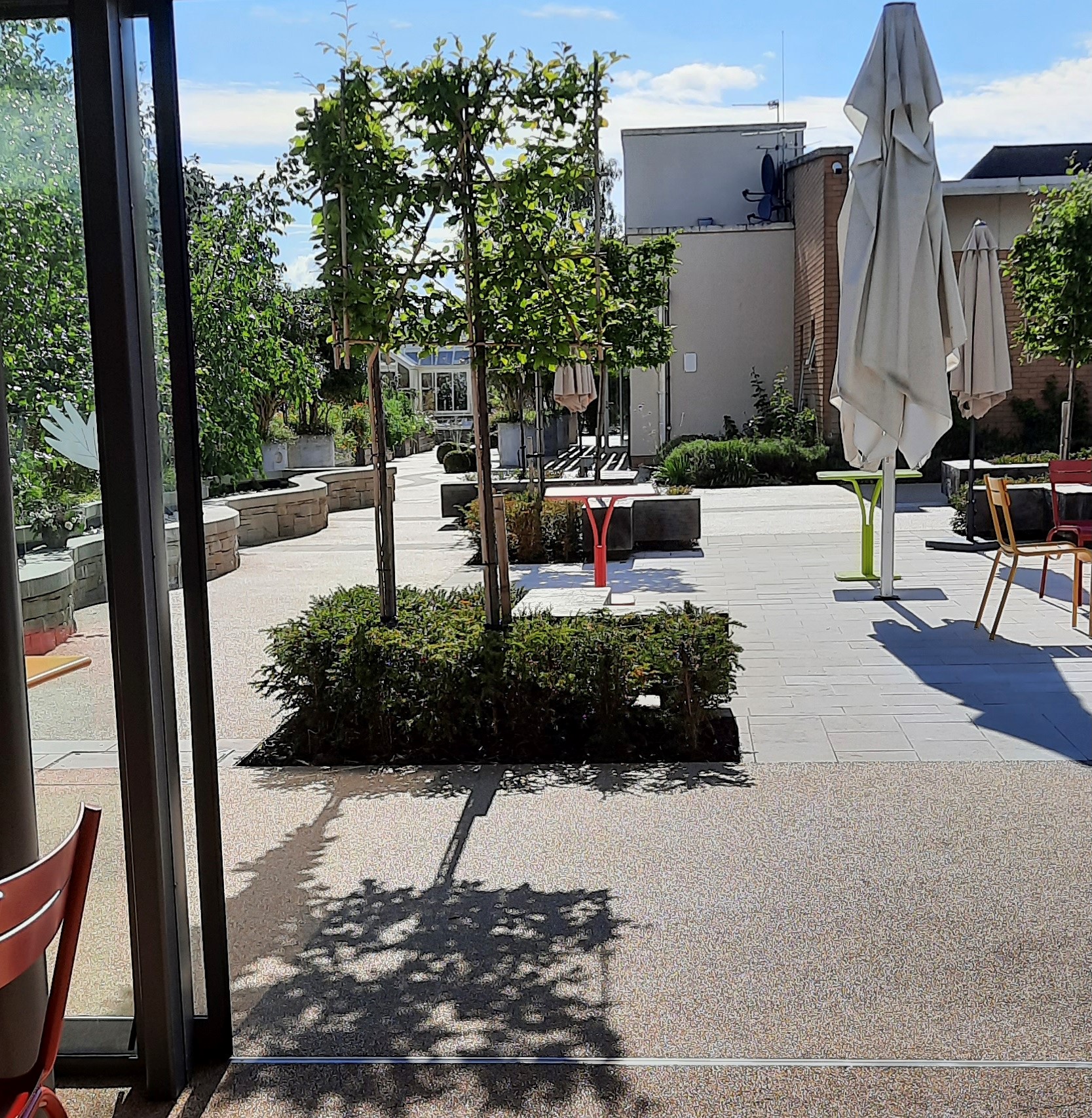 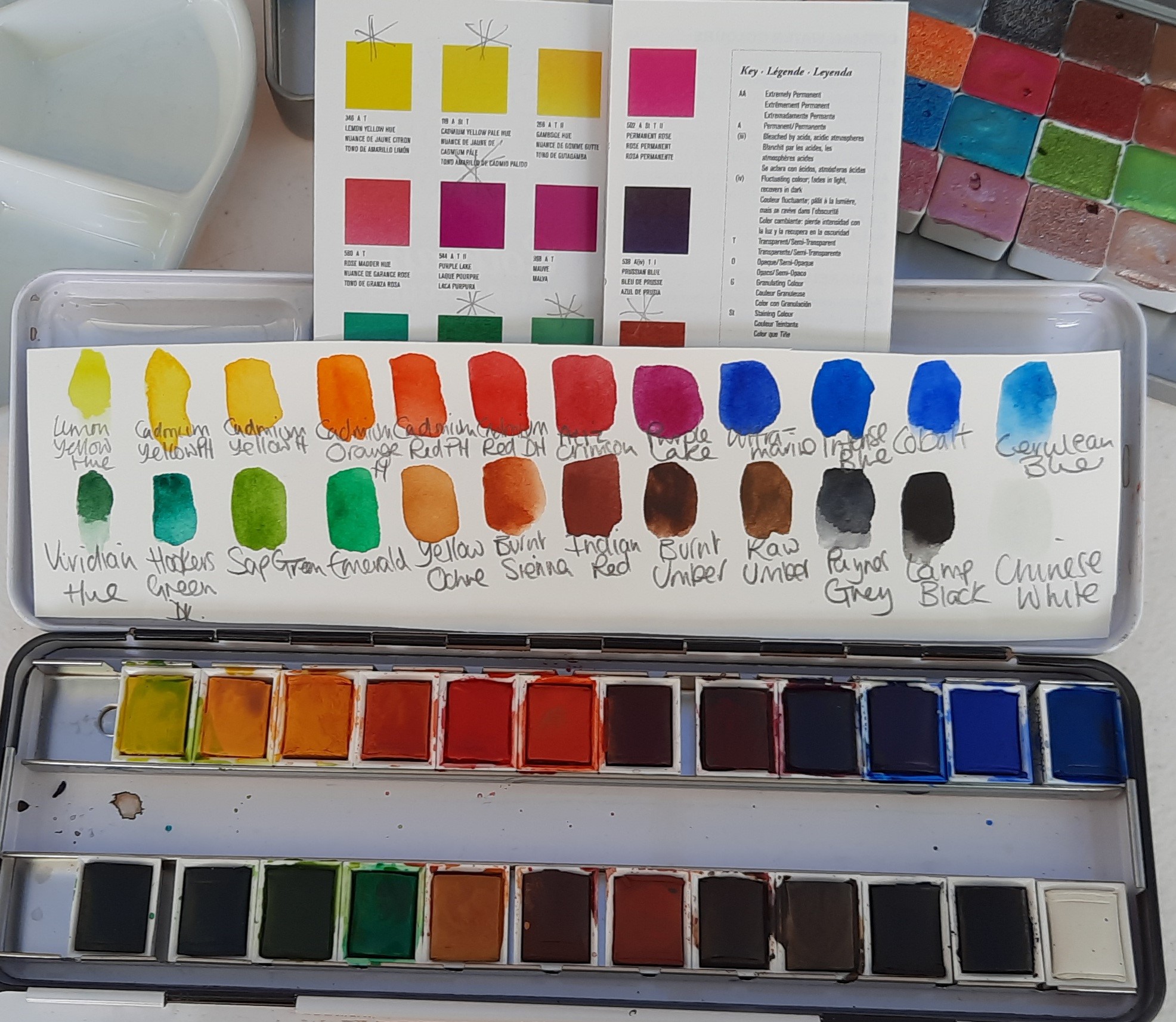 One of the people Claire spoke with was Richard, a volunteer gardener who also happens to have a keen interest in art. He’s really enjoyed seeing Claire over recent months and this week shared that he plans to bring a book by an artist he’s particularly fond of with him next week.

Explaining that the artist primarily paints apples, which you can almost taste just by looking at them, Claire was naturally interested. She is already looking forward to exploring this alternative artistic world, so much so that she plans to bring an apple with her, just in case the art makes her hungry!

Meanwhile, later on, one patient who previously joined Claire in painting was brought outside to the garden in her bed, so the two passed a few moments catching up. Claire also showed her the lightweight board she kindly created at home, which she had thoughtfully placed the person’s artwork on from last week to illustrate how she would now be able to paint more easily from her bed. 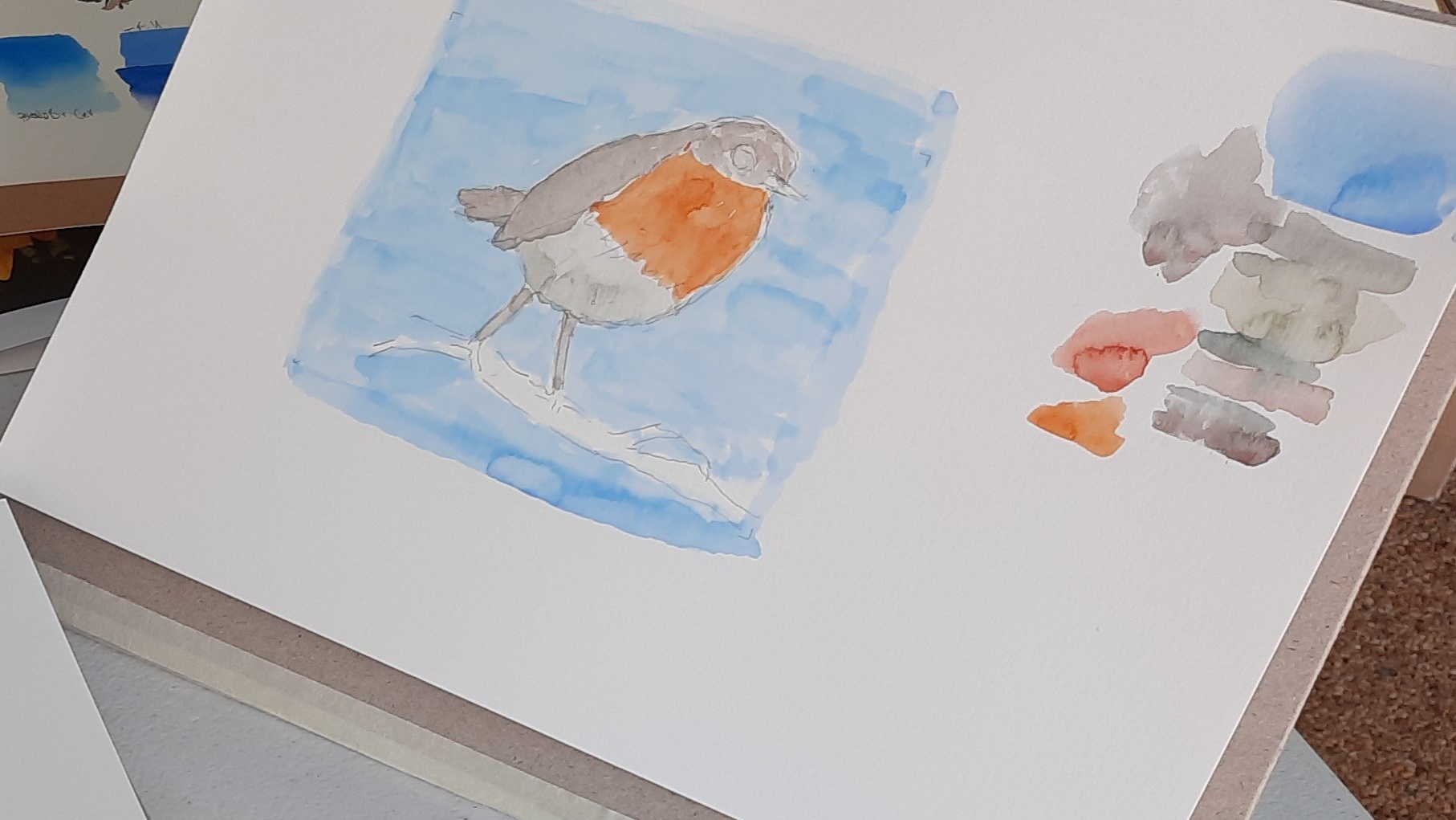 She immediately expressed her gratitude to Claire and whilst it may appear to only be a little thing, the board will be vital in giving her more control when painting, making it a wonderful gift that was much appreciated.

As the patient was due to have an operation on the day Claire visited the garden, she was unable to join her for an afternoon of creativity, but she is determined to hopefully continue her artwork next week.

Claire also brought a drawing of a Ford Capri she had created at home in an attempt to encourage another patient to paint, but alas he couldn’t join her in the sanctuary this time. Instead, Claire suspects she will simply gift the drawing to him whenever she next sees him, leaving him to do whatever he wishes with it. 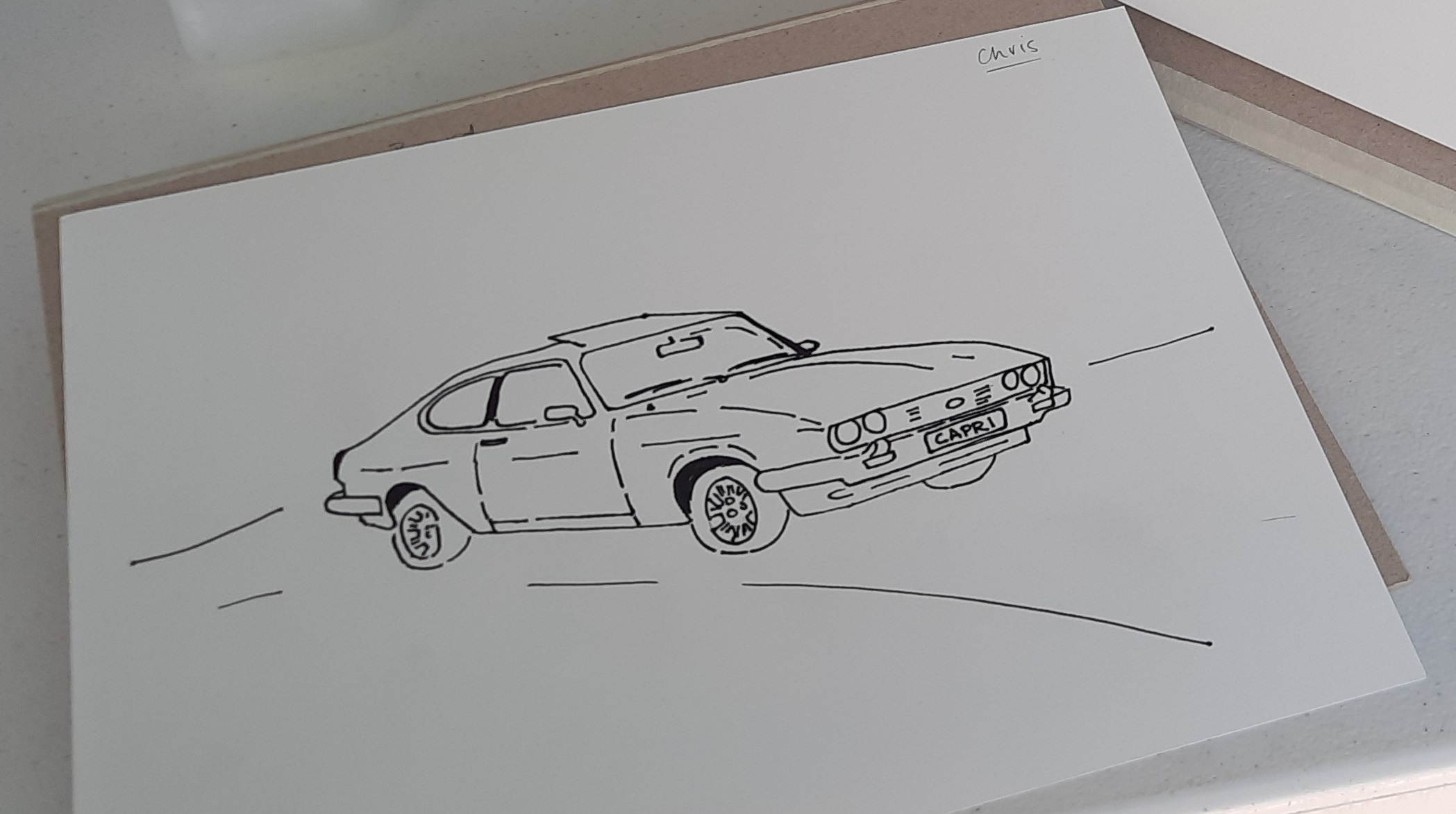 Towards the end of the day, another patient decided to take a moment amongst the planting and upon encountering Claire asked to see her work. This prompted him to share a story about the time he was in Australia with friends, with him remembering how they had all collaborated to create a big artwork together, which he then used as a backdrop for music videos.

He mentioned that he would love to recreate something similar, with Claire enthusiastically responding that she would do anything she could to help bring his ideas to life.

Consequently, she intends to bring lots of spiritual mandala designs with her for the person to paint next week, as he would like the artwork to be based on these intricate creations. The two then hope to make a small piece based on the influences that emerge from the initial works, before embarking collaboratively on a larger, final piece.

Both were excited by the thought of the project and are keen to get started as soon as possible.

As always, Claire’s hours in the garden made a real difference, not only to those she engaged with, but to her own life too.

Summing her feelings up, she shared, “It is such a lovely environment to be in, I feel so lucky to be involved with the charity. Everyone is a pleasure to spend time with and I am finding working with patients in the garden incredibly rewarding.” 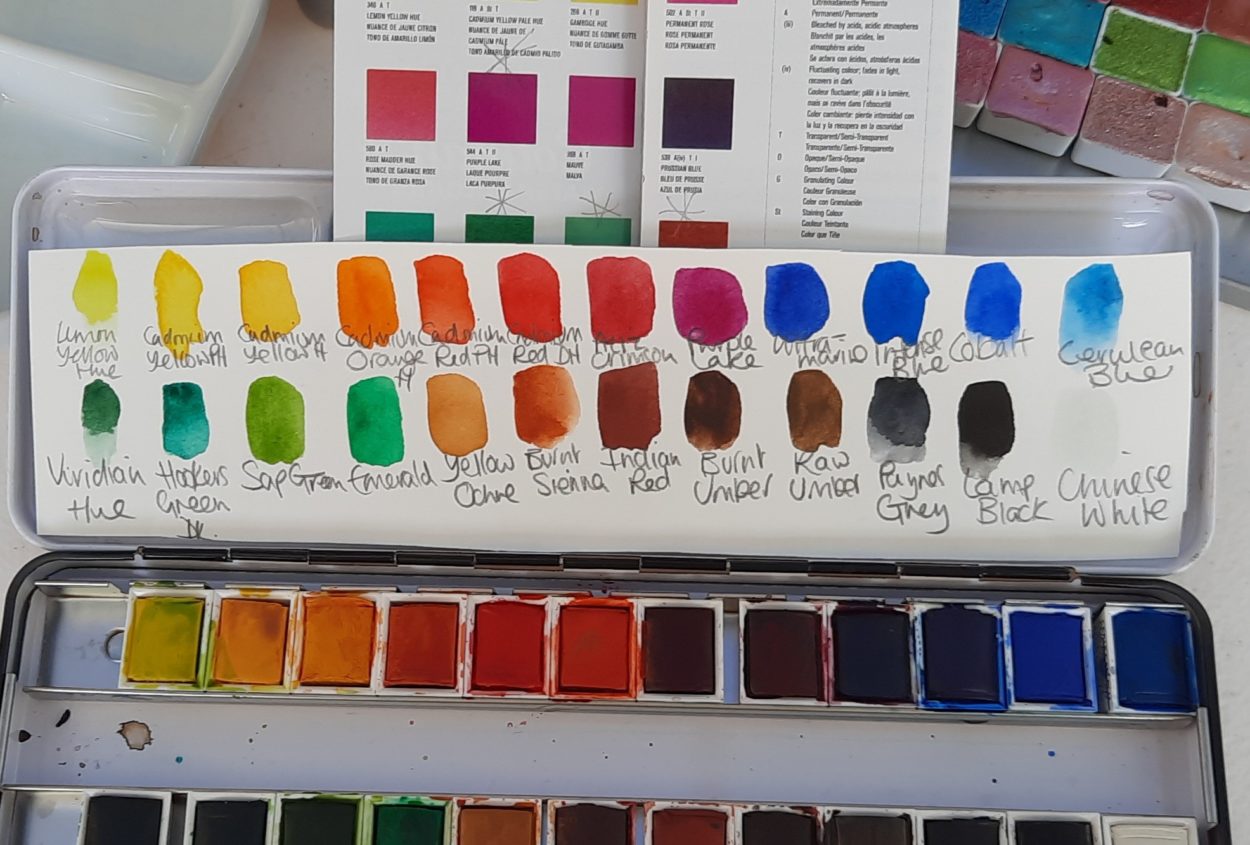 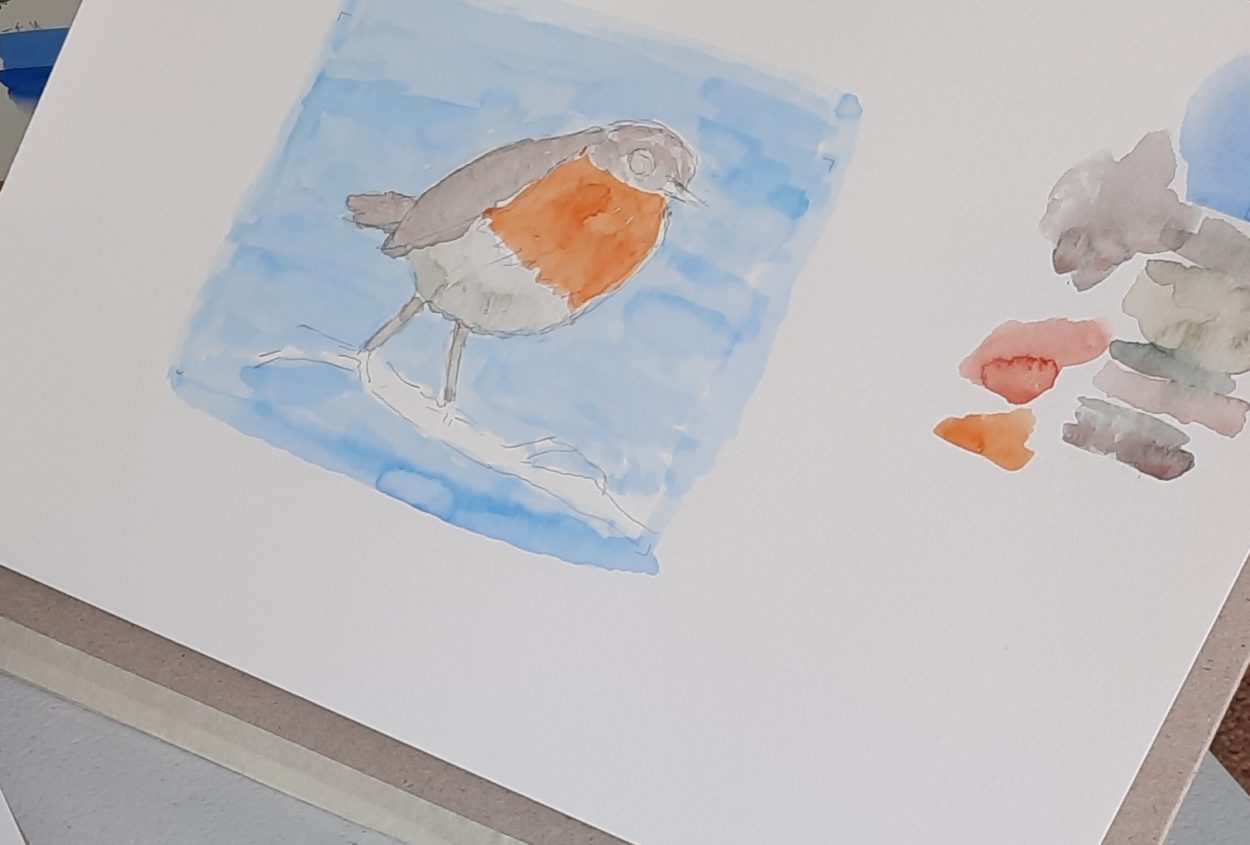 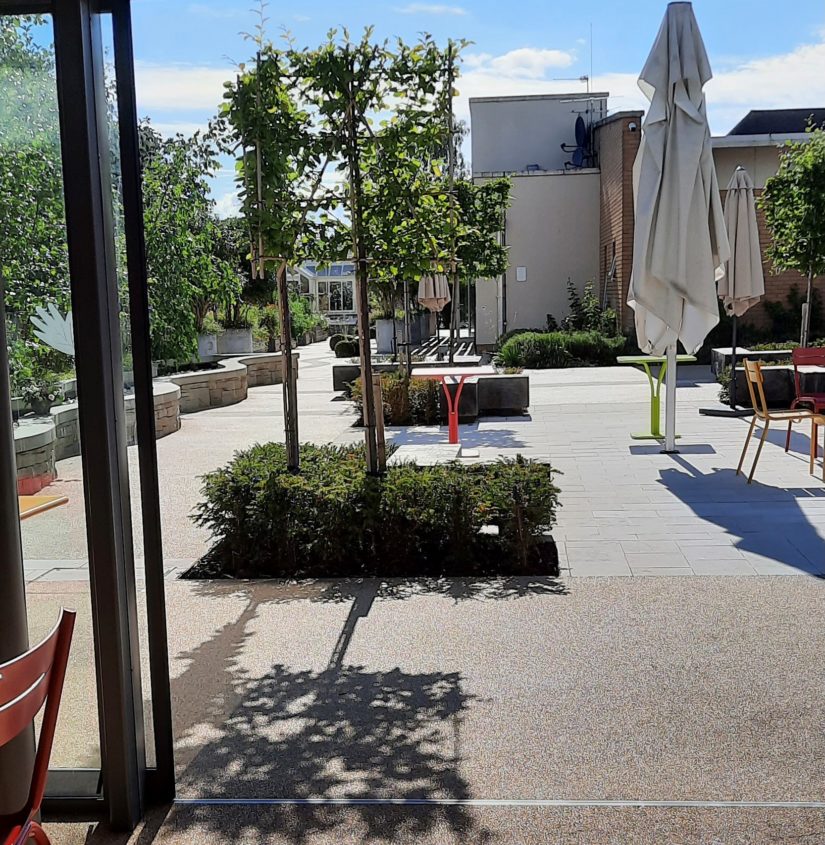 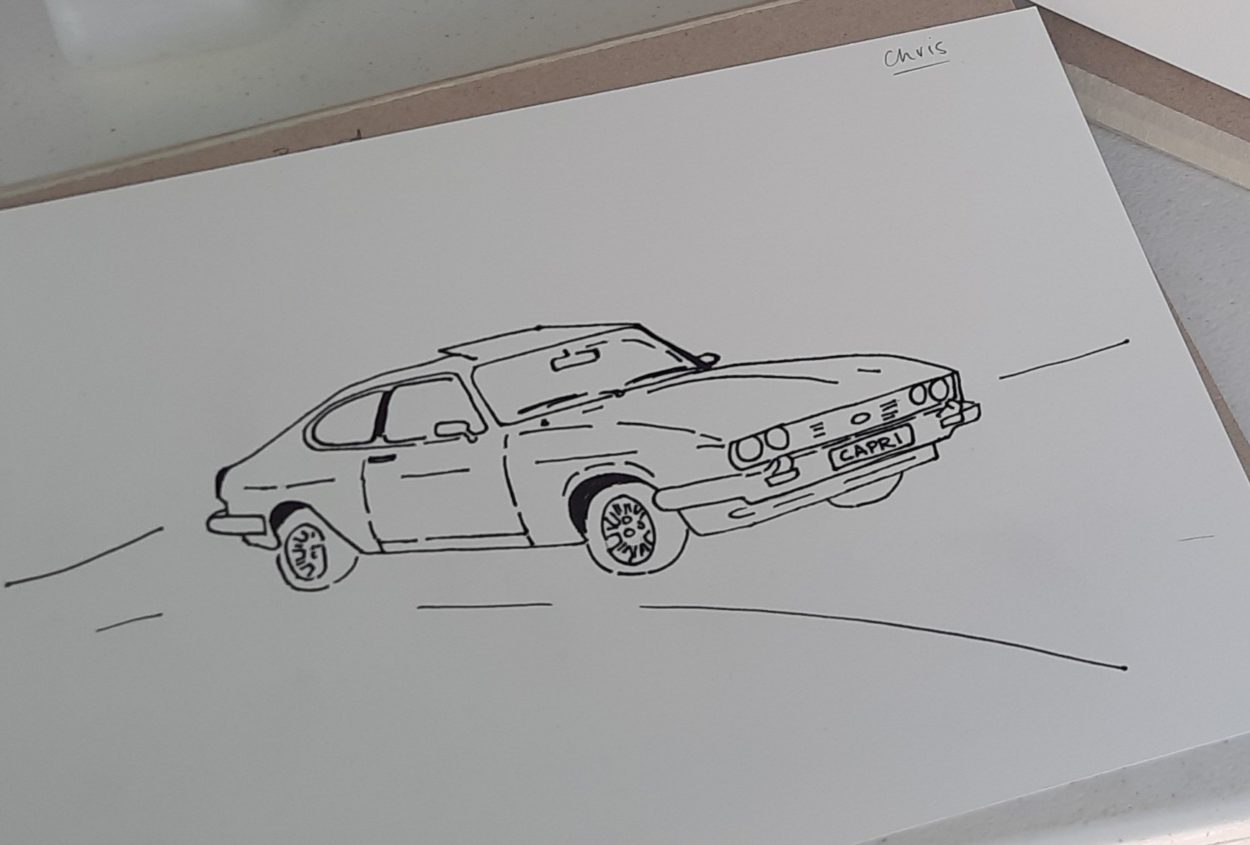 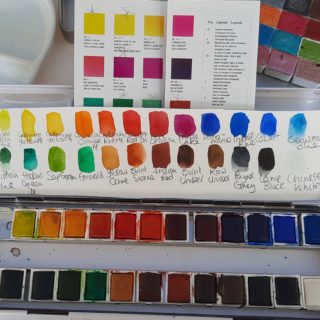 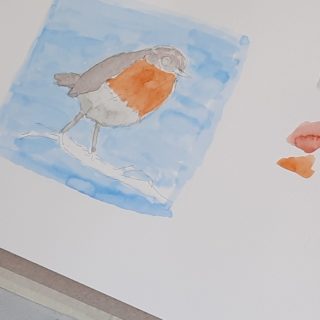 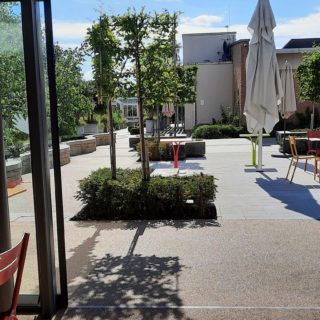 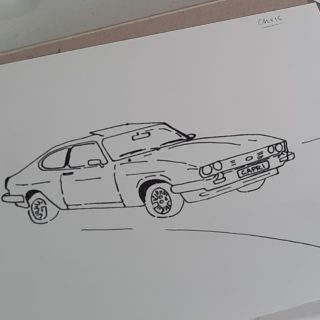