Horatio’s Garden had a very successful Chelsea Flower Show. The stand was visited by many guests including Princess Eugenie and Princess Beatrice. Baroness Masham, Joanna Lumley, Anneka Rice and Alan Titchmarsh were all impressed with the beauty of the stand as well as the many supporters who visited during the week. The most popular merchandise item was the new garden trays designed by Arran Stamper who also visited the stand.

The stand was very generously sponsored by Nelsons, one of the UK’s leading manufacturers of natural healthcare products, for the second year running after last year’s award winning presence successfully helped raise awareness and funds for our nature-inspired charity work.

Nelsons are happy to support as they also believe in the power of nature for good health and emotional well-being as part of an integrated approach to healthcare. Nelsons Chairman Robert Wilson said: “We are delighted to support Horatio’s Garden again, their projects can make a real difference in a patients’ recovery and their use of nature is inspiring.”

Dr Olivia Chapple, Chair of Trustees at Horatio’s Garden says “the show gave us a wonderful opportunity to talk to so many visitors and to launch the next Horatio’s Garden at the Midland Spinal Injury Centre in Oswestry. I am so grateful to our generous sponsor Nelsons, for their continued involvement.” 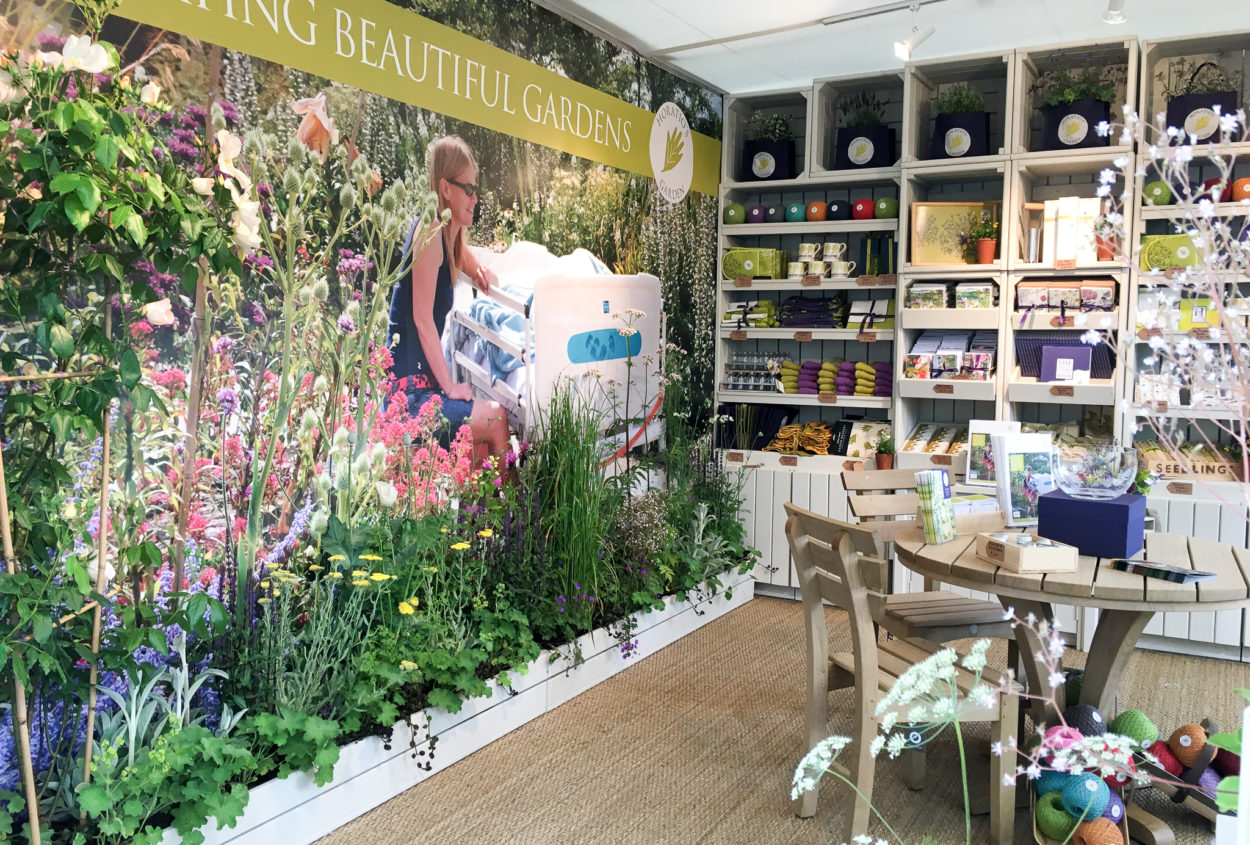 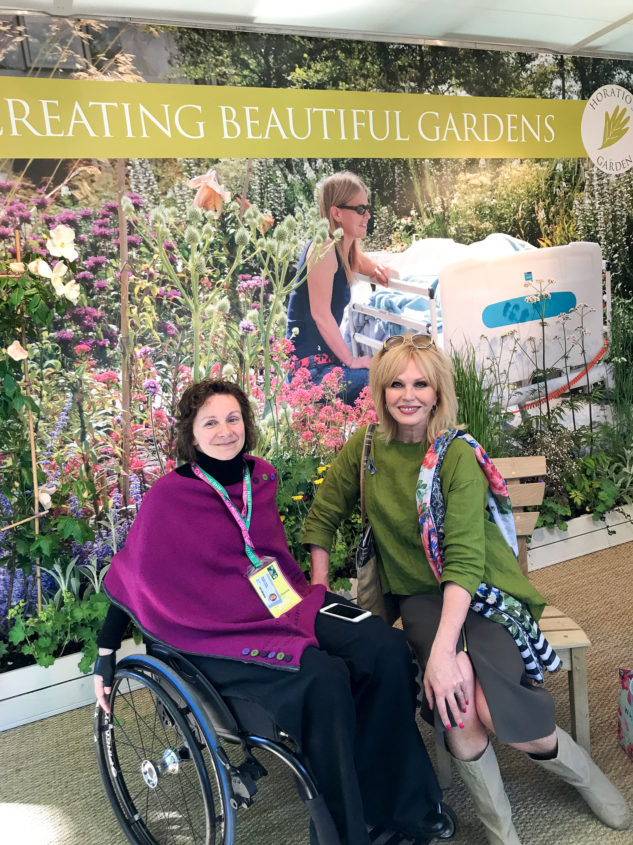 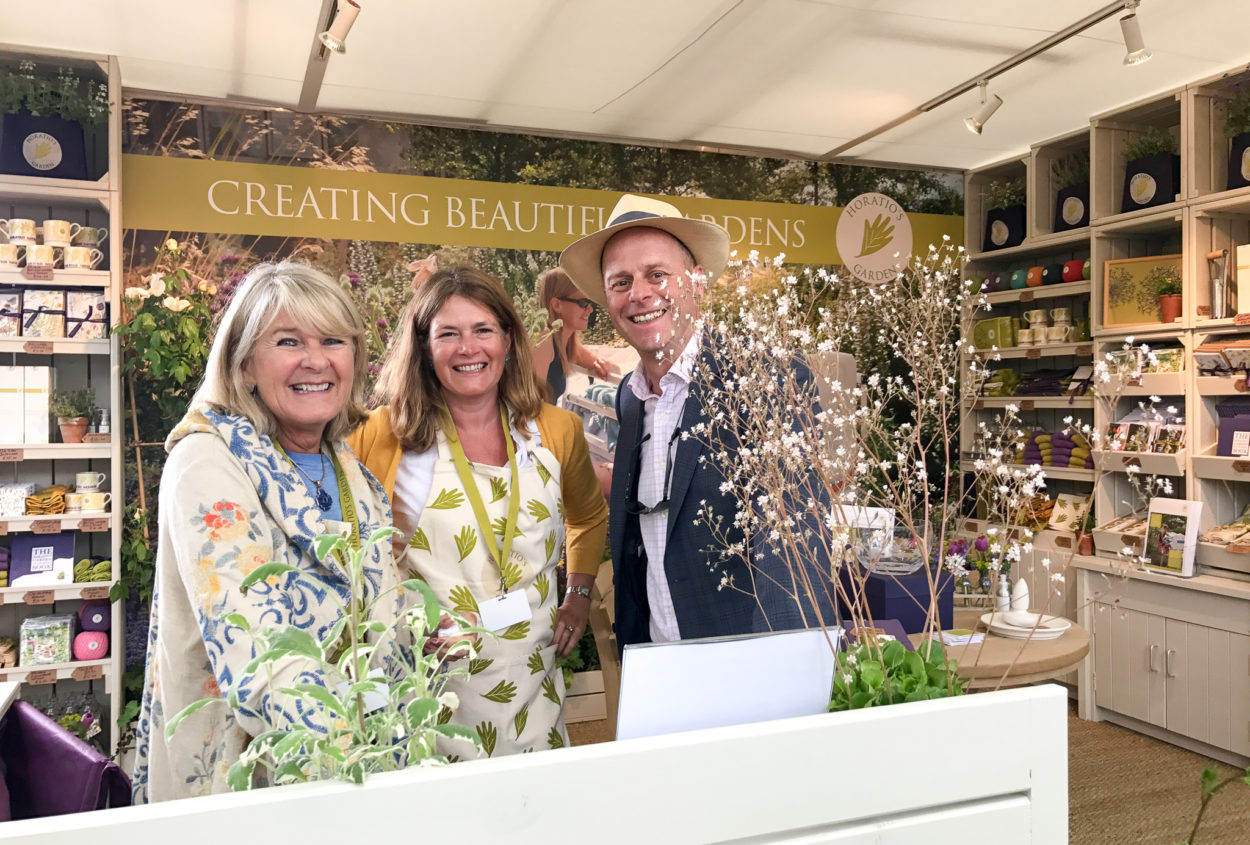 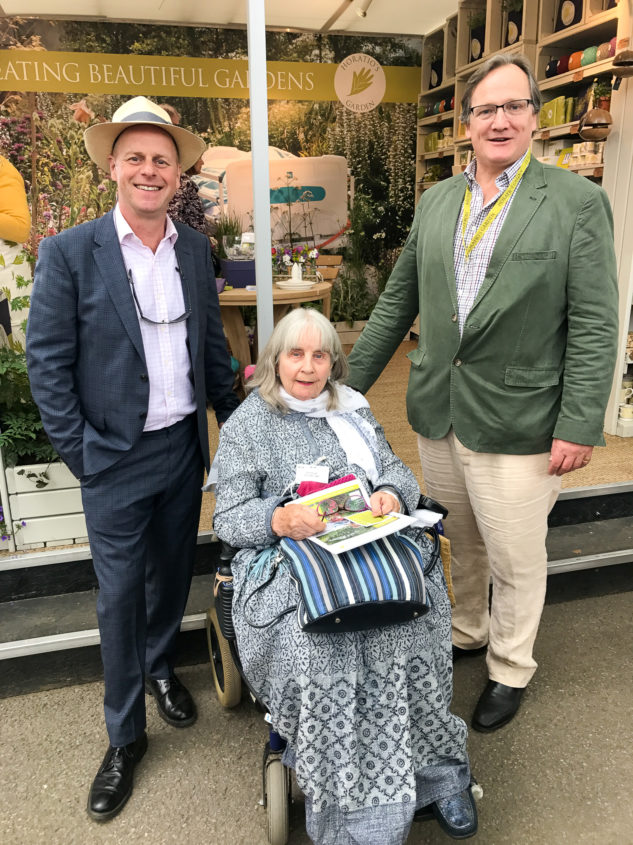 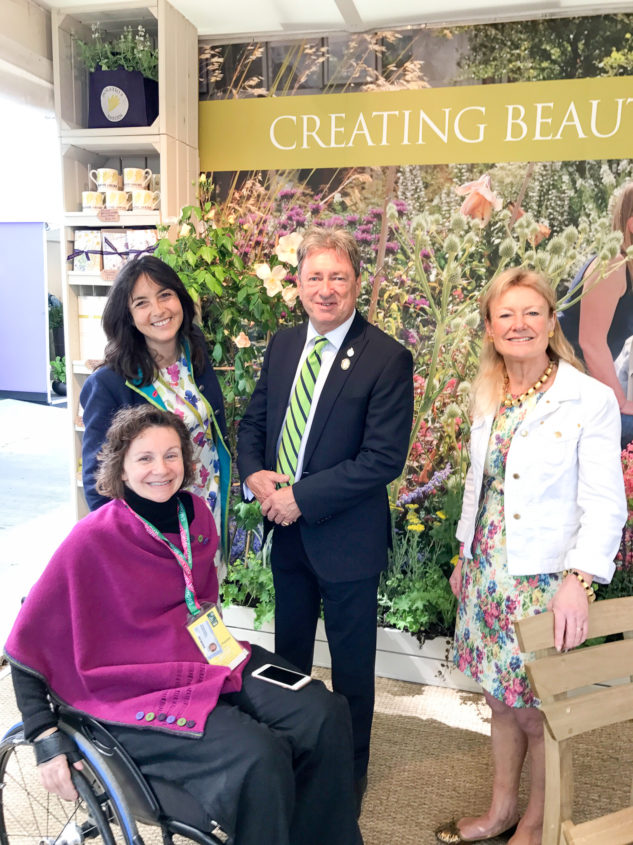 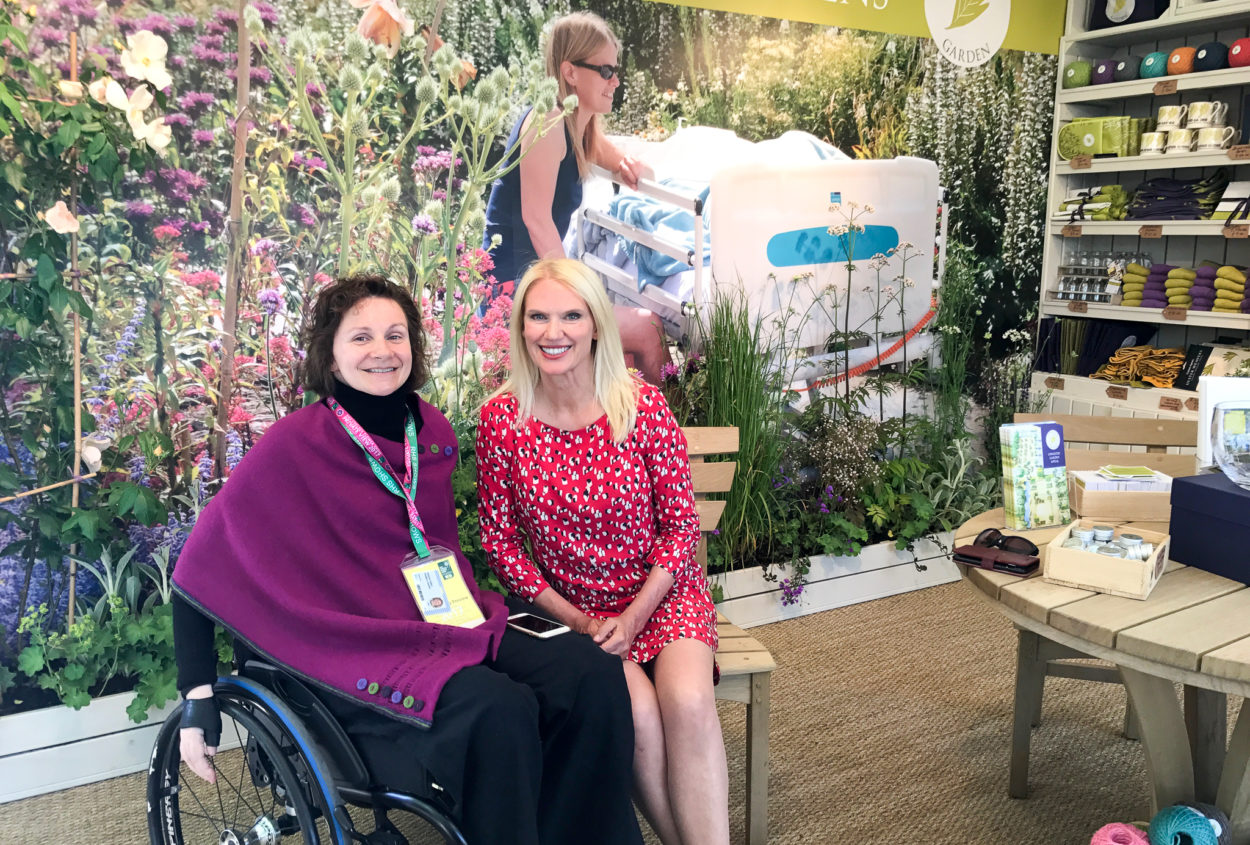 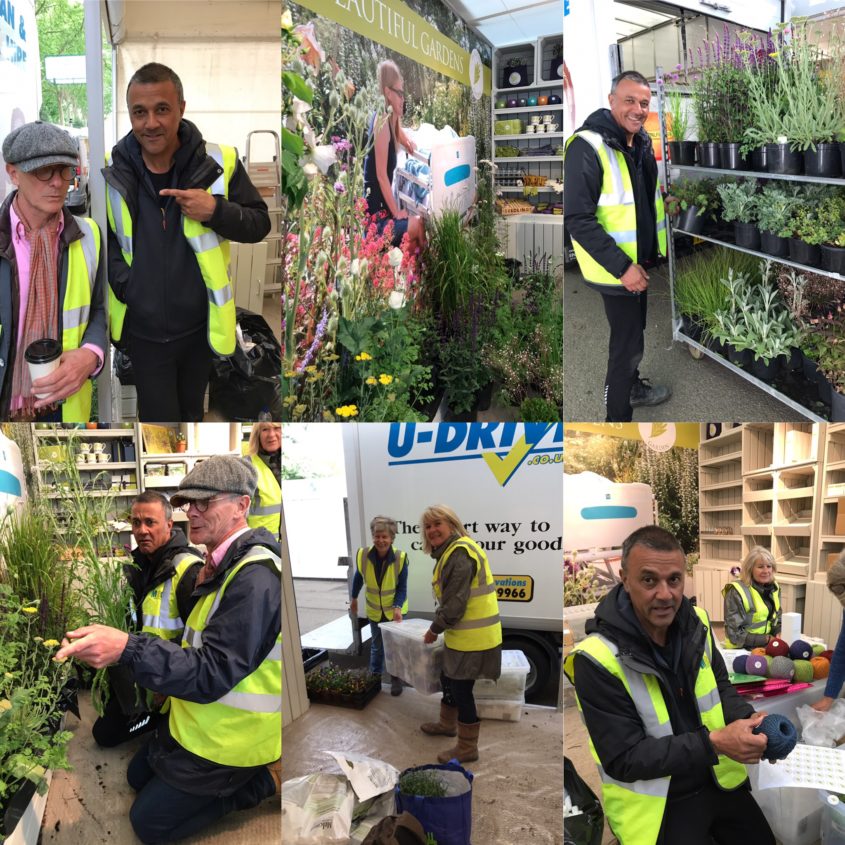 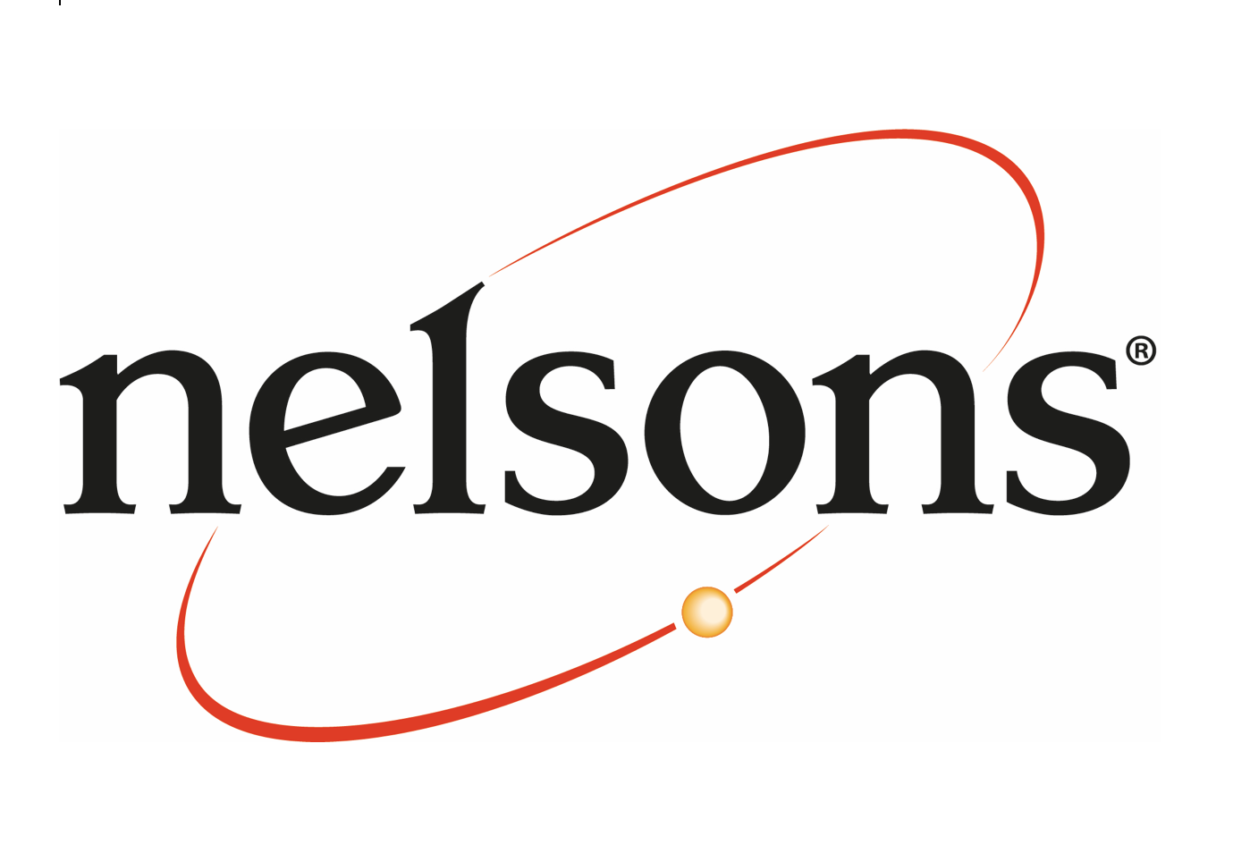 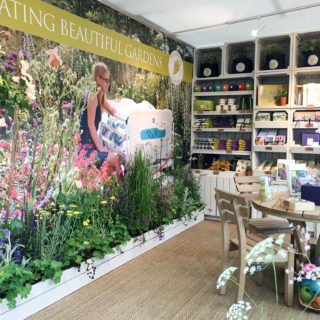 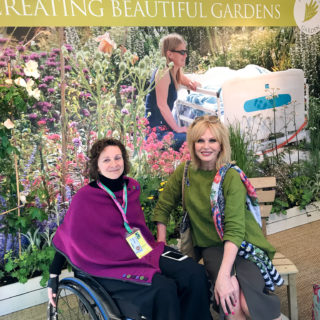 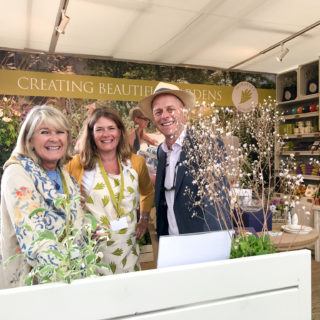 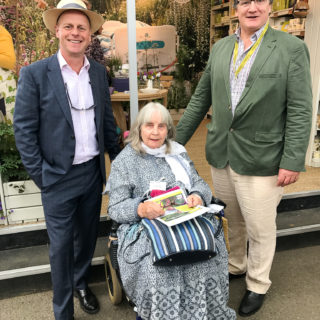 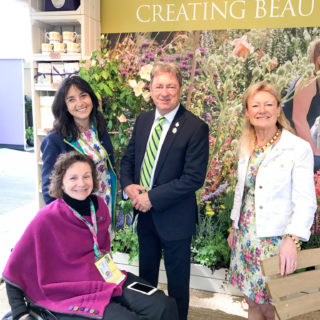 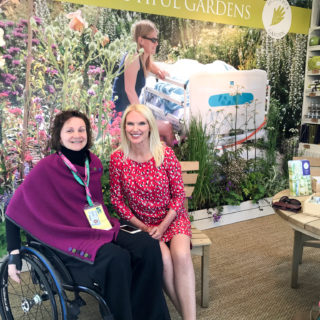 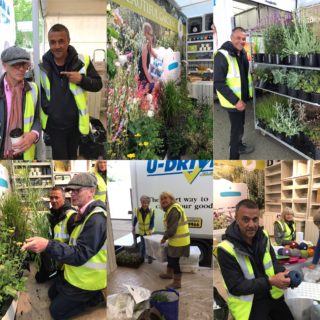 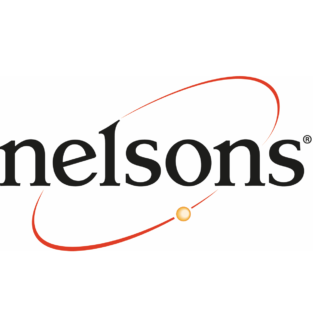