Over the course of last weekend a few fantastic fundraisers took part in the at-home My Prudential Ride event, which replaced this year’s Prudential RideLondon-Surrey cycle.

Richard and Charlotte Weight were originally planning on taking part in the mass London cycle, opting to take on the 100-mile challenge in support of Horatio’s Garden. Although they couldn’t cycle the iconic streets of the capital this year, instead they decided to take a picturesque ride to Lyme Regis and back again, joined along the way by a few friends in the local area.

Their cycle was particularly poignant, as they decided to get involved in the event in memory of beloved wife and mother, Penny Weight. After suffering a spinal cord injury in 2014, Penny was treated at the Duke of Cornwall Spinal Treatment Centre in Salisbury and during her time in hospital Horatio’s Garden South West brought great comfort to her, Richard and Charlotte.

Penny sadly passed away due to complications from her injury in 2017.

Remembering how much the charity helped the family through an incredibly difficult time led to Richard and Charlotte generously completing the ride in order to raise money which will support other people who are facing the realities of a spinal cord injury. To date, they have successfully raised over £4,000 for the charity and their JustGiving pages are still open, so please click the links below if you’d like to donate.

As well as completing this year’s challenge, the father-daughter team are planning on doing the ‘proper’ ride in 2021, so you may be seeing a little more of them this time next year too!

Whilst Richard and Charlotte were busy cycling in Devon, the wonderful Hatrick family were taking on the equivalent challenge in Cornwall, opting to cycle a total of 153 miles from Lands End to Bude.

Olivia and Cameron Hatrick had originally planned on taking part in the event in London, however once the cycle became an at-home event their children, Hamish and Sophie, decided to get involved in the fun too.

Despite it being a slightly rainy ride, the team of four had a great day and have so far raised an incredible total of over £1,700. The family have chosen to donate everything they raise to the capital appeal for Horatio’s Garden Cardiff, which will really make a difference now that we’re in the final phase of fundraising for the project.

Meanwhile, elsewhere in the south a socially distant team of nine were taking on the challenge after hearing about it from our very own Financial Director, Julia Dustan.

The team really enjoyed the ride, particularly after spending so many months cycling alone throughout lockdown and agreed that it was a great opportunity to see 100 miles worth of the local countryside that would have otherwise gone unnoticed.

Morale was also kept high with plenty of regular food stops, with some saying that the promise of Jaffa Cakes (along with the cycle being for a good cause) was all the motivation they needed to keep going!

We are enormously grateful to everyone who spent the weekend cycling in support of us and hope that you’ve all been taking a well-earned rest since then. 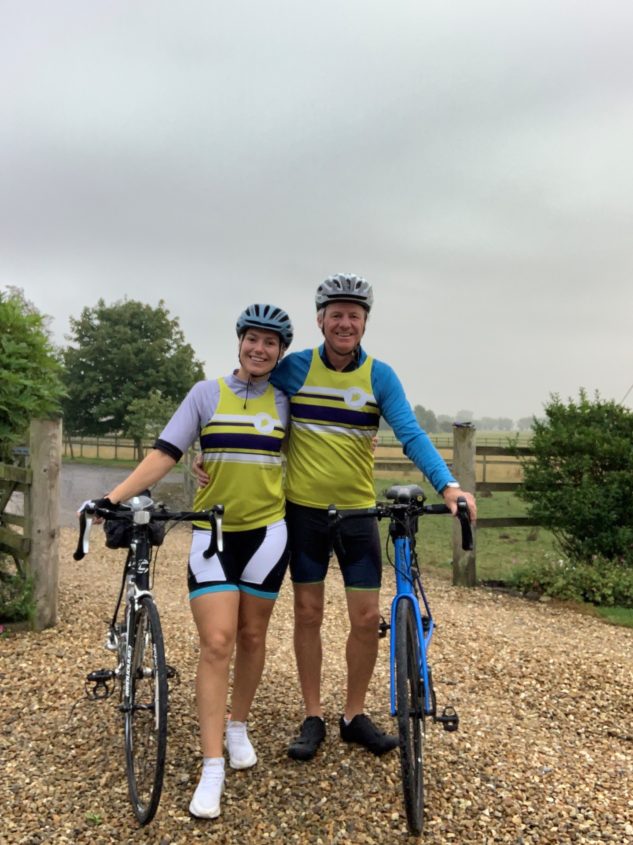 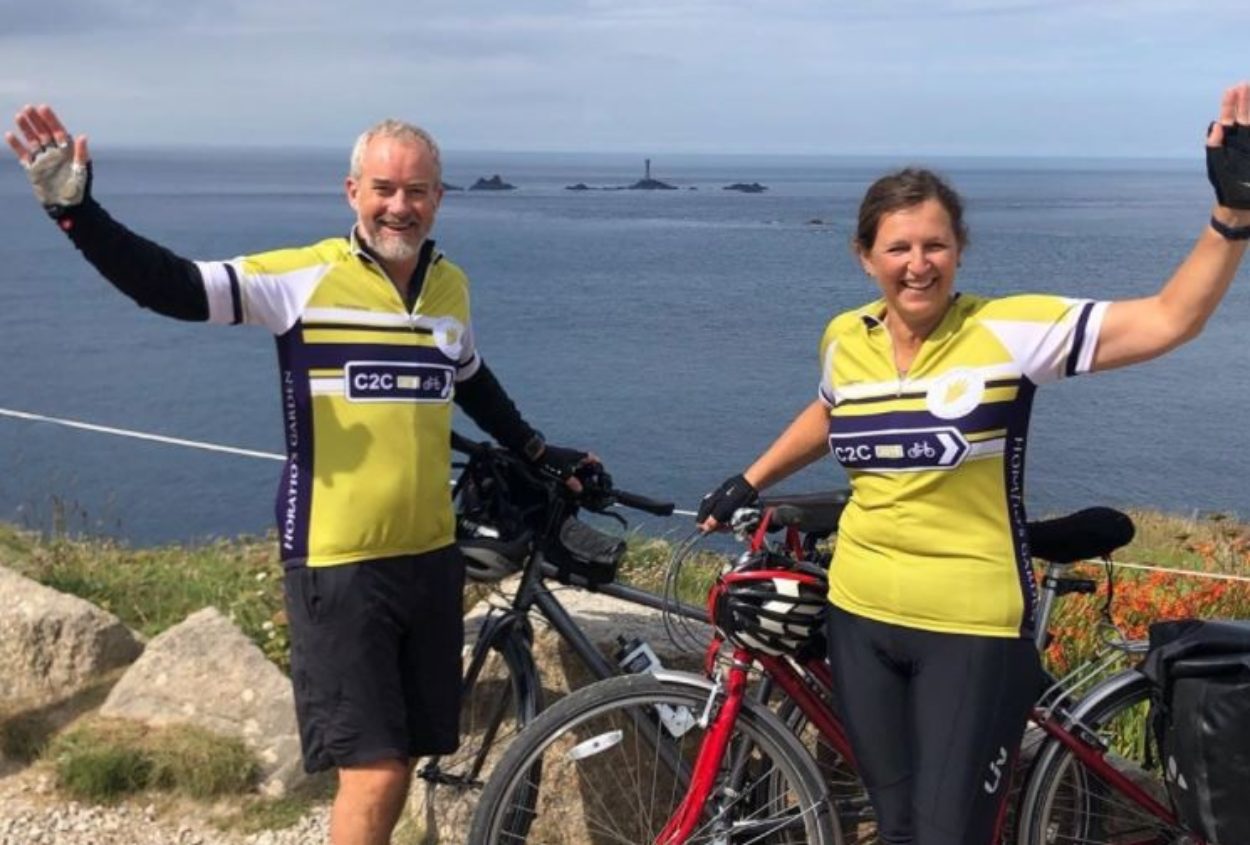 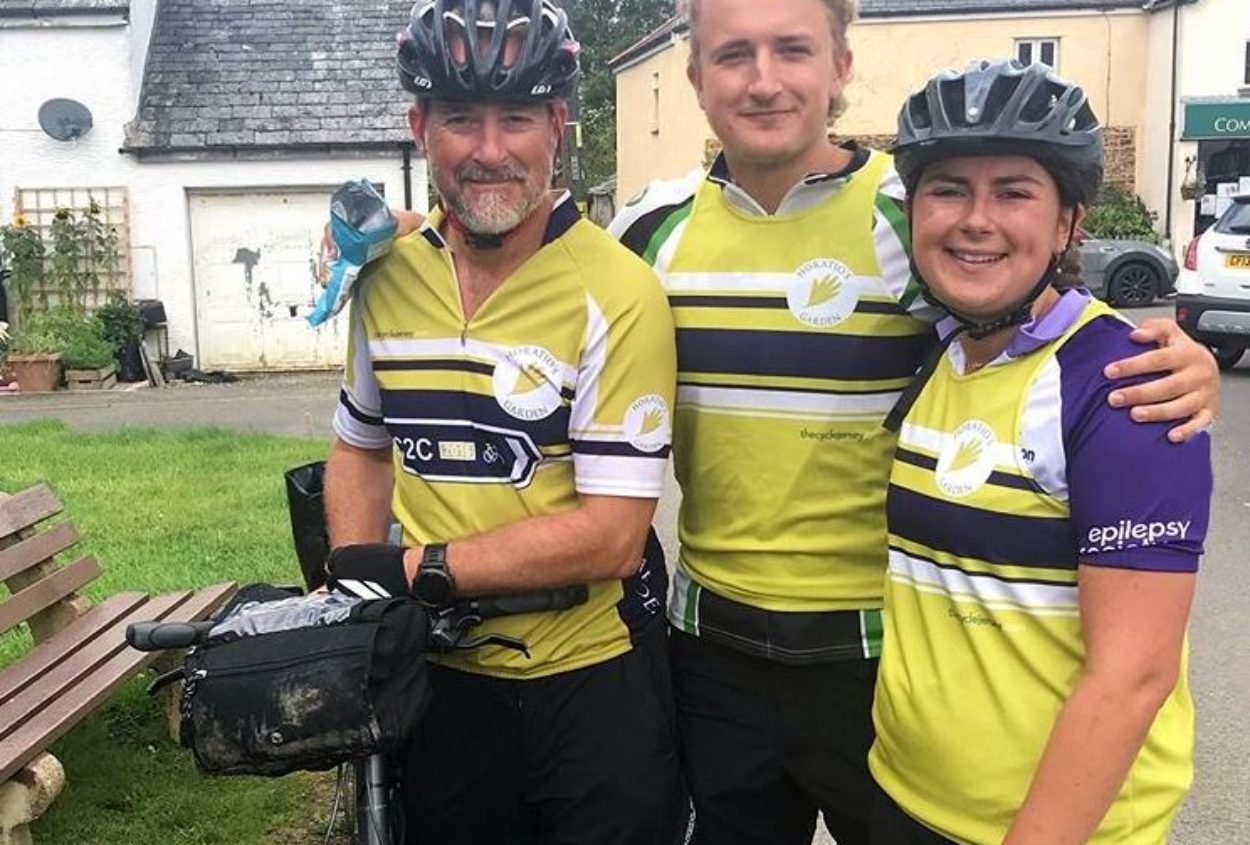 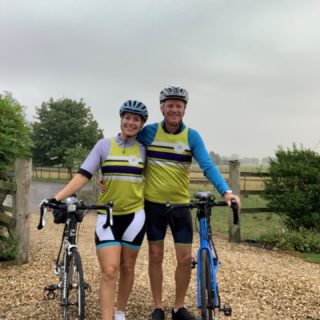 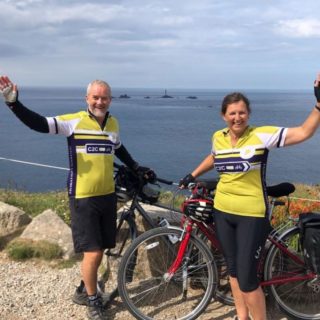 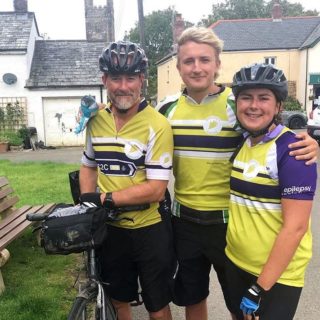