Horatio’s Garden Ambassador, award-winning journalist and author of The World I Fell Out Of, Melanie Reid, has today presented A Life Less Vertical on BBC Radio 4.

The programme hears Melanie reunite with some of her ward mates, who she came to be very close with during the year she spent in the Queen Elizabeth National Spinal Injuries Unit in Glasgow.

As it’s been a decade since Melanie was in hospital adjusting to her life-changing injuries, the discussion was simply about discovering where those she shared a ward with are now. Together, they reflect on the different ways they’ve experienced and adapted to life since leaving the spinal centre and how the past 10 years have changed them all.

In what you will discover is a very moving half an hour, Melanie listens to tales from Danielle, Daniel, Karen, David and Sammi, who likely would never have met under any other circumstance.

From each of them, listeners gain a small glimpse into the various ways each of them have “rebuilt remarkable lives”, as Melanie puts it.

Danielle now has a son and a husband and it’s this that’s kept her soldiering on despite having to repeatedly return to the spinal centre.

Daniel remains a great friend of Danielle’s and Melanie recalls how he was beloved by everyone. Back then, he told people that he’d had an abseiling accident. It took him around five years before he could tell anyone that his injury was the result of him attempting to take his own life. Now, the fact that he survived has changed everything for him and opened his eyes to the fact that life is precious.

Karen and Melanie were opposite each other in the spinal centre. Melanie recalls how she maintained a calm acceptance of her injury and she remains totally pragmatic. She tries not to think about her lack of independence, instead concentrating on living well and regaining her sense of self.

David had a spinal stroke on a flight from Heathrow to Edinburgh. He was ready to face the world far quicker than the rest of them, although why he “got on alright” he’s not sure. He credits his faith and the church with being a source of immense support, particularly when he returned home.

Sammi has reinvented herself as a top athlete, something Melanie remembers seeing in her for the first time when the group attended the Inter Spinal Unit Games in Stoke Mandeville. Whilst she never envisioned being Britain’s fastest ever female wheelchair racer as a child, one with two gold medals and a World Record, she always hoped she would do incredible things.

Together, the six touch upon their triumphs and heartaches in equal measure. For Melanie, driving really empowers her and it was one of the ways she learned to find herself in her new body, just as Danielle, Daniel, Karen, David and Sammi did in different ways too.

Nevertheless, it doesn’t stop any of them missing certain aspects of life before their injuries, particularly when it comes to dancing.

Still, as Melanie shares, she has discovered life-enhancing things in each of these extraordinary individuals and as she says at the close of the programme, “there’s always joy to be found somewhere.” 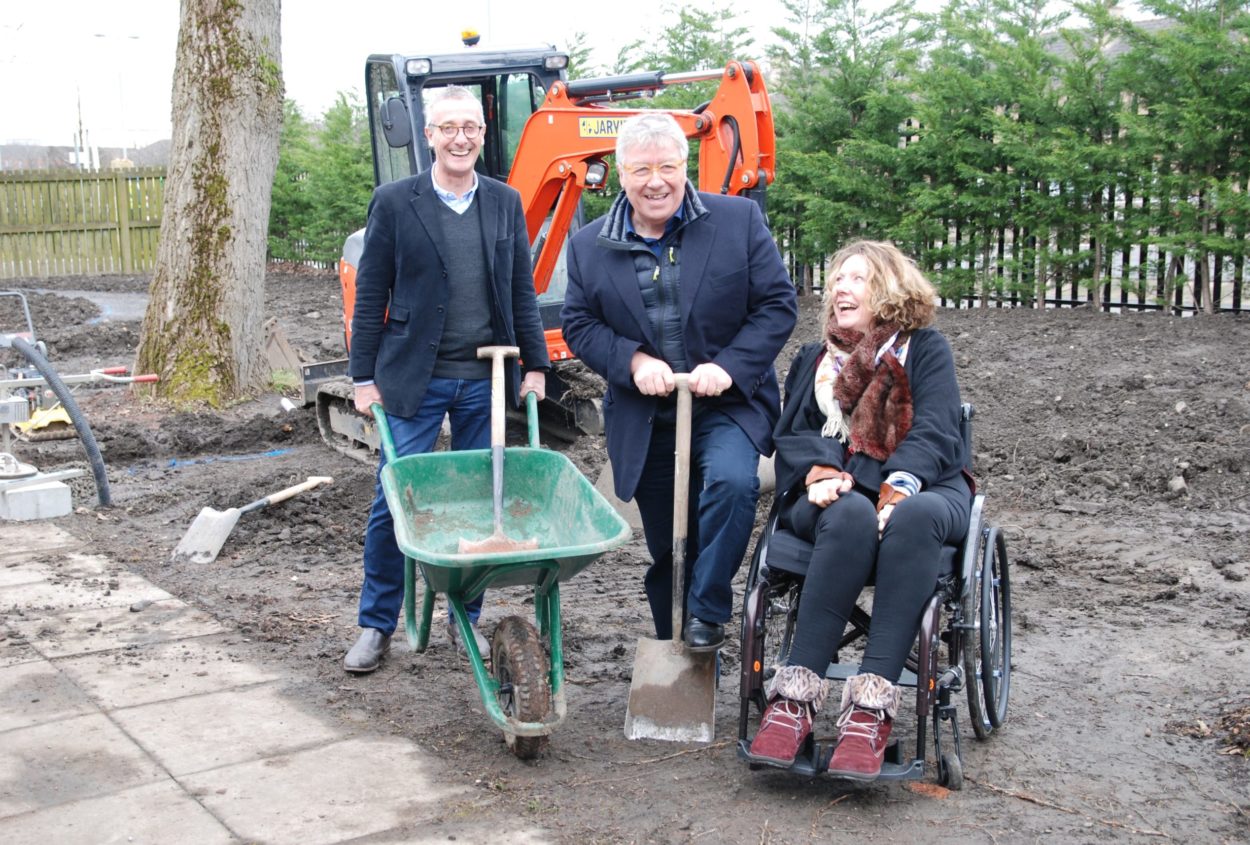 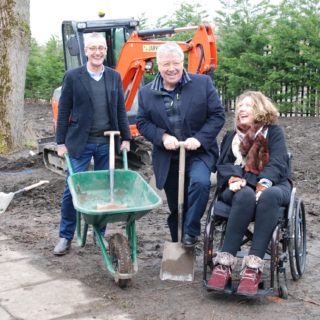