Horatio’s Garden we’re delighted to hear the news that award-winning journalist and charity ambassador Melanie Reid very kindly featured the charity in her most recent article, which was published on Monday 15th April.

After attending our Glasgow Drinks Party at Edrington last week, an event celebrating our loyal supporters, Melanie shared the charity’s vision and mission with her Times readers and offered her own unique perspective of our work.

In reference to Horatio’s Garden Scotland she wrote, ‘the garden is amazing, as if a magic wand has turned a concrete courtyard and a barren strip of roadside into an accessible haven for patients and families. It wasn’t there when I was, but I wish it had been.’

For those who may not know, following a riding accident in 2010 Melanie broke both her neck and her back. As a resident of Scotland, Melanie was brought to the Scottish National Spinal Injuries Unit in Glasgow, which remains the only spinal injury centre in the country. Since then she has regularly written her Spinal Column for Times Magazine every week.

More remarkably still, this year Melanie has released her brand new book The World I Fell Out Of, an account of both that life-changing year and those that followed. Having been hailed as ‘unflinchingly honest and beautifully observed’ her memoir comes highly recommended by both critics and Horatio’s Garden alike.

Various members of staff have read, or are reading, her work and all have praised Melanie’s wit and candour as she movingly recounts her and her family’s experience of life following a spinal injury – both its disasters and its triumphs. 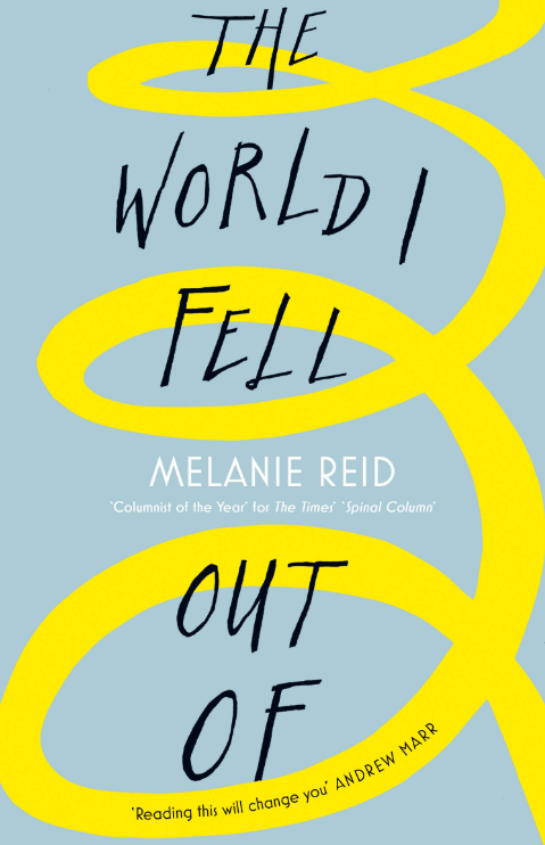 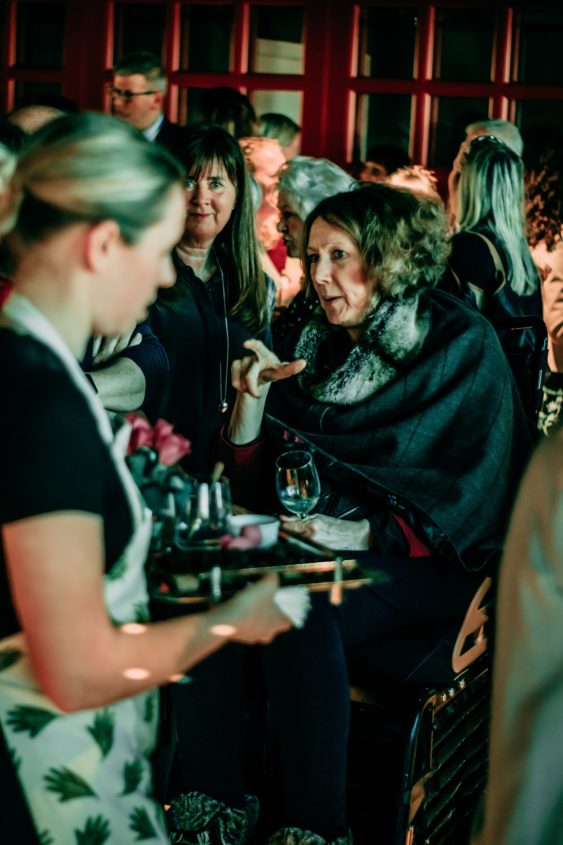 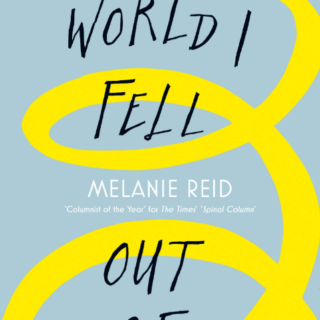 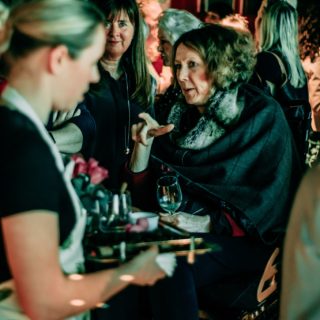