meet catherine, one of our trustees

Horatio’s Garden is run by a board of trustees who give their time voluntarily. Their varying talents and experience help us to meet our charitable goals and objectives, whilst keeping the costs of running the charity to a minimum.

Meet Catherine Burns. Catherine’s involvement with Horatio’s Garden stemmed from visiting a friend who was a patient in the Spinal Unit in Glasgow. She recognised the potential of the outside space and subsequently spearheaded the fundraising campaign for Horatio’s Garden Scotland.

We asked her a few questions about what being a trustee of Horatio’s Garden means to her:

Q. How did you become a trustee and how long have you been a trustee for? A. I became a trustee in 2016 after fundraising for Horatio’s Garden Scotland.

Q. What would you say to anyone thinking of becoming a trustee of a charity? A. Anyone contemplating being a trustee should ascertain what is expected of them, how much commitment is required in terms of time and who their fellow trustees will be. Horatio’s Garden is extremely fortunate in having highly dedicated trustees with a broad skill set which is extremely beneficial to the charity. 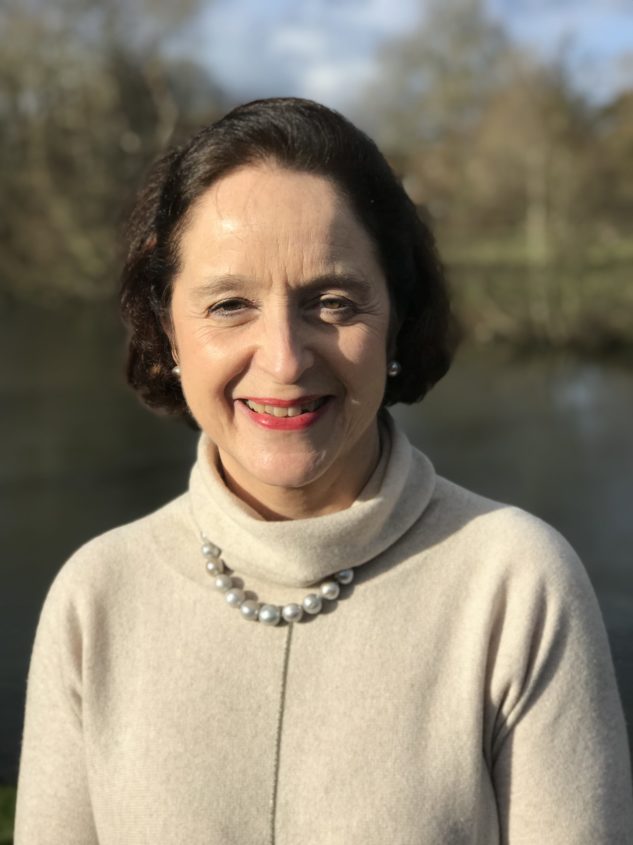 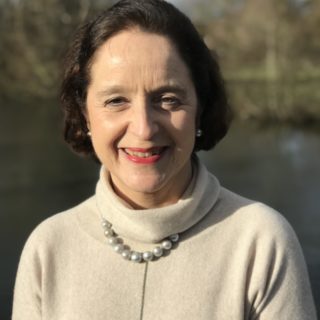