Matt Writtle has once again returned to Horatio’s Garden London & South East and this time there were more people waiting to join him on his photographic exploration of the sanctuary.

The small group gathered outside to chat with Matt and get to know him a little better, before they headed off to take their own photos and put his technical advice into practice.

Two of those who joined have been working with Matt since he was first introduced to the oasis a few weeks ago, sharing that they have been taking photographs in his absence as and when they feel inspired or when something catches their eye. 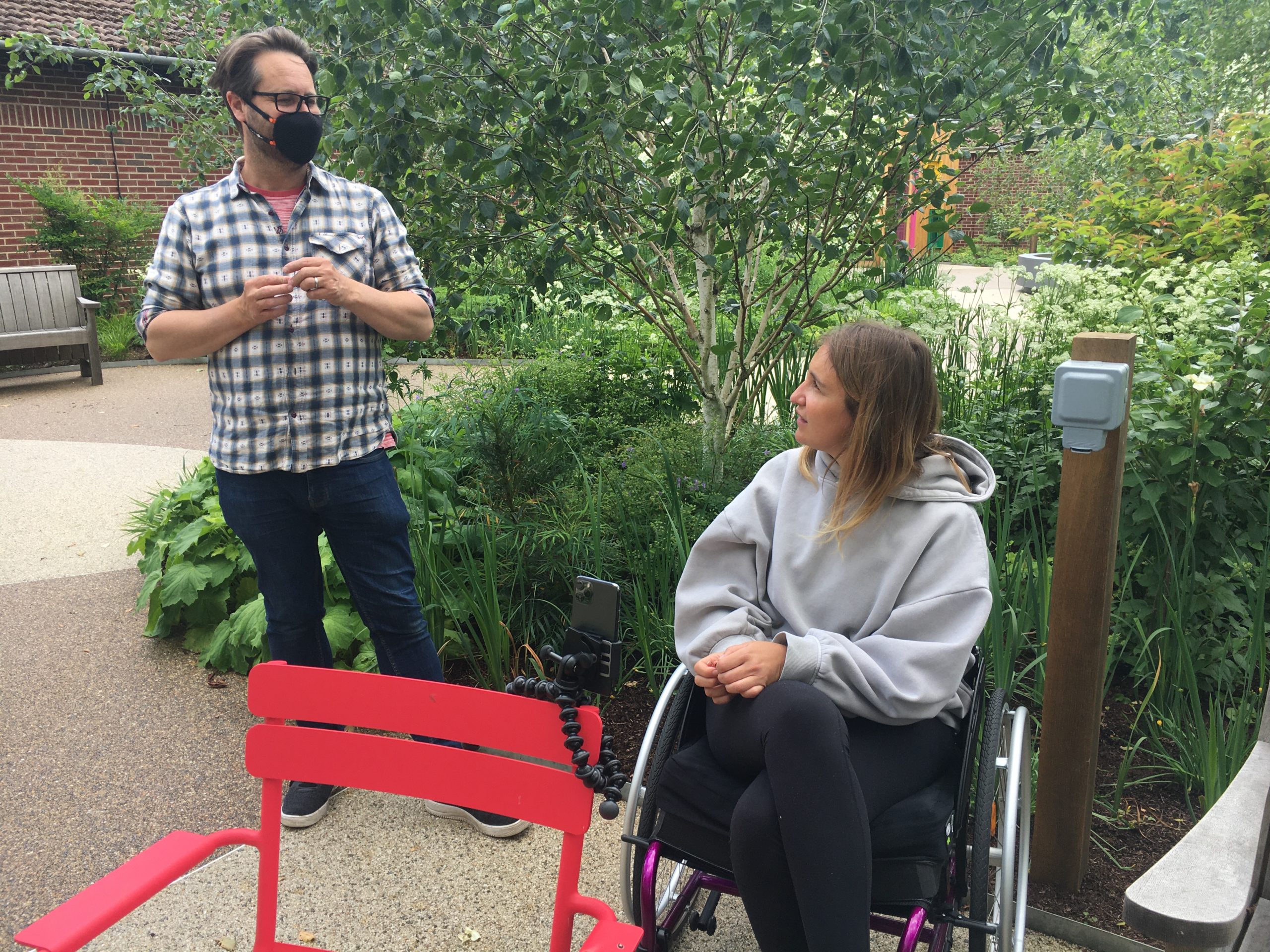 After both mentioned that they were wondering where to head artistically next, Matt encouraged everyone to dedicate just 20 minutes to taking as many shots as possible and then choosing only their favourite three.

Willingly, everyone ventured to various areas of the garden to capture the elements they felt were most interesting, or indeed representative of them as individuals, coming back to Matt and the group with some great results.

Matt was really impressed and enjoyed seeing the progress many people have already made by applying the tips and tricks they’ve learned in just a handful of sessions.

Particularly moving was the considerate approach of one patient, who decided to take photographs of the garden reflecting her feelings, which currently centre around thoughts of home and leaving hospital. Matt noted two especially stirring images, one which depicted her own face reflected in a fishbowl, the other a strikingly composed composition of the pathway leading out of the garden.

We’re really pleased to see and hear that everyone is continuing to gain a great deal from Matt’s residency, and we will be perpetually intrigued to discover how each person, Matt included, sees the garden through their unique lens. 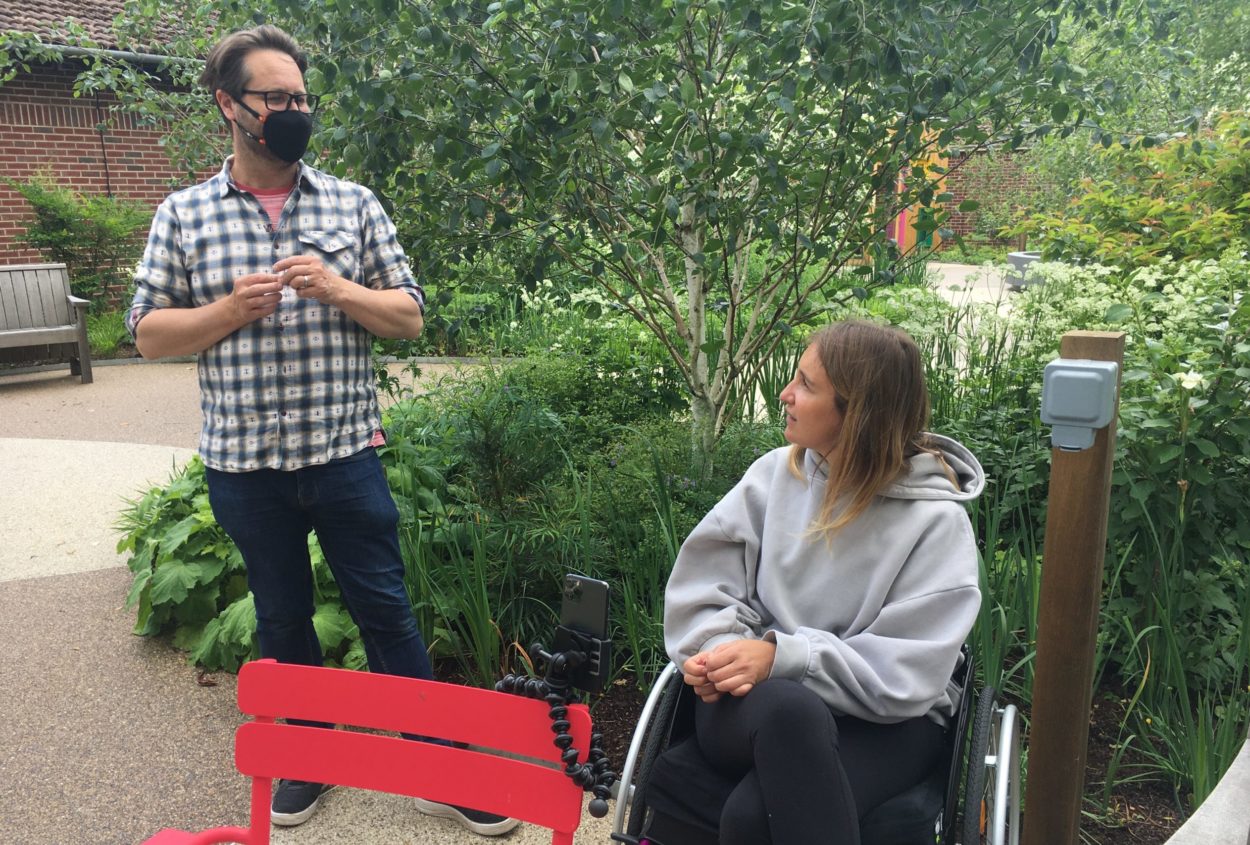 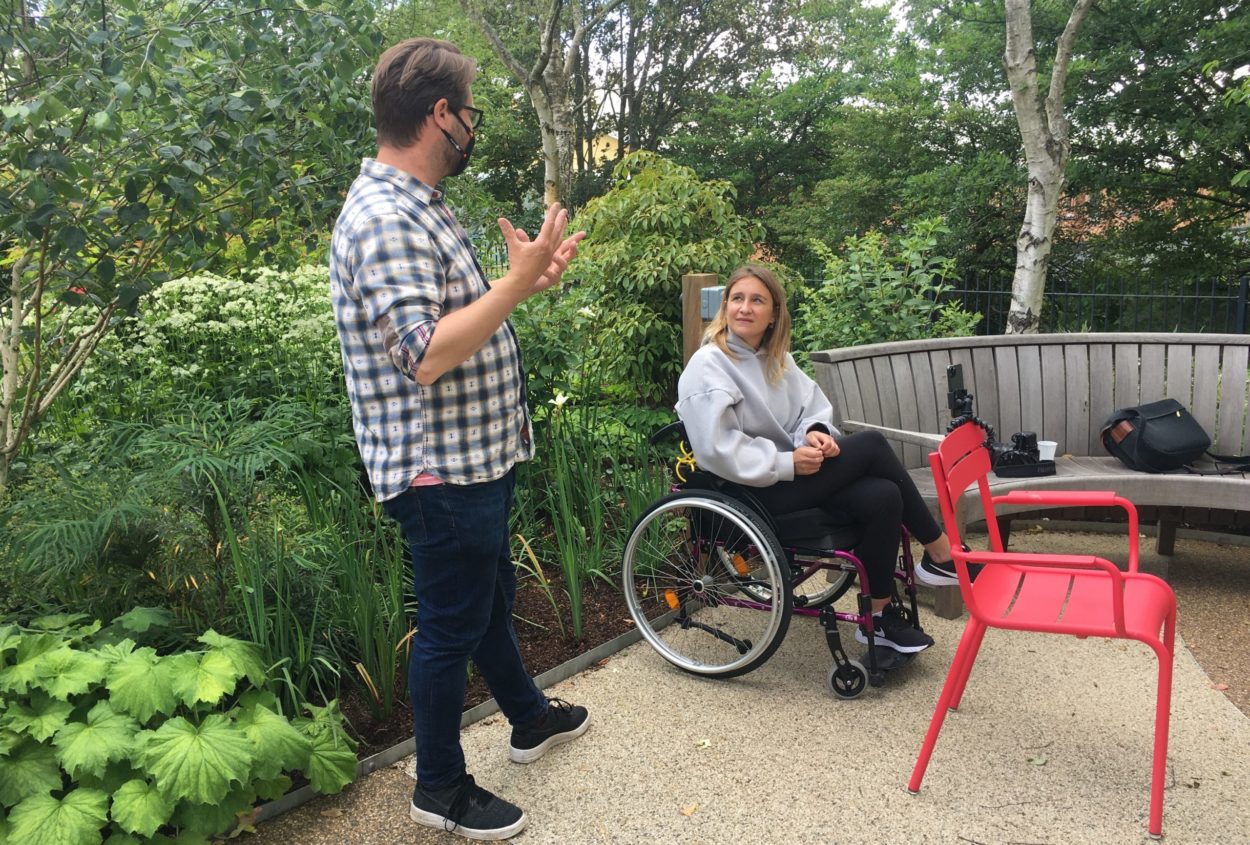 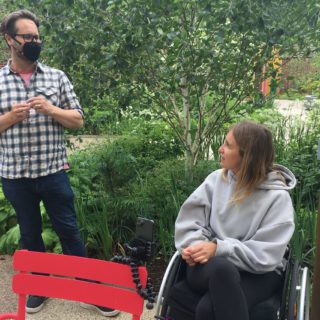 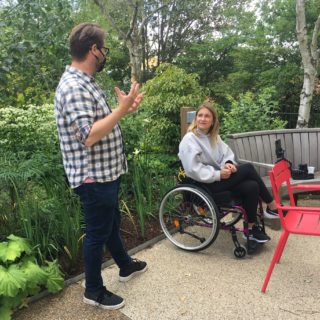