Those of you who regularly tune in to BBC Gardeners’ Question Time will know that Head Gardener of Horatio’s Garden London & South East, Ashley Edwards, has regularly appeared as part of the programme. However, last week marked his first stint as an official member of the panel!

To catch up on BBC Sounds, please click here 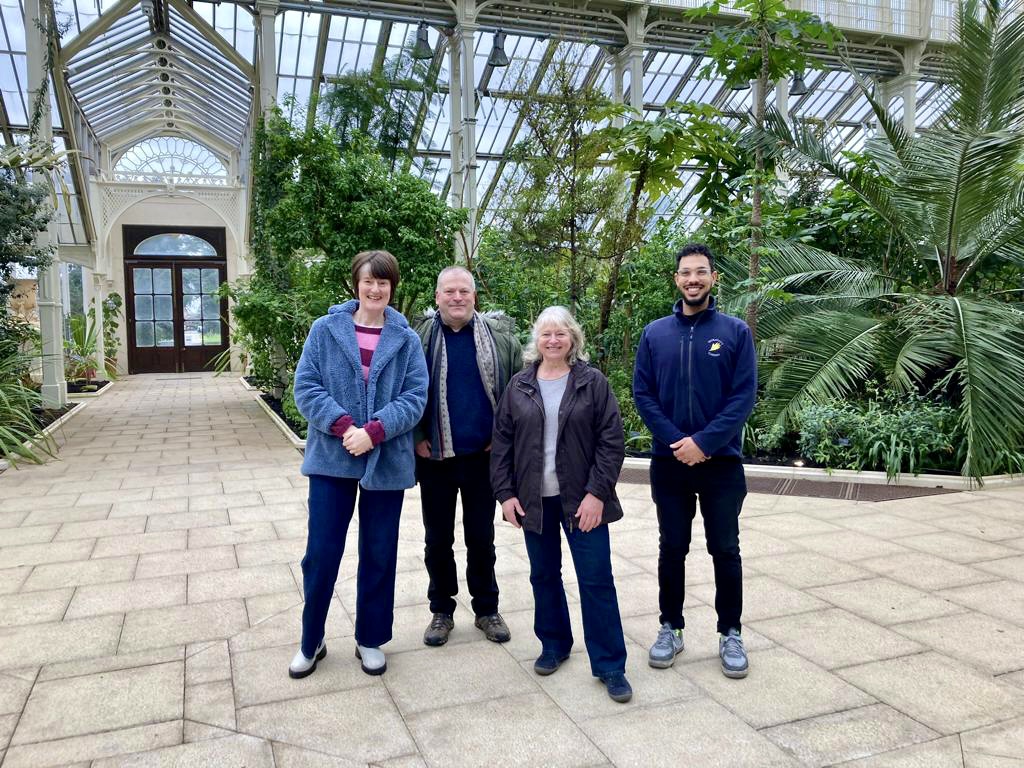 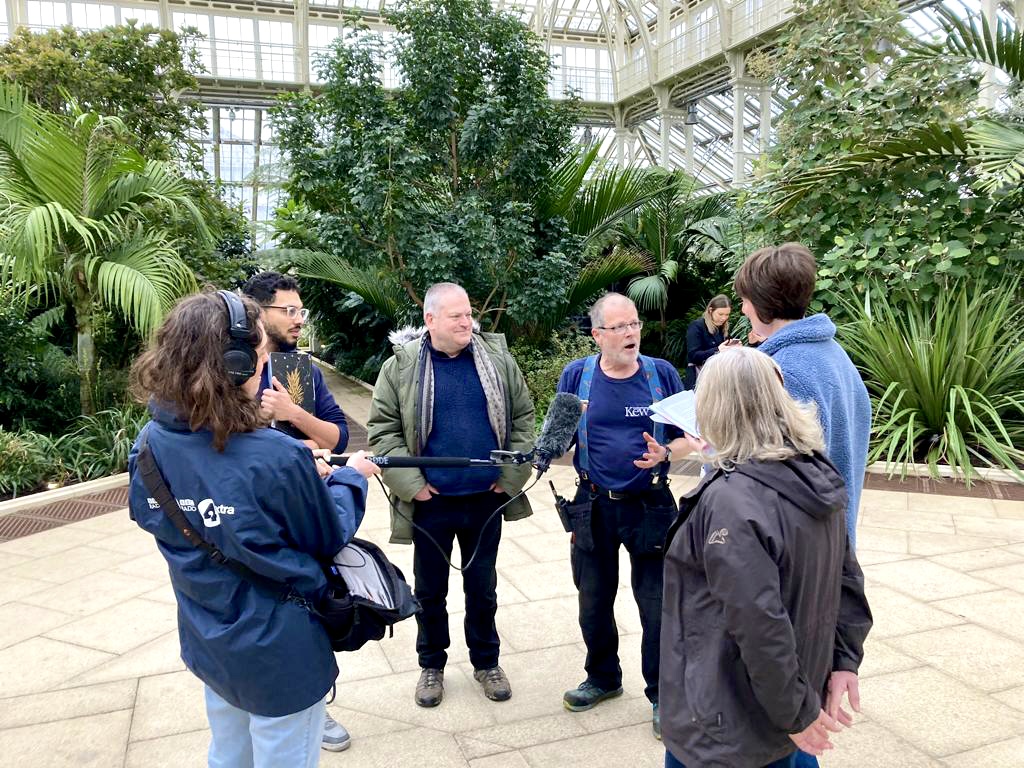 Appearing alongside Matt Biggs, Anne Swithinbank and host Kathy Clugston, Ashley lent his very best horticultural advice to those who had contacted the team for the special Postbag Edition. Incidentally, the episode was recorded live at Royal Botanic Gardens, Kew, giving Ashley a chance to enjoy a little nostalgia trip at the place where he completed his training.

Plenty of interesting questions were posed to the panel, including ponderings about whether to hang plants by a skylight, what to place in the soil of a community church garden in order to make it intriguing and accessible for all, as well as a listener posing the problem of a mysterious tool, which set everyone’s imagination whirring!

Between the queries, the team visited some of the sights too, including Kew Gardens’ Temperate House, the Treetop Walkway and the Rock and Alpine collections. At each they were joined by some fascinating experts, all with something to say about the rare and incredible plants they look after.

To catch up on BBC Sounds, please click here

The episode makes for a brilliant listen and as always, we’re so appreciative of the BBC Radio 4 team for including Ashley in the programme. Hopefully he’ll be returning to the panel again in not too long! 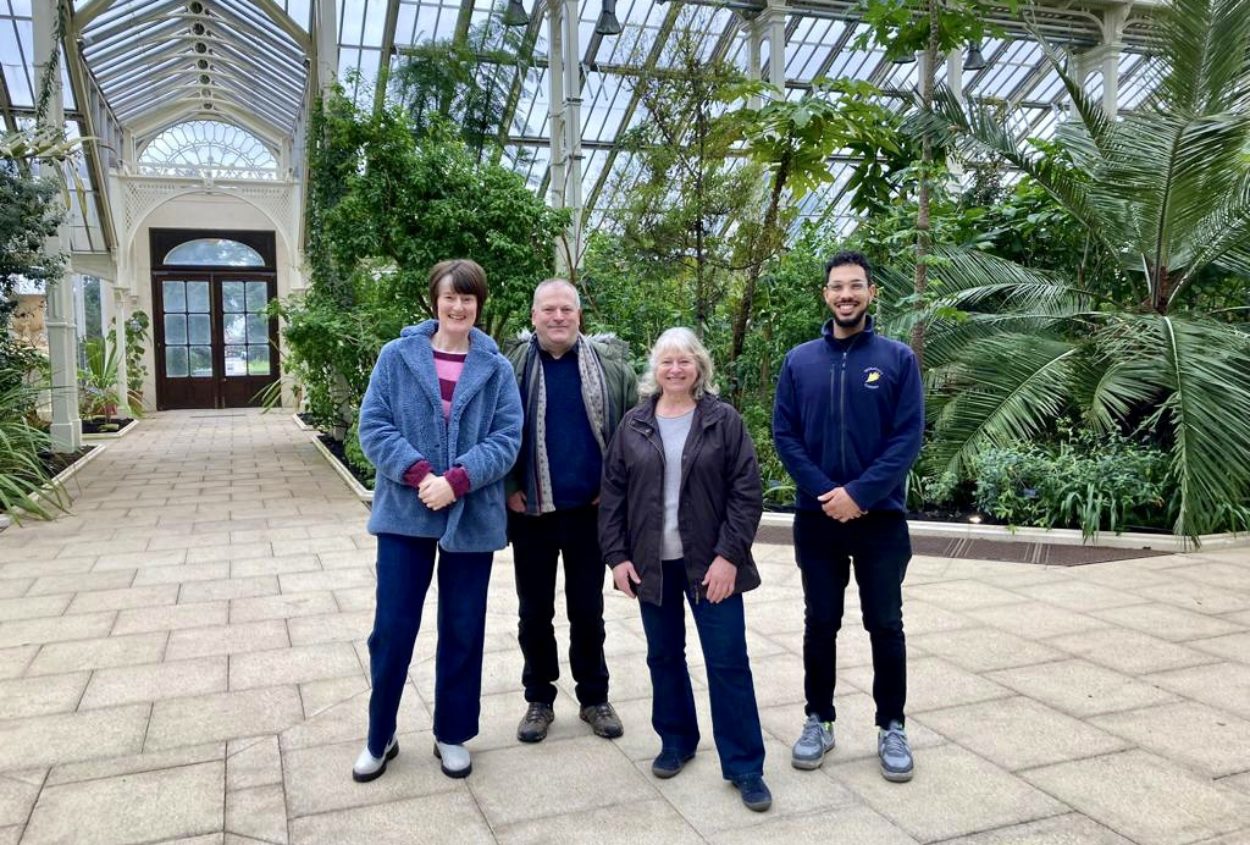 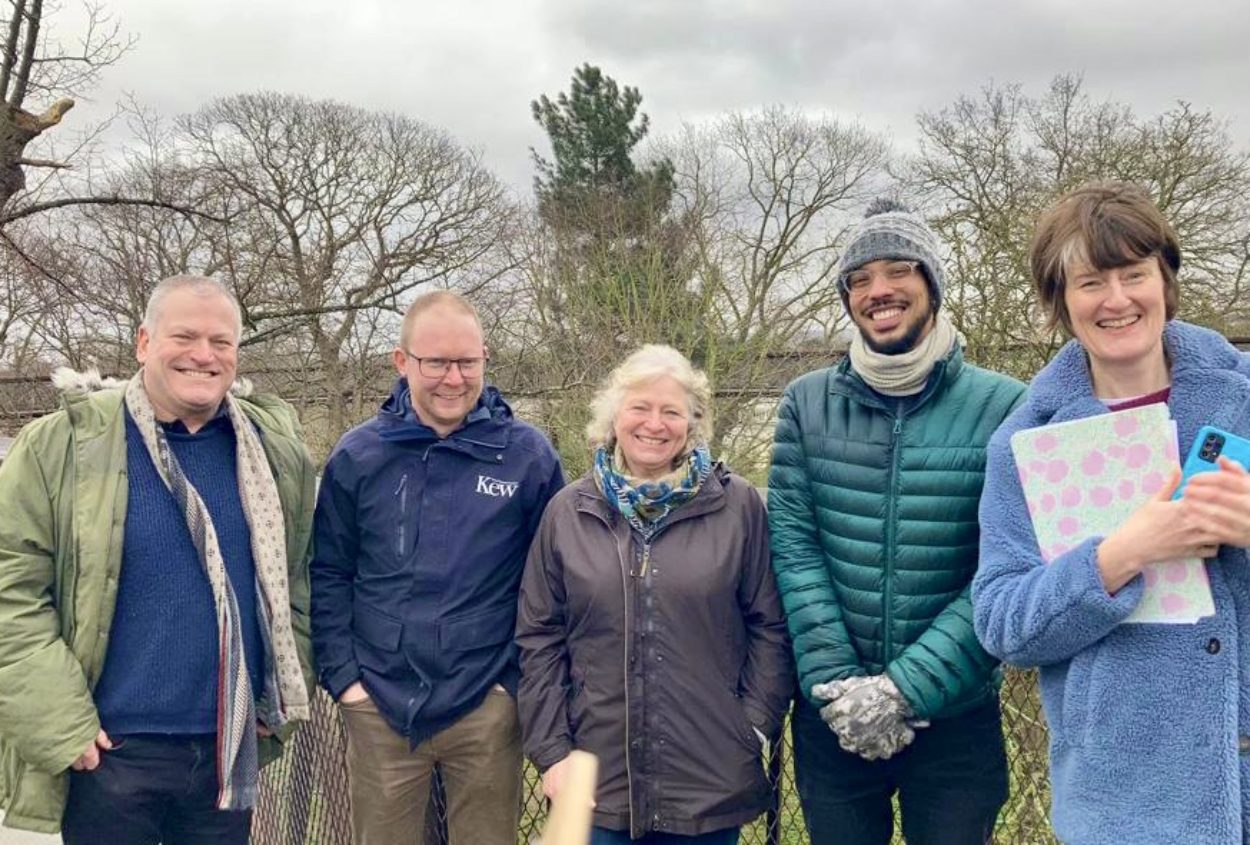 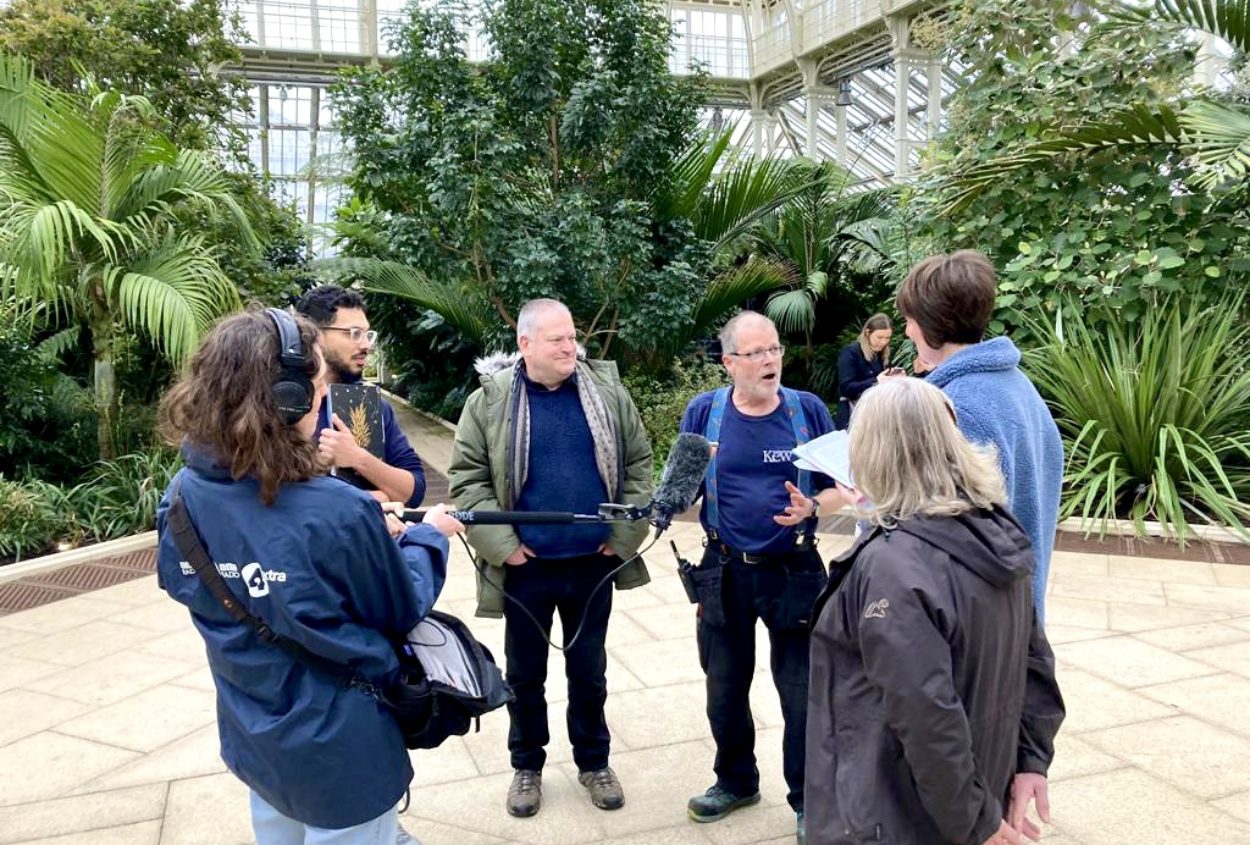 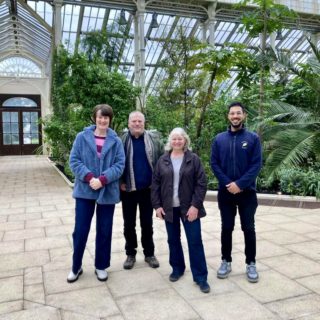 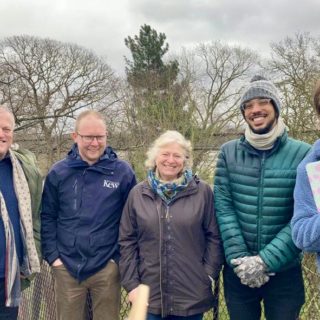 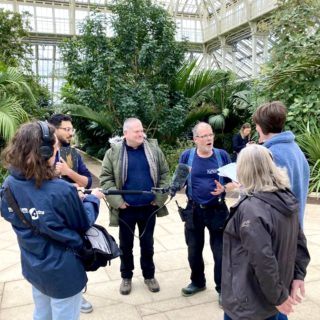