Whilst our national reputation has been growing for a while, we’ve recently been delighted to have been given a few opportunities to plant some seeds about Horatio’s Garden among international audiences!

Back in November, we were included in German magazine TASPO GARTEN DESIGN and now we’ve started the new year as we mean to go on by featuring in a Korean documentary promoting the importance of gardening for people across the world.

The piece about the charity begins approximately 19 minutes into the programme, which was predominantly filmed on a gloriously bright day in Horatio’s Garden South West last October. Hosting a wonderful TV crew of two, who discovered the charity through an old newspaper clip in The Guardian, the pleasant hours spent filming were evidently worthwhile.

Having interviewed patient Roy Martin, who kindly agreed to be involved, along with Founder & Chair of Trustees, Dr Olivia Chapple, as well as trustee David Chapple FRCS, the documentary introduces viewers to the inspiration behind the charity and shares more about the difference each of our projects makes to people’s physical, mental, emotional and spiritual wellbeing.

As David says in his piece to camera, all of the above are vital to people rebuilding their lives following life-changing injuries and Horatio’s Garden is therefore central to supporting them throughout all aspects of their rehabilitation.

His sentiment is seconded by Roy, who in the film shares that the sanctuary “is just as important as all the physio and stuff that goes on inside.”

We are so grateful to the team for approaching us and featuring Horatio’s Garden in the documentary, which we hope you enjoy taking a look at as much as we did. 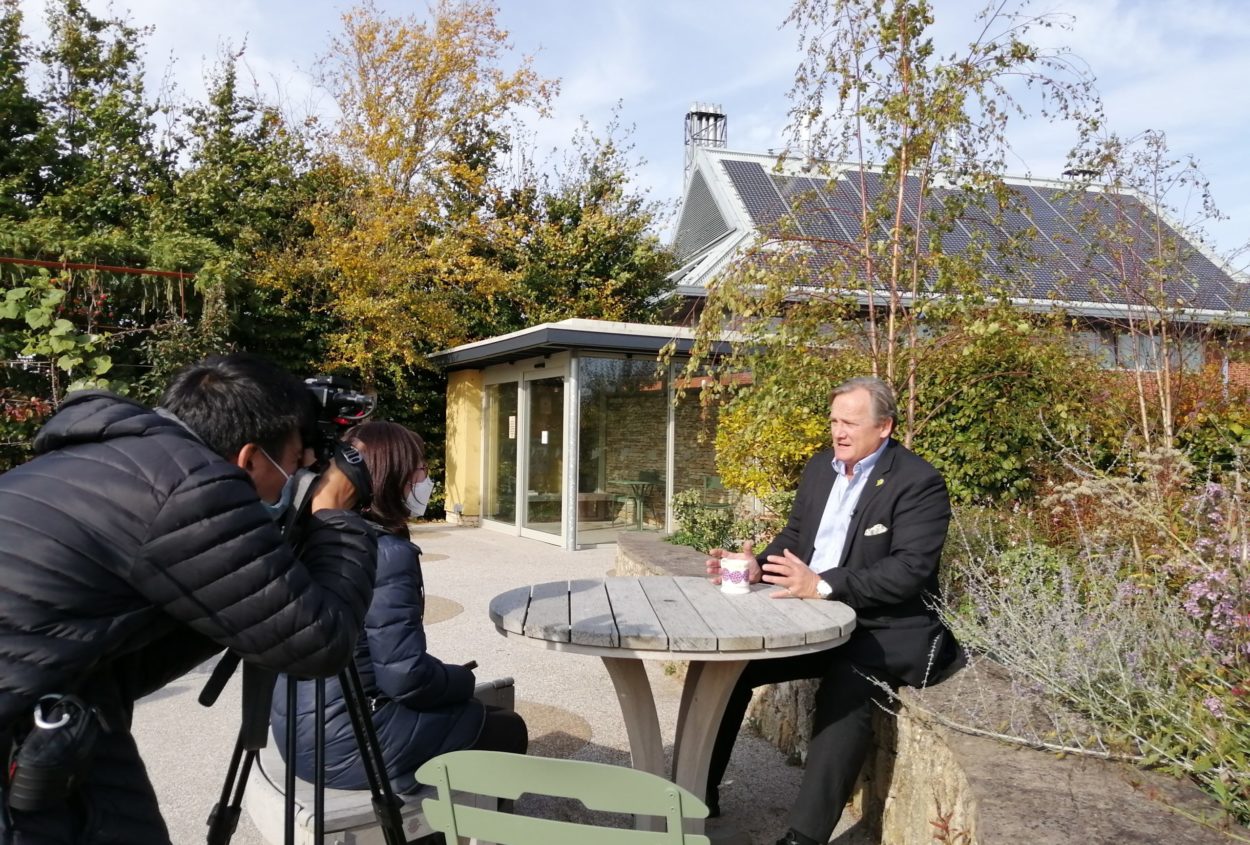 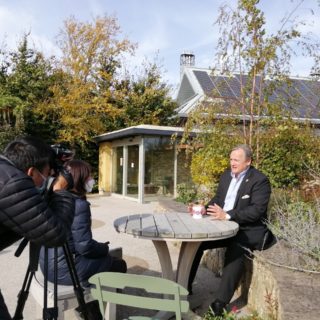