Sculptures by Julian Wild are being exhibited in Horatio’s Garden Salisbury until March 2016.

In 2005 he was shortlisted for The Jerwood Sculpture Prize. From 2009-12 he was the recipient of the Royal Borough of Kensington and Chelsea and Chelsea Arts Club Trust Studio Bursary. He is Vice President of The Royal British Society of Sculptors.

His work is often described as form of three-dimensional drawing. The lines and elements within the structures that he makes sometimes explore the boundaries of a pre-determined shape and sometimes work like free-flowing three-dimensional doodles. His sculptures reference functional processes and systems, using hard man-made materials and bright colours to echo forms found in nature.

The three sculptures exhibited are: 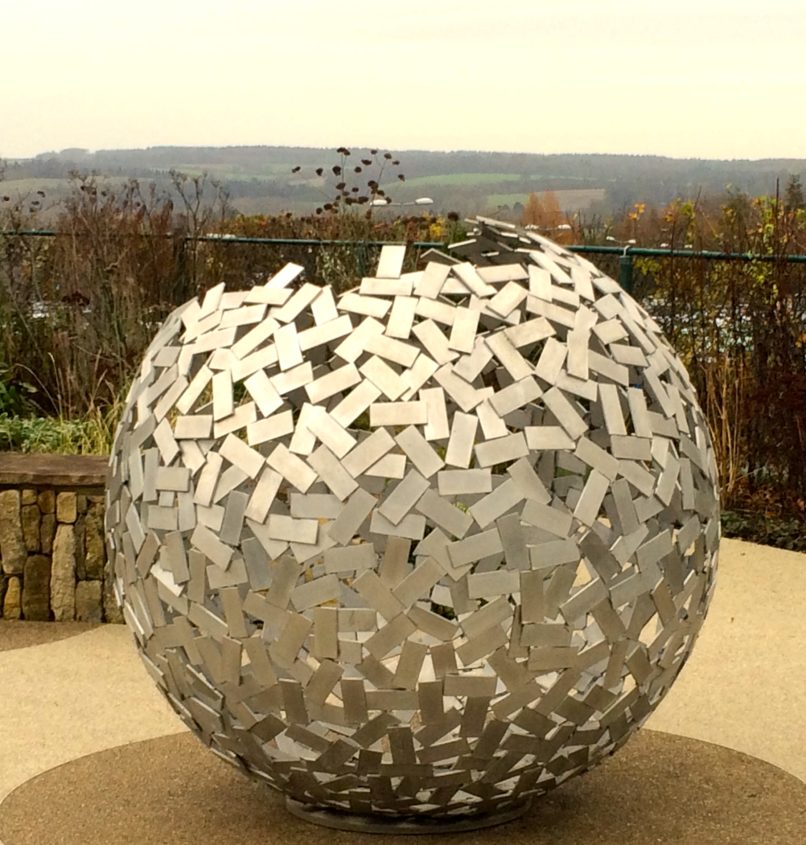 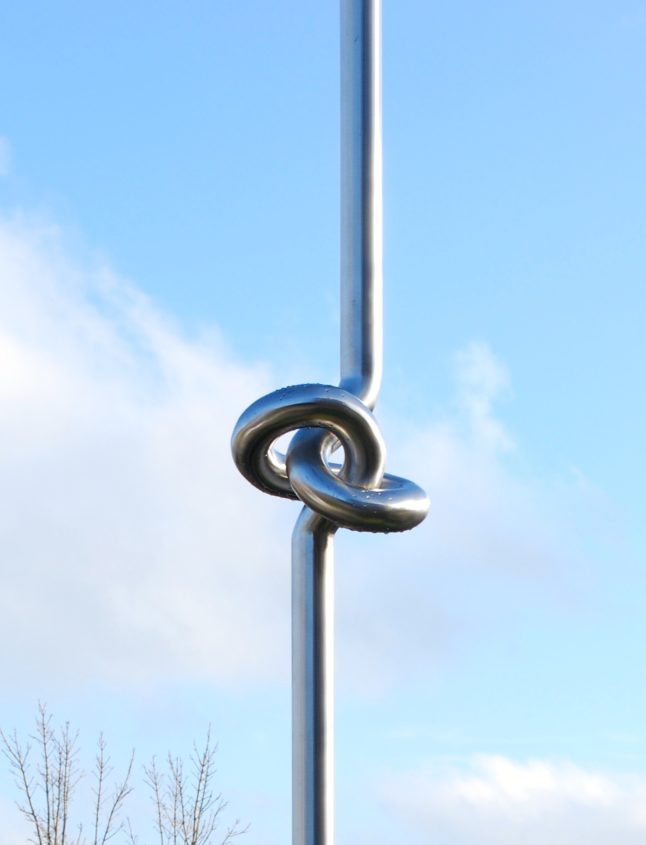 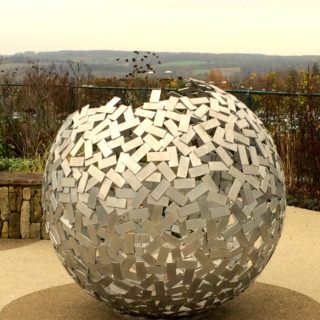 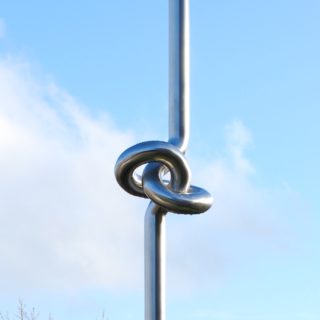