Our very own Horatio’s Garden Scotland Head Gardener, Sallie Sillars, will be speaking as part of the Chartered Institute of Horticulture’s (CIH) Grow Careers Scotland Webinar Series this November!

The series is running from Monday 16th November to Thursday 19th November, when the CIH will be joined from 1pm each day by a host of horticulturalists. The event will cover a variety of topical subjects and is aimed at anyone interested in a career, or indeed further developing their career in horticulture.

Head Gardener Sallie is featuring as part of Tuesday 17th November’s series, which is all about Inspirational Horticulture. Naturally, she’ll be drawing on her experiences supporting patients and families in Horatio’s Garden Scotland, as well as sharing advice for people just starting out and her thoughts for the future.

The series is a really valuable and important part of what the CIH do, as it is the only organisation that can truly claim to bring together all professionals involved with every aspect and facet of the diverse horticultural industry. It was established back in 1984 and since then has grown to become the professional voice for horticulture, welcoming those at the beginning of their education or career just as enthusiastically as those well-established within the field.

If you would like to hear Sallie speak, alongside many other brilliant plantspeople, registration for the Grow Careers Scotland Webinar Series is now open.

We hope you enjoy hearing Sallie speak as much as we do! 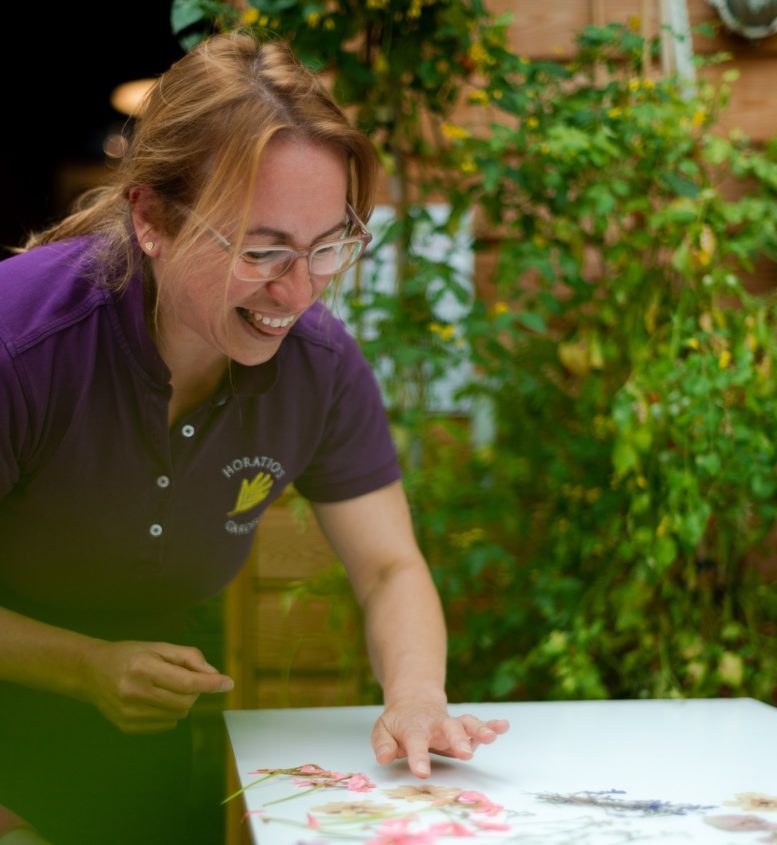 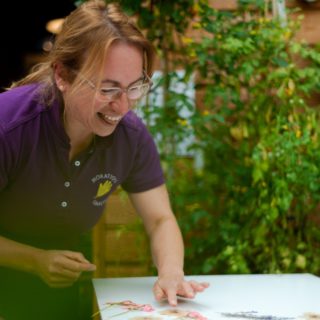