Describing the sanctuary as ‘the most important garden I’ve ever designed,’ Joe was only too happy to share the charity’s story with listeners, offering his personal insights into the innate connection between horticulture, health and rehabilitation.

The webinar gathered a great deal of interest from both members and non-members of the RWRHS, with numerous attendees sharing that they really appreciated being able to learn from and listen to Joe’s experiences, both in Horatio’s Garden and in many a green space beyond. As always, Joe was enormously engaging and everyone enjoyed spending a Tuesday evening in his enthusiastic company.

The RWRHS were thrilled to host the event too, generously offering people the opportunity to donate to the charity as they discovered more about our work. As a society that brings together gardeners, bakers and crafters in the local community, plenty of people were eager to hear more about Horatio’s Garden, continuing the society’s 129-year tradition of warmly welcoming anyone sharing their interests.

It’s wonderful to know that a growing number of people are becoming passionate about what we do and that awareness is increasingly being raised regarding the physical and mental health benefits of our organic environments.

We are so grateful to Joe for giving such an inspirational talk and to the Royal Windsor Rose & Horticultural Society for hosting and helping us to introduce Horatio’s Garden to a new gathering of growers! 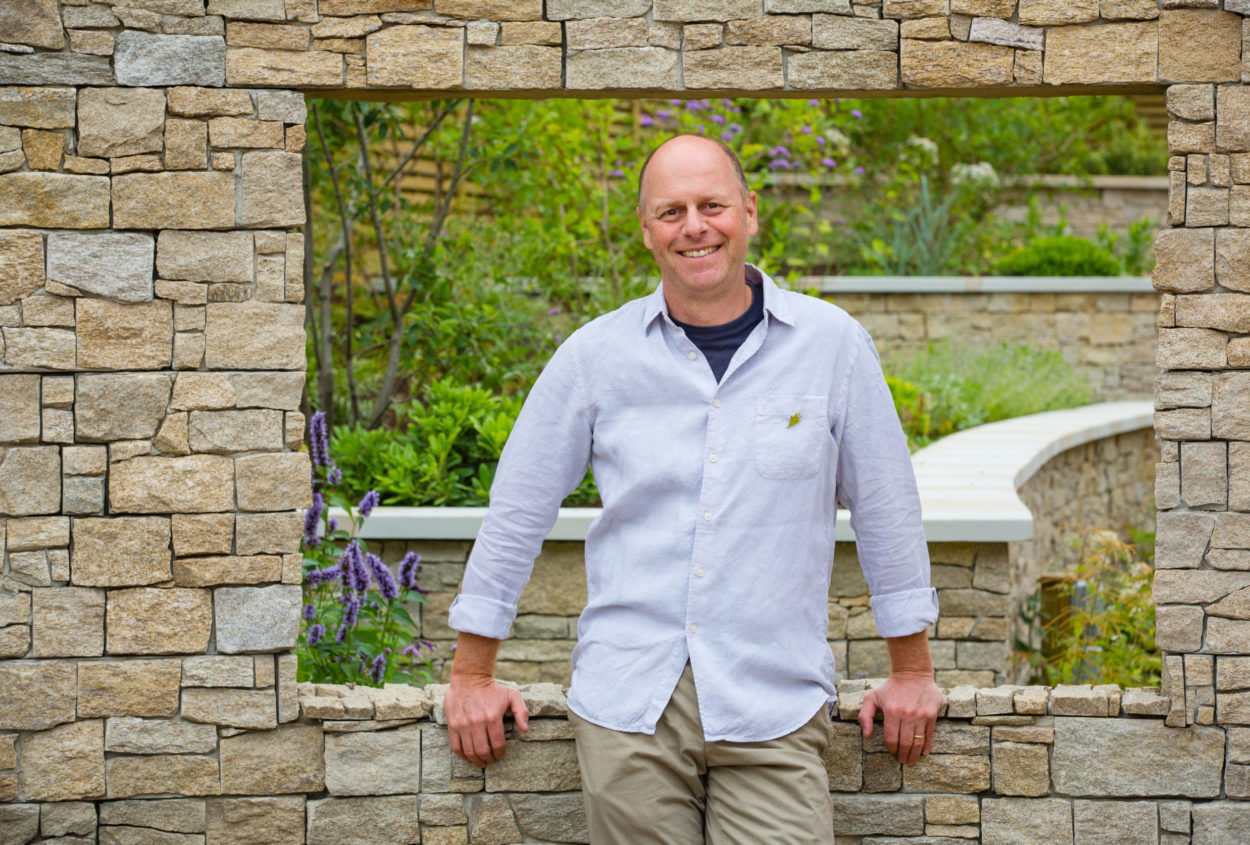 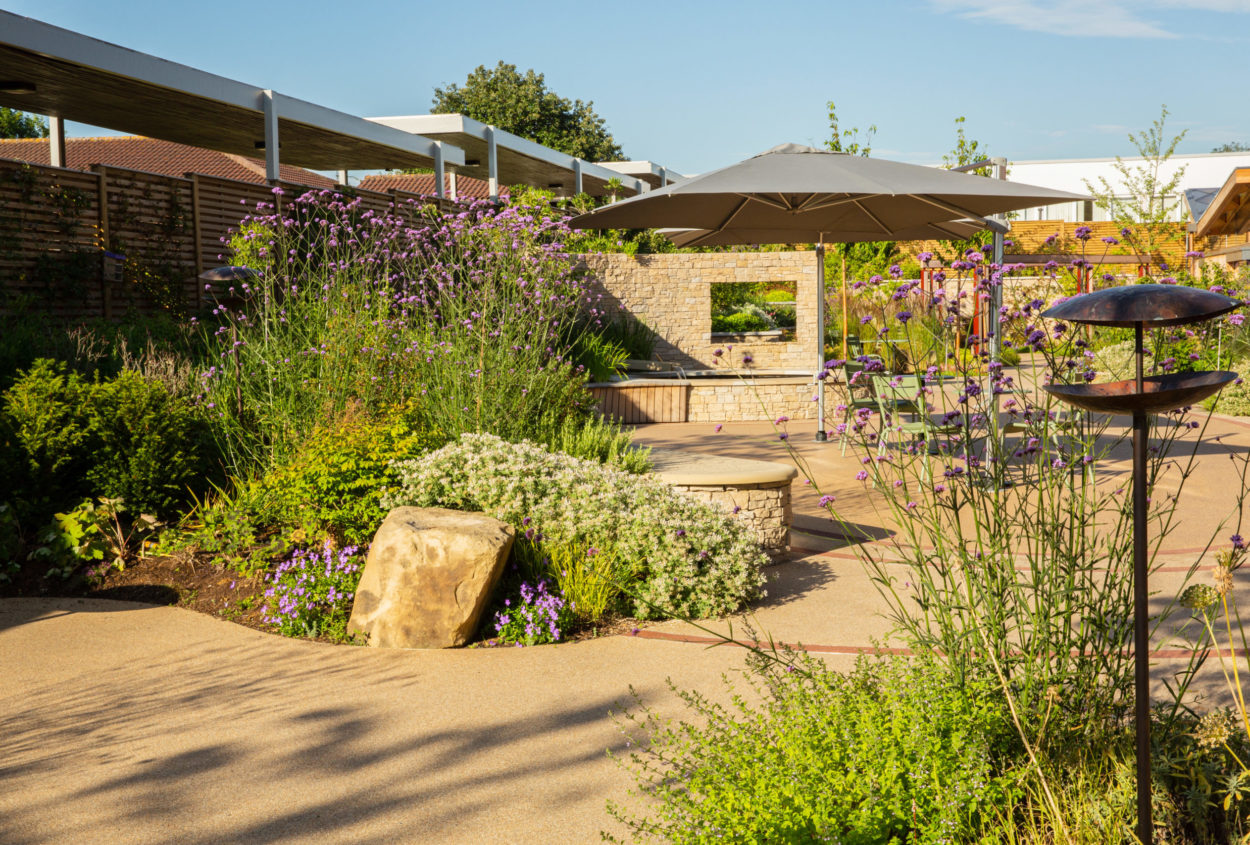 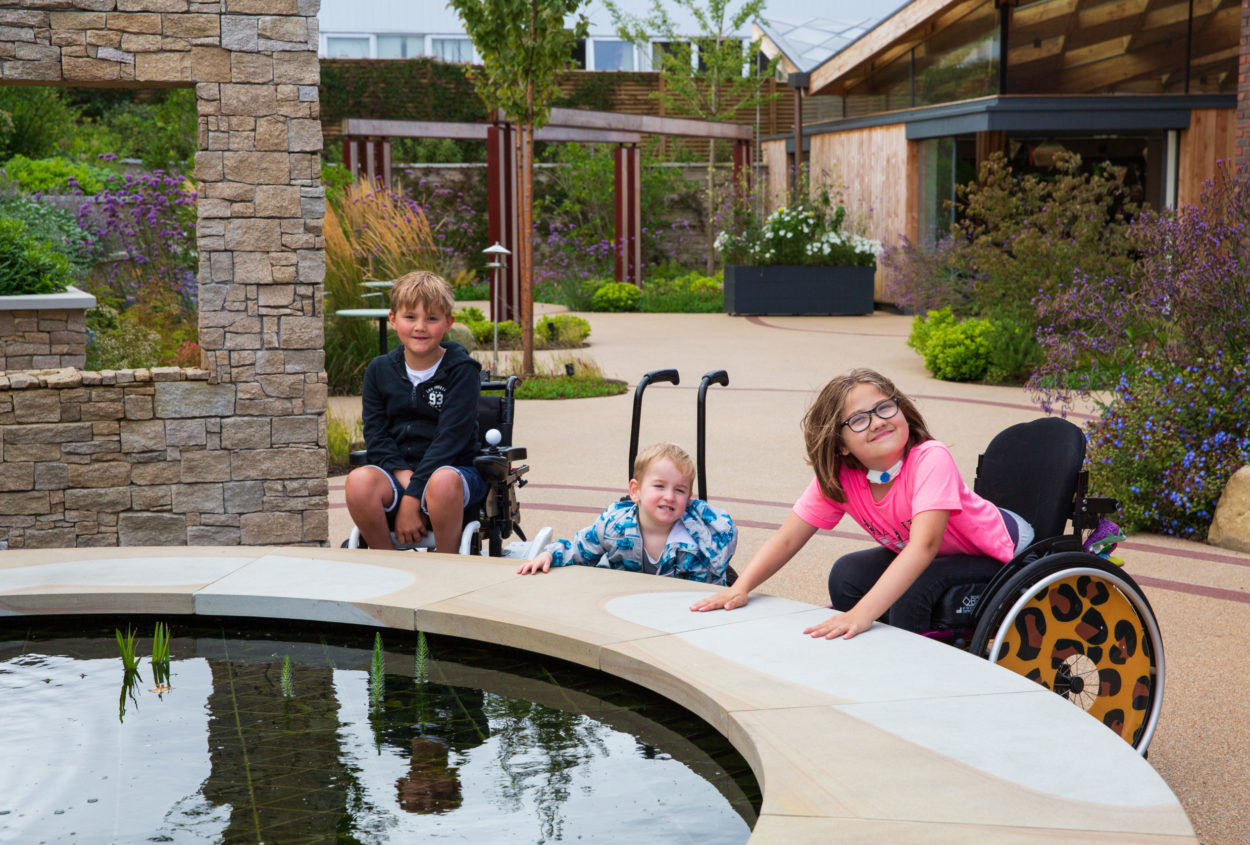 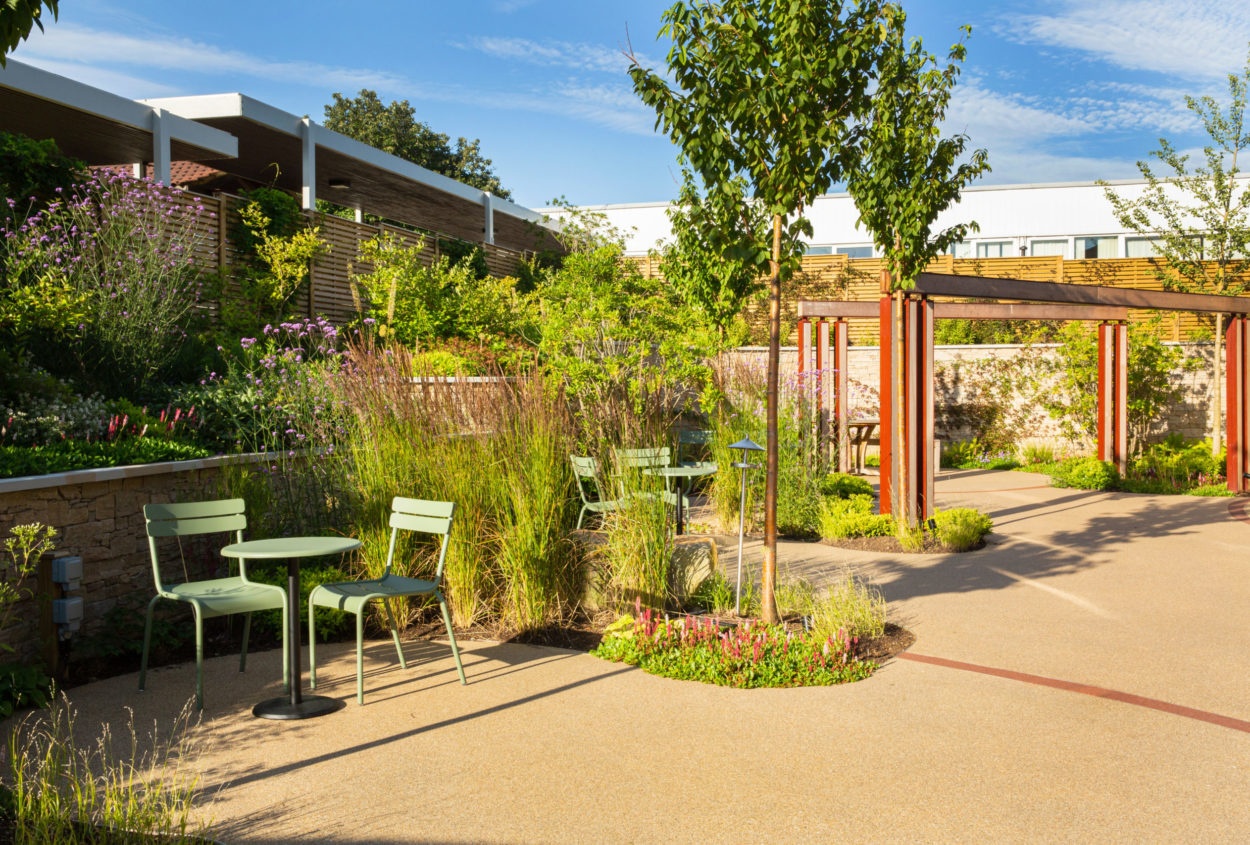 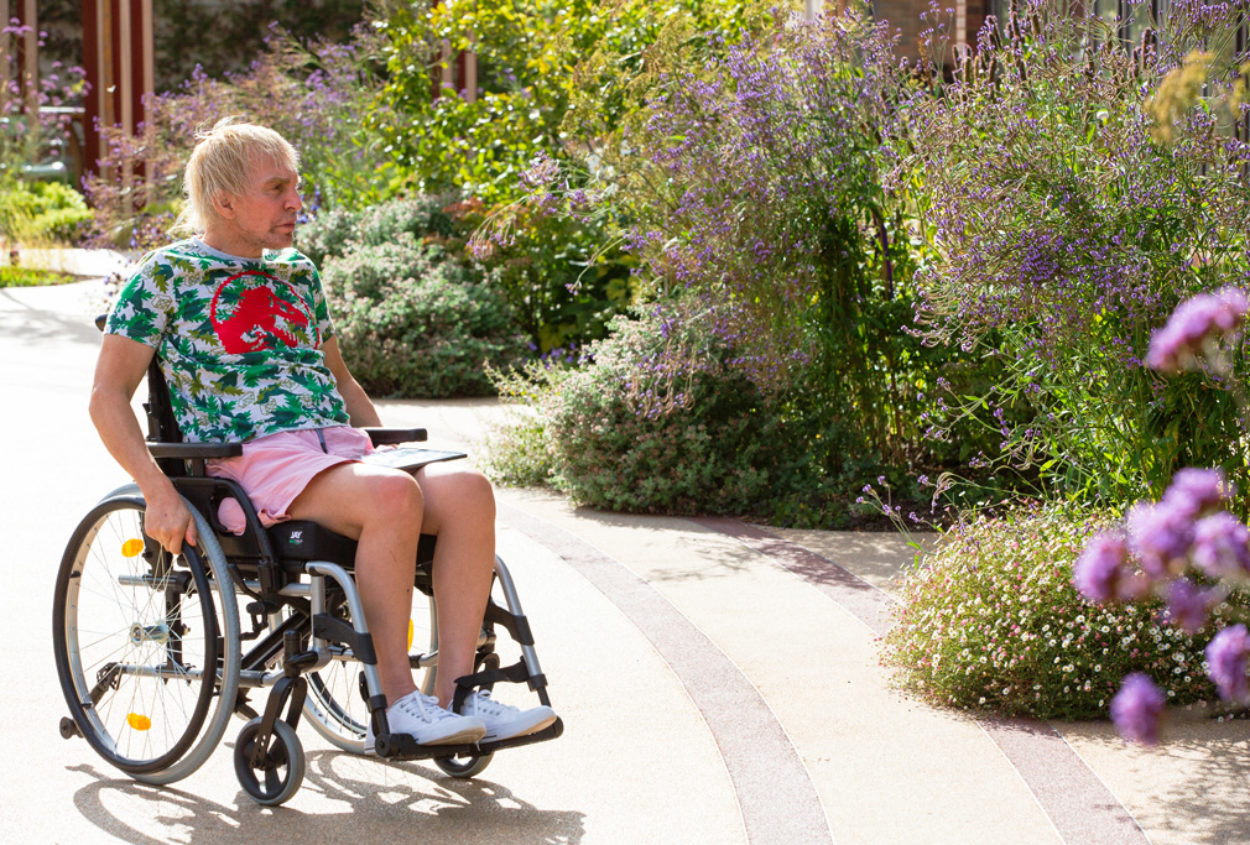 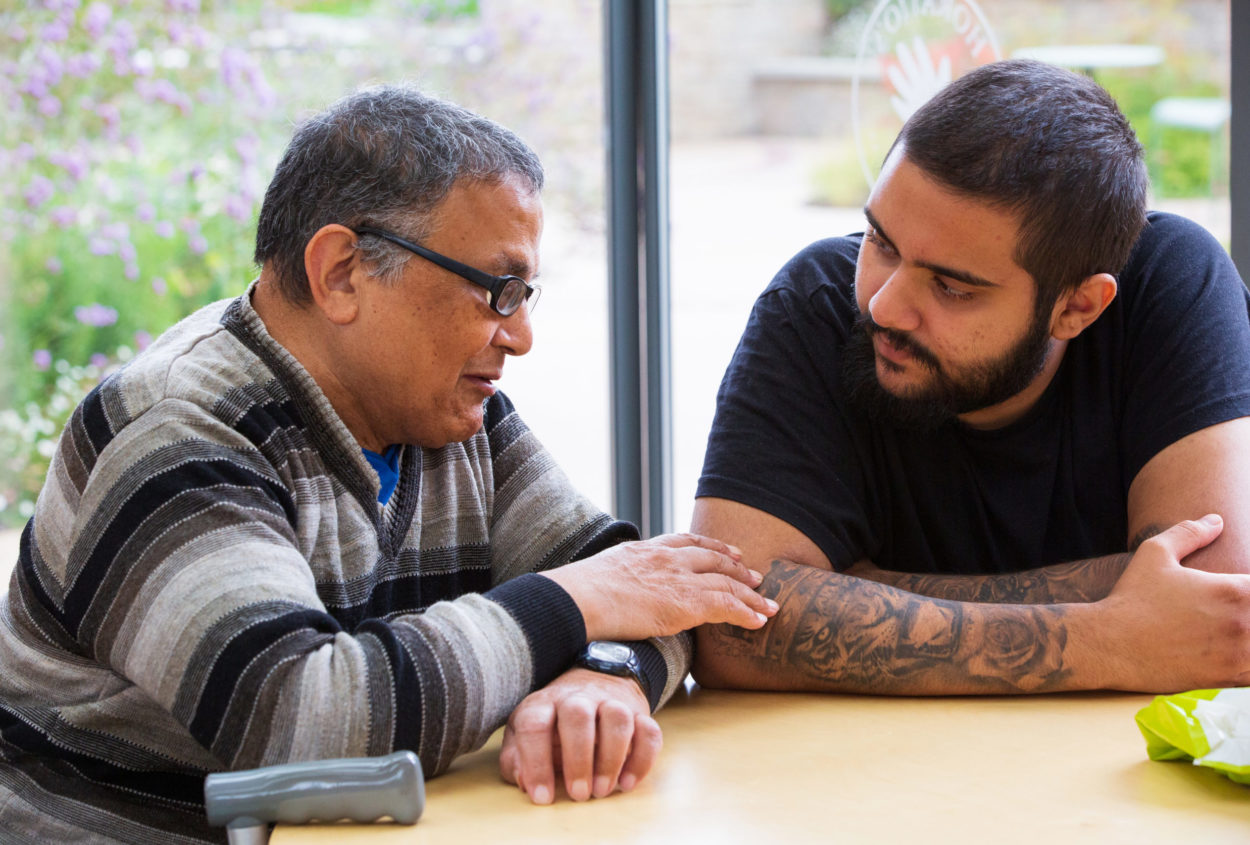 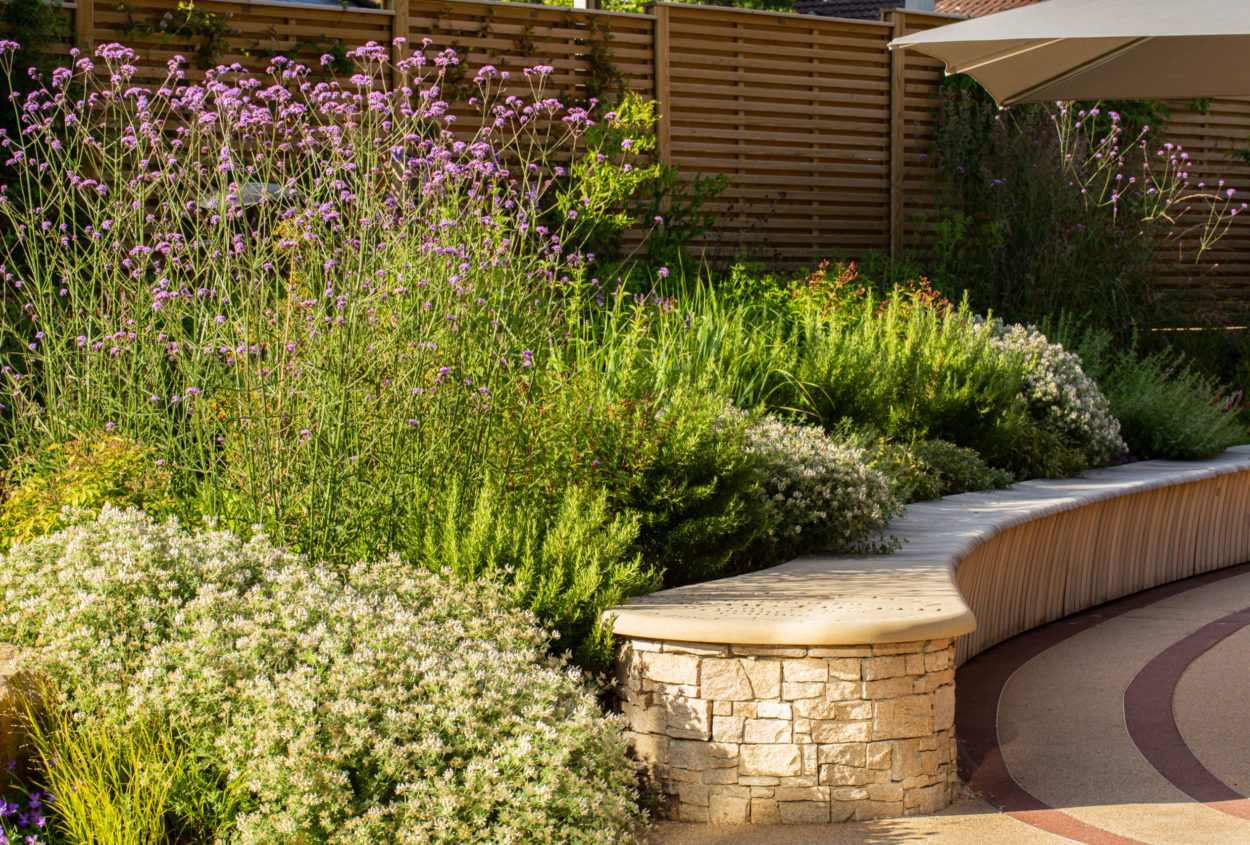 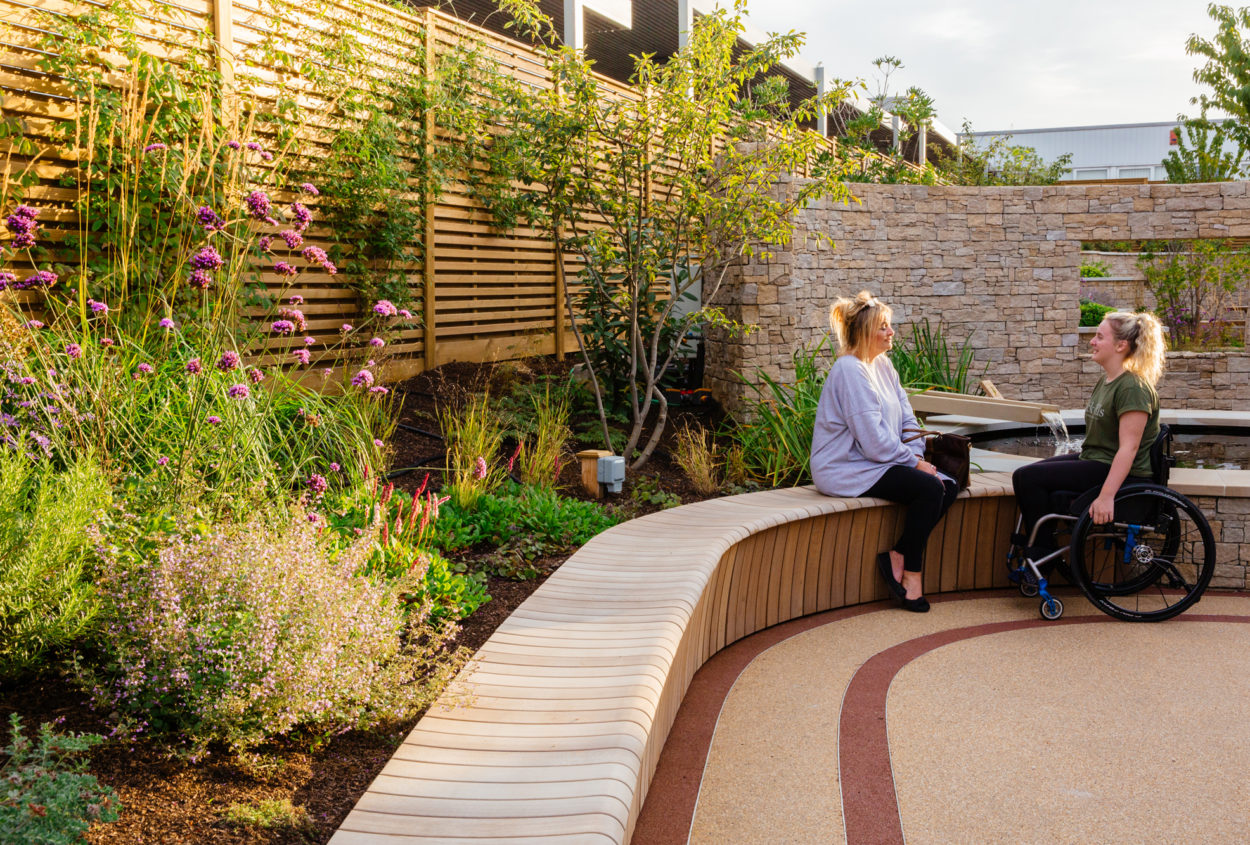 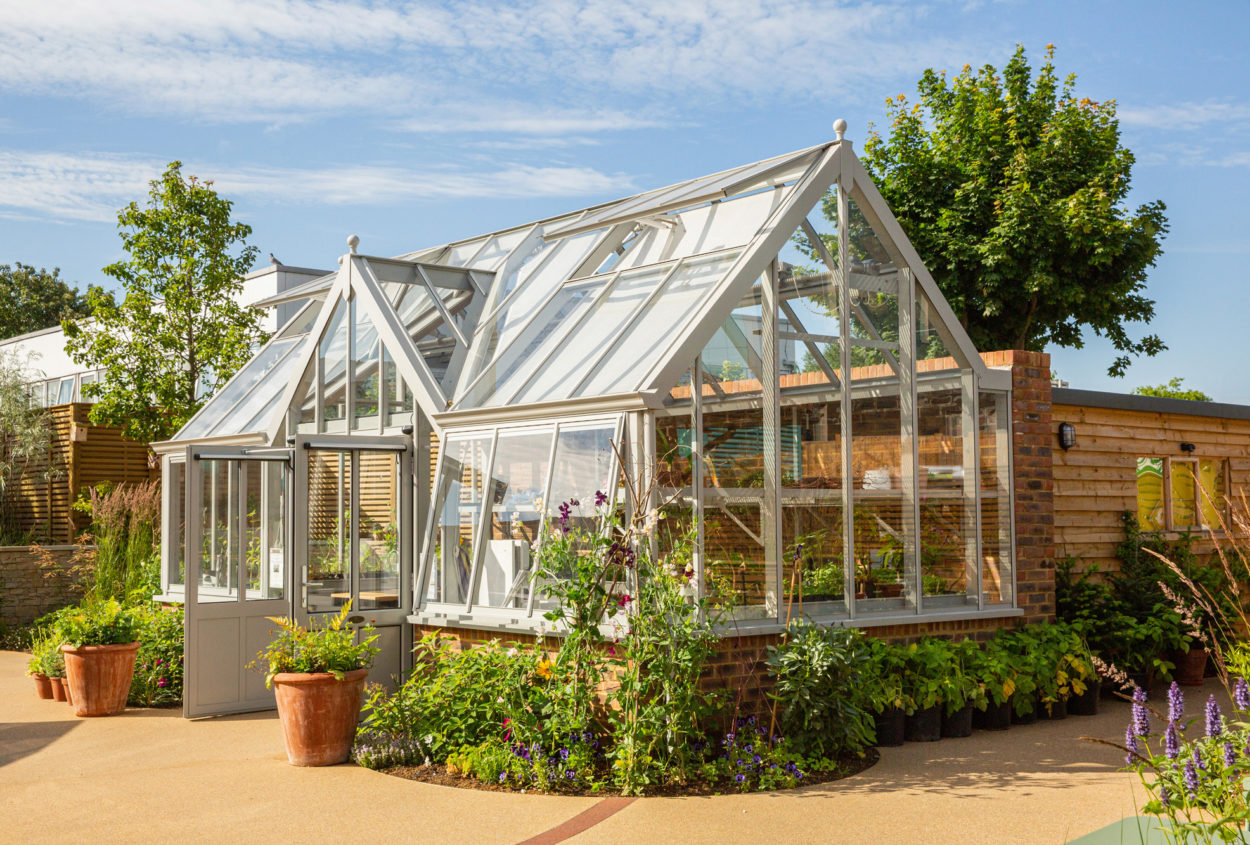 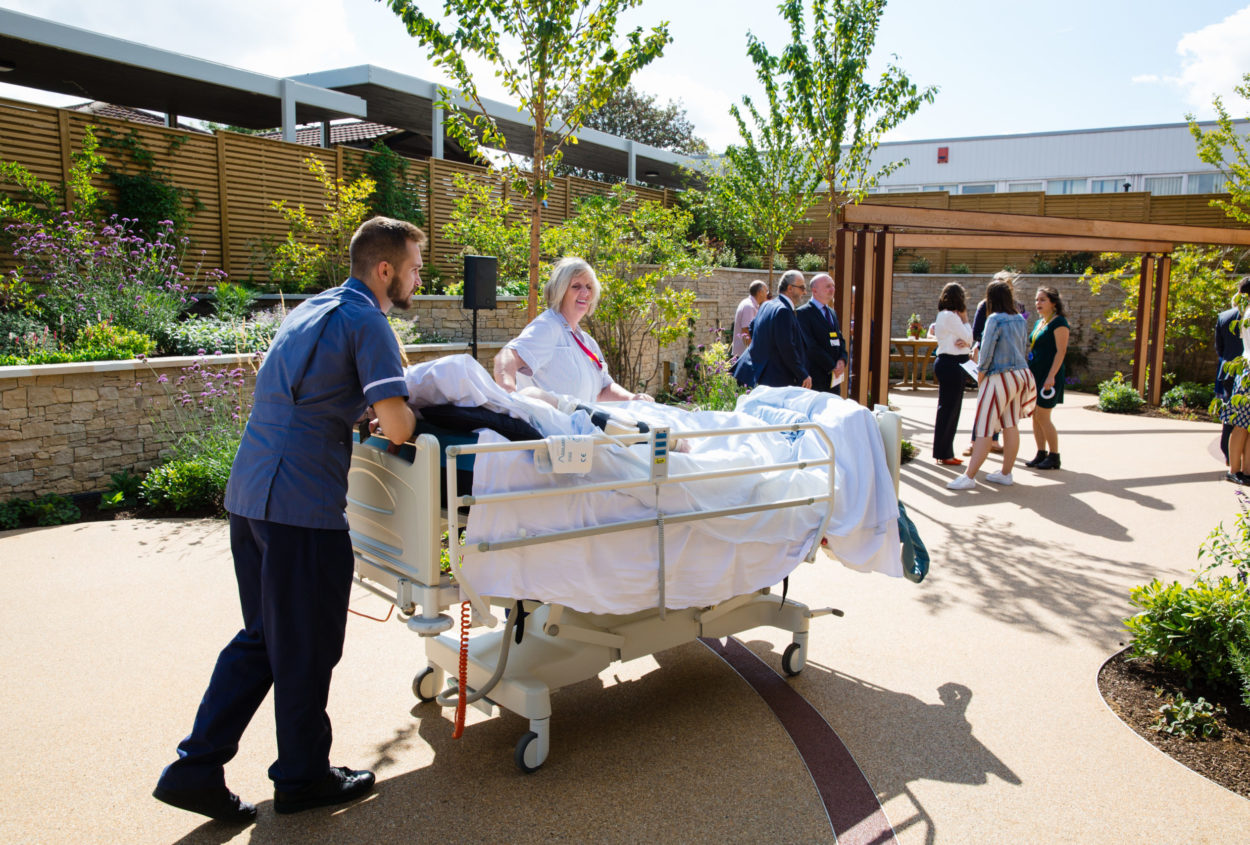 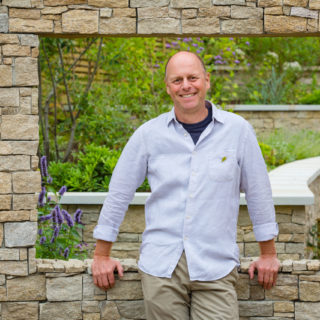 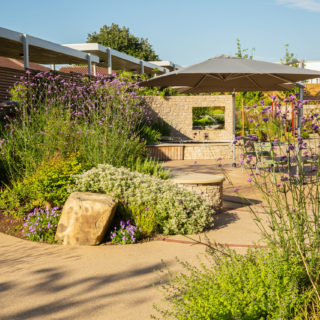 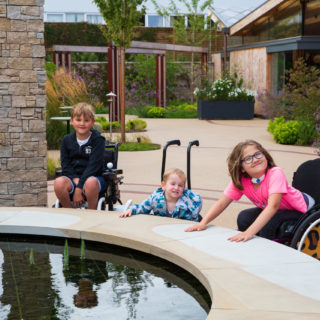 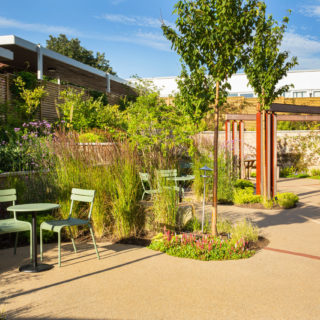 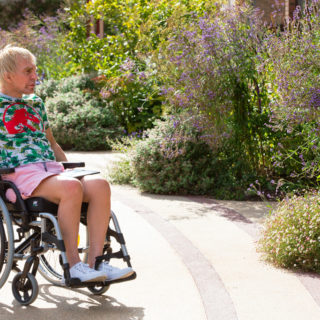 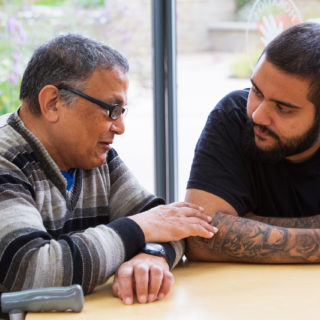 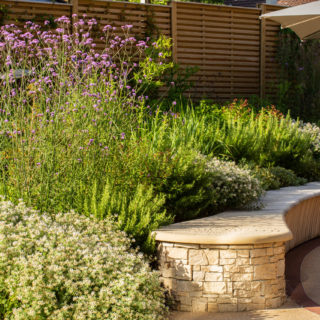 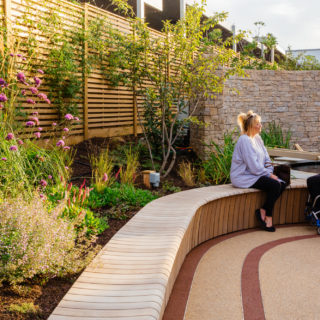 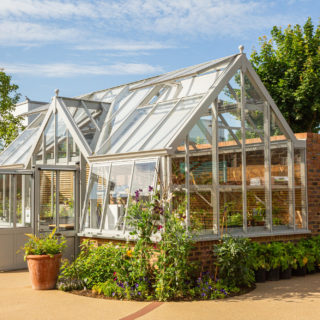 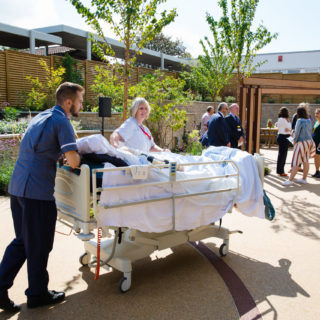