James Alexander–Sinclair will be the designer for the proposed new Horatio’s Garden at the Queen Elizabeth National Spinal Injuries Unit at the Southern General Hospital in Glasgow.

James is a vastly experienced garden designer, journalist and broadcaster who writes regularly in the Gardener’s World and the English Garden magazines. He is often seen on television, most recently covering the Chelsea Flower Show for the BBC. He is a member of the Council of the Royal Horticultural Society and is an RHS judge.

Horatio’s Garden is delighted to be working with James. 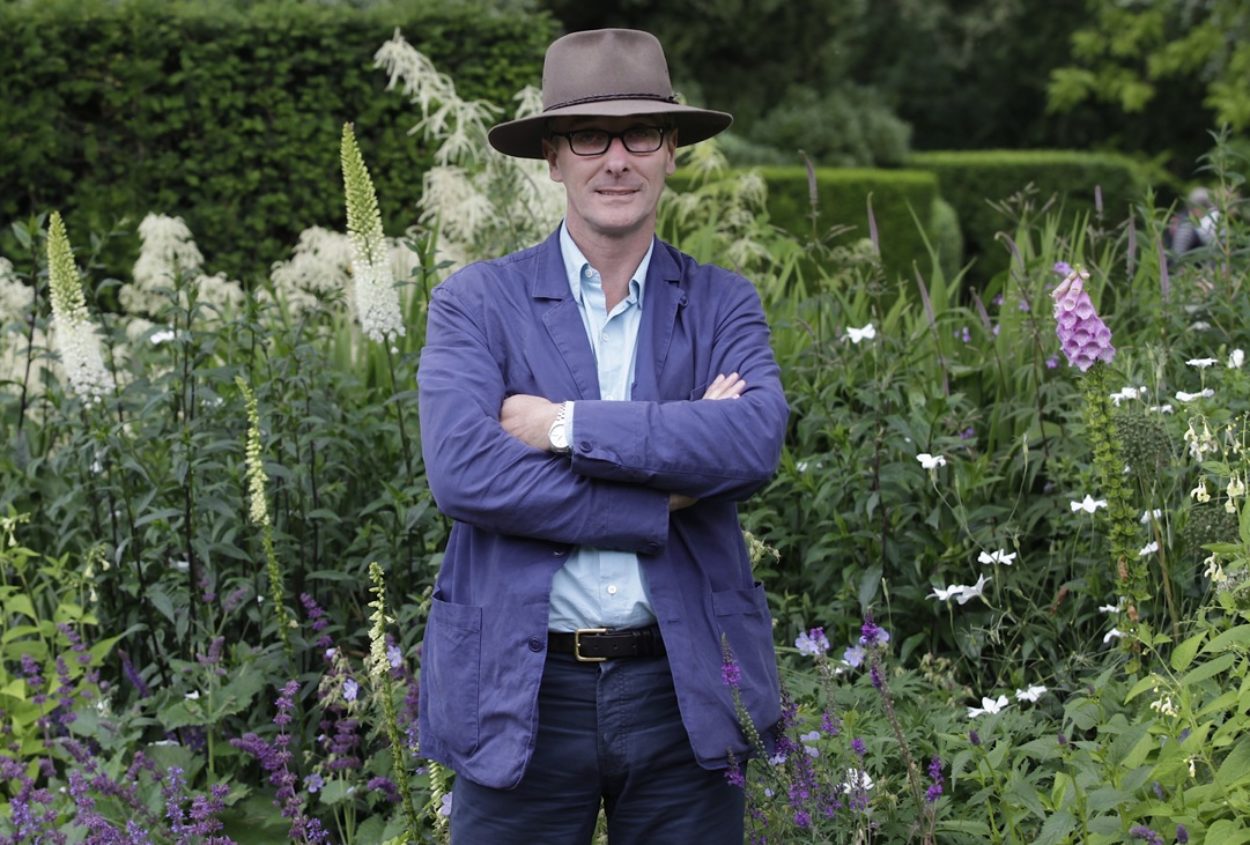 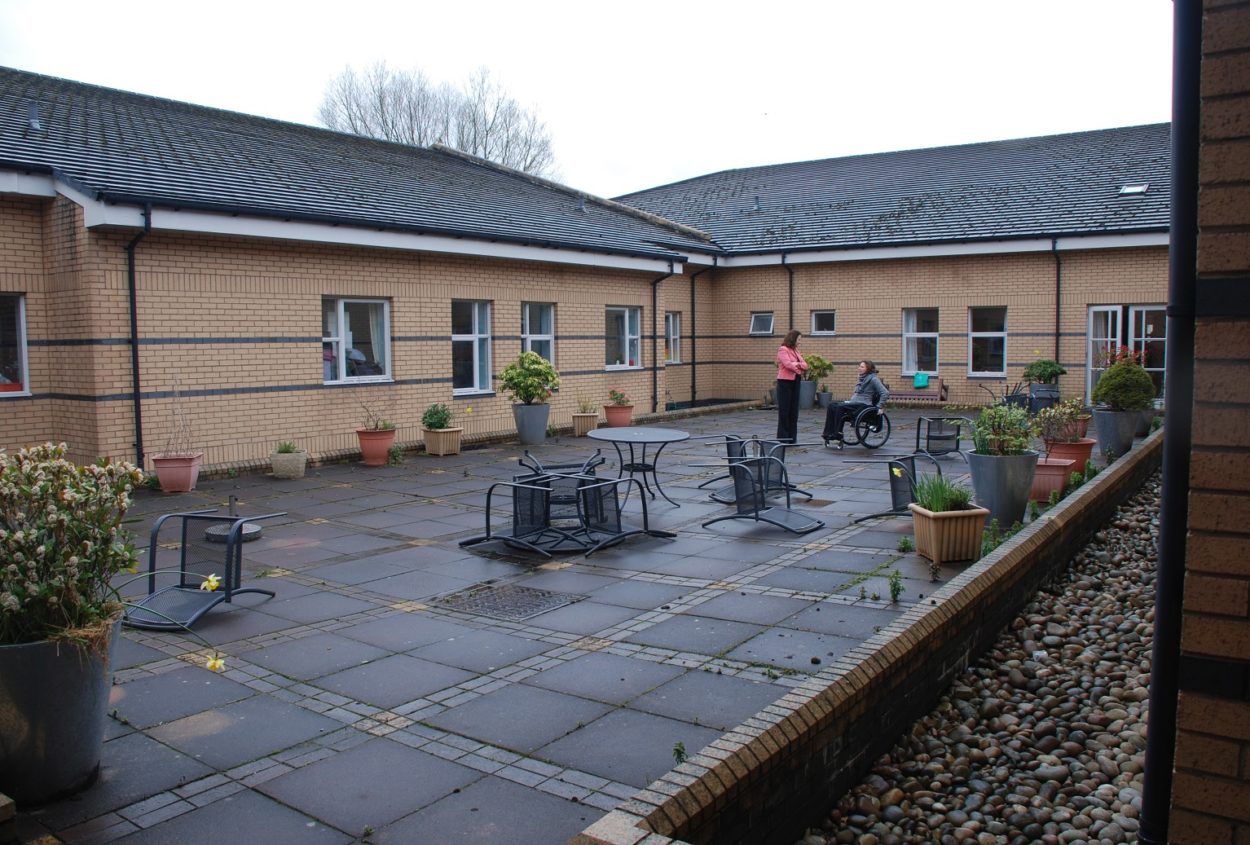 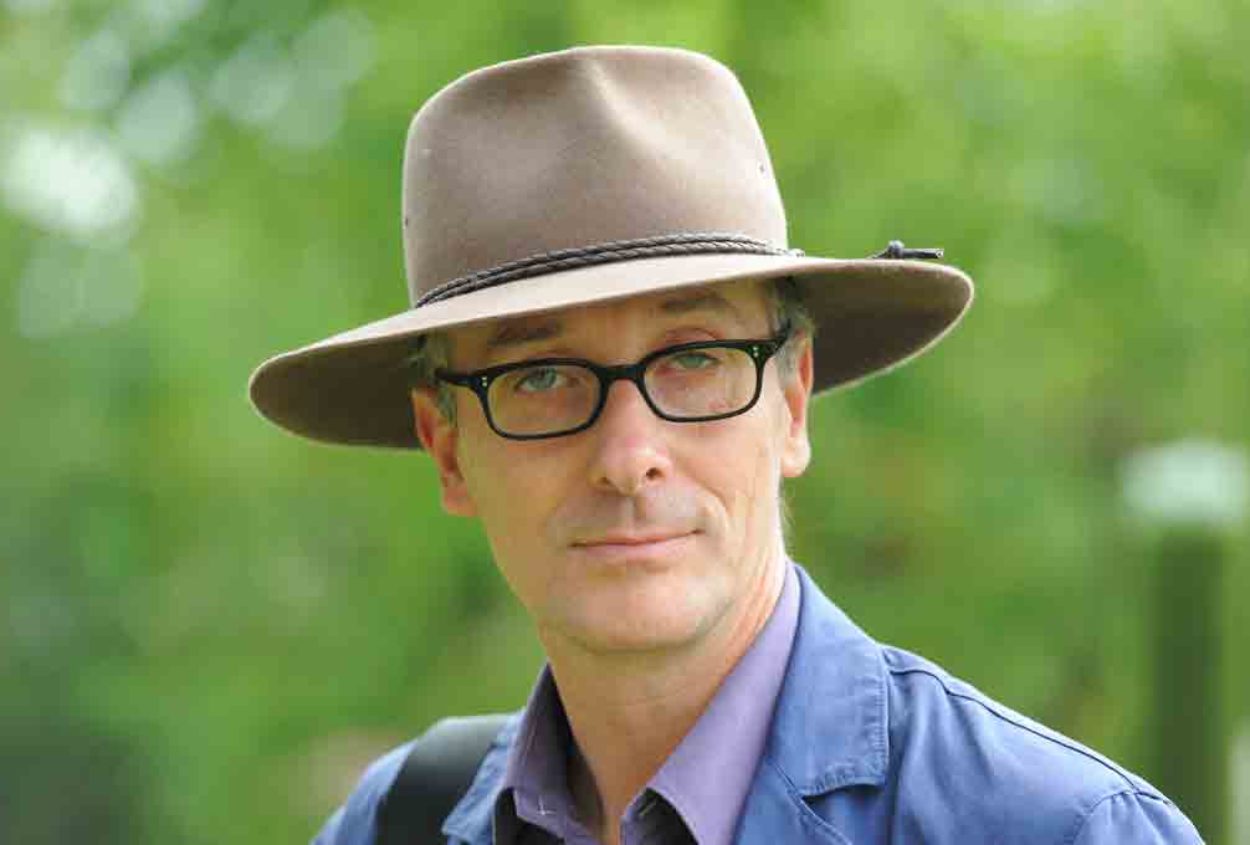 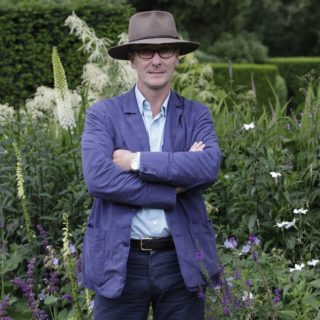 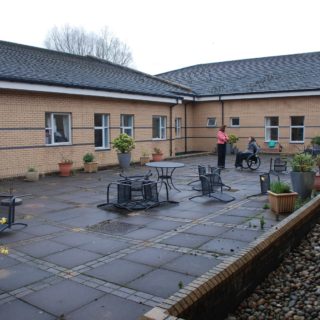 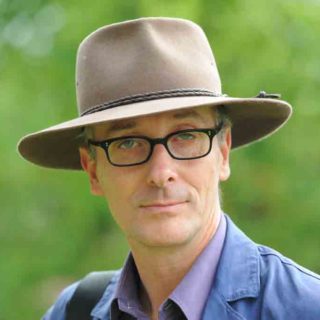