We had a surprise visit from ITV London on Friday 4th September, who kindly featured our brand new garden, Horatio’s Garden London & South East, in a live broadcast during their 6pm bulletin that very same evening!

Both Founder & Chair of Trustees, Dr Olivia Chapple, and the garden’s designer, Tom Stuart-Smith, featured as part of the piece and were interviewed as they meandered through the garden.

Olivia began by introducing the charity to viewers, explaining how Horatio Chapple’s original idea was inspired by the patients he met whilst volunteering at the Duke of Cornwall Spinal Treatment Centre in Salisbury.

Naturally, his original research has gone on to inform the design of each of our stunning sanctuaries, which Tom explained when speaking to camera.

As he told viewers, the unique thing about Horatio’s Garden London & South East is that there are in fact two gardens wrapped around the ward. Both he and Olivia were walking through the more gregarious of the two, which Tom designed specifically for people to spend time in with their families, friends and fellow patients.

This is where everyone will be able to find both the garden room, which has space for people to engage in horticultural therapy as well as enjoy tea and cake (when restrictions are lifted), and the garden pods. As Tom comments, the pods are vast enough for patients to spend time in whilst on bed rest, therefore everyone spending time in the London Spinal Cord Injury Centre will be able to appreciate the natural beauty of the garden whilst simultaneously being protected from the weather.

Thanks to some clever filming by the ITV team, viewers were able to see exactly what Tom was describing as he spoke, with various elements and angles of the garden featured as part of the report. As the interview progressed, Tom went on to explain how everyone had pulled together to keep the project on track, which made the various shots of the garden appear all the more impressive. He said that the Royal National Orthopaedic Hospital team had been amazing, that ARJ had been a wonderful contractor and that all the volunteers had been brilliant, making the garden a real testament to the power of dedication and teamwork.

As the conversation came to a close, Olivia shared that she knew “Horatio would be thrilled to feel his ideas are still having an impact on people”, describing the charity and all its gardens as a “vibrant legacy” and “full of energy”.

We are delighted to see our fifth garden open and will always appreciate being able to see the positive impact Horatio’s Garden holds for people adjusting to life-changing injuries. 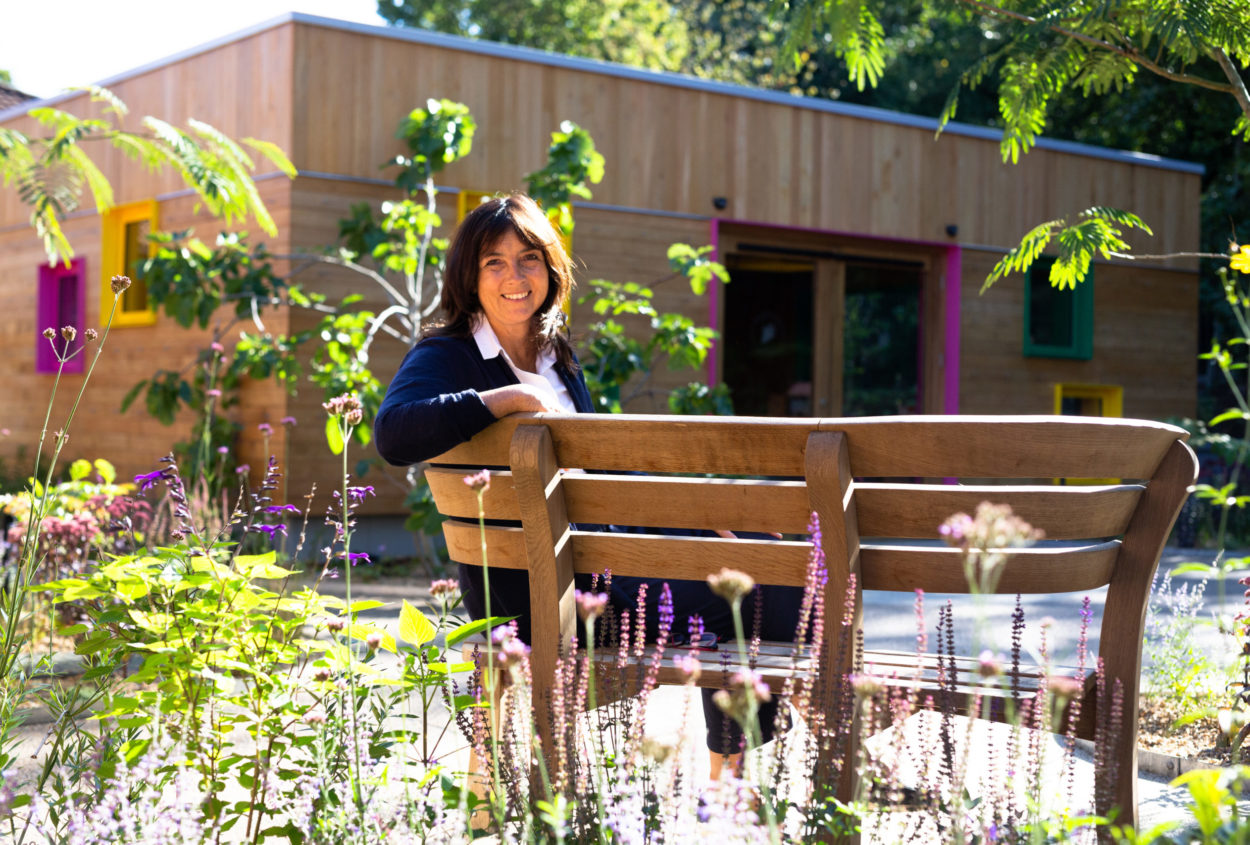 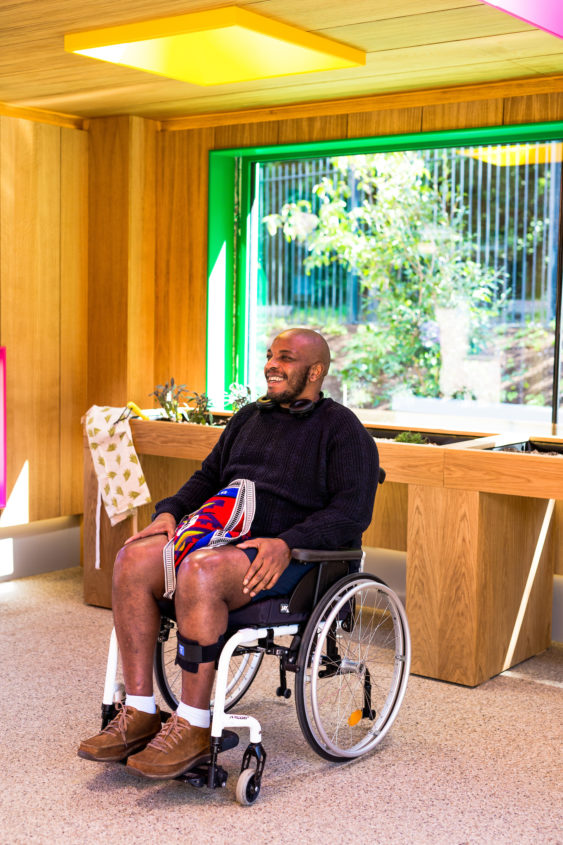 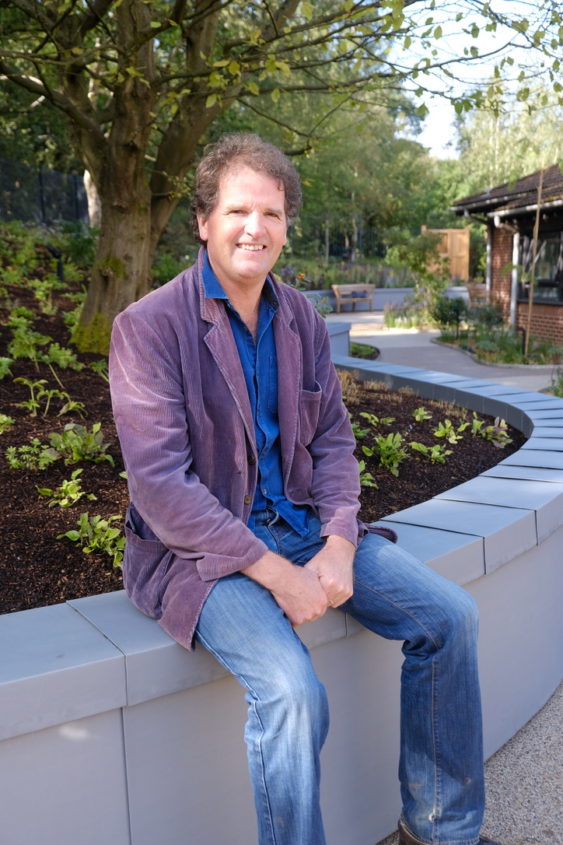 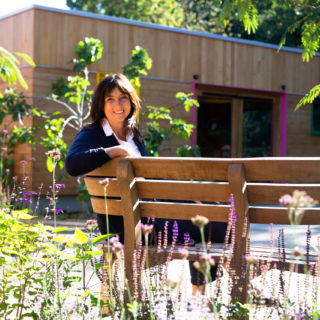 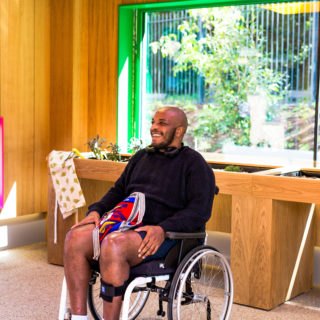 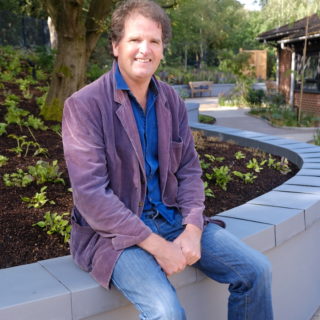