Interwoven Lives – a Passion for Discovery

Horatio’s Garden was honoured to be part of a celebration of Cotton Hall House. Chosen by the boys, the floral design celebrates two Old Etonians from the house:

Toria Britten from Flowers from the Plot was commissioned to create the design.

‘My design, inspired by Sir John Gurdon and Horatio Chapple, grows upwards from the oak base, symbolising strength and courage; scattered stones representing walls built from broken pieces; the tangle of wire from which emerges the complicated processes of nuclear cloning.

The alliums sitting in the wire link Horatio’s Garden and Sir John Gurdon; the dried allium heads conjuring up an image of the structure of part of a DNA double helix and the fresh alliums that were a striking element of Horatio’s Garden on my first visit. The wire winds upwards linking two inventive minds:– both culminating in beauty and hope. If you look closely there may just be a frog there somewhere!’ 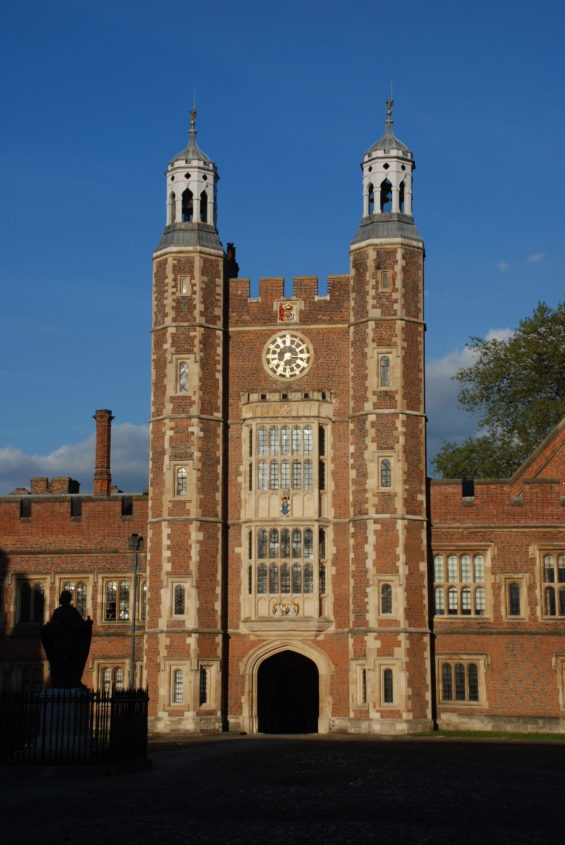 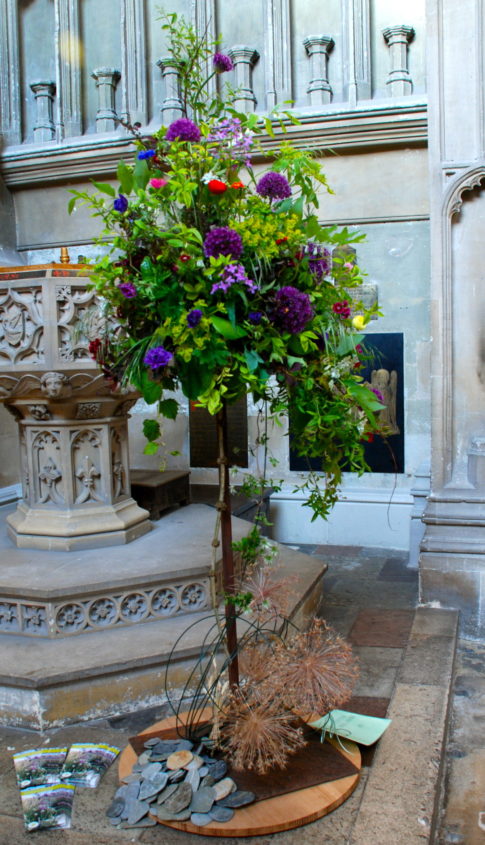 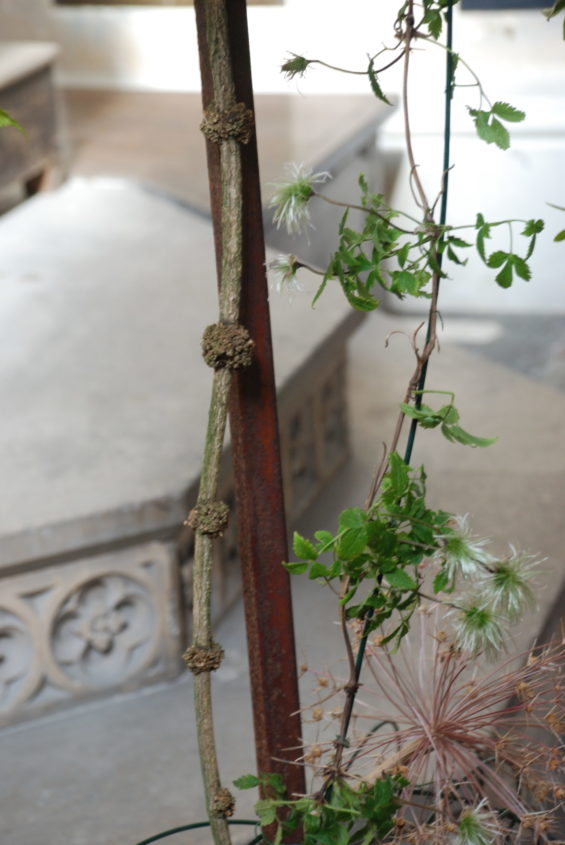 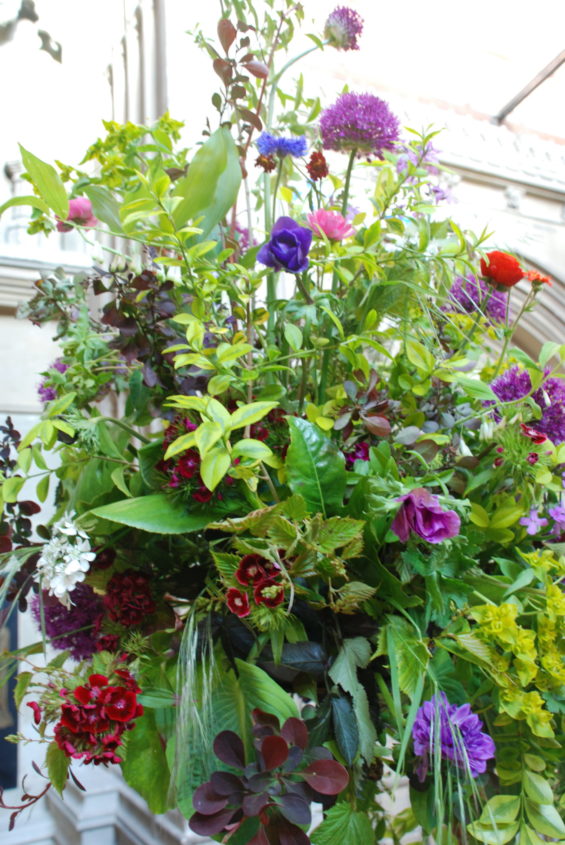 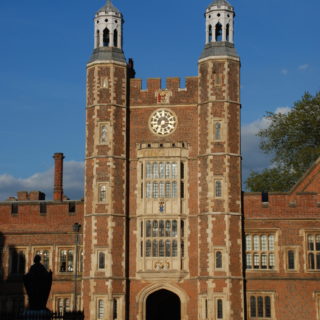 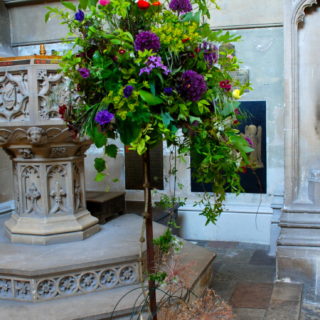 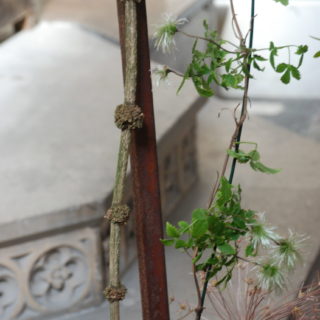 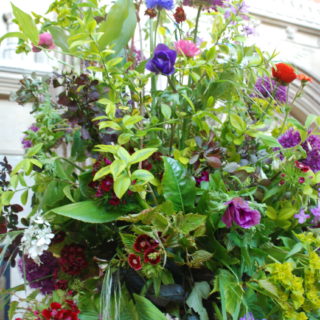