The Birdwatch is the world’s largest wildlife survey, with over half a million people regularly taking part. It’s been taking place for the past 40 years and enables scientists to monitor trends and helps them to understand how wildlife is doing across the UK.

Despite it being a cold and blustery day, every Horatio’s Garden took part on Monday 27th January, encouraging patients to count as many birds as possible from the warmth of the indoors.

Horatio’s Garden Salisbury unfortunately saw a huge amount of rain during the Birdwatch, but despite the conditions a host of house sparrows were spotted and the garden’s resident robin could be both seen and heard in the birch tree next to the greenhouse as usual.

In Scotland, those counting welcomed blackbirds, magpies, blue and great tits, as well a particularly pretty pigeon to the garden and a lot of fun was had creating the birdseed and apple feeders in the run up to the event! 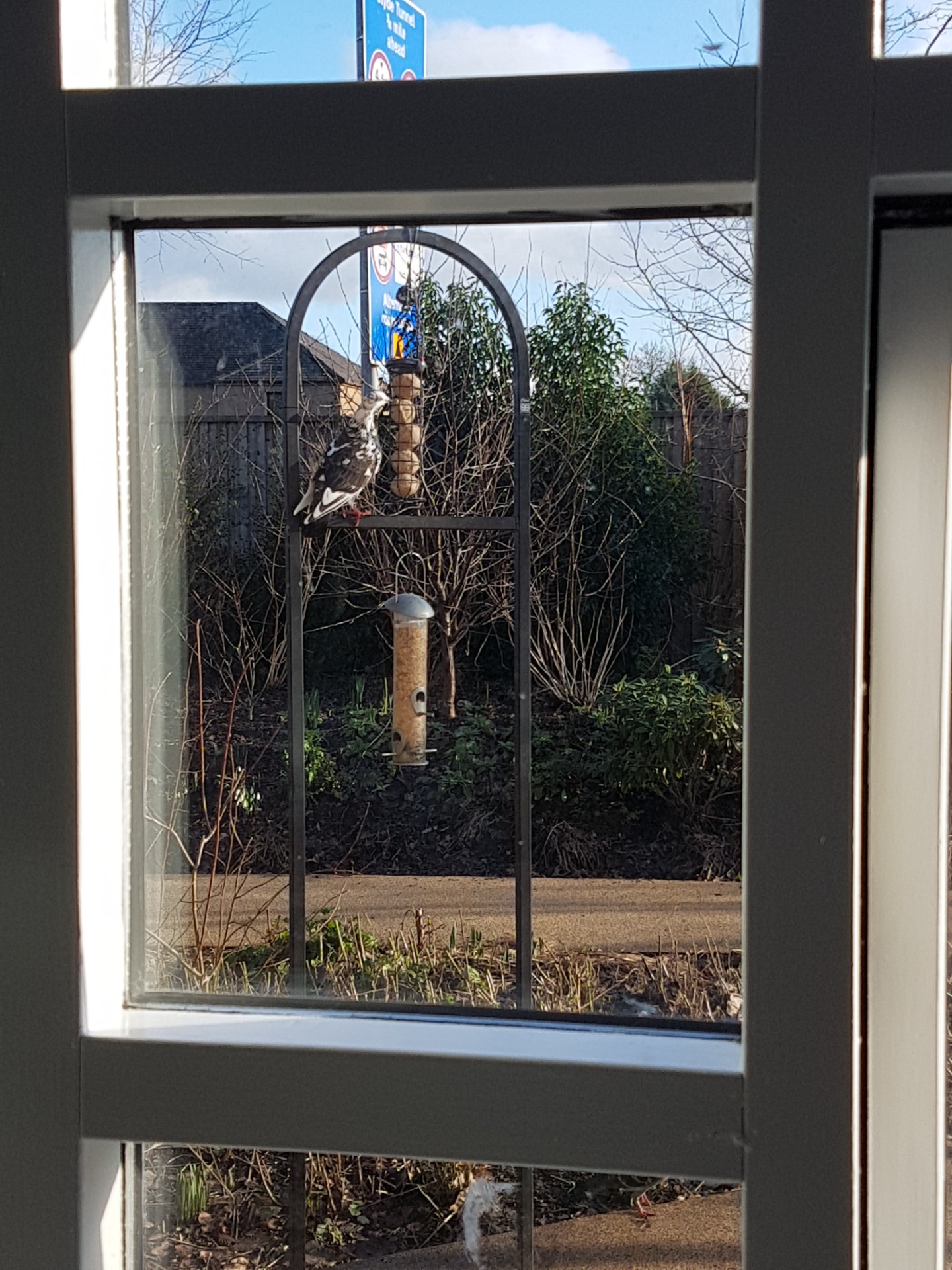 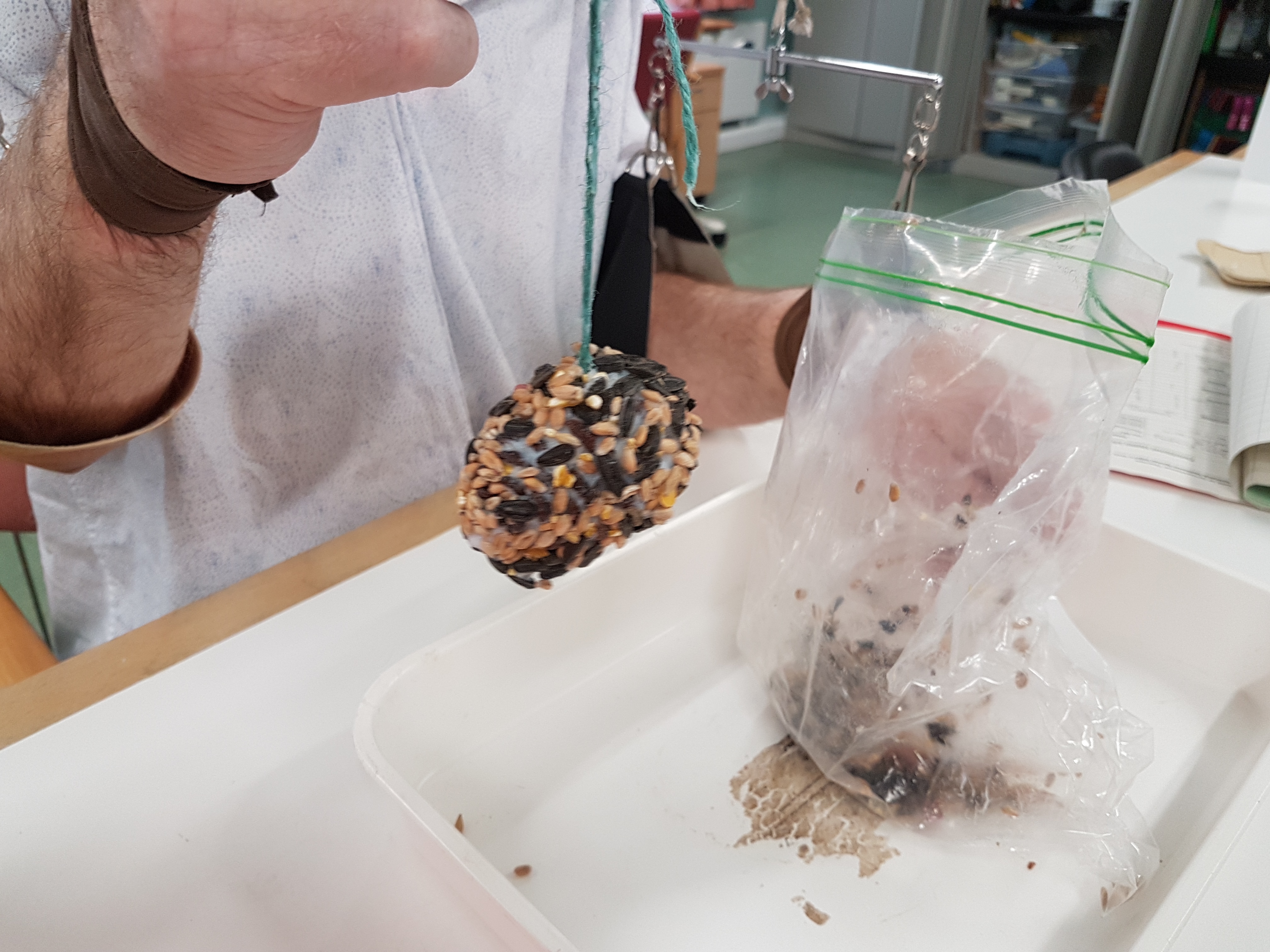 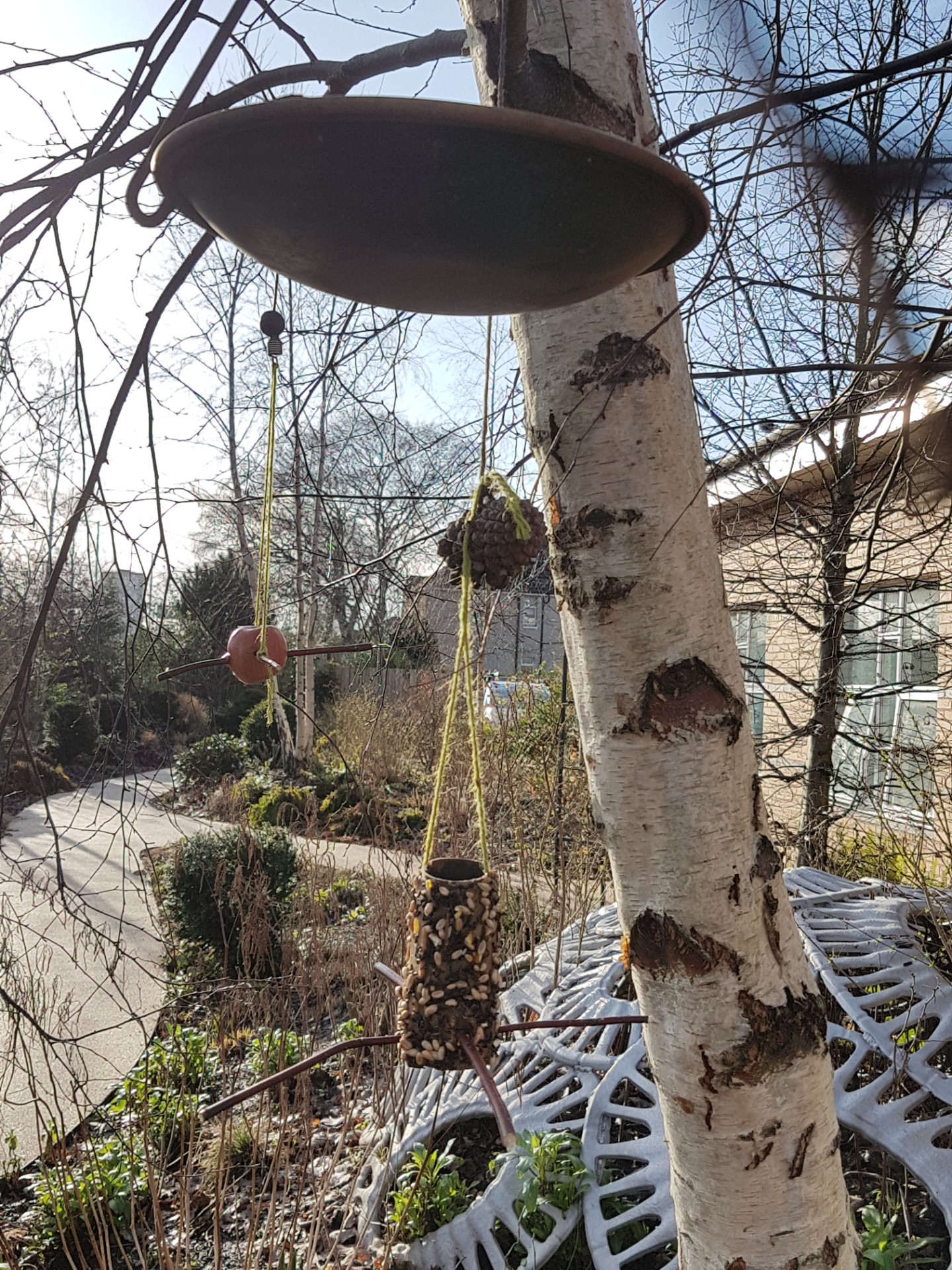 The weather meant that there were only a few sightings in Stoke Mandeville, with their resident robin popping in, blue tits enjoying the coconut feeders and a few pigeons pottering around the planting. The group did excitingly spot some red kites circling in the skies above, and the birdfeeders continue to need regular refilling, so many more species must have been happily hiding from the elements somewhere in the garden too.

Meanwhile, patients and volunteers in Oswestry had a little more luck, noticing goldfinches, blackbirds, jackdaws, blue tits, wood pigeons and dunnocks. Many people said that they’d found it very calming to simply sit and watch them flutter around the garden, as well as sharing that they were impressed by the array of birds visiting this special place.

Whilst we will hope for a better and brighter day for the survey next year, this year’s wet and windy watch certainly proved that every pocket of green space is vital to wildlife across the UK. The Birdwatch is always a great annual winter activity and we’re pleased that this year once again gave everyone the opportunity to join in with a national conservation movement. 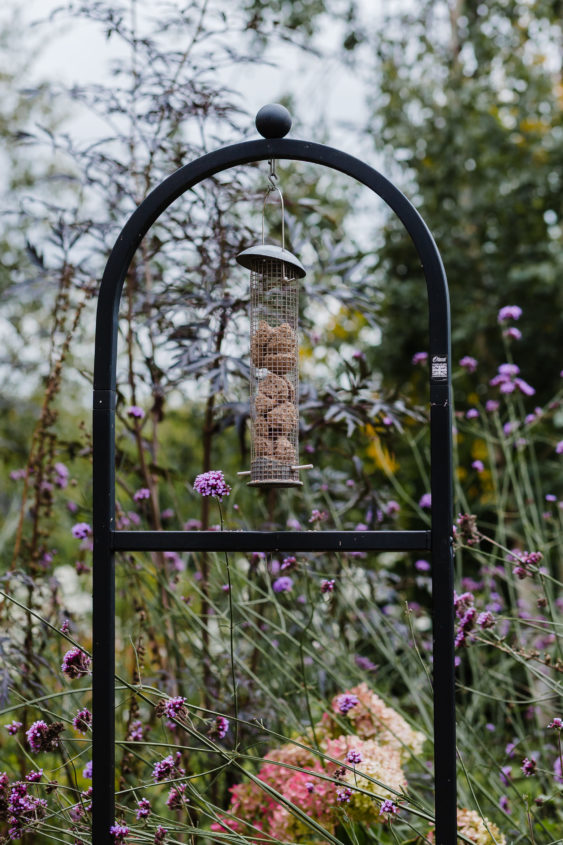 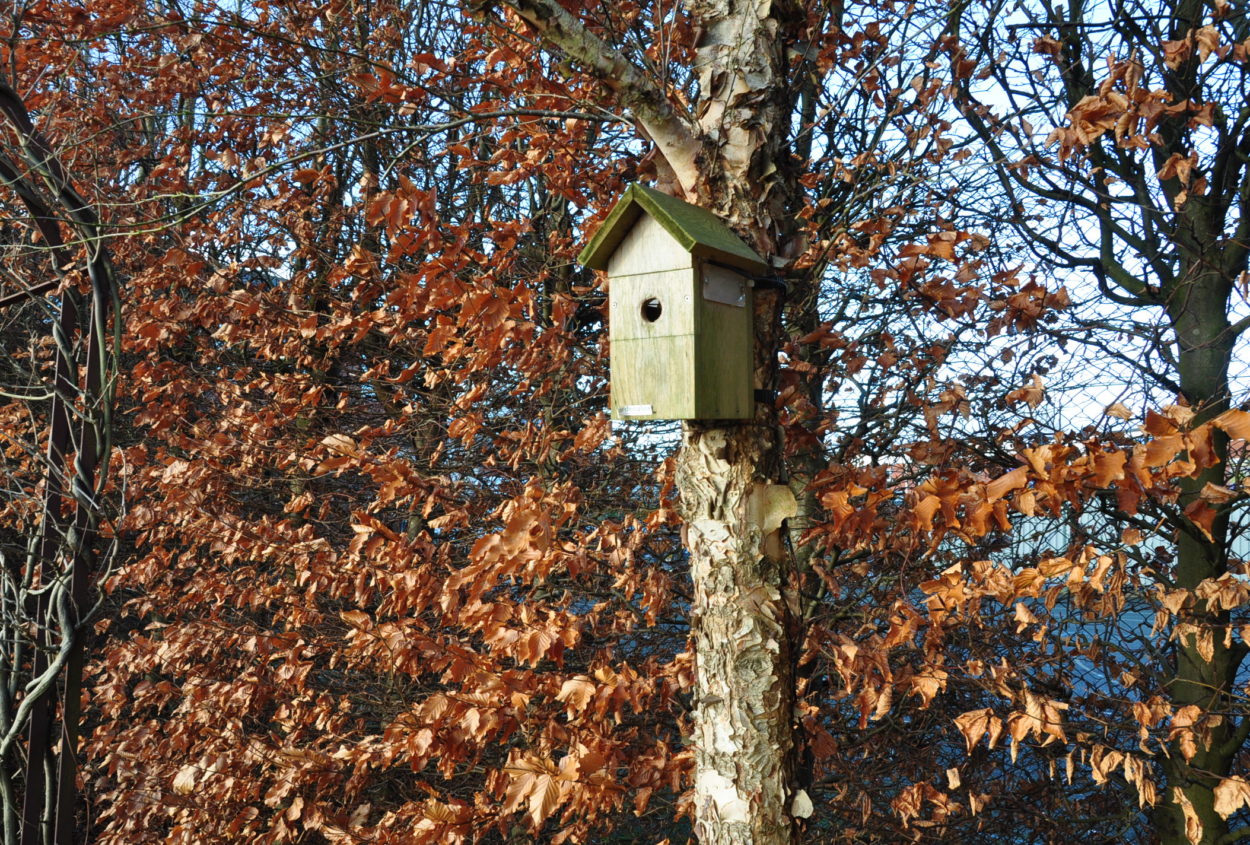 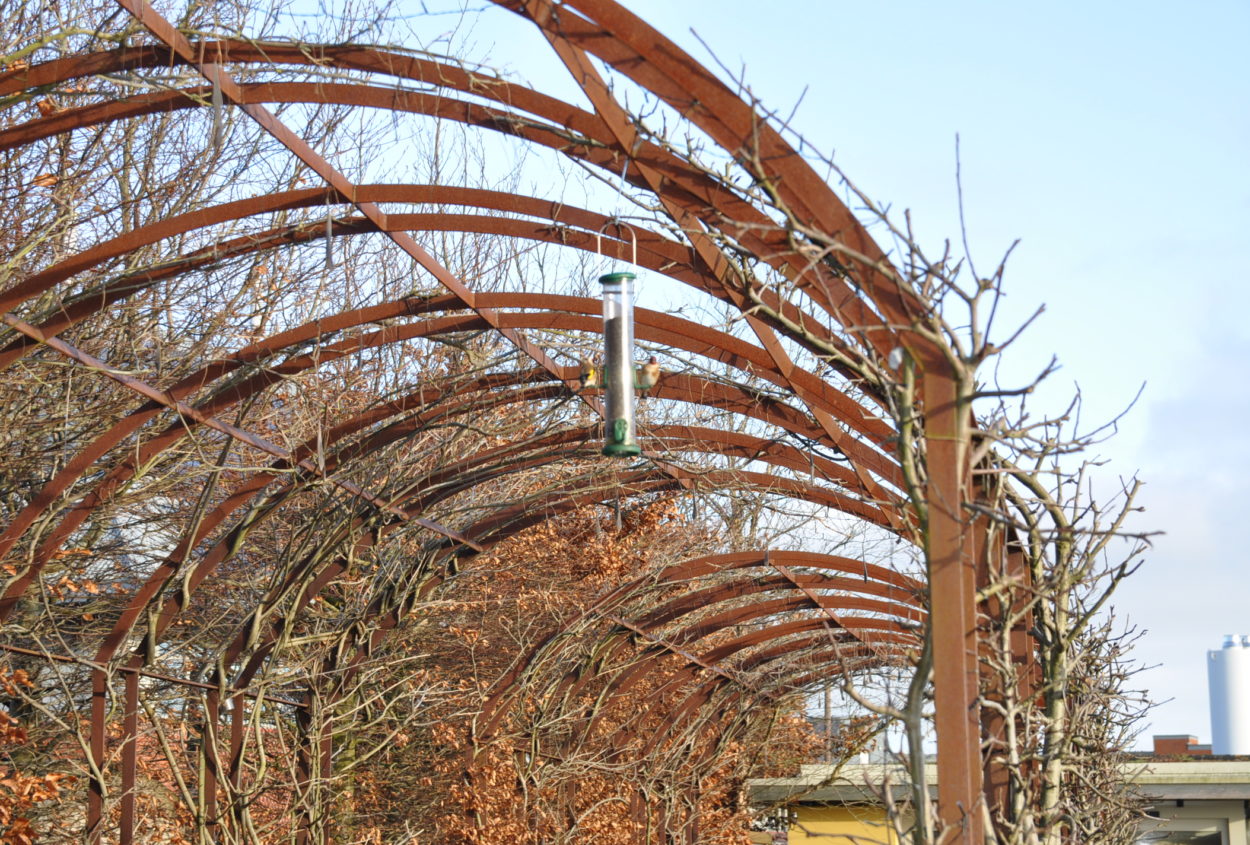 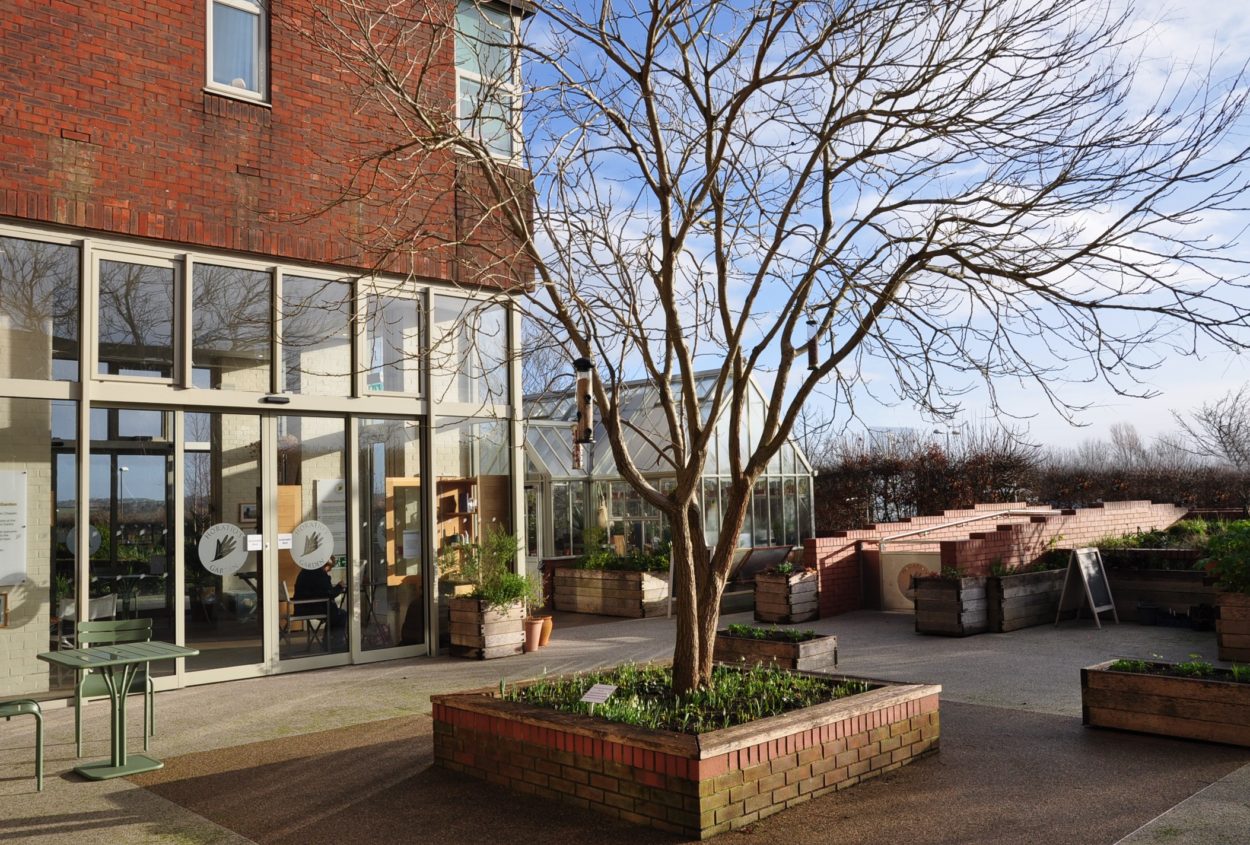 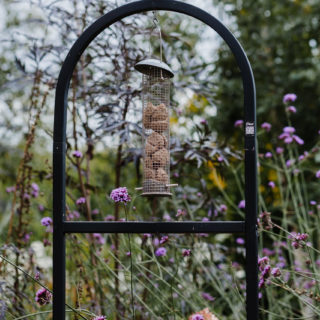 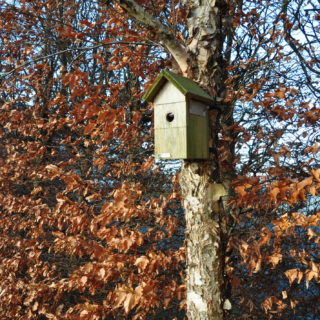 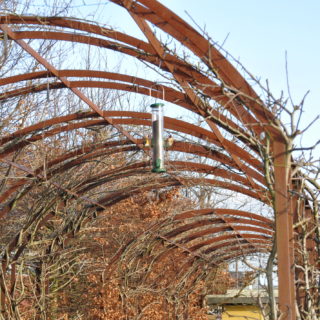 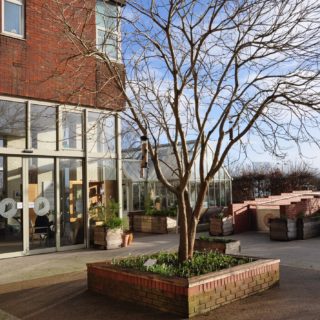