It was a privilege to welcome Karen Gardner from BBC Radio Wiltshire to Horatio’s Garden Salisbury bright and early on Tuesday 2nd April.

Following the National Garden Scheme’s incredible donation of £75,000 to Horatio’s Garden London and the announcement that the organisation have committed to supporting our projects for the next ten years, Karen spoke to co-founder and head of trustees Dr Olivia Chapple to find out more about how much their support means to Horatio’s Garden.

As well as discussing the wonderful partnership between the two charities, Karen also had the chance to chat to Head Gardener Stephen Hackett who offered his insights into the uniquely rewarding nature of working in Horatio’s Garden Salisbury.

Thank you to the team at BBC Radio Wiltshire for featuring us and hopefully we will see you in the garden again sometime soon. 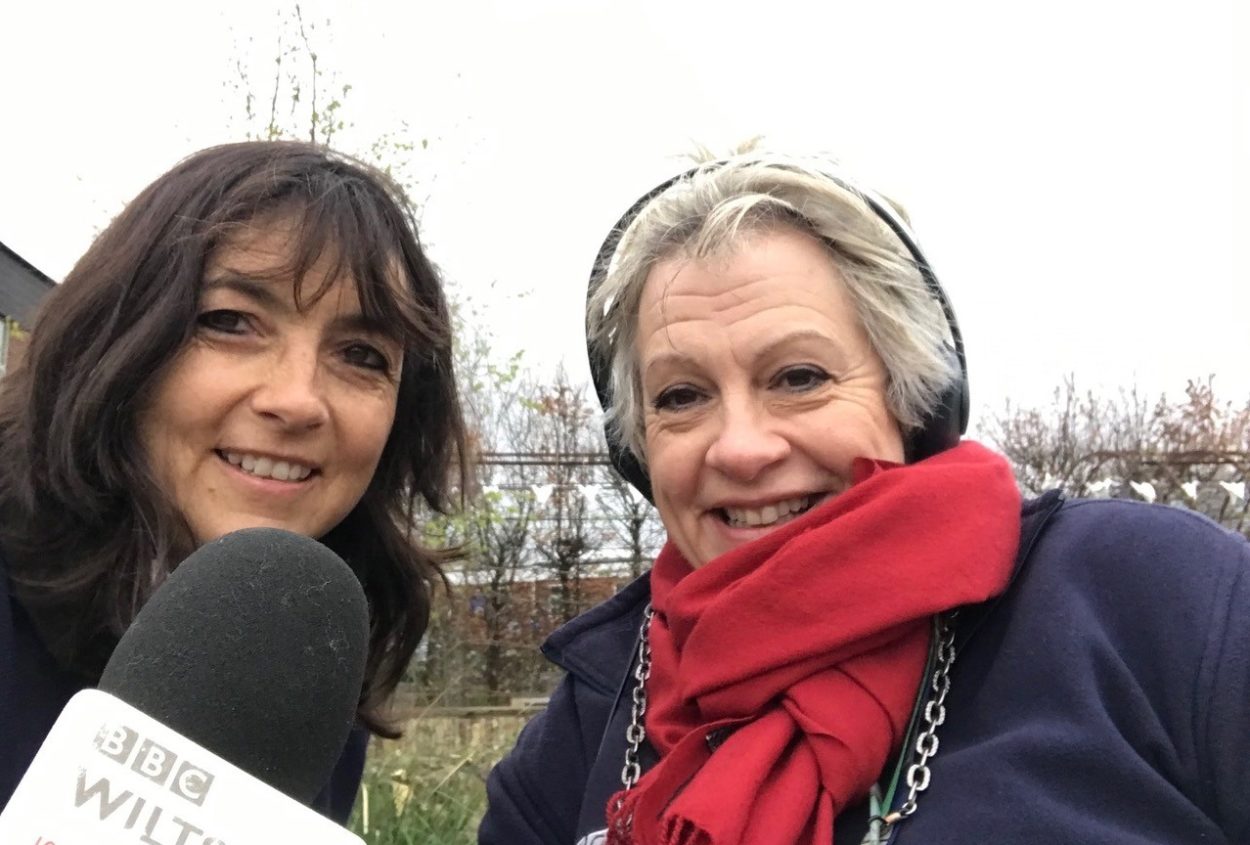 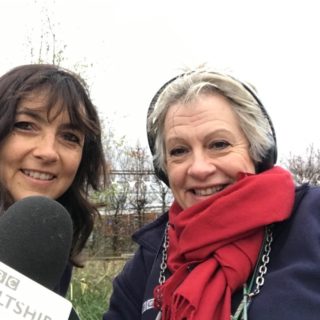