There’s a chill and a touch of magic in the air with the seasonal shift to winter, which Head Gardener Stephen feels is best savoured pottering around your gardens.

December’s the month when the year turns a corner, from darkness into light. Although the changes are slow at first, the promise of ever-lengthening days is irresistible and lifts all our spirits. At the same time, there can be much to enjoy about midwinter, with cold and bright weather if we’re lucky. Getting out into the garden on even the shortest of days has a wonderful effect – whether that’s burning off some festive calories, snatching a bit of peace and quiet, or just relishing the low winter sunshine. 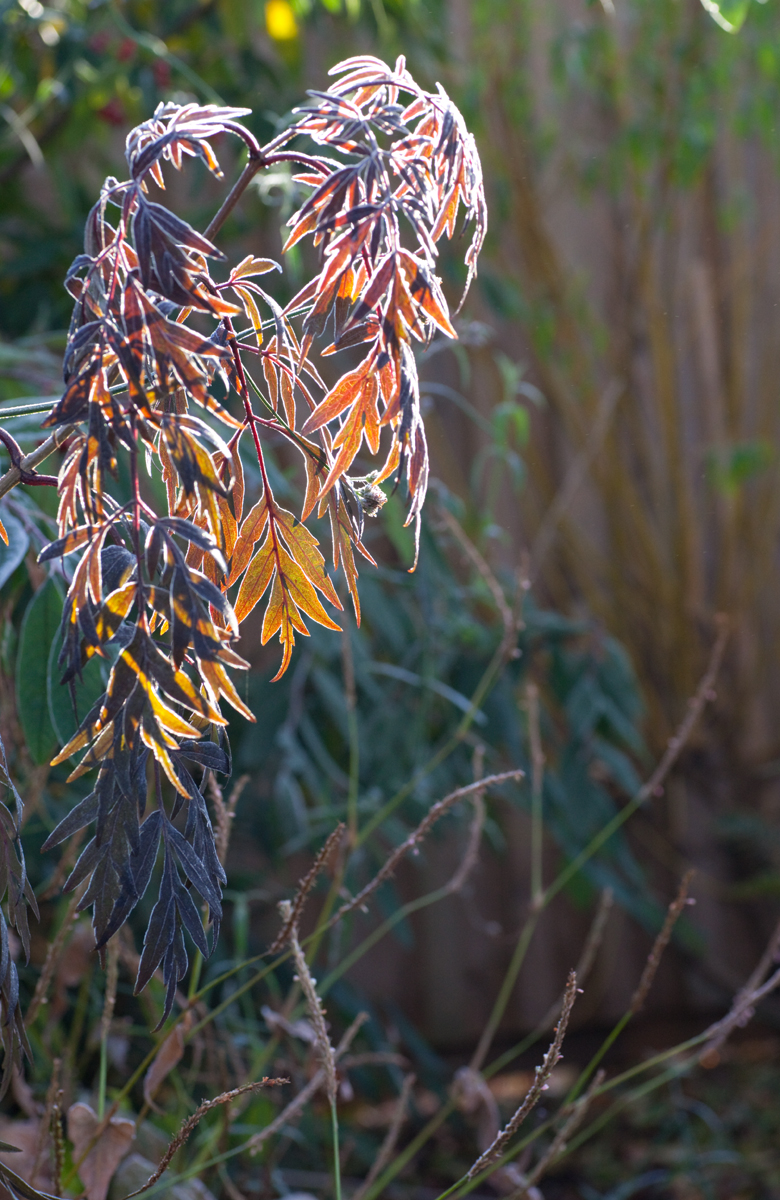 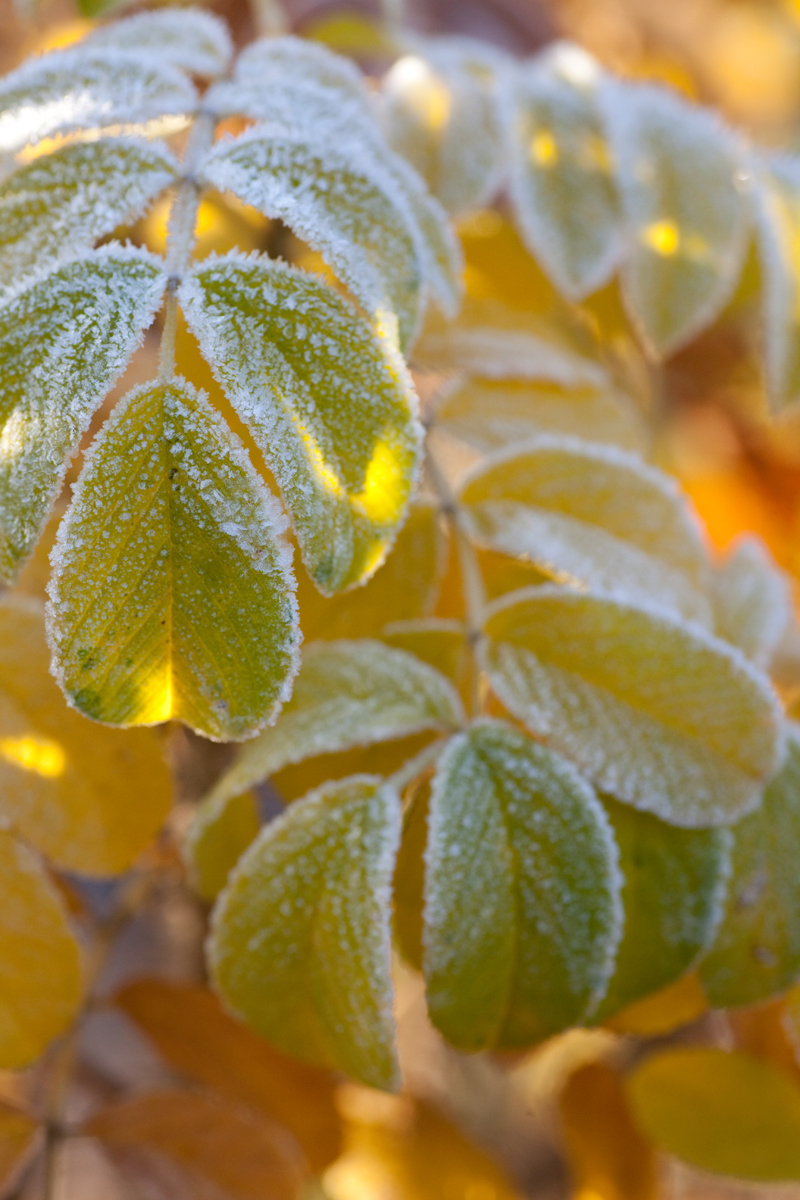 There are plenty of things to do, both inside and out, but little sense of urgency at this time of year. Unless, that is, you missed planting some spring bulbs (there always seem to be a few I’ve forgotten about, tucked away in the shed). It’s not too late, especially for Tulips, and bulbs are better in the ground than sitting in a box, even if they do end up flowering a bit later than planned.

A good job for a dark day is to sort through your seed packets. If, like me, you find seeds hard to resist in their temptingly colourful packets, you will probably find you have quite a lot more than you need. Try to be ruthless, and get rid of any which are out-of-date, and then organise what you keep by sowing time and variety. There may be a Seed Swap scheme or similar where you live, so if you have too many of something, think about passing them on. Local schools and community garden schemes are often grateful for seeds (along with your local Horatio’s Garden, of course). At the same time, make a list of seeds you want for next year and then enjoy an hour (or five) browsing through catalogues to put together your order.

Colour is in short supply outdoors at this time of year, but scent can really come into its own. Some of my favourite shrubs are Hamamelis (Witch Hazel), Lonicera fragrantissima (Winter Honeysuckle) and Chimonanthus praecox (Wintersweet or Japanese Allsipice), all of which fill the air with beautiful aromas in the depths of winter. If the ground’s not too cold it’s still possible to plant them out – or pop them in a large pot by the front door and let their scent greet you each day. Another winter-scented plant, which we have lots of in the Salisbury garden, is Sarcococca confusa (Winter Box) – its glorious perfume is deceptively mobile and often seems to linger several yards away from where the plant actually is. 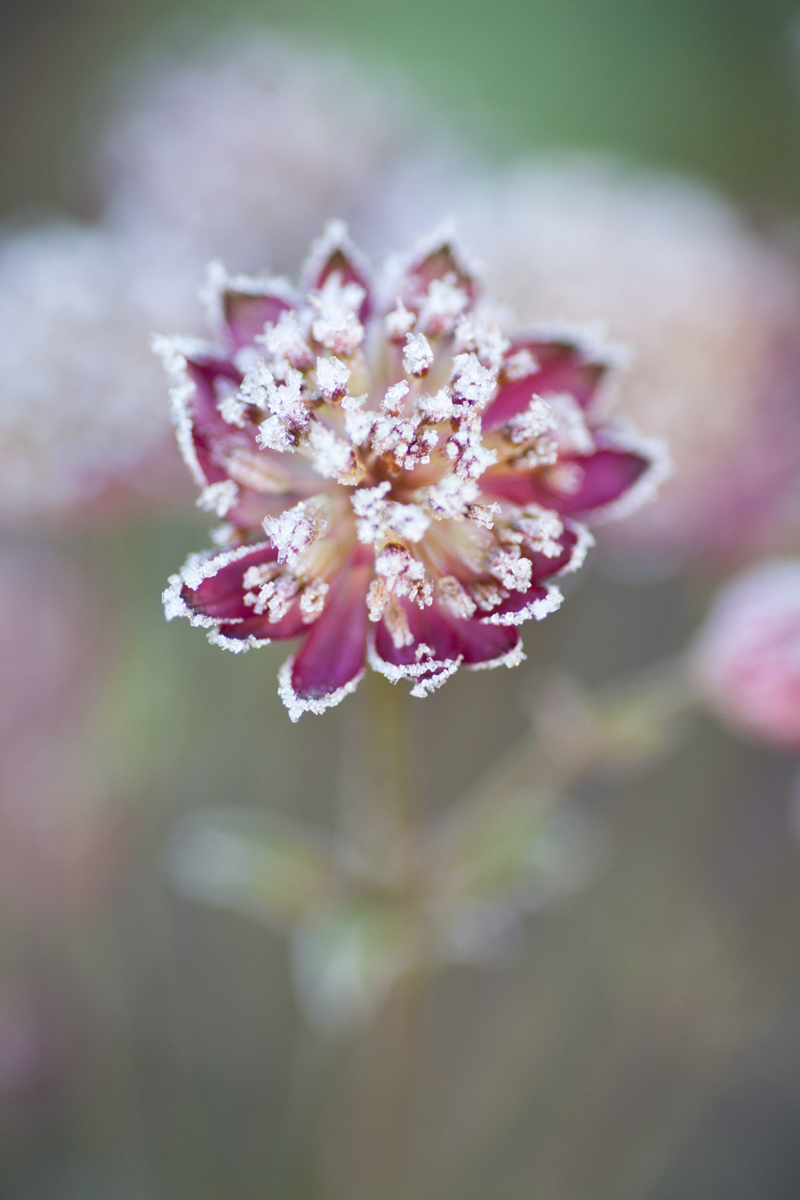 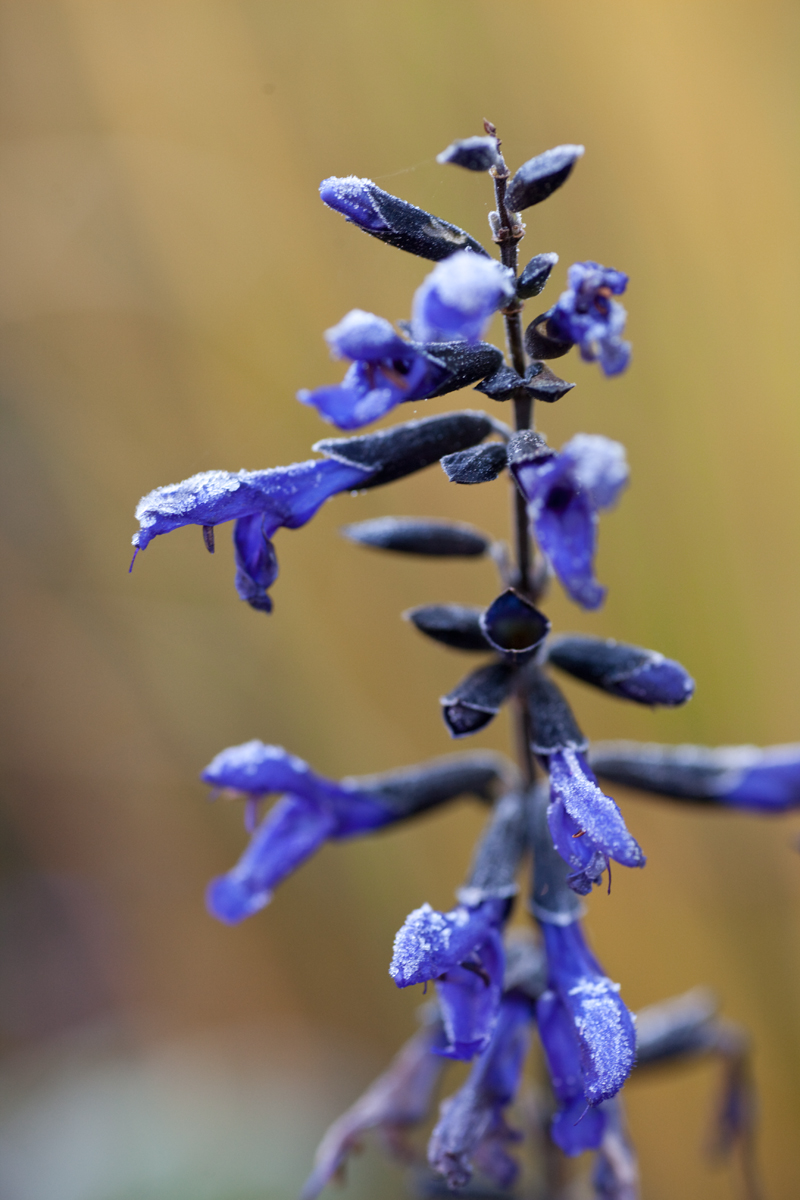 Finally, if you’re feeling energetic, midwinter is the best time to prune apple trees. All the leaves will have fallen (and been gathered to make leaf mould, I trust) so the structure of the tree will be very evident but new buds won’t yet be forming. Follow the three D’s by removing any diseased, dead and damaged wood in the first instance, and then take away crossing or congested branches to allow the air to circulate. They say that you should be able to toss a hat through the centre of an apple tree without it getting snagged. It’s best to go steady, standing back to check your work as you go, and – if your tree is very unruly – try to bring it into line over a couple of winters. If you prune too vigorously in one go, the tree will likely send out myriad ‘water shoots’ next year, which take energy away from fruiting growth and will need removing.

And on that note, we’re off to warm up and treat ourselves – we hope you are too! 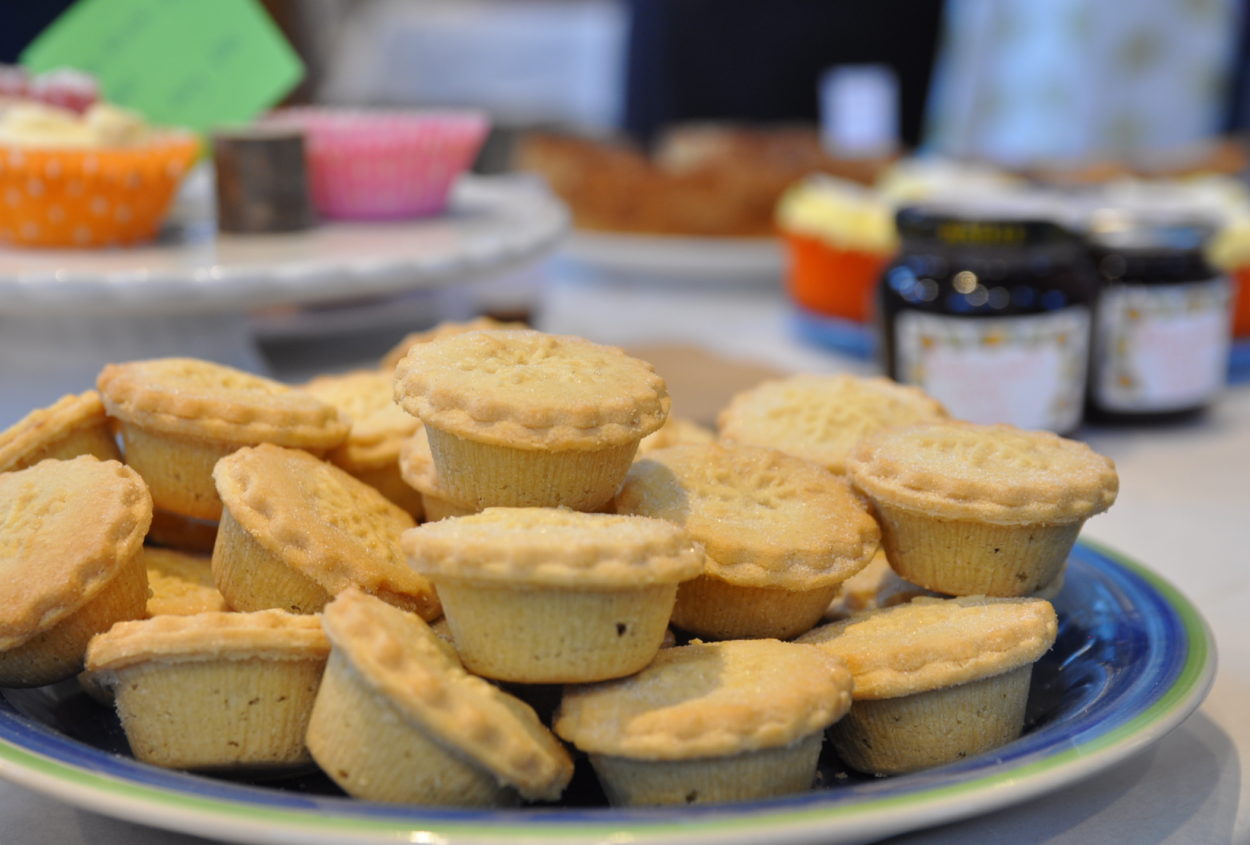 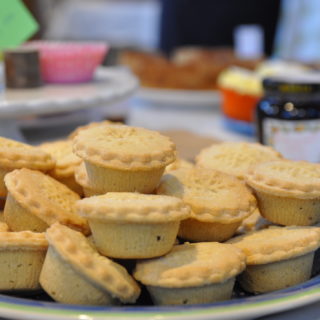