Head Gardener Imogen Jackson is this week’s guest on the PlantNetwork podcast, which talks to all kinds of horticulturalists about their gardens and careers!

PlantNetwork is a charity and membership organisation that provides training and network support to gardens and gardeners throughout Britain and Ireland, therefore Imogen was only too happy to share her story with listeners.

With the lovely conversation being led by a thoughtful interviewer, Imogen discussed her role with Horatio’s Garden, the charity itself, the work she does with patients in our Midlands garden, as well as how she came to be a horticultural therapist and Head Gardener.

As Imogen explains, encouraging patients to venture outside isn’t often difficult given that people with spinal injuries spend so many months in hospital. Indeed, aside from simply being in the garden, people are always keen to take part in the horticultural therapy and creative workshops she runs, including her ever-popular Mindfulness in Nature sessions. Having spent a lifetime working in horticultural therapy and over a year now in Horatio’s Garden Midlands, Imogen emphasises that helping people to mentally rehabilitate following a spinal cord injury is just as important as supporting their physical rehabilitation.

It’s this that leads the discussion onto Imogen mentioning that she collaborates closely with NHS staff, as well as with a brilliant team of volunteers and, of course, the garden’s acclaimed designer, Bunny Guinness.

Given that many listeners will be interested to learn more about the thoughtful details Bunny carefully included in her design, Imogen describes a few of these in greater depth. She explains how elements such as the raised beds and Griffin Glasshouse lend themselves to her working closely with patients to decide on which plants to grow and nurture in the garden, whilst all the planting offers year-round interest and encourages wildlife.

Moreover, the wheelchair skills area and children’s play area enable people to be independent, whilst simultaneously allowing families to enjoy simply being together in a beautiful place.

The two then begin to talk a little more about the impact of Coronavirus on Horatio’s Garden Midlands, as well as how Imogen came to work in horticultural therapy. Citing her Mum, Bunny Guinness, Cleve West and all the people she’s done horticultural therapy with throughout the course of her impressive career as her source of inspiration, Imogen credits them and her enduring love of the outdoors as the motivation behind where she is today.

Her degree in Psychology (amongst many other academic achievements!) led her to always trying to incorporate nature-based therapy into her work and Imogen has seen the benefits the natural world holds for all kinds of people for many years.

When it comes to advice for someone interested in horticultural therapy as a career, Imogen believes the best thing you can do is to shadow someone, gain experience and build up your knowledge base however you can. Indeed, she also believes in constantly enhancing your understanding too, sharing that she would like to do more research herself to advocate horticultural therapy even more effectively.

The interview closes with a final question about the three plants or three horticulturally-related items Imogen would take with her to a deserted island, so we’ll leave you to listen to discover how she replies!

It was a pleasure to be part of the PlantNetwork podcast and we hope that lots of you enjoy spending a spring afternoon savouring Imogen’s stories. 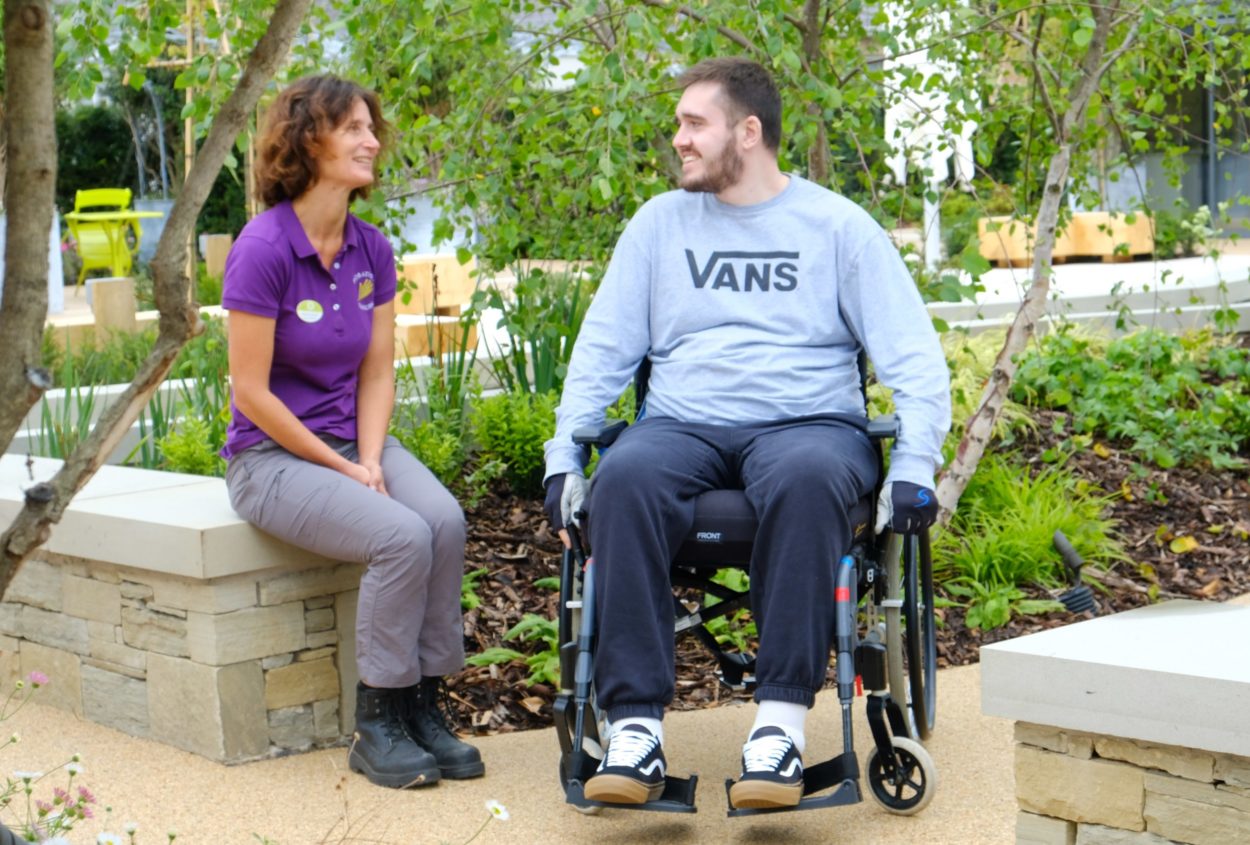 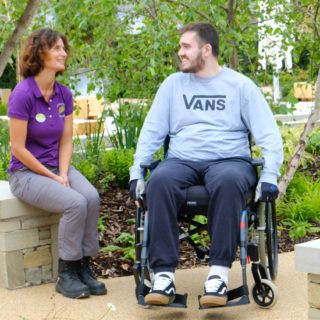