The TOAST Creative Residency is an annual event bringing together a community of creative individuals and this year Head Gardener of Horatio’s Garden London & South East, Ashley Edwards, was invited to be part of the event.

Taking place across three days from 21st – 23rd October, each day featured a programme of engaging talks, workshops and live demonstrations at the Crafts Council Gallery in Islington. Inspired by TOAST’s seasonal campaign titled ‘Rewilding’, the aim was to connect individuals and foster thought, this year through the power of the natural world.

For the first time the Residency was held both online and in-person, meaning more people than ever were able to consider and contemplate the ideas the event brought to the fore.

Together, the four talked about our connection with nature and the importance of supporting and protecting it, as well as just some of the rewilding initiatives currently working to bring green spaces back to urban environments. Being involved in such undertakings themselves, the panel focussed on various community projects that are driving change, simultaneously concentrating on the health benefits of plants that lie within community gardens.

After a vibrant, engaging discussion, the audience had the opportunity to pose their ponderings to the panelists too, with their many thoughtful questions prompting insightful answers from James, Nat and Ashley.

It was a privilege to be involved with this special TOAST event and we’re thrilled that Head Gardener Ashley, along with all those involved in the Creative Residency, helped to deliver a positive green message to even more people across London and the UK. 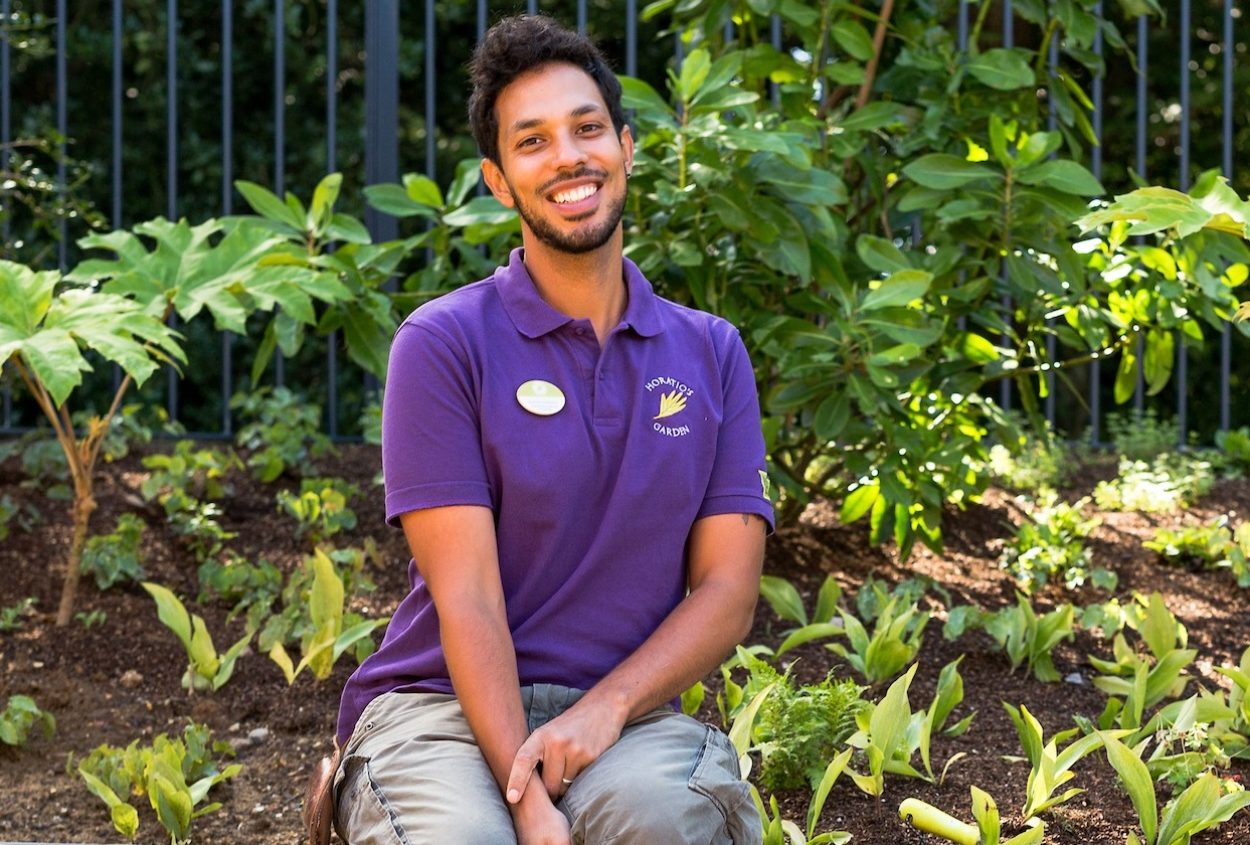 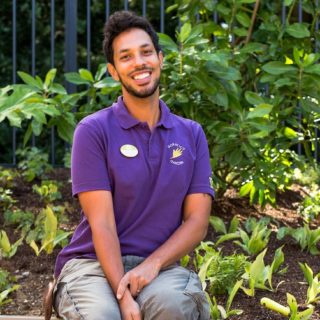