he went bump in the night – tell’s story

Meet ‘Tell’. Fifty years ago Terrence ‘Tell’ Hicks was hitchhiking around the world – living on a dollar a day – following his passion for herpetology. He was finding reptiles and the like, catching them, sketching them and then returning them to wild. His quest took him to India, Pakistan, Afghanistan, Thailand, Bali, Indonesia and Australia. It was in Australia that he met his wife and they have been married for 46 years.

His passion for art became his profession and for the last 25 years he has been selling his reptilian paintings around the world and has a fan base stretching to all corners of the globe.

In the dark, he fell twice in his bedroom. He initially split his palm open and then fell a second time breaking his neck, which resulted in paralysation from the neck down.

On arrival in A&E at Taunton Hospital, Tell’s family were called to his bedside to say their last goodbyes. However, Tell defied all the odds and after six weeks underwent a 10-hour operation on his spine. After his initial recovery he was transferred to the Duke of Cornwall Spinal Treatment Centre at Salisbury District Hospital but still faced a life with paralysis; an artist who could not use his hands.

Over the next few months Tell’s determination to gain some independence paid off. With the help of a wide range of staff at the Spinal Centre, Tell has regained some use in just two fingers of his right hand and arm. The team fashioned him a splint to enable him to hold a paint brush and Tell was back in business!

Fans of his art around the world began generously crowdfunding for him. In response, Tell said “I simply had no idea how many lives my art had touched. It was overwhelming to receive such support. I even learnt of a Peruvian Shaman who was chanting for my recovery in the middle of the Amazon Jungle!”

Tell has made good use of Horatio’s Garden at the Duke of Cornwall Spinal Treatment Centre. He has spent a great deal of time in the garden and when possible takes part in weekly art therapy sessions. Sitting in the garden and able to paint again he has managed to complete a commission to paint a picture of a rare lizard, which is now sold and with its new owner in America.

So, what’s next for Tell?

Having previously published a book entitled Rattlesnakes of Arizona he is now working on the illustrations for a book about Hummingbirds.

Tell is one of the founding members of the International Herpetological Society. He designed their logo at the age of 17 and they are soon to celebrate their 50th Anniversary. Tell is due to speak at their milestone conference shortly.

His next speaking engagement after that will be at the Advancing Herpetology Husbandry Conference in New Mexico – he’ll join this one via a Skype Link.

This is an incredible story of a man who wouldn’t give up and who continues to be an inspiration to all who meet him.

To find out more about Tell and to discover his fantastic artwork, please click HERE. 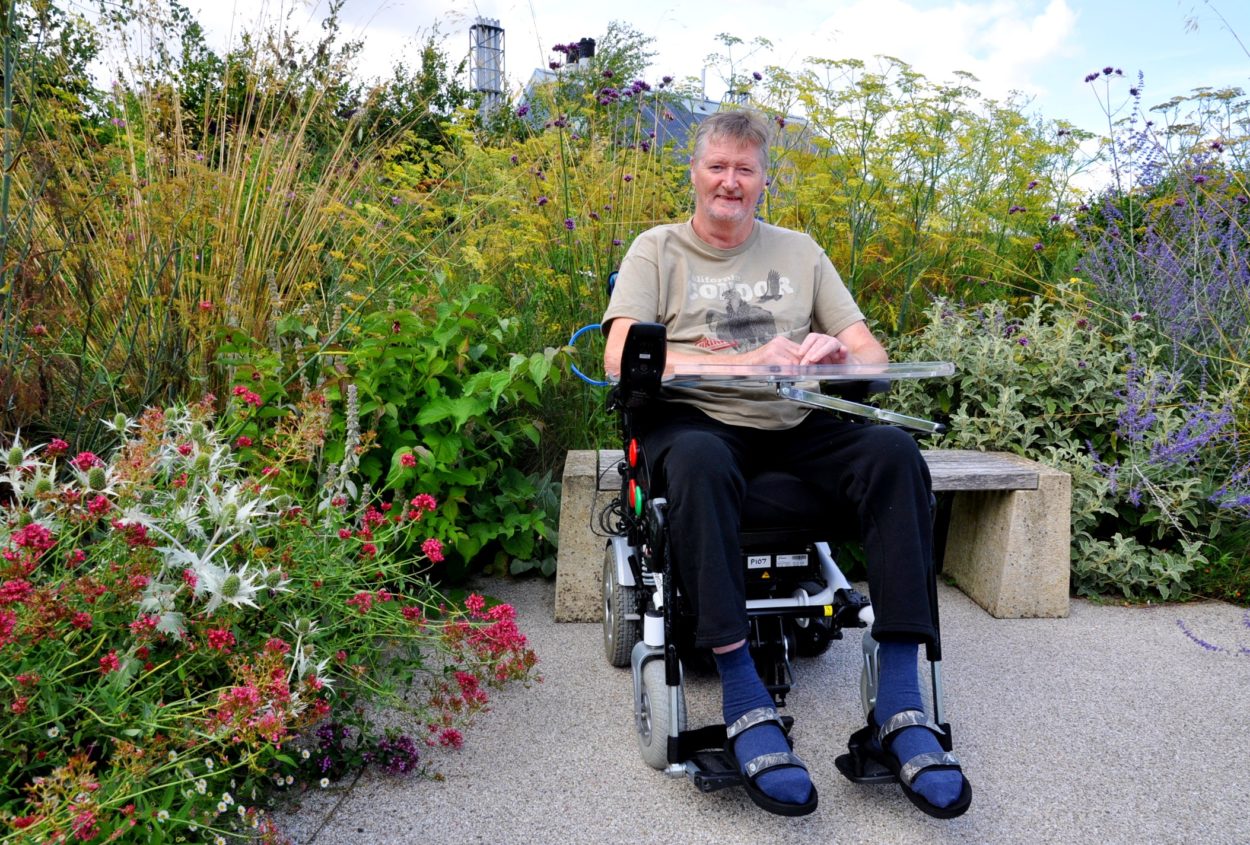 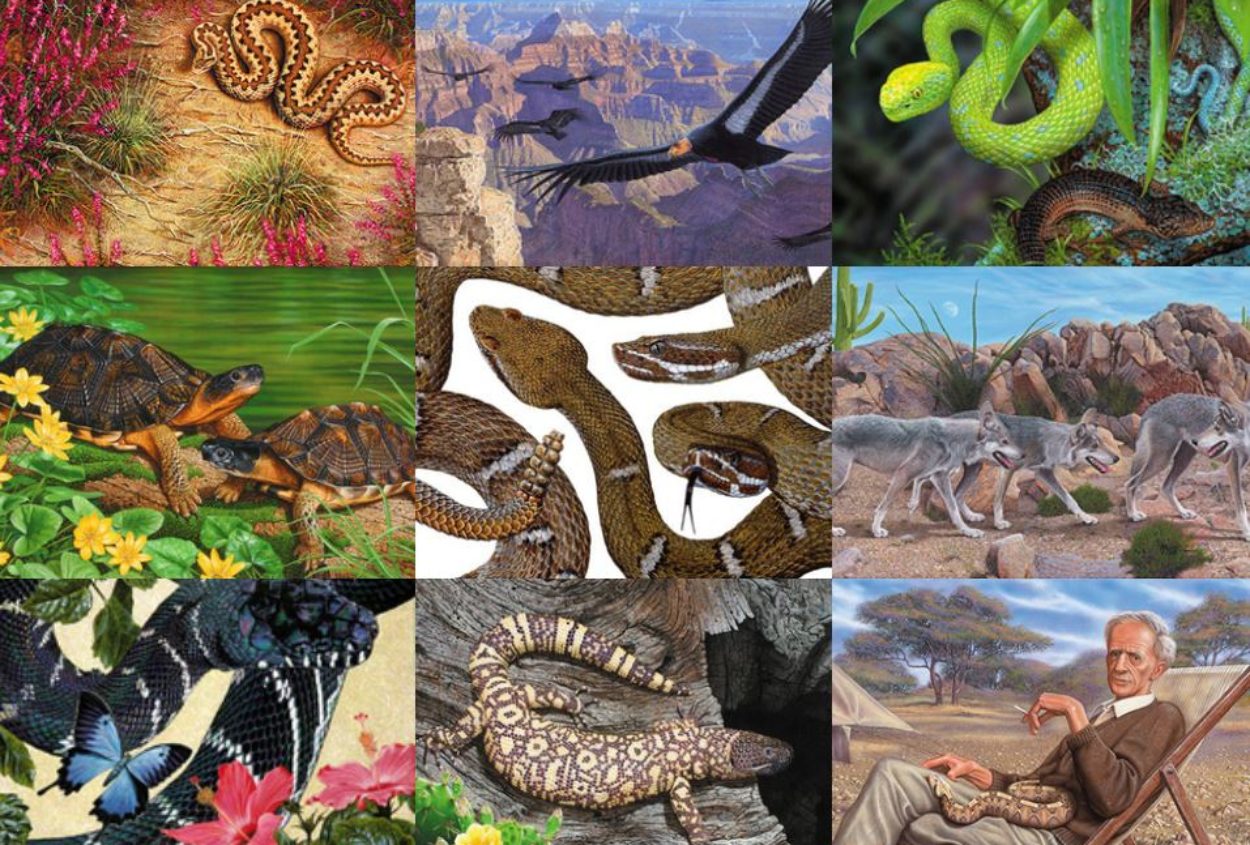 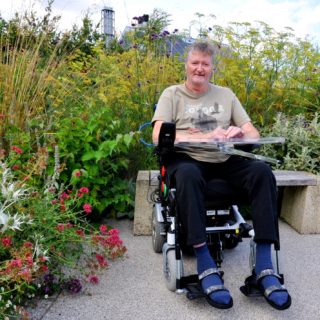 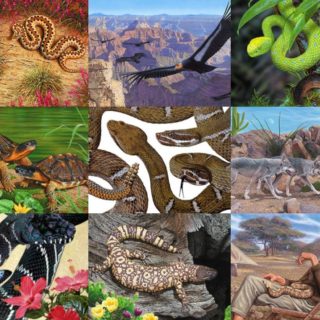