As soon as The Chelsea Flower Show closes its doors to the public on Saturday 28 May, the work of disassembling the beautiful gardens, trade stands and horticultural displays begins.  The Main Avenue Hartley Botanic Show Garden takes more than three weeks to construct and lovingly plant but only a few days to disassemble.

Hartley Botanic MD Johnny Mobasher said, “Since the beginning Horatio’s Garden has always been a charity close to my heart and in line with my hopes for continuity of some elements of our Chelsea Garden I’m truly delighted to announce that Opus our state of the art Hartley Botanic Glasshouse will find a new home at the second Horatio’s Garden”.   Designed by James Alexander-Sinclair, this garden will open in 2016 at the Queen Elizabeth National Spinal Injuries Unit in Glasgow which cares for patients from across Scotland.

Opus is a modern glasshouse in a matt bronze finish which highlights beautifully Hartley Botanic’s British engineered structures in a contemporary way.  The design fits seamlessly into James Alexander Sinclair’s thoughtful design for the hospital setting. Upon hearing that Hartley Botanic were donating the glasshouse valued at £30,000 designer James said, “We are super thrilled that Hartley Botanic have agreed to donate their Chelsea greenhouse to Horatio’s Garden Scotland. It will not only add to the general loveliness of the garden but will also be a great asset to the rehabilitation and health of the patients” 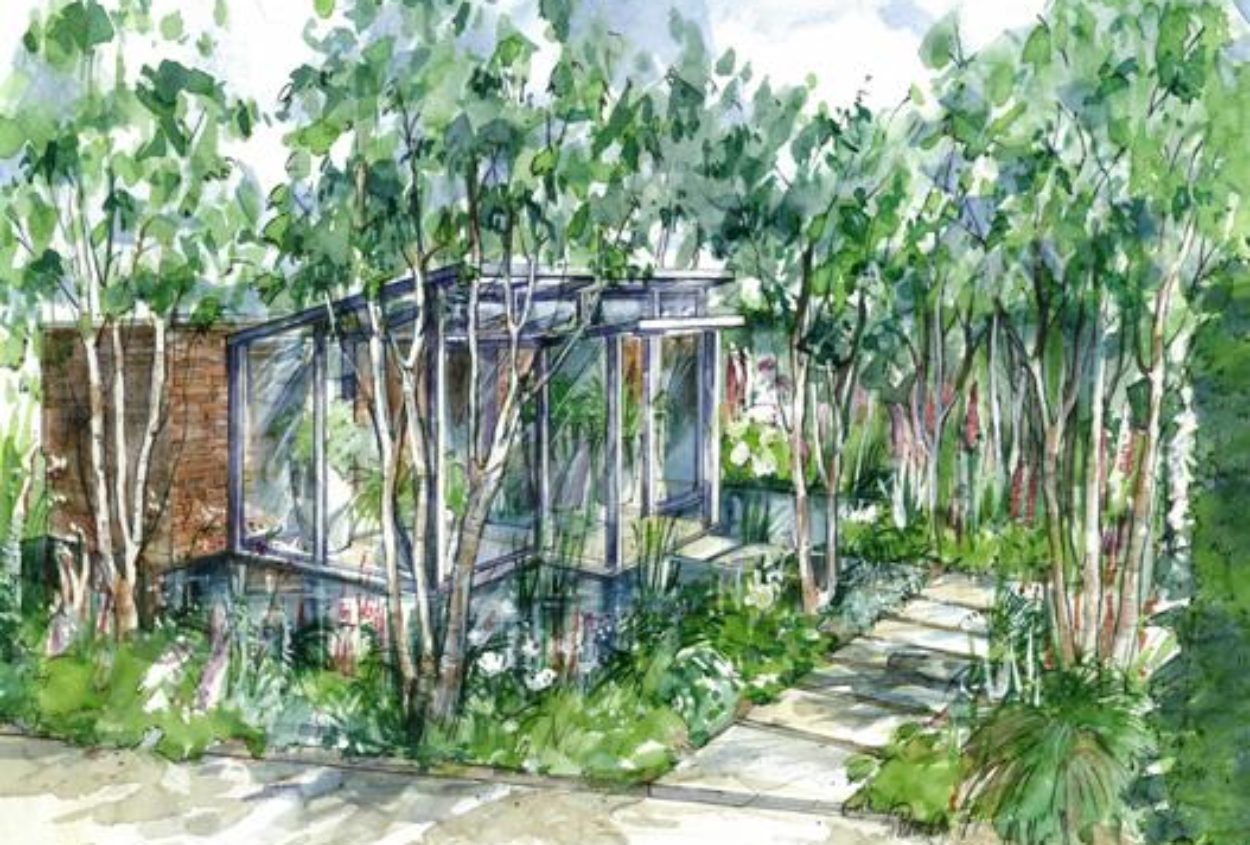 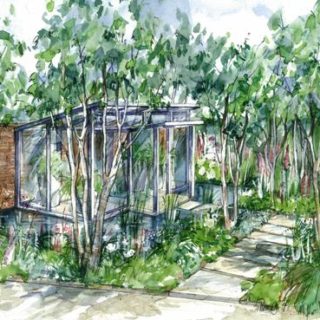