Gardens Illustrated have featured our Founder & Chair of Trustees, Dr Olivia Chapple, in their October issue in a moving interview thoughtfully written by Lia Leendertz.

The piece features alongside a new portrait of Olivia, befittingly captured by Charlie Hopkinson in Horatio’s Garden South West in Salisbury, where the charity’s story began almost a decade ago.

In the interview, Olivia traces her own love of the outdoors and gardens back to her parents and grandparents, recalling how she spent many an hour exploring the natural world as a child. This in turn translated to her maintaining an appreciation for the therapeutic power of nature throughout her time training to become a doctor in London, where all those years immersing herself in greenery took on a newfound significance.

Following Olivia’s personal insights, the article artfully eases into sharing the charity’s story with readers, illustrating that her own enjoyment of fresh air and naturally beautiful places was something she instilled in her own children from a young age.

Of course, it was this that those of you familiar with the charity’s history will know inspired Horatio Chapple to begin creating a garden for people with spinal injuries at the Duke of Cornwall Spinal Treatment Centre in Salisbury.

As Olivia says and Lia writes, “In the awfulness of everything that happened it quickly became clear that we needed to make the garden idea work, as a focus for ourselves but also to complete what Horatio had set out to do.”

It is this sentiment, as Olivia goes on to explain, that continues to energise her to this day and that has made Horatio’s Garden the national force for change that it is today.

The feature references all five of the charity’s gardens, giving special mention to the recently opened Horatio’s Garden London & South East, as well as our current project, Horatio’s Garden Wales.

As well as featuring Olivia in this month’s magazine, the Gardens Illustrated team have also generously included a piece about our new sanctuary at the London Spinal Cord Injury Rehabilitation Centre, offering readers a chance to appreciate the beautifully crafted garden brought to life by acclaimed designer Tom Stuart-Smith.

We are incredibly grateful to the magazine for their continued support and for giving readers an opportunity to discover the charity’s touching, uplifting story.

If you would like to read the full interview, as well as see the feature on Horatio’s Garden London & South East, you’ll be able to find the October issue in WH Smith, Waitrose, as well as selected Sainsbury stores and all good magazine retailers as of today (Wednesday 14th October). 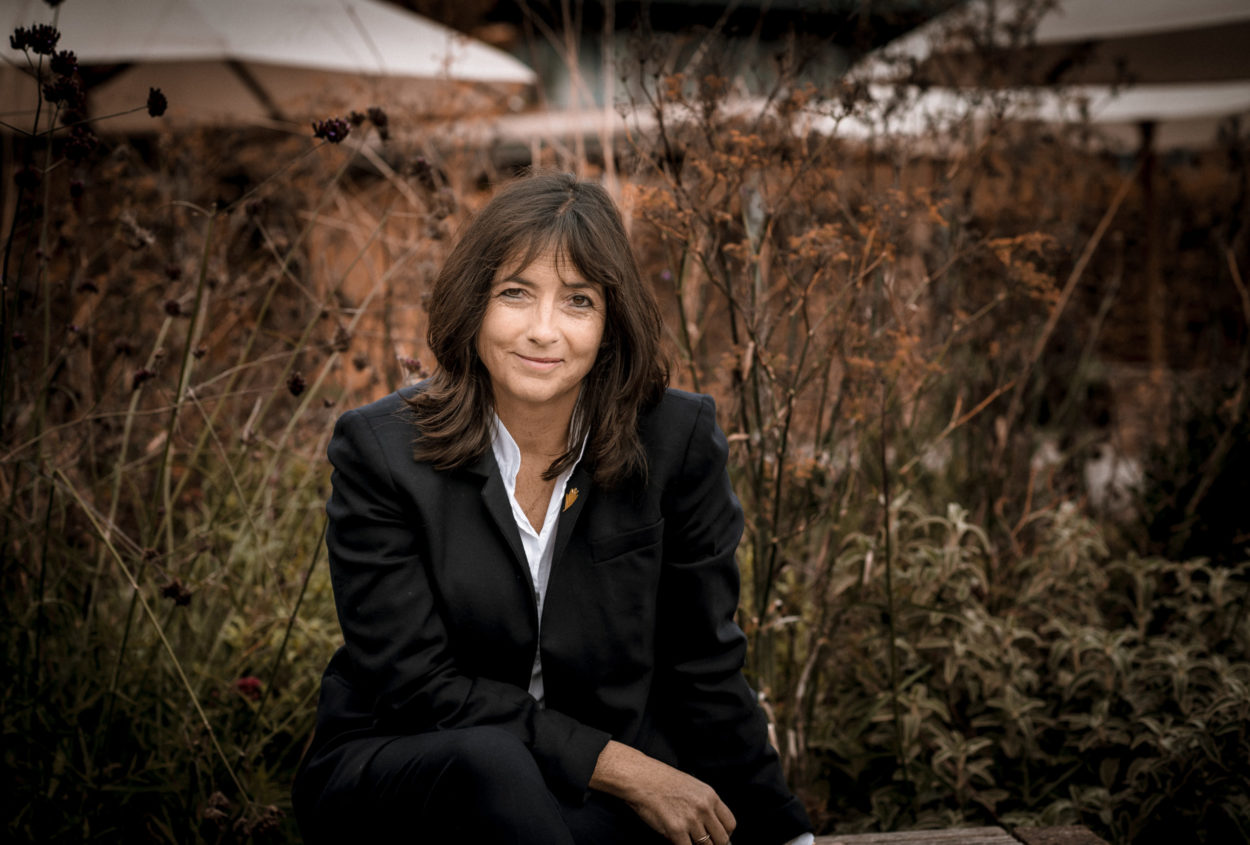 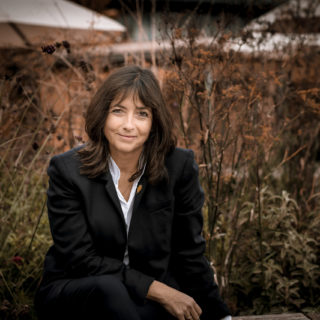