Thelma Fulda, who is one of our brilliant volunteers in Horatio’s Garden Oswestry, has decided to go (many!) extra miles for the charity this May with her innovative fundraising challenge.

In light of the charity’s summer fundraising events being cancelled, Thelma felt it was important to still support Horatio’s Garden however she could from a distance. As such, she chose to do just that by climbing the equivalent of Mount Snowdon in her garden!

Thelma’s beautiful garden is across two levels as a result of being set in a disused limestone quarry. Last year she had two flights of steps installed to connect the two,  consisting of 35 steps altogether. 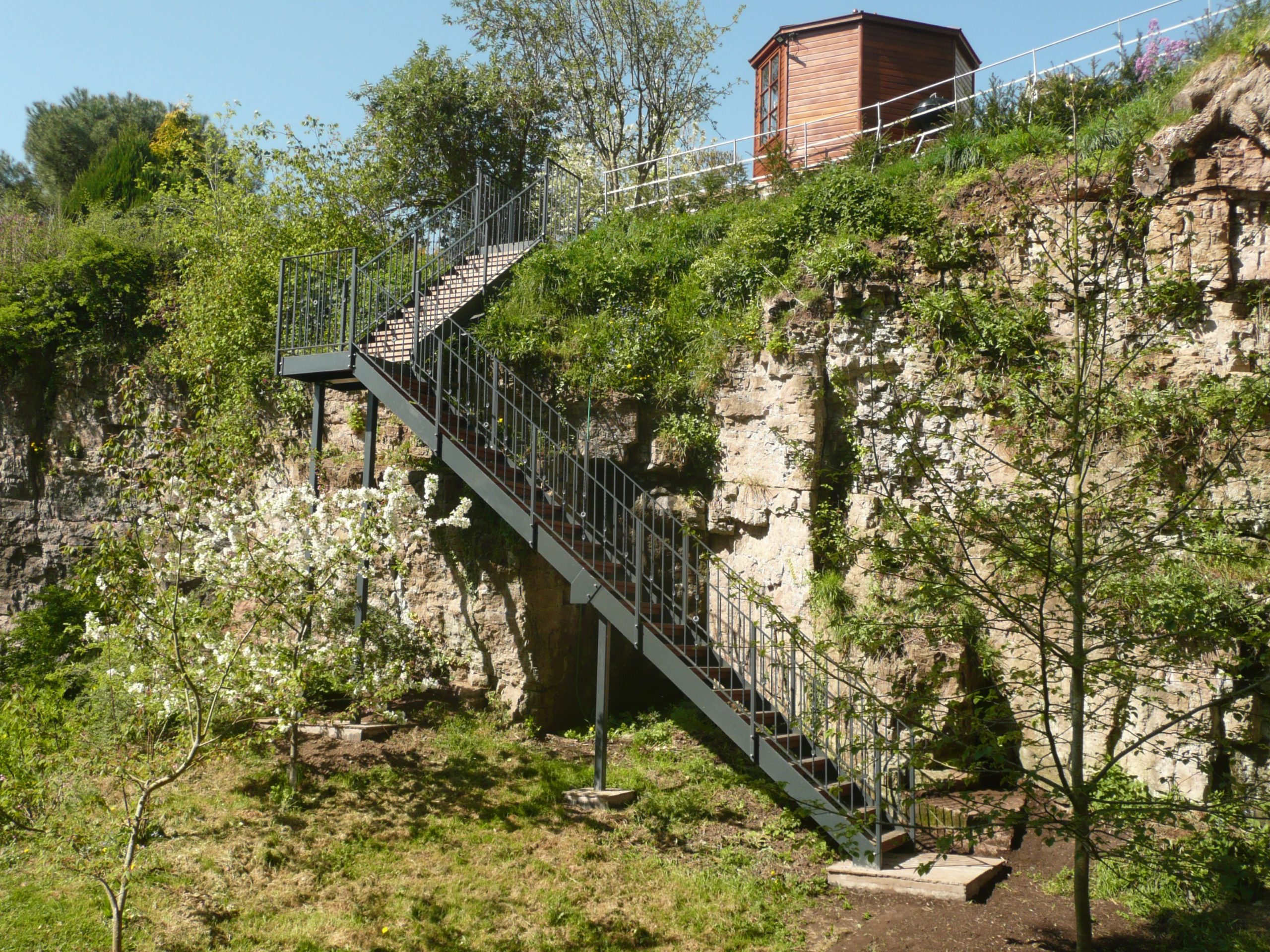 This weekend Thelma put both herself and the steps through their paces, as she did 160 ascents of the flight in order to achieve her goal of climbing ‘Mount Snowdon’ from sea level to summit. Naturally, this meant she had to do it 320 times to ‘get back down the mountain’ too, so it was no mean feat!

She began her challenge at 7am, with both her husband Tom and her cats supporting her from start to finish! Upon reaching the ‘summit’, there was well-deserved cake and champagne for Thelma, who was thrilled to have completed the ascent! She shared that her challenge has been a great distraction from everything happening in the world at the moment and that its been a wonderful way to focus her mind and body. 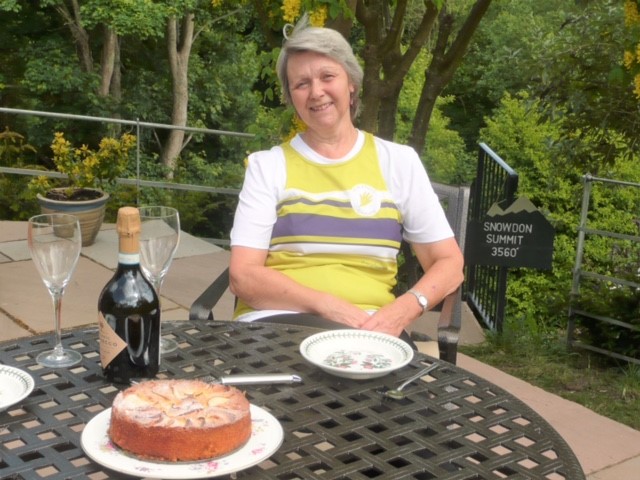 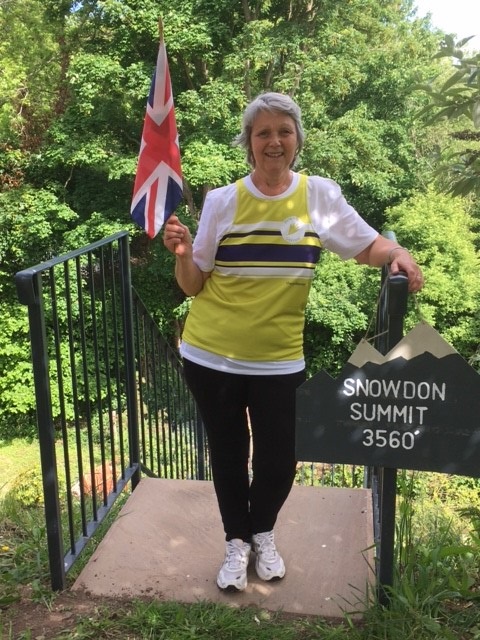 Plenty of people were intrigued by Thelma’s challenge and donated incredibly generously, meaning that she soon surpassed her target of £1,000 and raised it to £1,500! She’s within touching distance of reaching her new fantastic fundraising target, so please CLICK HERE to keep giving whatever you can!

Remarkably, Thelma plans to continue climbing the steps for exercise, although she’s decided to maybe limit it to 30 or 40 climbs a day instead of 80! We’re so grateful to her for supporting us this summer and hope it inspires many more people to fundraise in unique ways this year too! 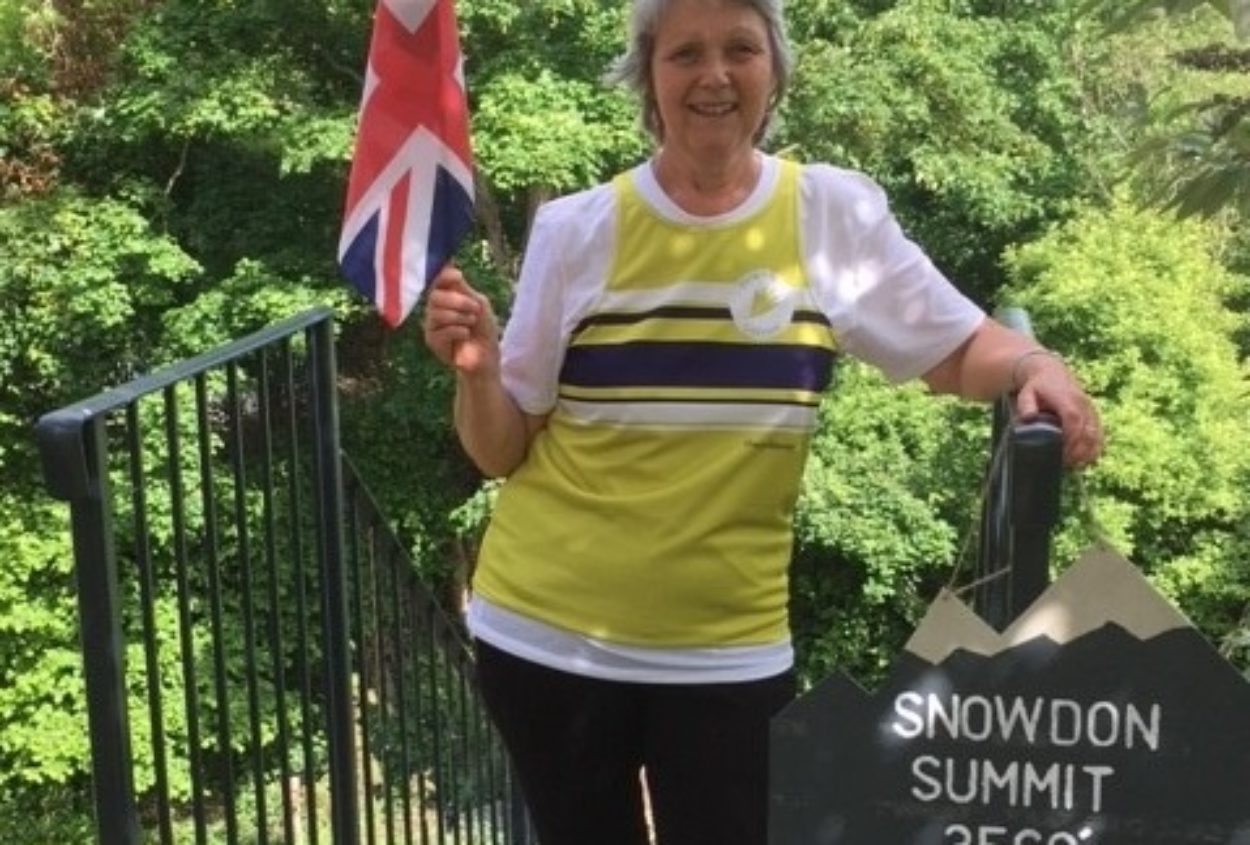 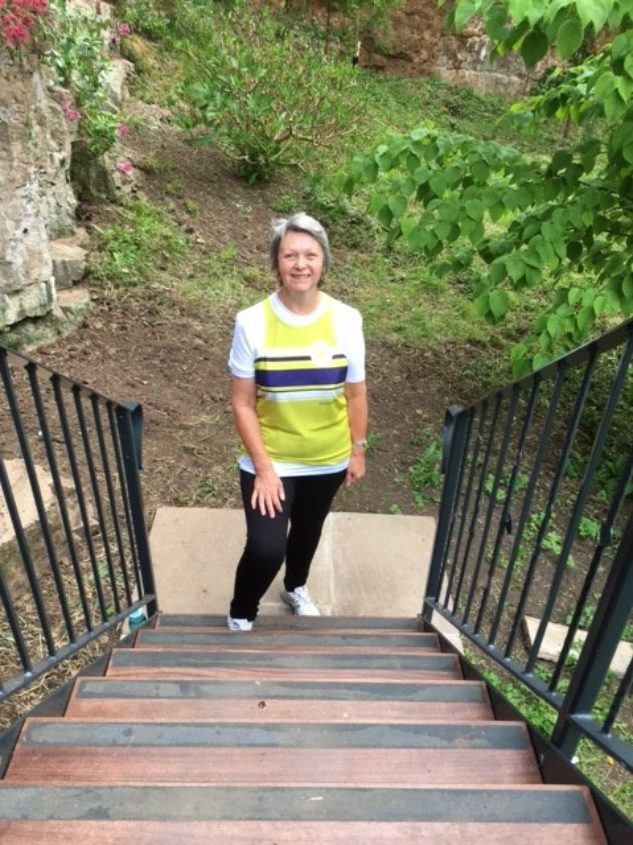 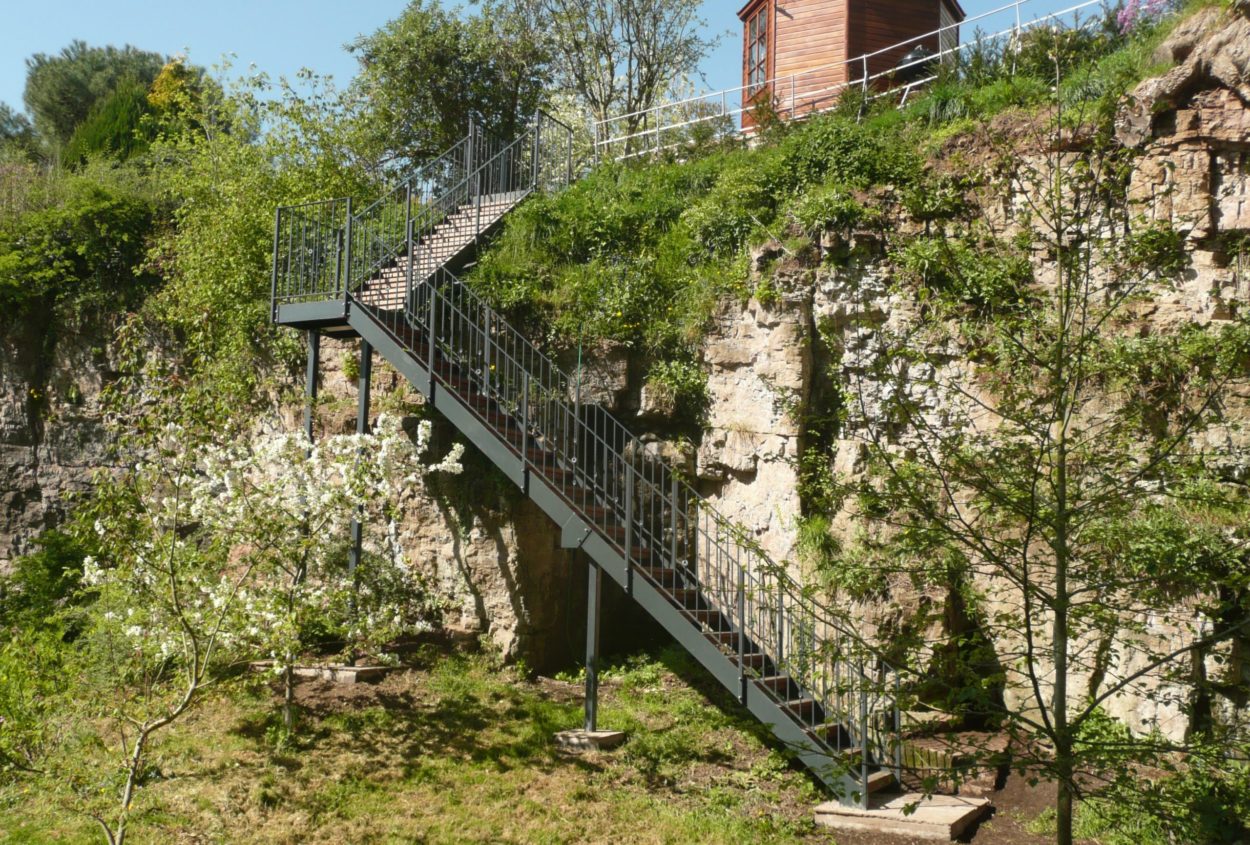 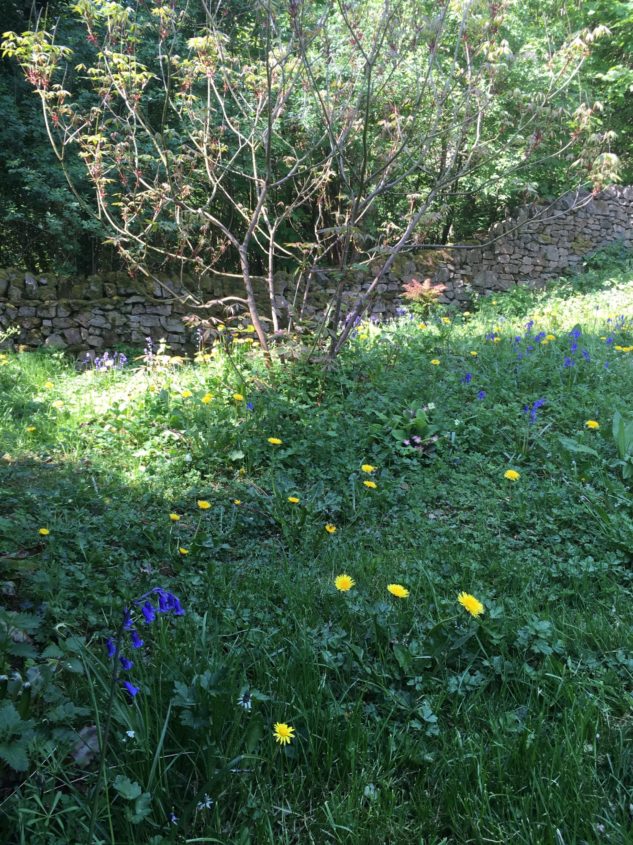 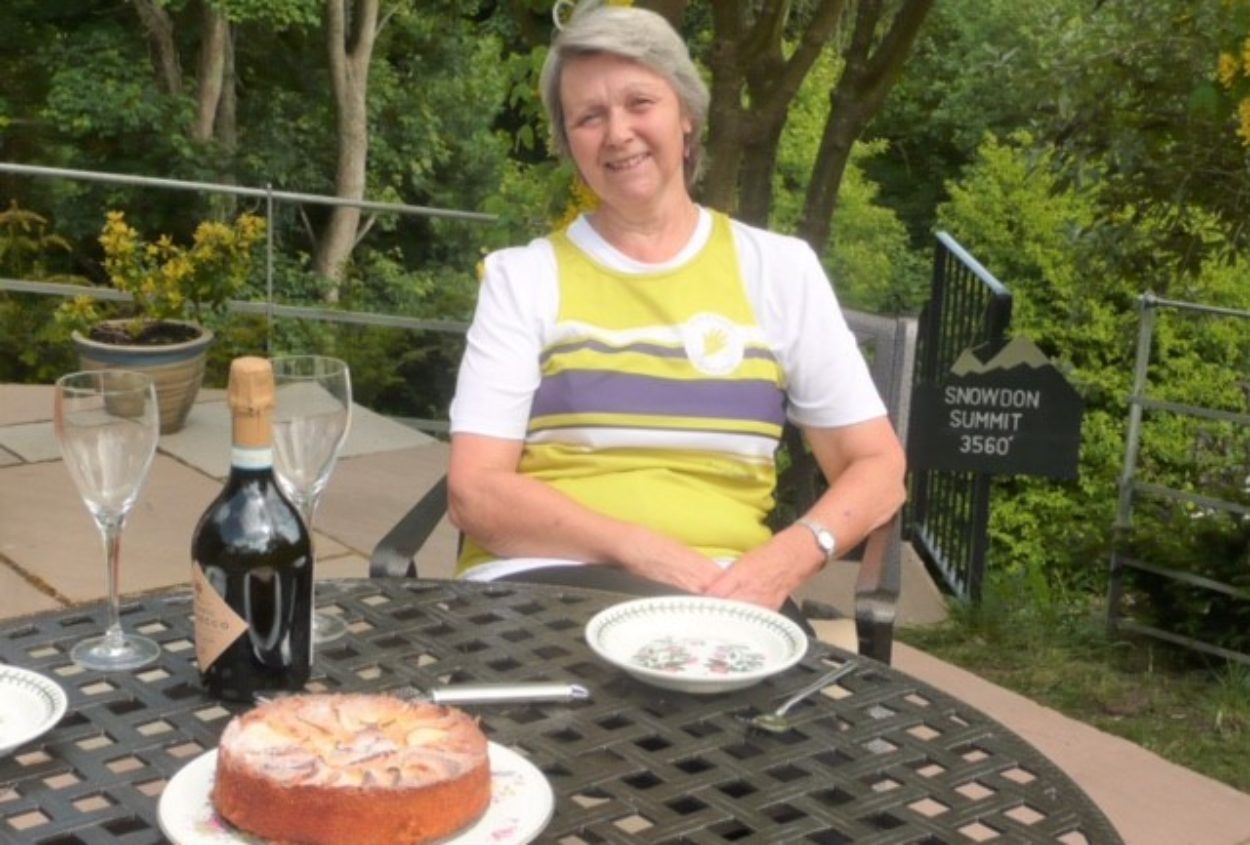 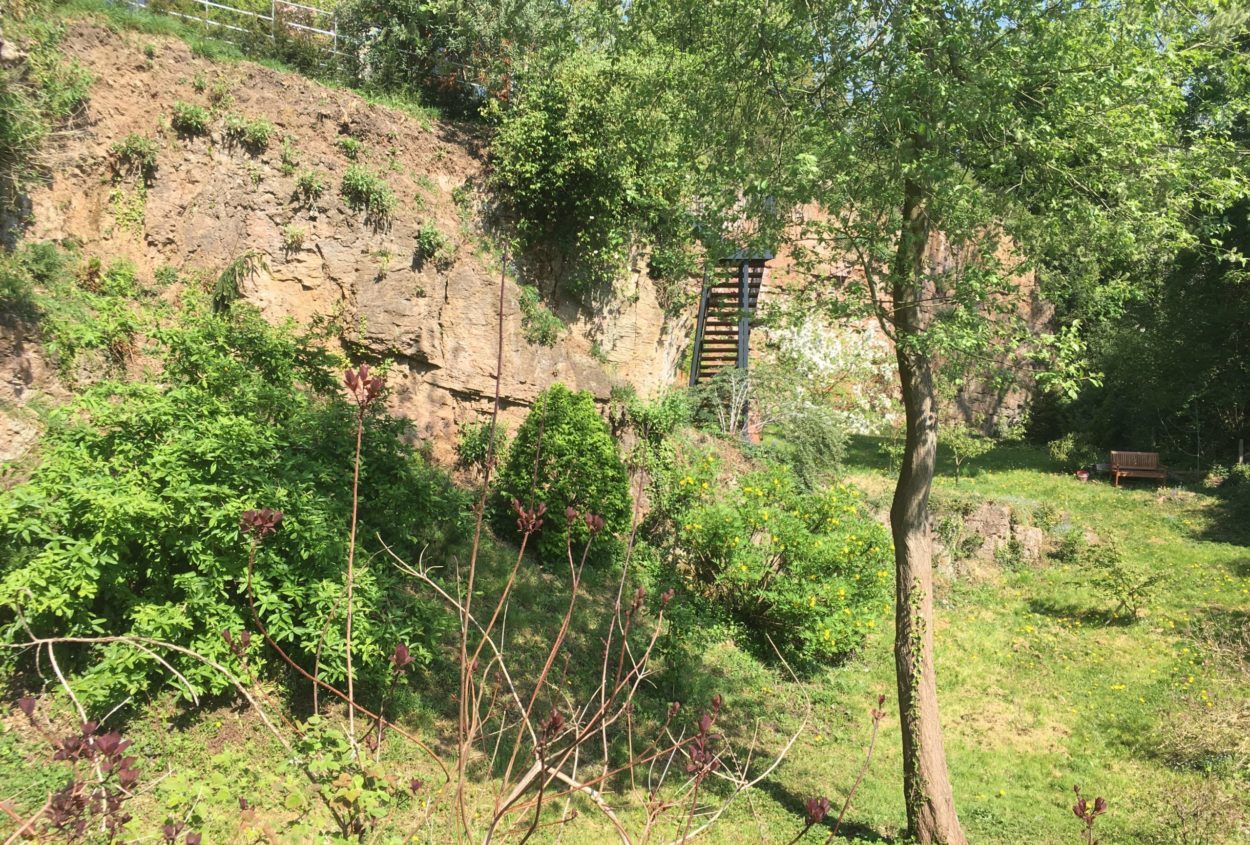 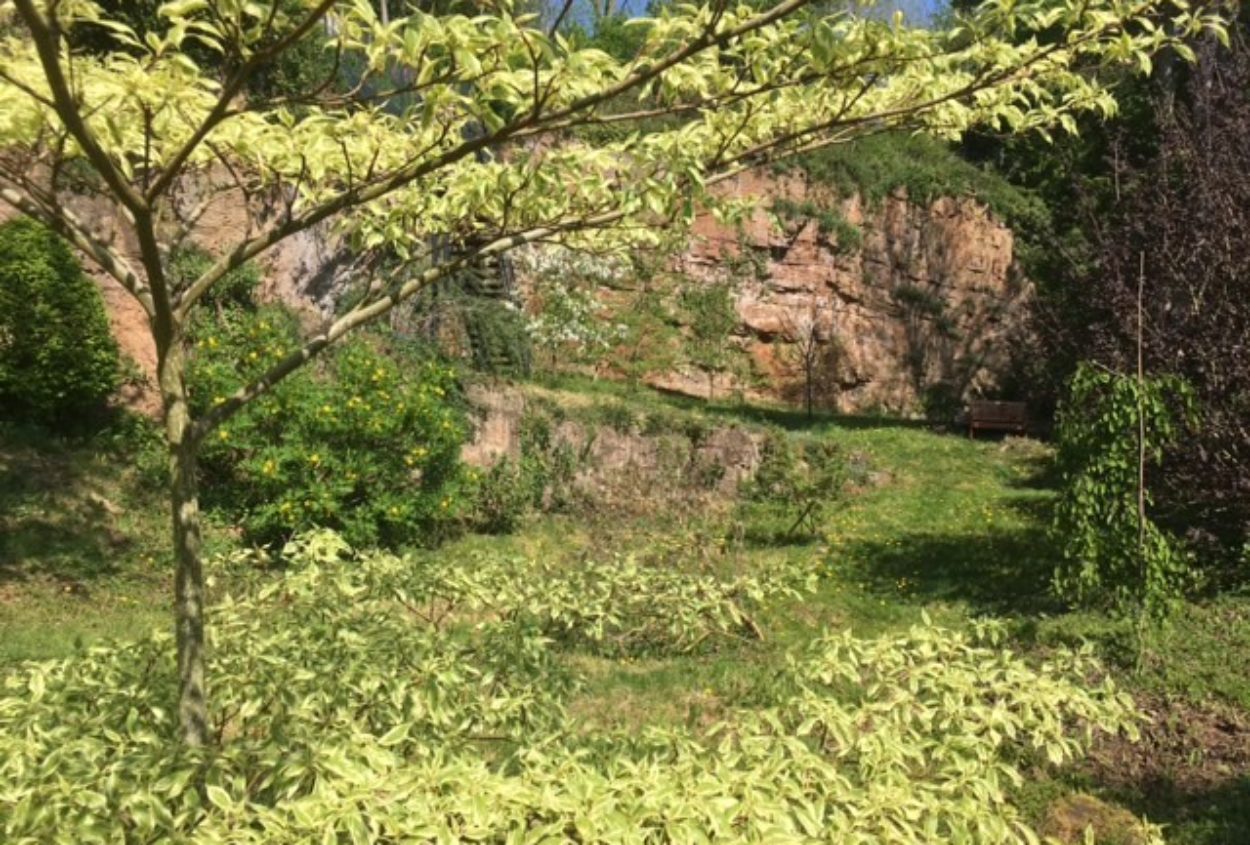 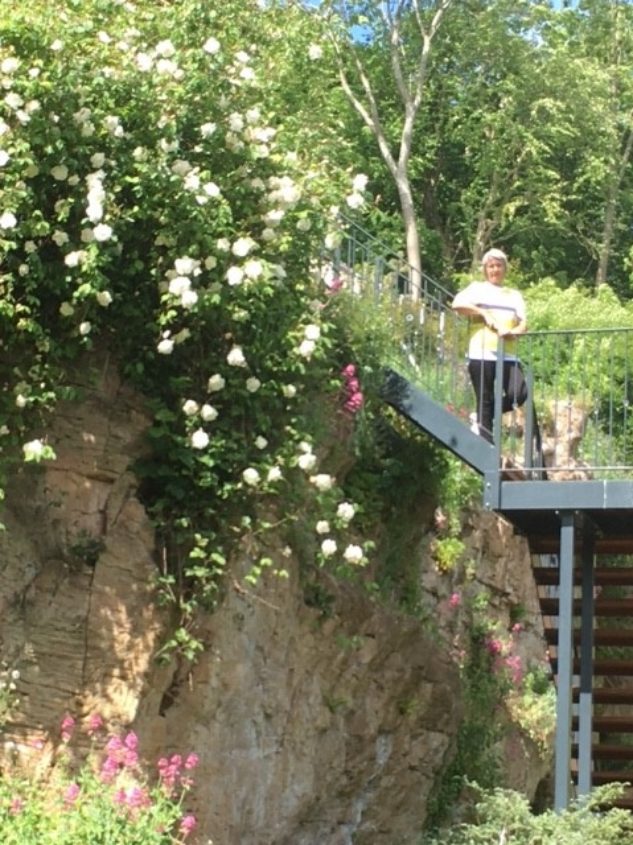 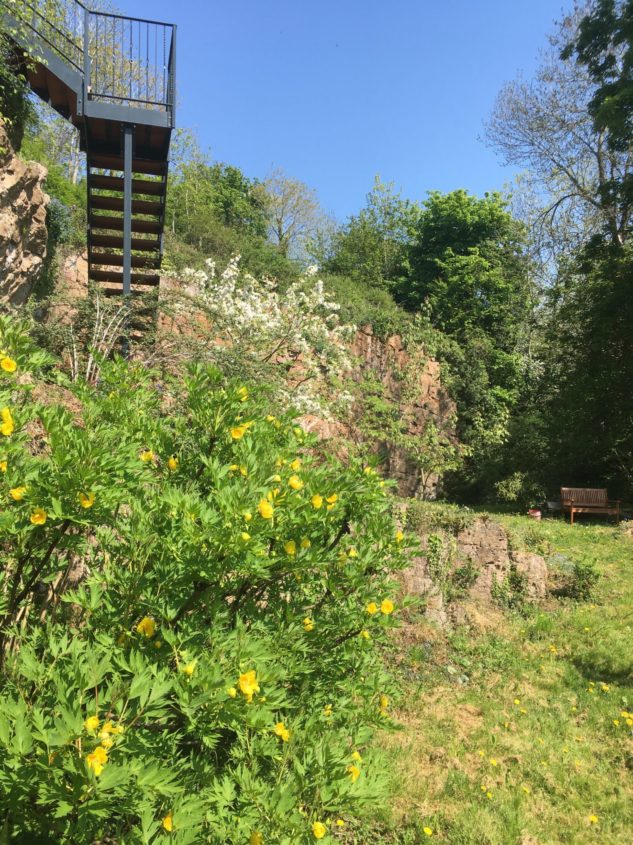 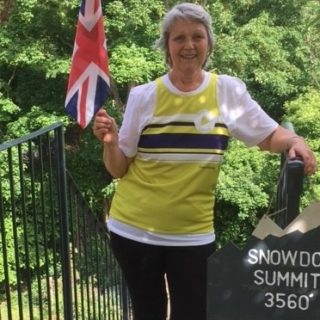 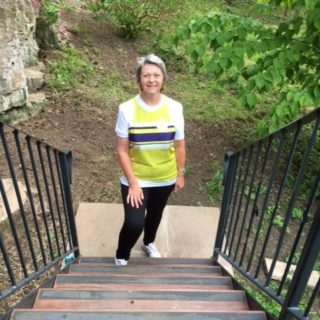 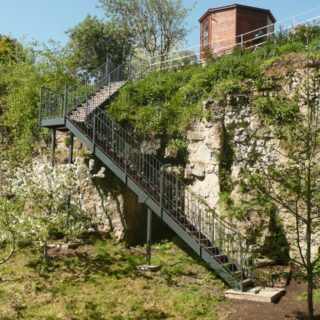 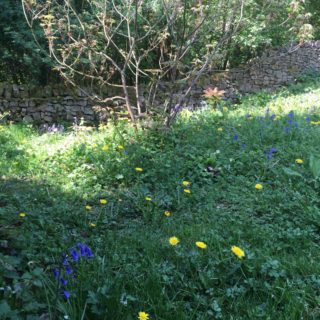 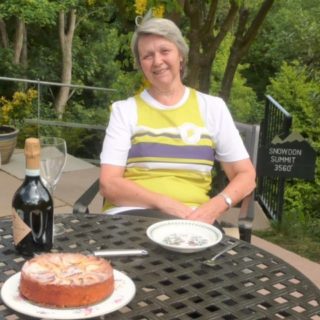 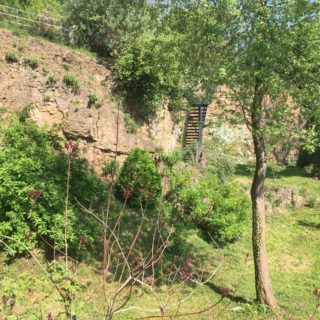 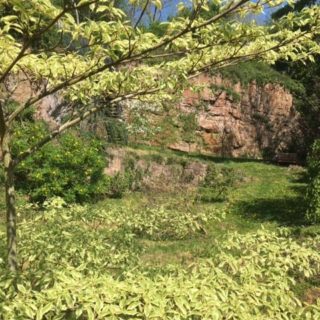 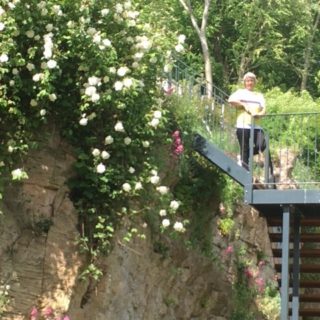 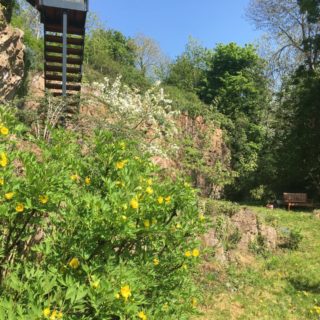