samir runs the winchester half marathon

Congratulations to Samir Aziz who completed the Winchester Half Marathon on Sunday 22nd September in support of Horatio’s Garden!

Samir was among approximately 2,000 runners who all took to the idyllic city streets and surrounding countryside for the challenging 13.13 mile route. It was a particularly beautiful run, which started and finished in the centre of Winchester, just outside the Guildhall.

The run was a particularly personal challenge for Samir. Although he previously completed the Half Marathon following total healing from multilevel lumbar disc pain, his response was “Never again!” However, he was determined to give the route another go in order to support and raise awareness of Horatio’s Garden and did so with flying colours!

Thank you to everyone who has generously supported Samir by donating via JustGiving. Whilst the event is now over, there’s still time for you to help him reach his incredible fundraising target by CLICKING HERE.

We’re so grateful to Samir for all that he’s done for the charity and hope that he’s resting well after the big event! 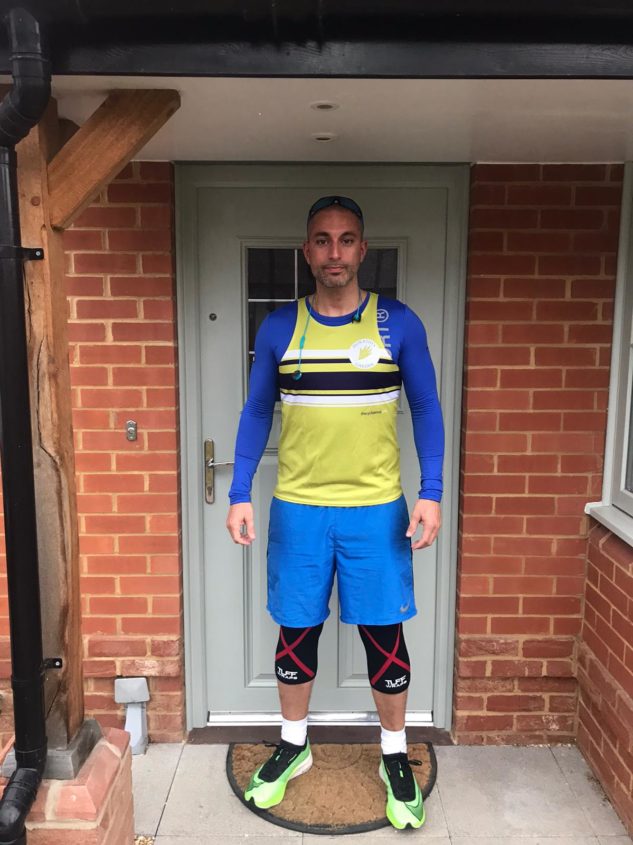 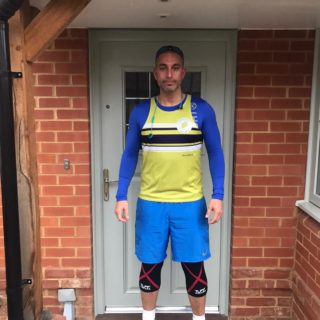