Roger Neill has been busy fundraising for both Horatio’s Garden and The Royal British Legion throughout the past month.

He decided to embark upon his own Movember challenge in order to raise money, appropriately nicknaming his moustache ‘Spikey’.

Alongside sharing the name of his newfound companion on his JustGiving page, Roger also mentions the source of inspiration for his challenge. As his father was in the RAF, the heartland of historic ‘spikeys’, Roger felt it was high time the moustache spirit of years gone by was shown to still be very much alive!

His JustGiving page is currently open, so if you would like to make a donation please click here.

We’re enormously grateful to Roger for thinking of us and to everyone who has generously helped him to support these two worthwhile causes in a fun, one-of-a-kind way. 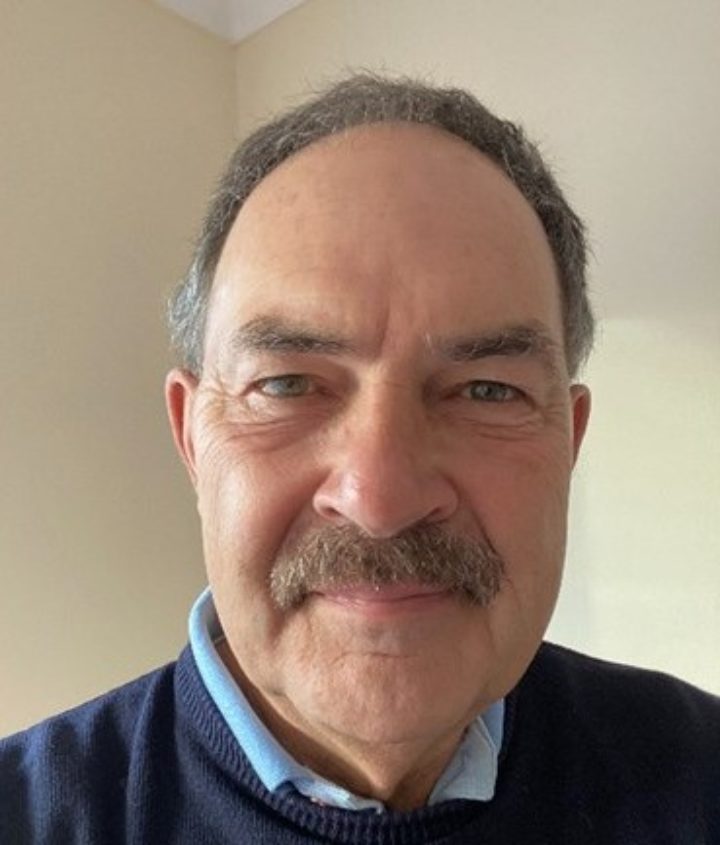 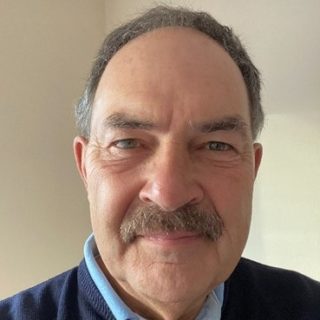