past into present: a concert in aid of horatio’s garden scotland

Everyone loves a little history…

The concert was part of the Jane Stirling Festival and was a restaging of Chopin’s performance at Merchants’ Hall in Glasgow in 1848. Jane was a pupil of Chopin’s and when income was scarce as a result of political unease in France, she was the one who convinced him to go to Scotland and perform for audiences there instead.

The tour was hugely successful and included some large public venues as well as smaller country houses. Incidentally, Gargunnock House was one of these and Anna will be playing in the very same room and on the very same Broadwood piano as Chopin is understood to have played all those years ago. Anna is a talented pianist and since she and her husband, Marcin, discovered the story, they have returned to give a free piano recital of Chopin’s work for the past three years.

This year Anna and the organisers, TheAboutProject Foundation and the Committee of The Jane Stirling Foundation, generously offered to hold the concert in aid of Horatio’s Garden Scotland. We are enormously grateful to each of them and would also like to thank Sir James Stirling, who is a great friend of Horatio’s grandfather, and the trustees of the Gargunnock Estate for welcoming people into this historic house for the event. The evening was enjoyed immensely by everyone and we really appreciate the support of all those who attended. 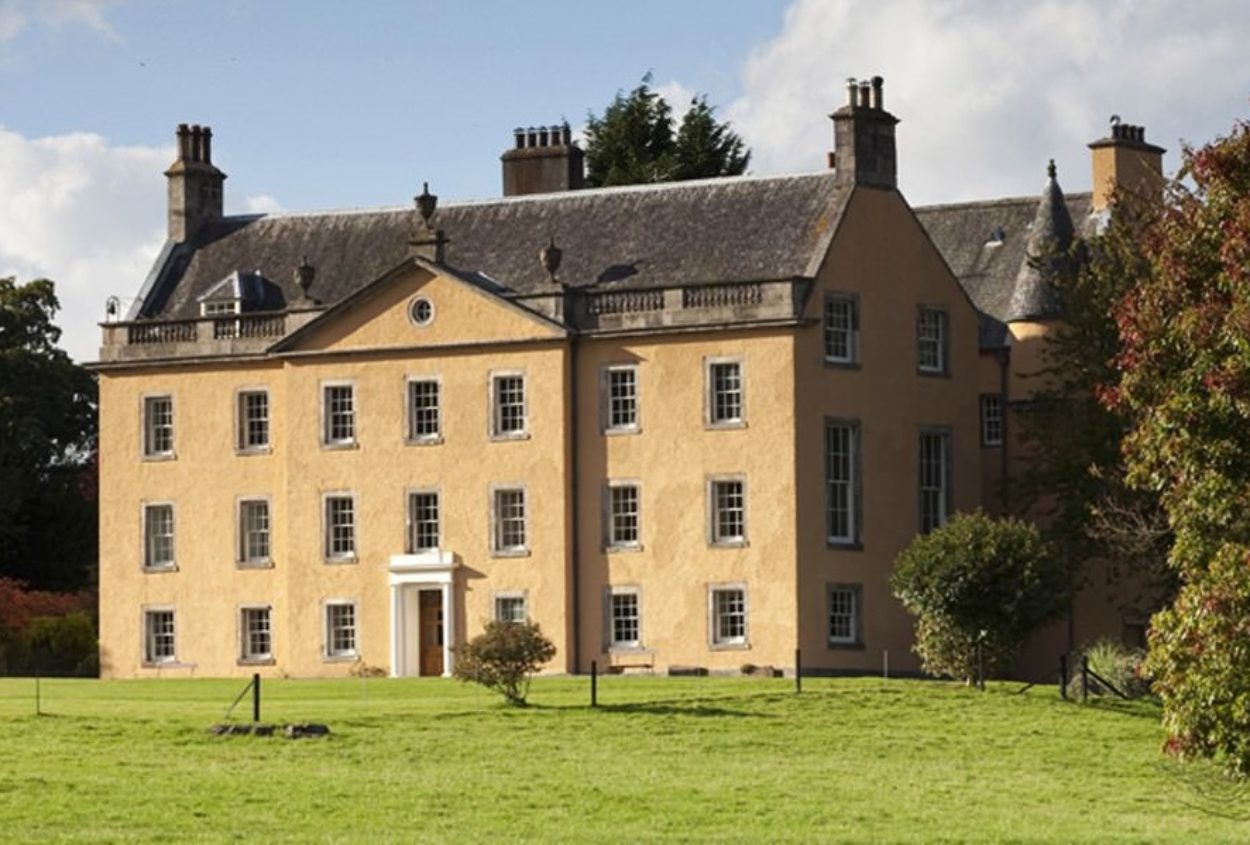 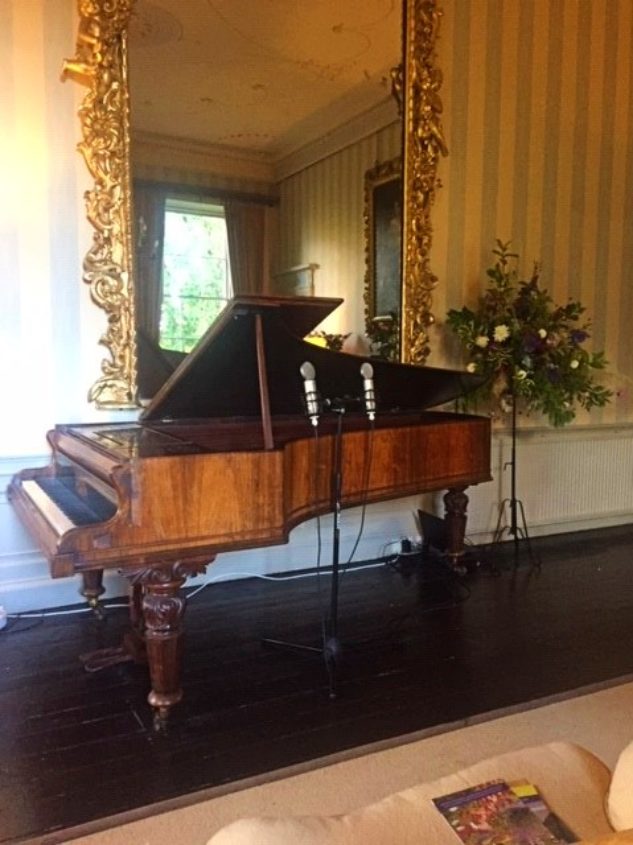 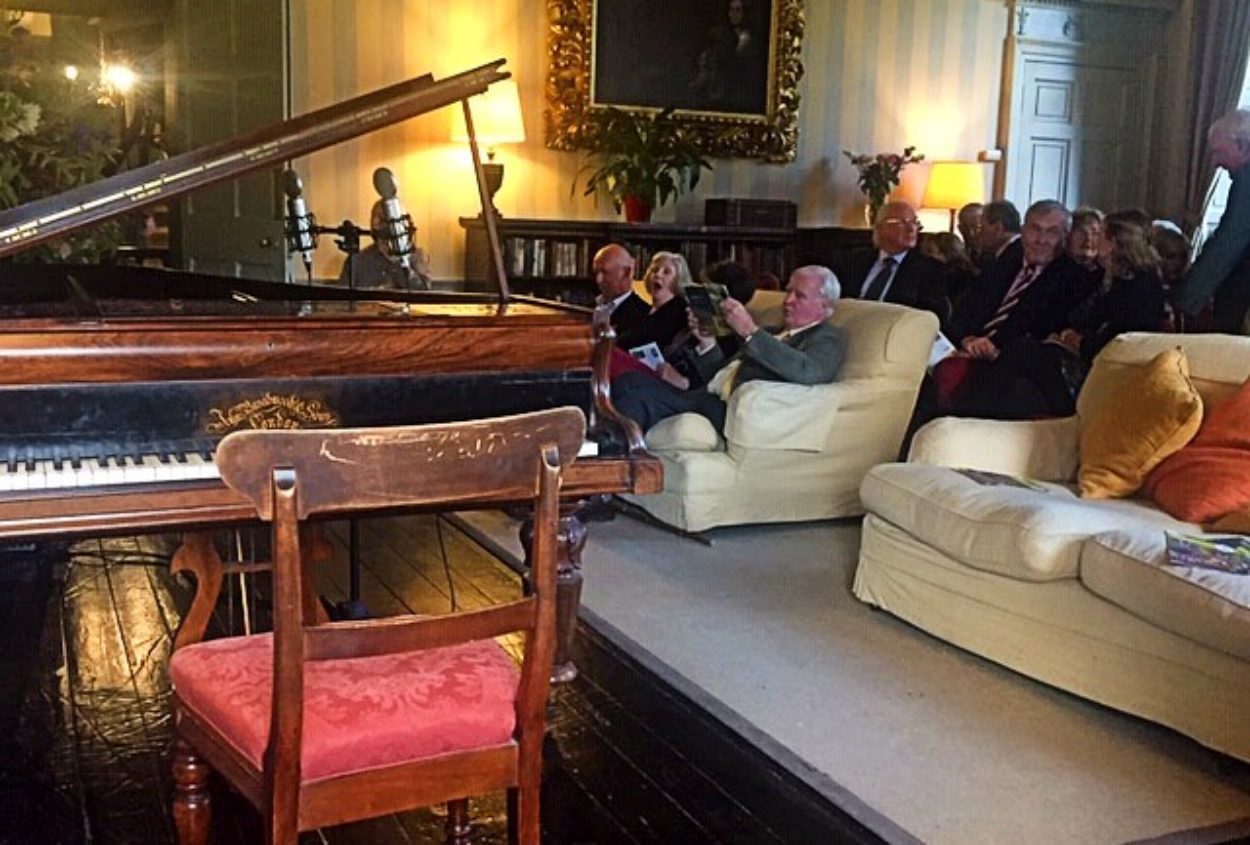 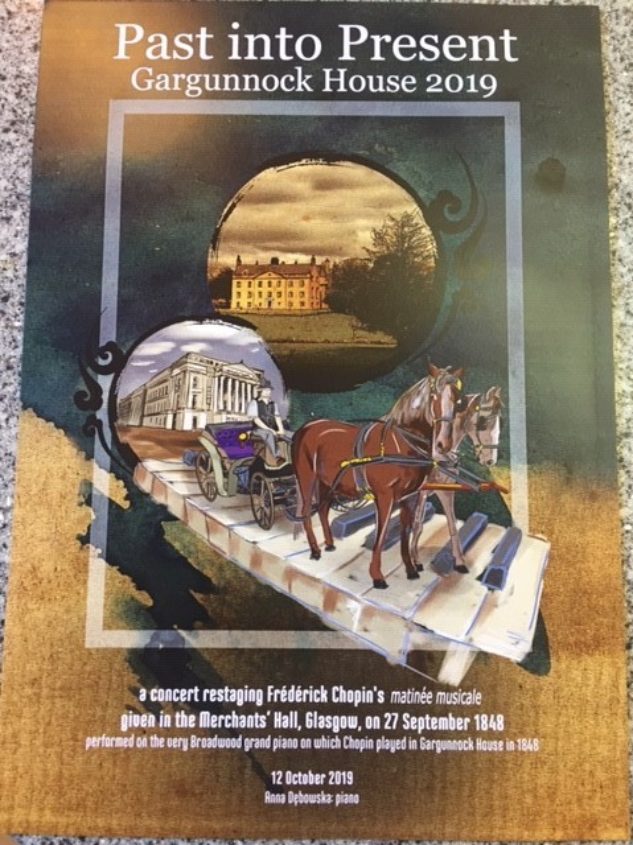 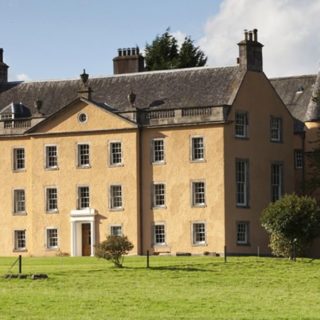 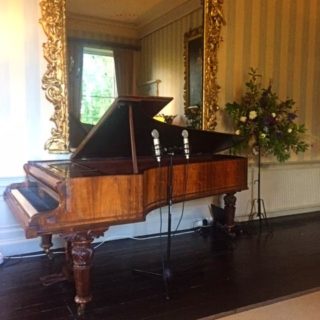 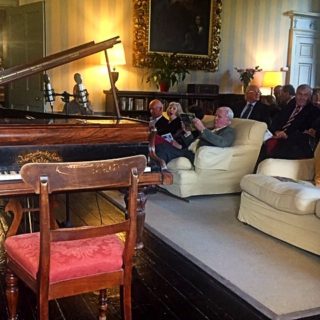 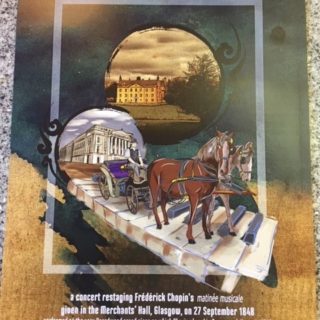