As many of you will know, Jack Folkestone has been training throughout 2020 for an epic challenge, the Marathon des Sables, in support of Horatio’s Garden.

The ultra-run, which consists of running six marathons in six days in the blistering heat of the Sahara Desert, was due to take place earlier this year in April. However, due to ongoing Coronavirus restrictions, the race has been postponed to take place in April 2021, meaning Jack has now been training for almost a whole year!

The latest chapter in his training story involved heading to the Isle of Wight, to take part in the island’s annual Isle of Wight ultramarathon. At a cool 109 kilometers (or 73 miles), it’s an incredible run that sees participants journeying around the entire circumference of the island.

Together with his cousin’s husband, Jack successfully completed the epic challenge in just over 13 hours, which should give you a very good idea of just how gruelling the world of ultrarunning is! It was Jack’s longest run to-date, which is a phenomenal achievement and fills us with confidence for when he takes on the Marathon des Sables next year. 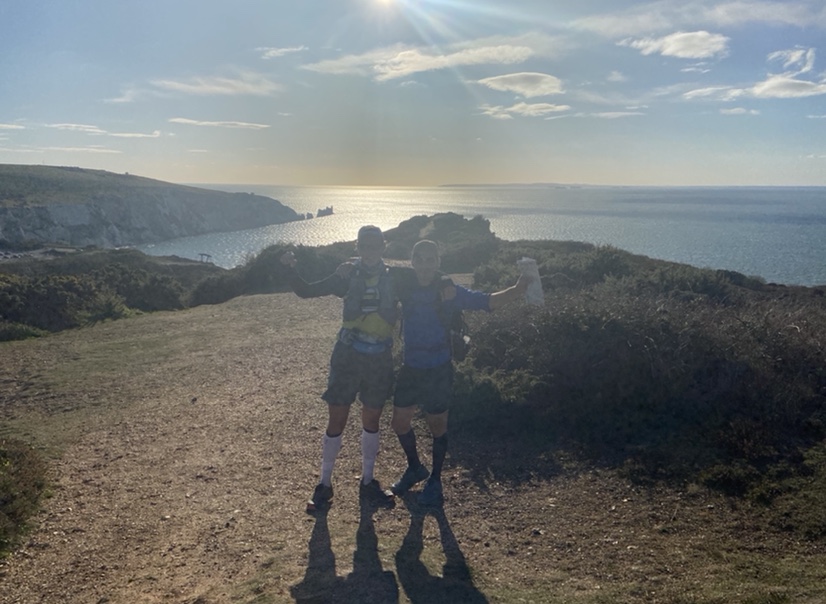 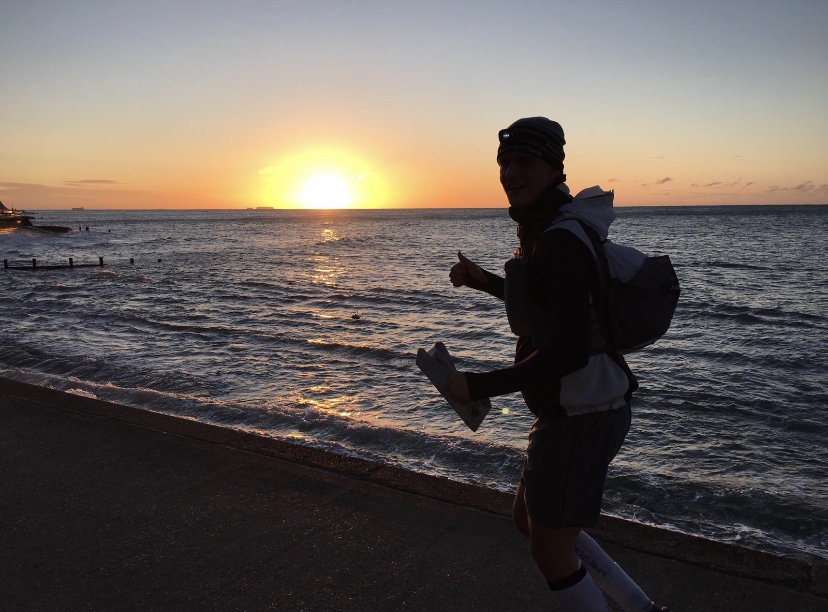 Fantastically, his challenge has also led to him raising over £31,000 so far for the charity too, which in these particularly difficult times will have an enormous impact in helping us to support people affected by spinal injury.

However, Jack still needs your help in order to reach his fundraising target of £40,000.

If you would like to donate, as well as find out more about his Marathon des Sables challenge, please click here.

We are so grateful to Jack for everything he’s doing and to every single person who has donated so far. We’re looking forward to seeing how the next few months go and wish Jack all the very best as he continues his training! 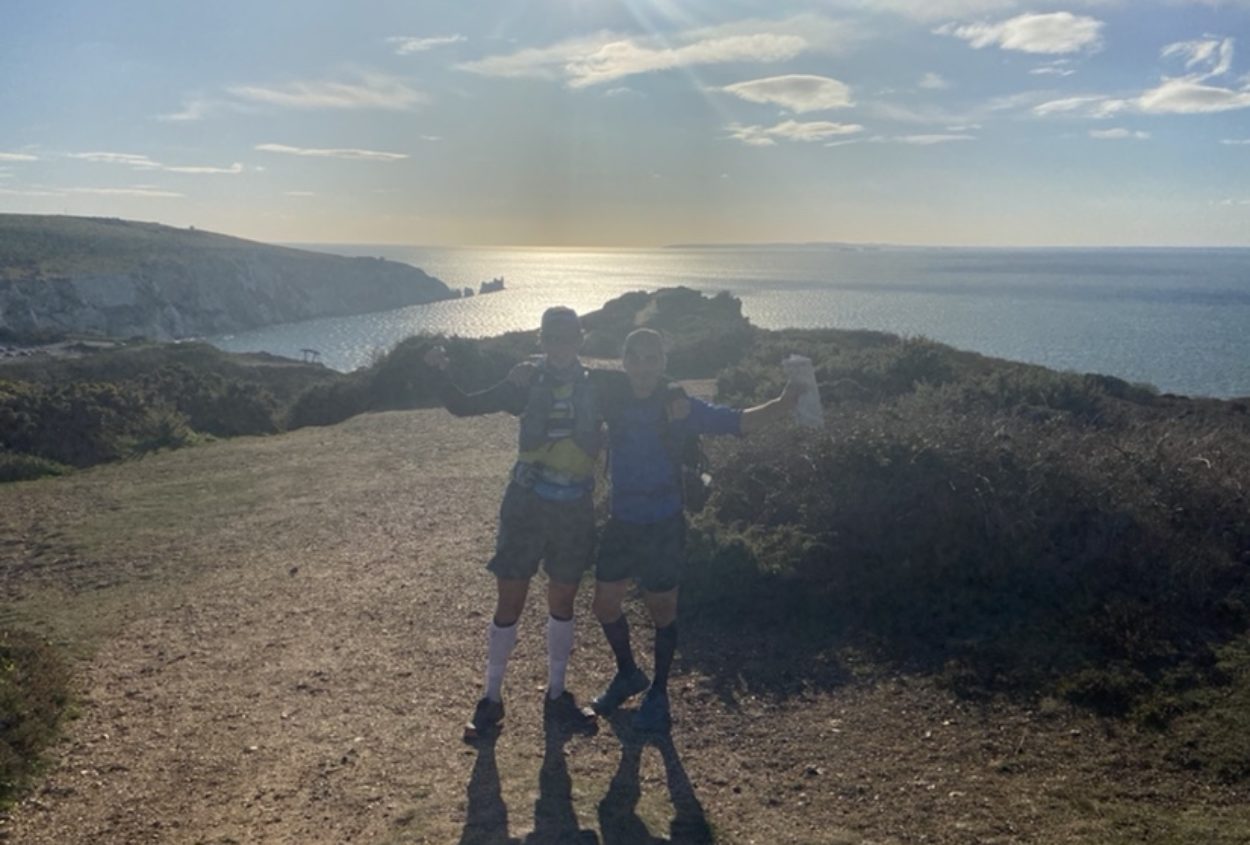 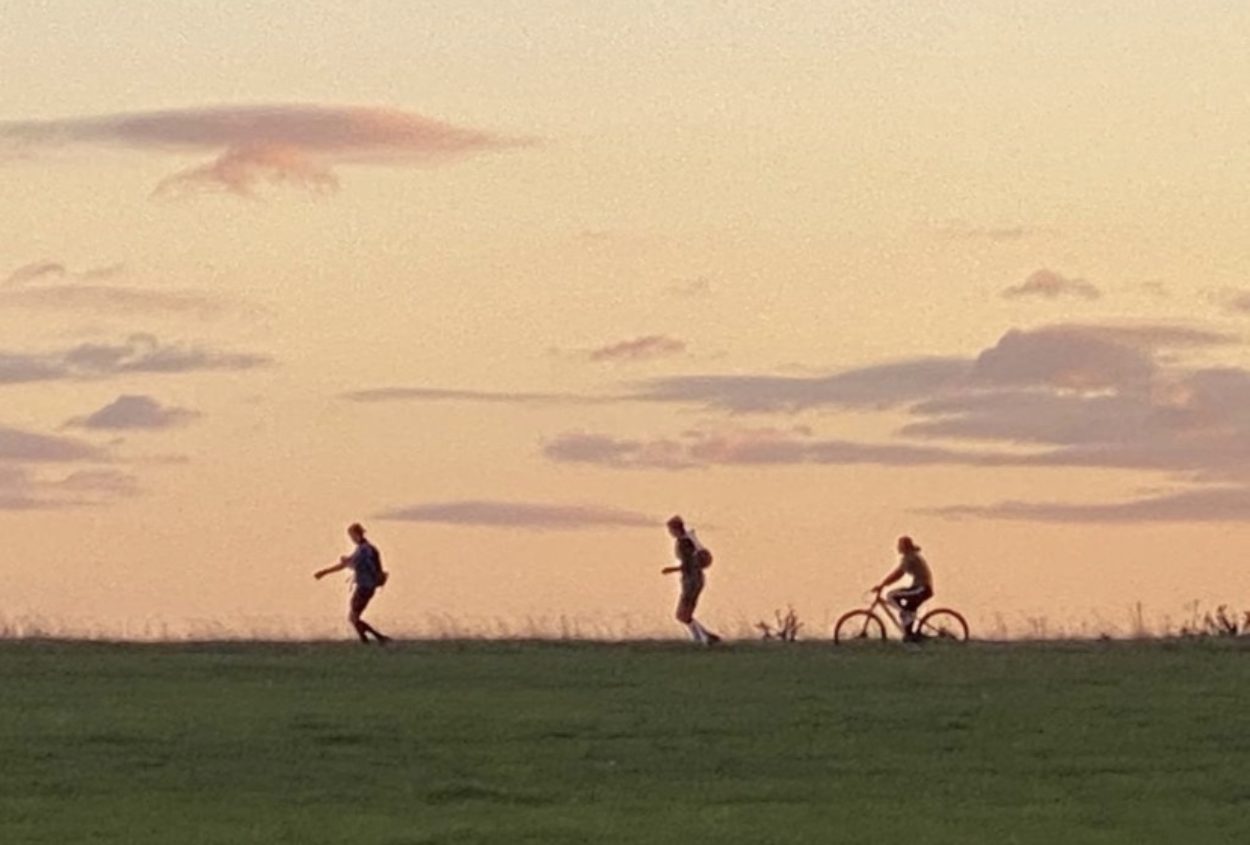 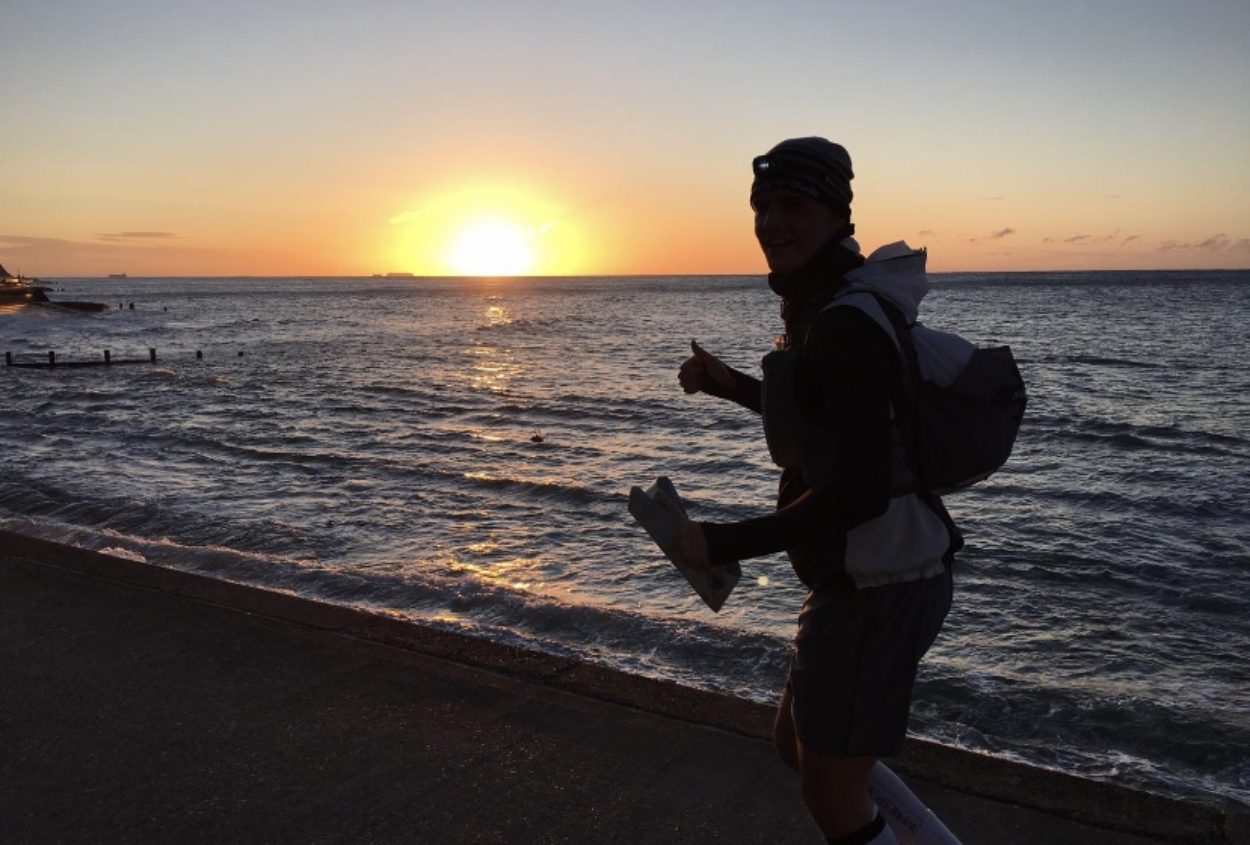 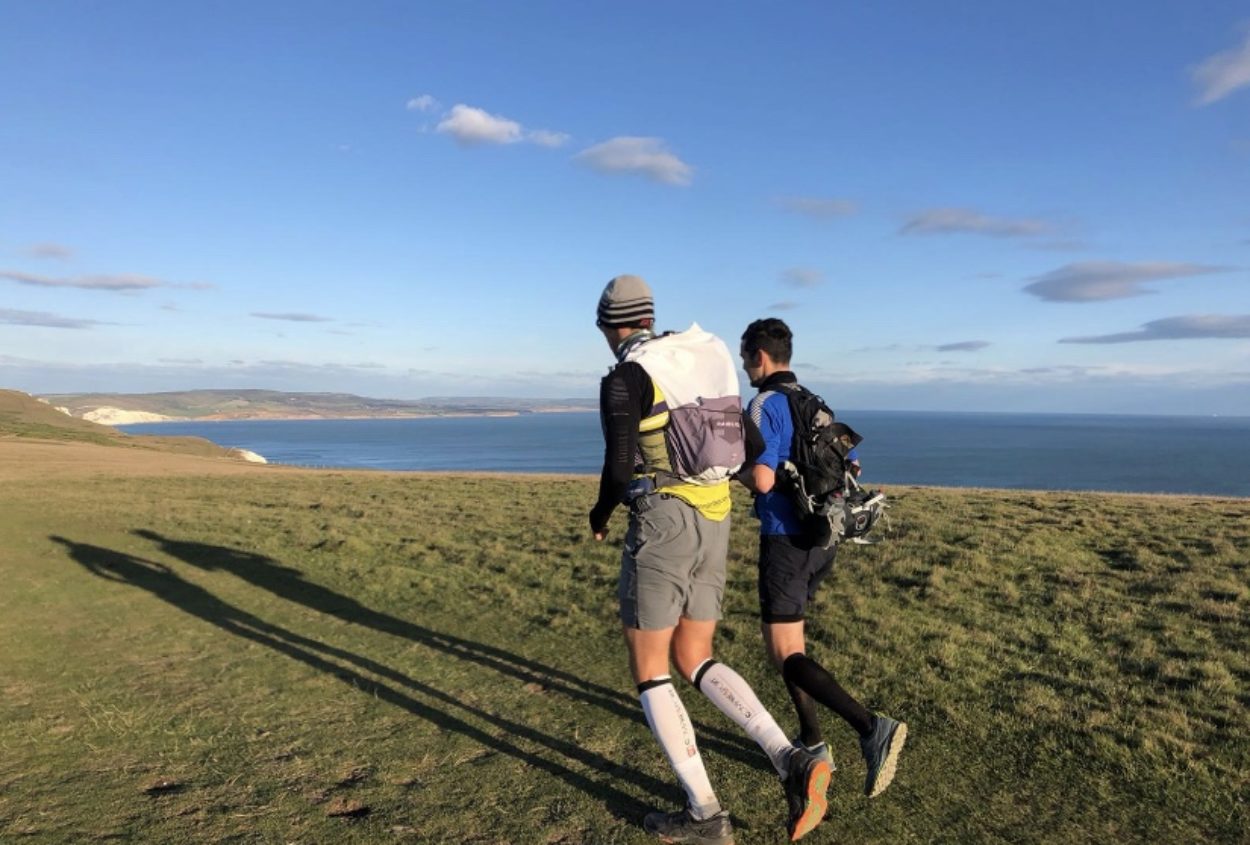 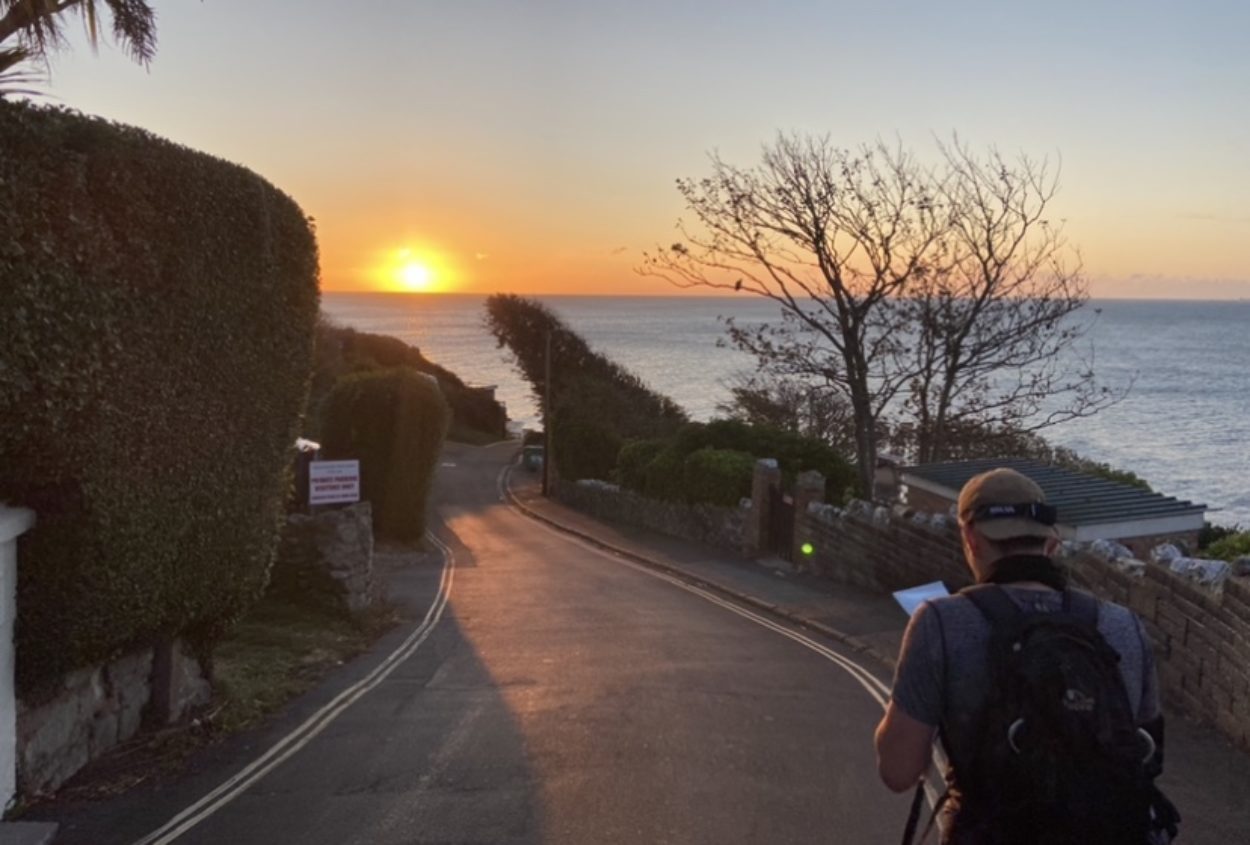 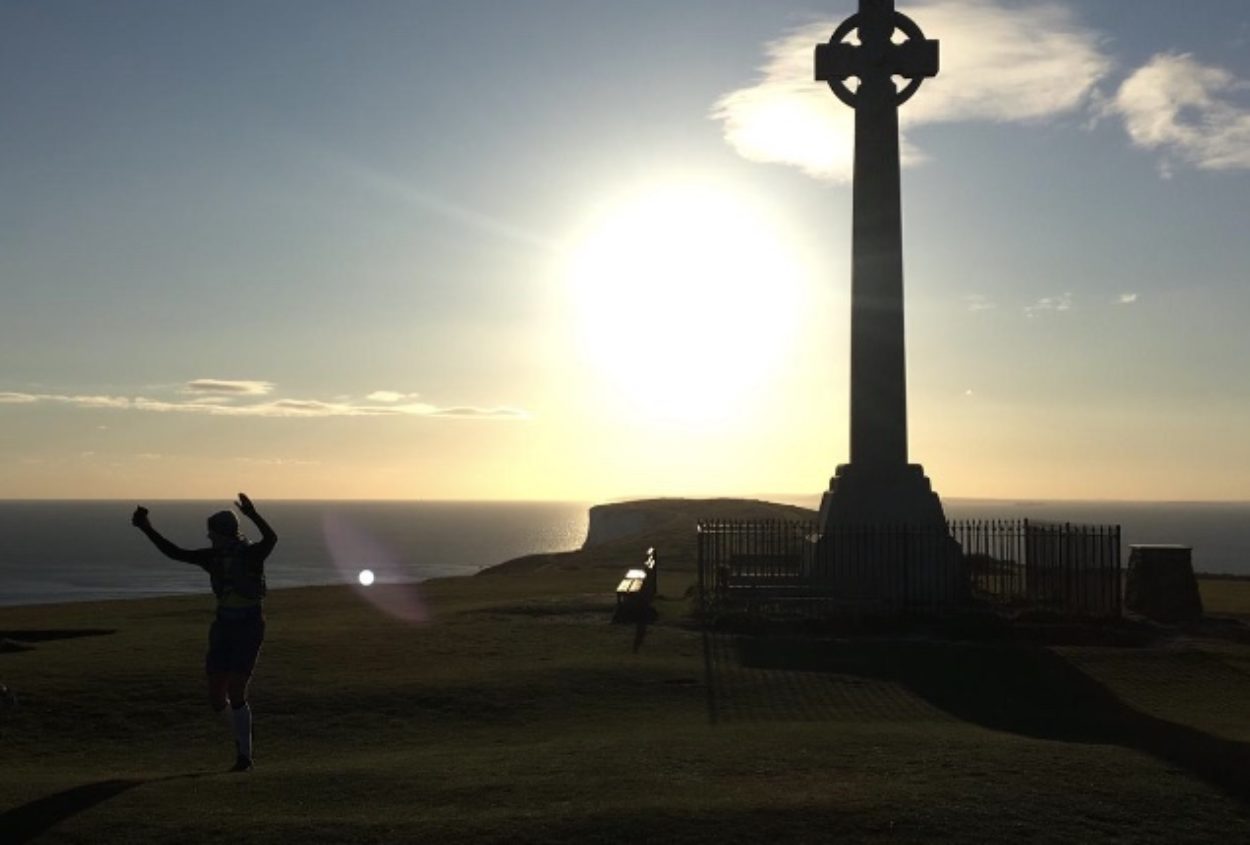 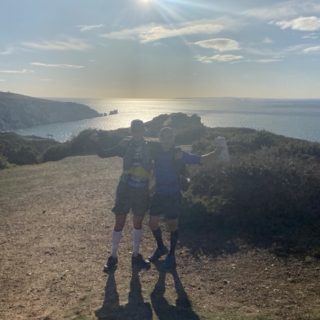 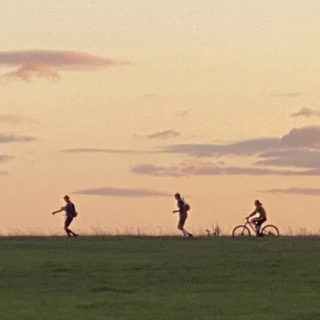 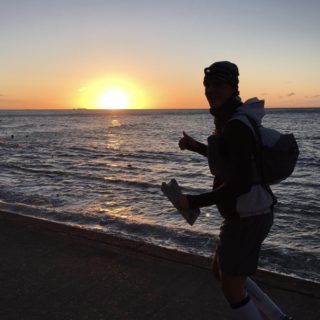 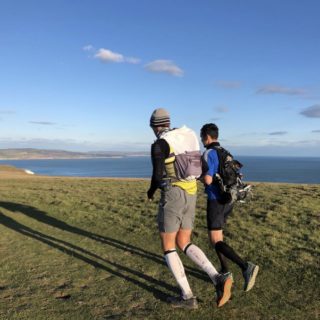 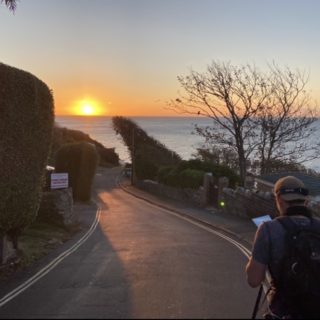 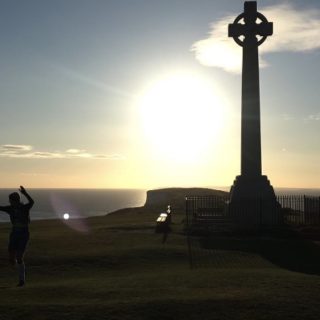