In memory of Andrew Spence

Andrew was born in a small Leicestershire village in 1963. From an early age, he loved football and used to visit Leicester City Football stadium from the age of 9. The family moved to Gloucestershire in 1975, where he attended local schools. He qualified as a Maintenance Engineer working for Severn Trent.

After an abcess on his spine in 2014, which caused tetraplegia, Andrew spent a year at Salisbury Spinal Treatment Centre, where his favourite activity was frequent visits to Horatio’s Garden.

Following this, he spent two months in Gloucester at The Dean Centre,where he continued to use a wheelchair operated by his chin.
Sadly, after developing pneumonia, he died on June 24th 2016.

Andrew’s family chose to give donations in Andrew’s memory to Horatio’s Garden. 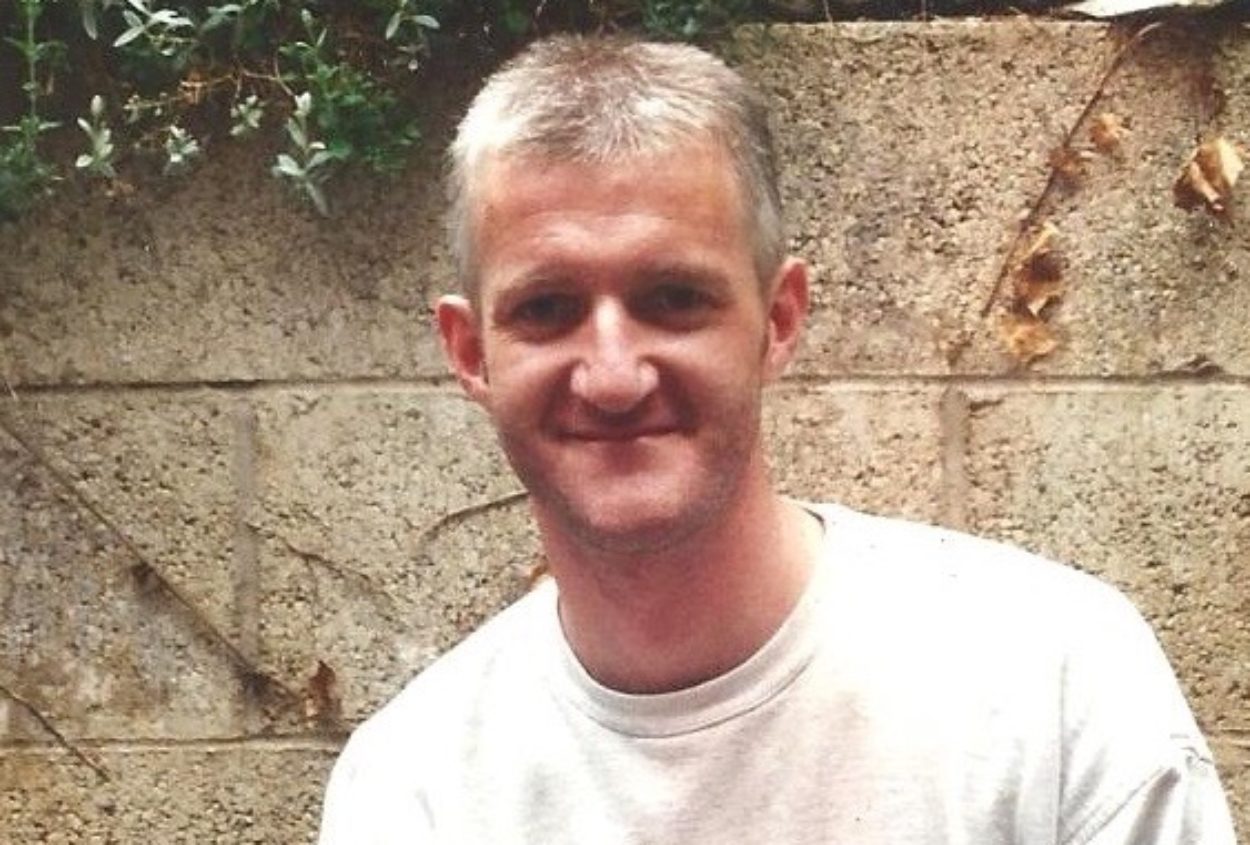 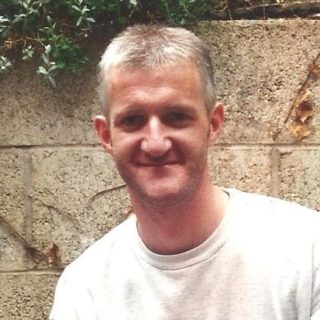