fundraising in memory of carol whitaker

Thank you so much to Lara and Carmen Whitaker, who recently raised over £330 for Horatio’s Garden by hosting their annual Netball Tournament in memory of their mother, Carol Whitaker.

Carol was a patient at the Duke of Cornwall Spinal Treatment Centre in Salisbury, and spent a lot of time in Horatio’s Garden throughout her stay in hospital. The charity came to know the lovely Whitaker family well and they have always been incredibly supportive of all that we do.

Lara got in touch to tell us all about their fundraising over the past few weeks, sharing that their tournament was an enjoyable day for all. There were 10 teams taking part in total, who all got enthusiastically involved until the Hinckley Hurricanes emerged victorious. They won in the final match against Griff & Coton, who like everyone else played fantastically throughout the day. Lara shared that it was particularly nice to host the event this year, as the local clubs involved now have adult players who her Mum previously coached when they were juniors.

There was plenty on offer for supporters of the tournament too, with the tombola and raffle proving extremely popular thanks to a few bottles of wine being up for grabs! Everyone was enormously generous, and Lara and Carmen are pleased to have been able to spread the word about Horatio’s Garden to even more people in their local Hinckley area.

The fundraising didn’t stop there either! The girls also hosted a charity collection at their place of work, whilst the Whitaker family as a whole decided to hold their very own Fabulous Summer Tea Party too, which doubled as a celebration of their Grandad’s birthday. Both Lara and Carmen’s friends and family have been wonderfully kind in their support of the charity over the years and we are so grateful to every single one of you for donating to Horatio’s Garden.

We wish Lara, Carmen, and the rest of the Whitaker family all the best for the future and look forward to hearing from you again soon. 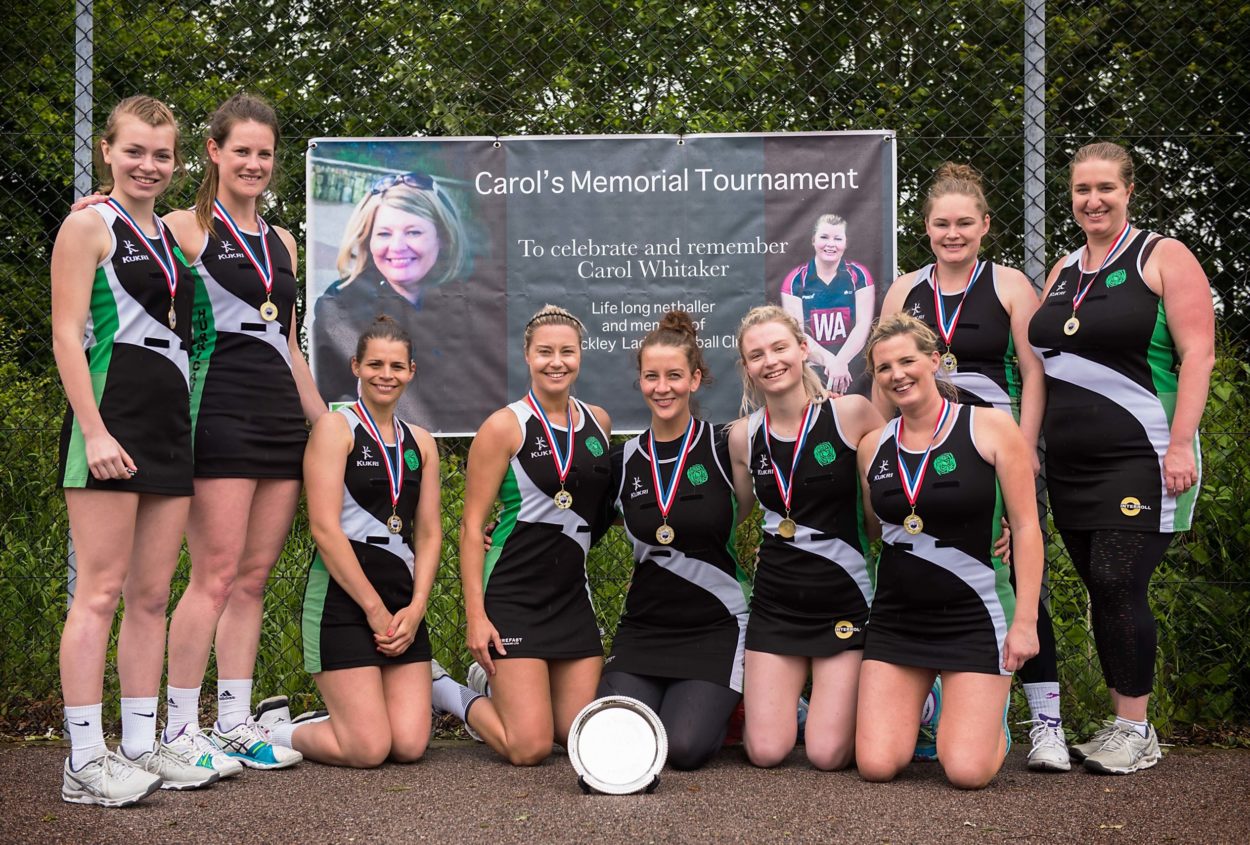 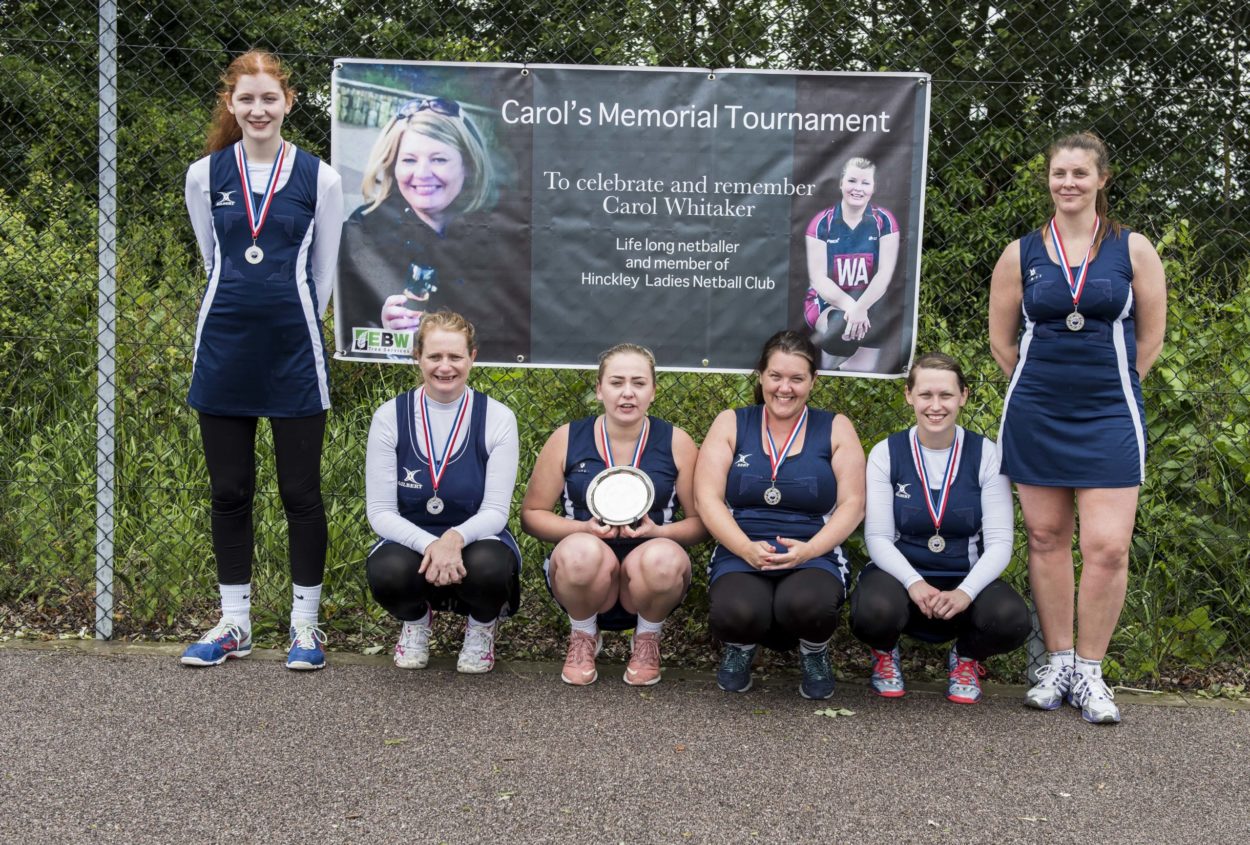 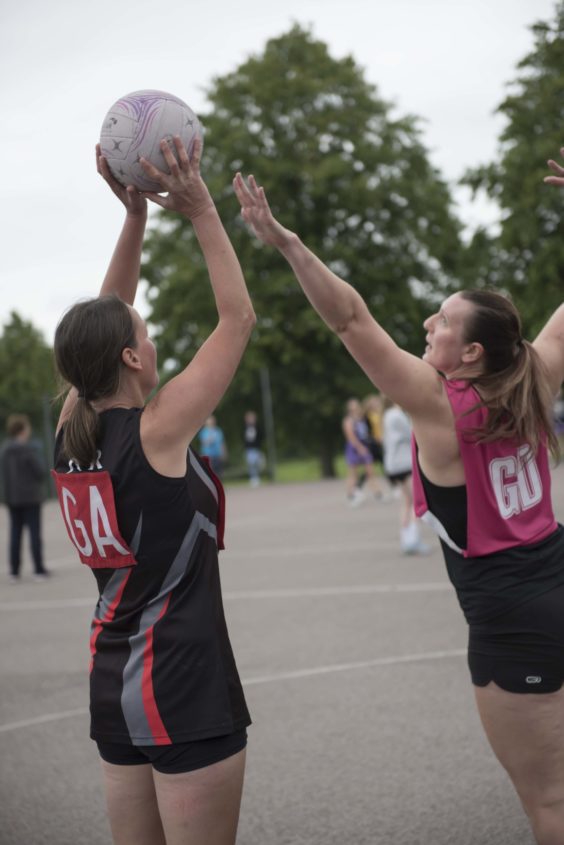 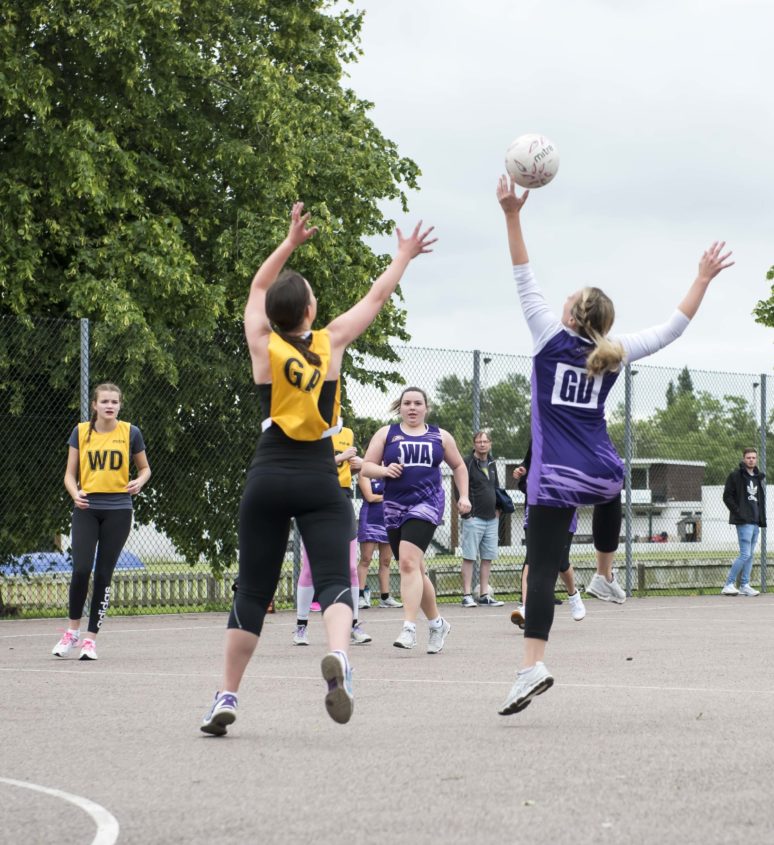 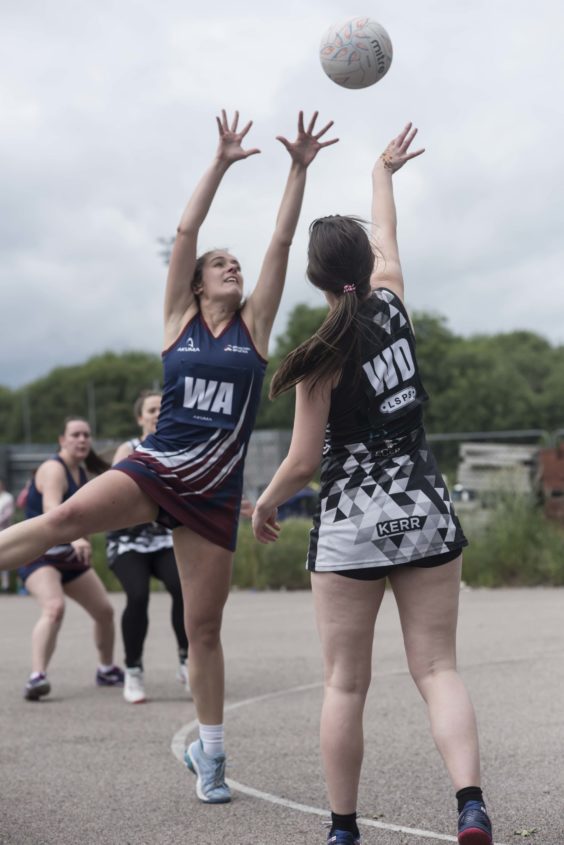 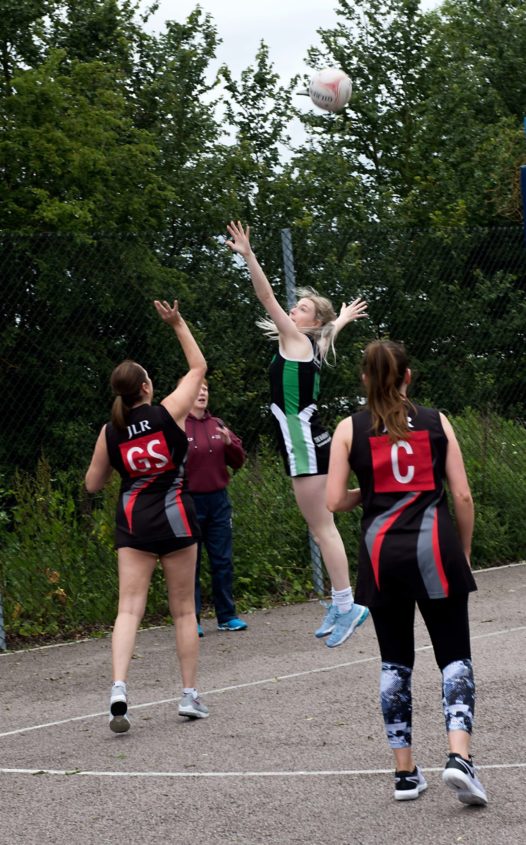 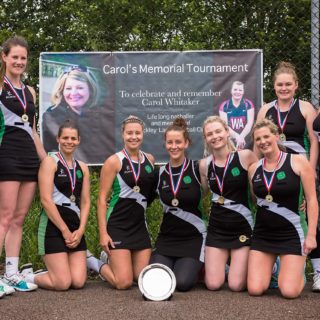 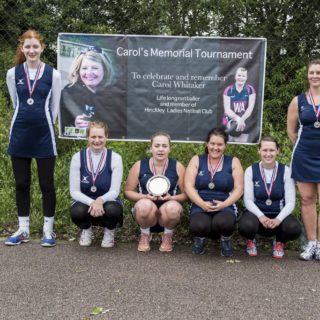 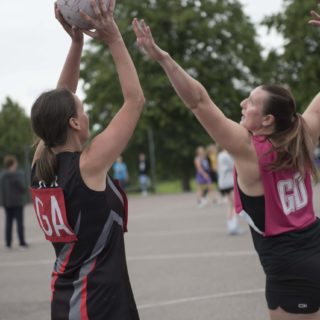 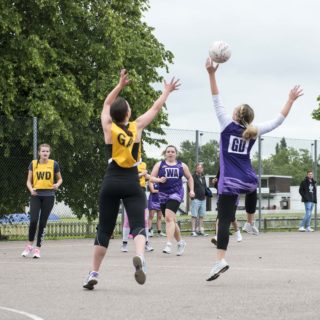 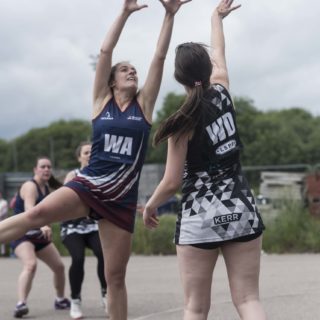 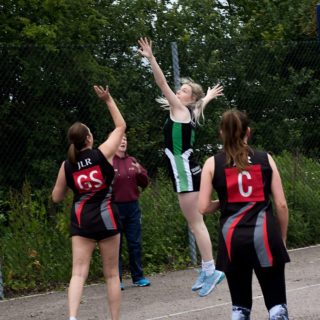