The 250 mile coast to coast cycle ride in Spring 2016 was a challenge for both riders and the support crew.

The ride began at Ardnamurchan lighthouse, the most
westerly point on the British mainland and then covered some 250 miles of the
most scenic and hilly parts of Scotland to reach the destination Peterhead, the
most easterly point in Scotland.

Each of the riders completed the full 250 miles of this coast to coast route. The support crew
will be there to ‘support’, not to drive the team to their destination!

The team have raised £1075 for Horatio’s Garden through their magnificent effort.  Well done team digibox!  If you would like to acknowledge this supreme effort, it’s not too late!

PLEASE SHOW YOUR SUPPORT FOR THE TEAM BY SPONSORING HERE 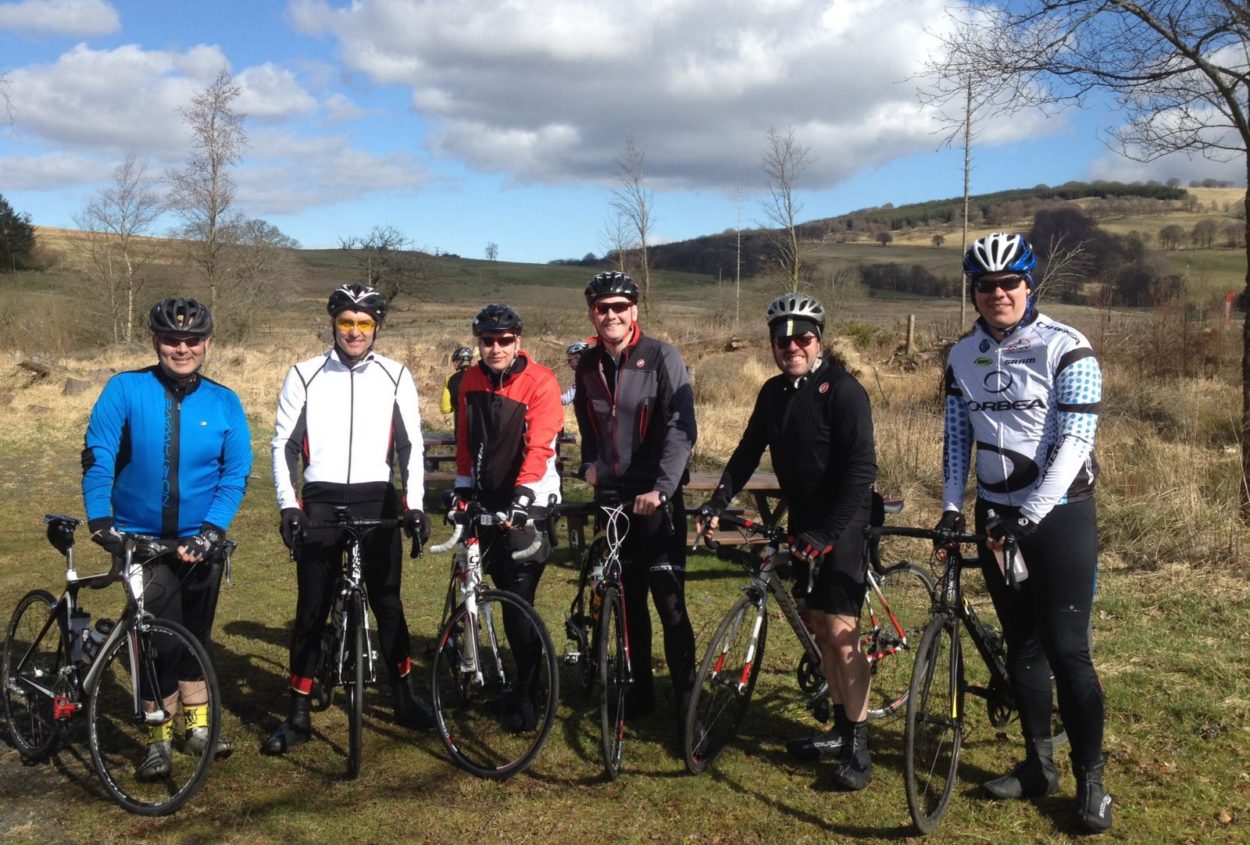 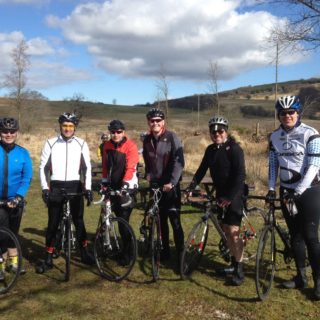