Despite recently heading off to university, Horatio’s Garden Scotland volunteer, Christopher McCarron, continued to support the charity at Christmas by donating the winnings of his pre-Christmas run!

As a keen runner with the Calderglen Harriers, Chris took part in the four-mile run and was the first male to cross the finish line in style dressed as a caveman! He was awarded a medal and cup along with his prize money of £50, which he generously gave to our Scotland garden.

A huge ‘thank you’ to Chris for getting 2020 off to such a wonderful start! 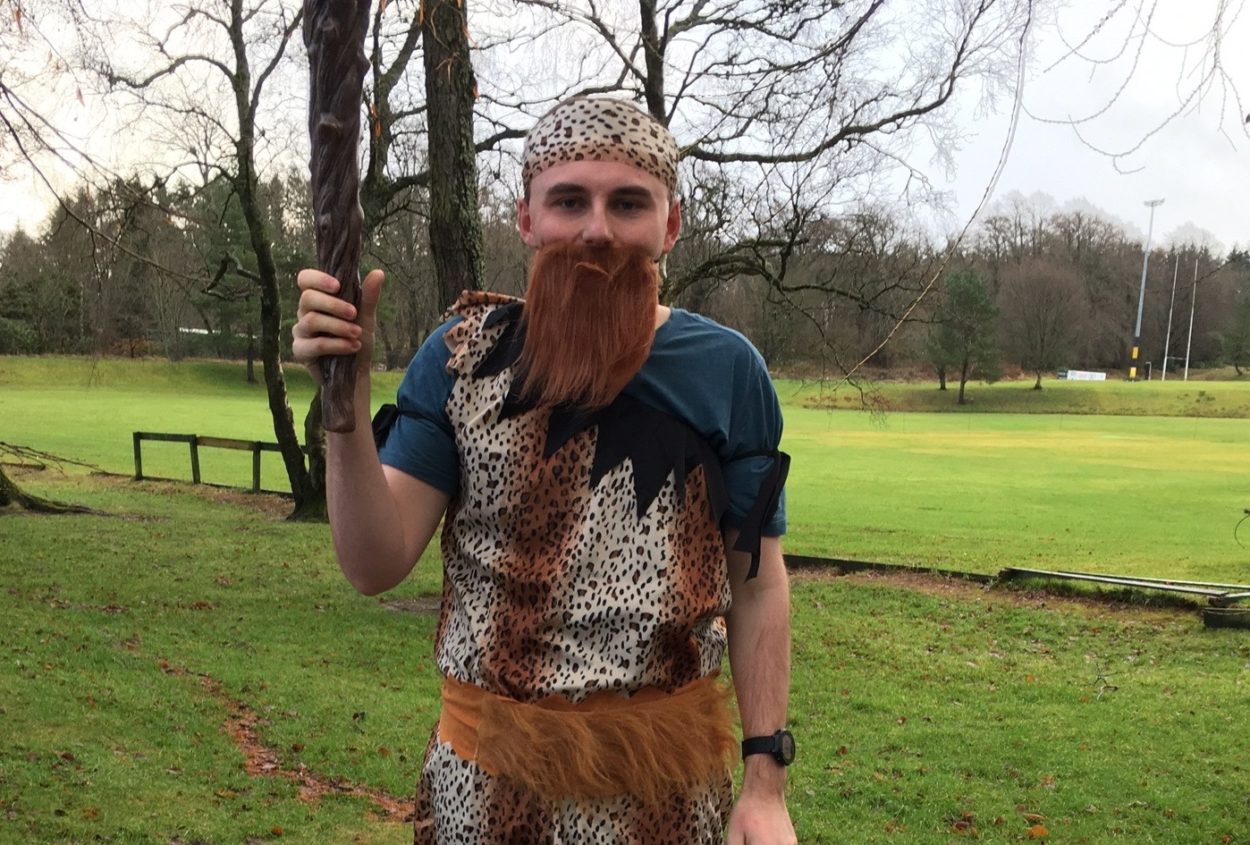 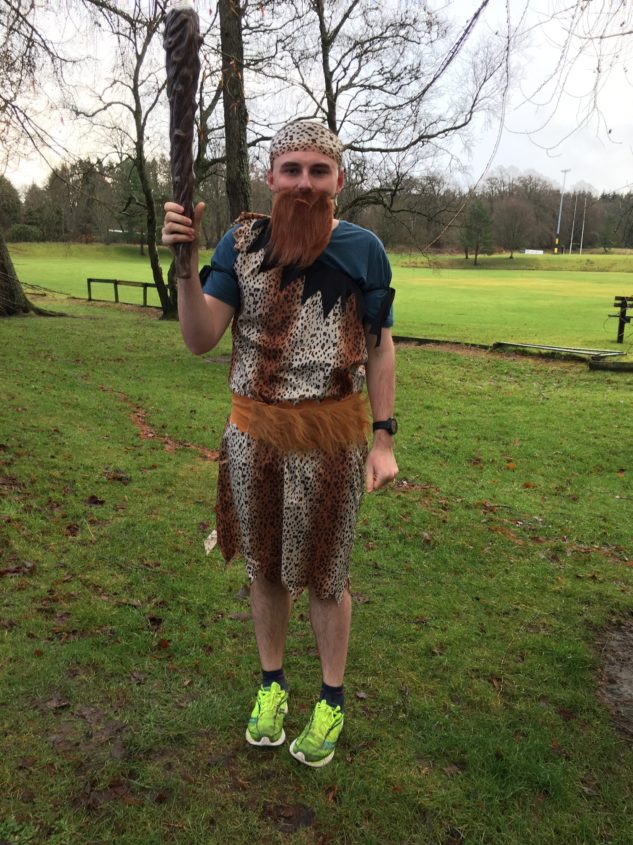 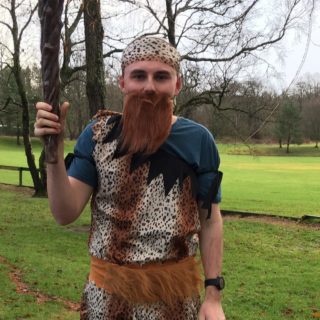 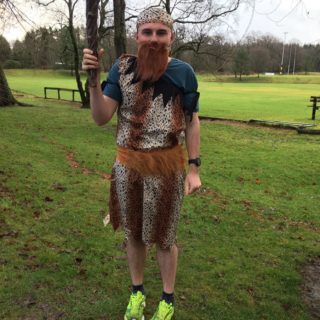